Any reference material out there, or builds? pics seem rare, thinking of building a T-55 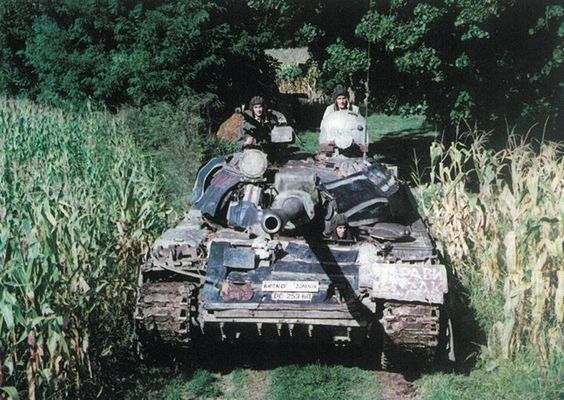 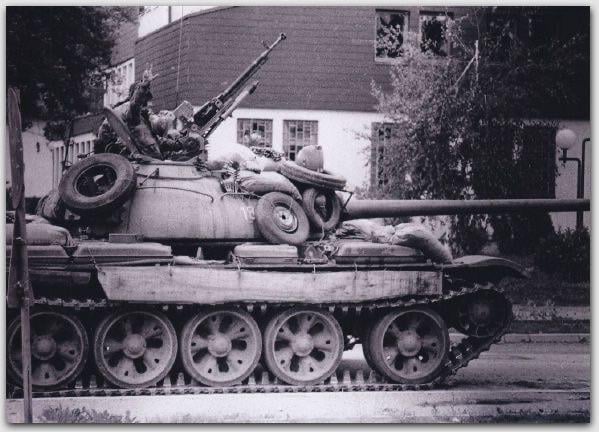 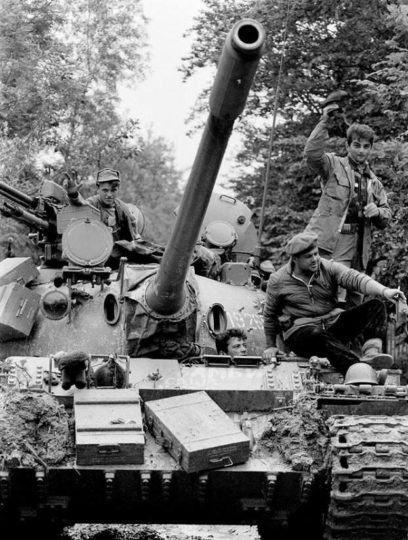 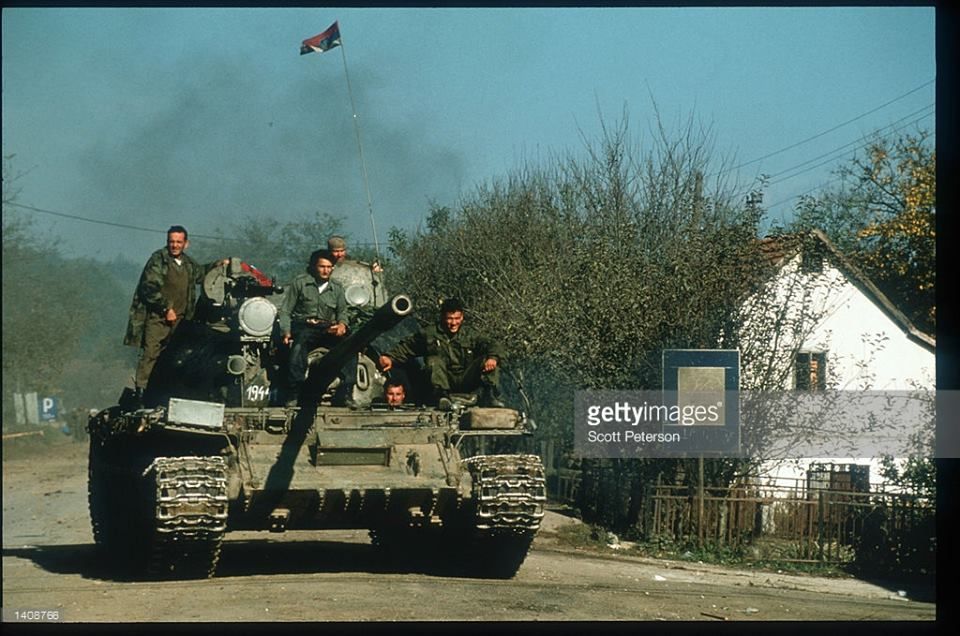 cool pics, most T-55 or some T-72/M-84 used? so many people dont seem to realize europe essentially had a 3rd WW back then 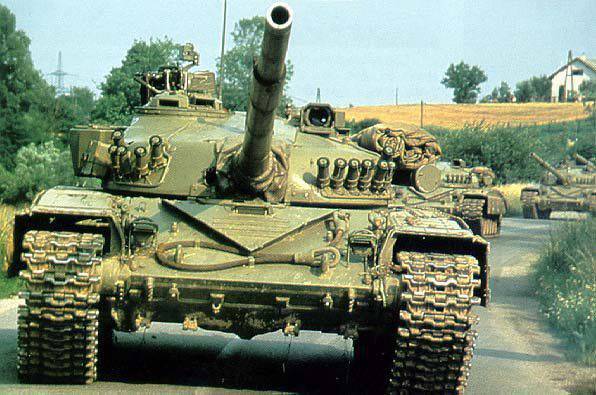 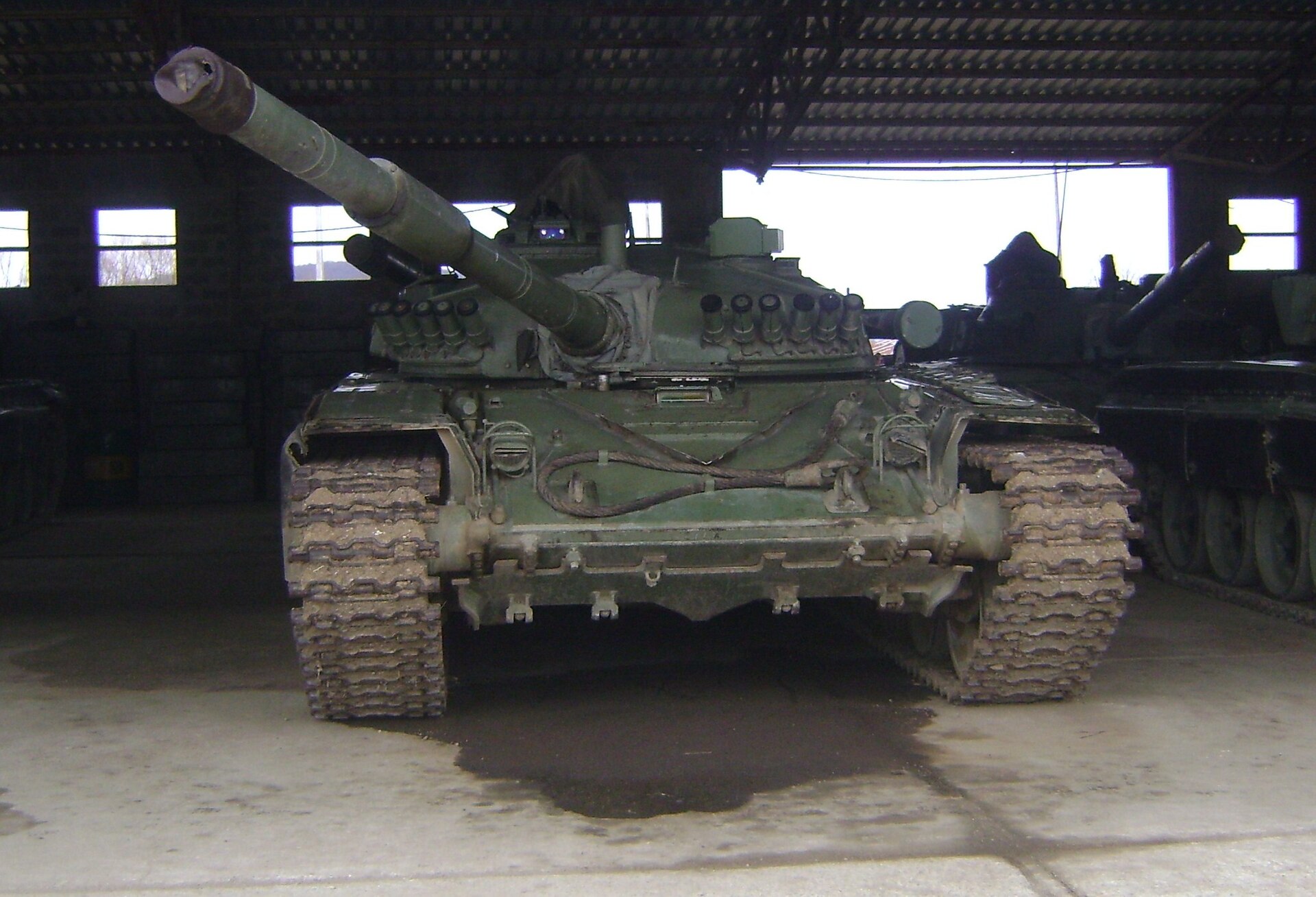 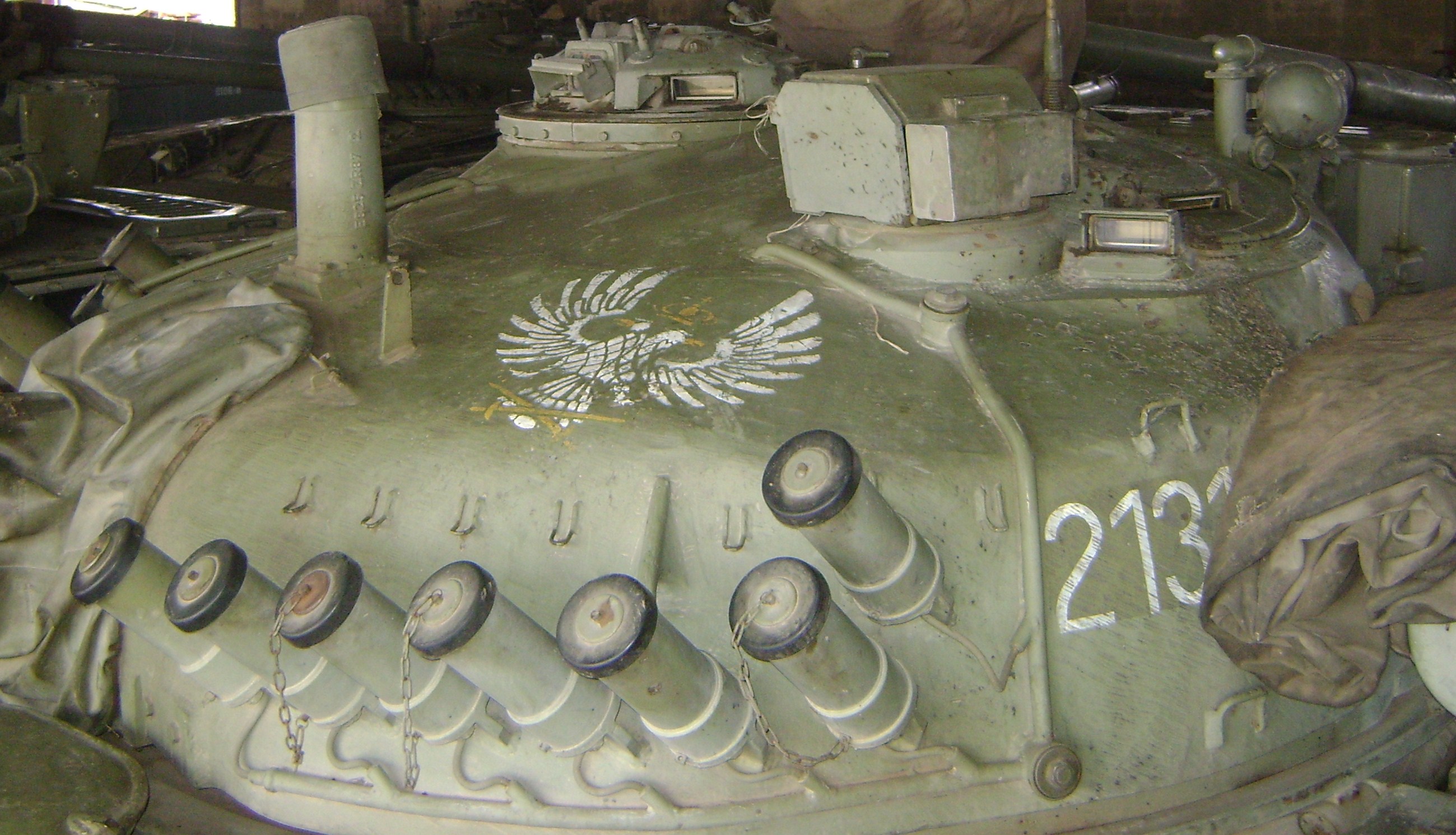 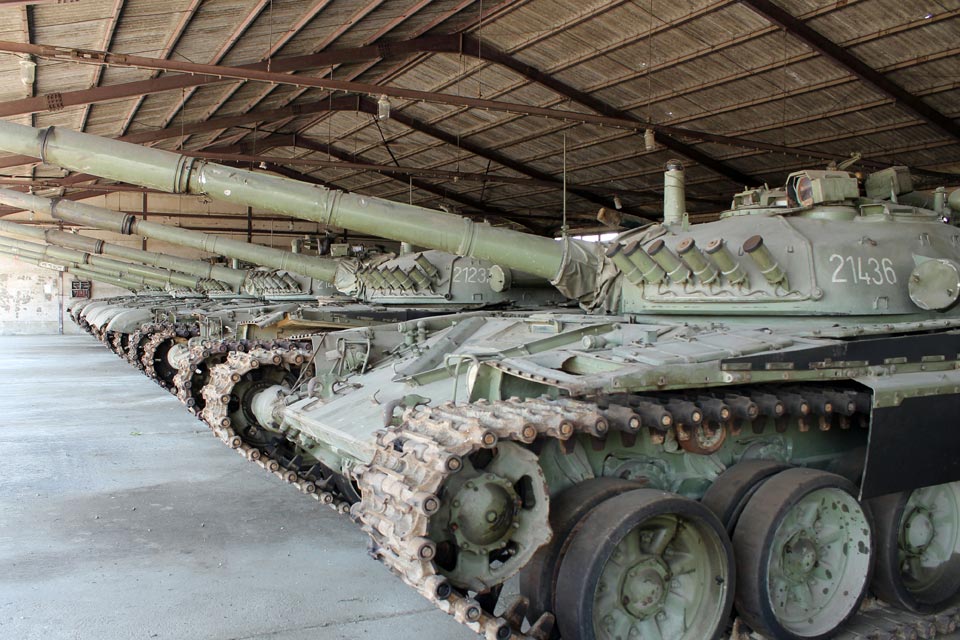 There were some M84 used, as Frenchy already posted. T72 was in limited numbers - IIRC it was used by Guards brigade of Yugoslav People’s Army (probably in Vukovar in Croatia in 1991), but i remember a T72 in postwar Banja Luka (Bosnia), which lead me to believe that it was used during the war.
Other interesting vehicles (appart from converted ones from the links), were vintage WW2 and cold war vehicles - M18 and M36 tank destroyers, T34/85, M47 Patton (limited use), M8 Greyhound… 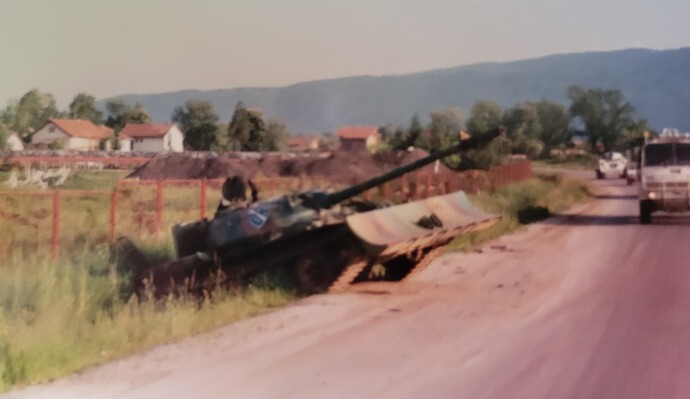 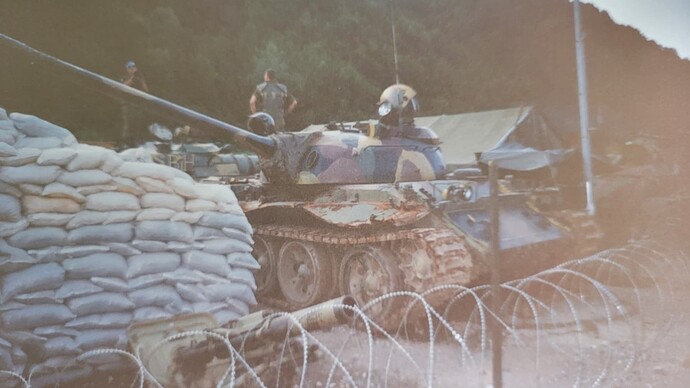 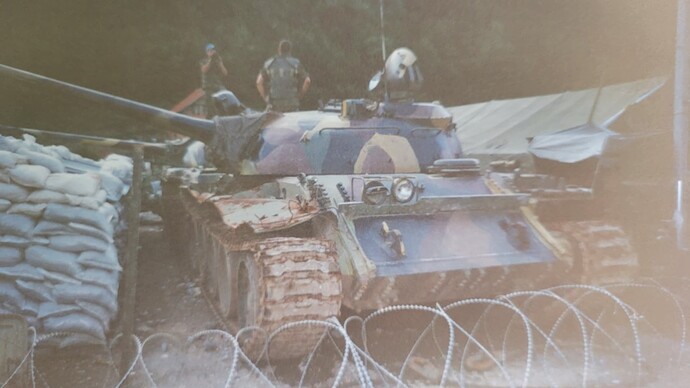