First, let me (un)qualify this review by stating, unequivocally, that my knowledge on the subject is limited to a handful of facts.

Zeppelins had a nasty propensity to fall down a lot, often involving considerably more fire than the crew deemed absolutely necessary.

Zeppelins, despite popular myth, are not often made of lead.

And finally, they are super awesome and I want one.

A quick trip to Wikipedia extended this knowledge base a bit farther.

The kit is reasonably simple, made up just 36 plastic parts and about 45 photo etch bits. There are also 4 transparent parts to make a stand of sorts. And some decals.

There are two versions of this kit, the P class, which was the original version as originally designed, and this, the Q class which had a 15 meter extension added. I’m not sure of all the differences between the two kits, but as the extension parts are on a sprue with the gondola parts and some of tail fins, I suspect there are at least some changes.

The main sections of the …uhhmmm… fuselage? balloon? The big bits. The big bits fit okay, but not as nicely as I would have liked and did require some filling and sanding mostly around the extension piece. Usefully, the big parts are also fairly featureless which made job easier, and the weather was hot and dry, so automotive spray putty made quick work of things. I started with some #240 grit wet and dry and worked up to some #800.

The model is about 51cm (20") long, and as the Wiki had armed me with sufficient info to check the model for scale.

The extension, as mentioned before had a stated dimension of 15 meters.

Which means, on the model, the extension Should be 42.857mm long. 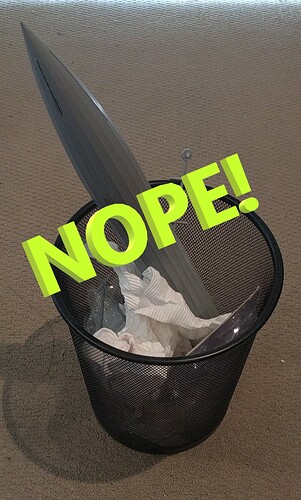 I’m not really THAT pedantic. The kit scales out pretty close overall in length, and diameter. at least as well as I’m able to ascertain with a tape measure.

Not that anyone, anywhere in the history of things has ever actually measured someone else’s model to prove a point. I didn’t know how long a Zeppelin was until two hours ago.

Nah what’s a couple of millimetres between friends, as the actress said oh never mind. My question is, how would this model be displayed - fishing lines from the ceiling?

My question is, how would this model be displayed - fishing lines from the ceiling?

On the ground…burning. The kit is more a performance piece than a static piece. 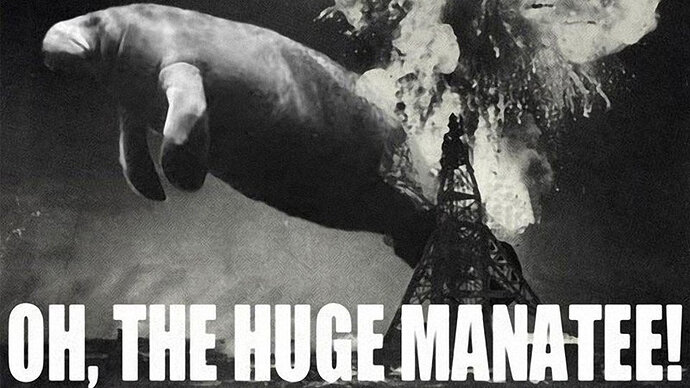 Interesting, I’ve looked at these but not finding any builds I’ve held back so I’m following along.

Just a note a Schutte-Lanz Airship was shot down in 1916, the first airship to be shot down and crashed less than a mile from where I now live. 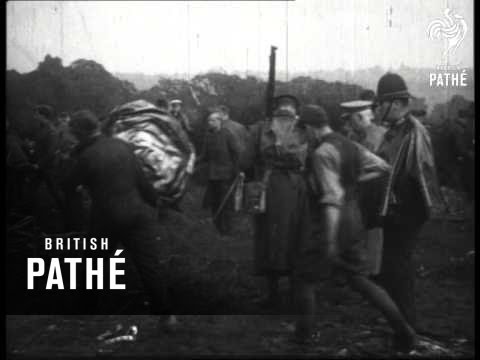 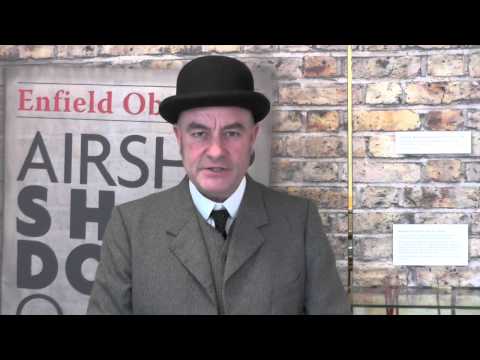 Your not a Zeppert but you reach the correct conclusion, unbuildable kit and in the bin it belongs.

Fantastic and humorous review- looking forward to seeing if it makes it out of the bin! 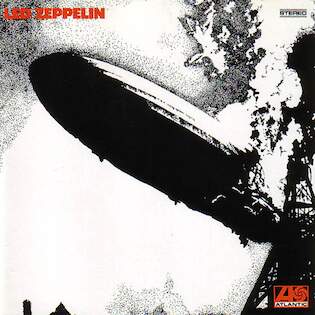 Saw this post - only thing that crossed my mind - I remember being a young impressionable 12 year old and this album came out. Not sure why this post has anything to do with it but when I read it - that what popped in my mind. Love the pic of the kit in the trash.