Hello gentlemen!
About a month ago I built a model of Sd.Kfz.7 (Dragon 6794) with Bulgarian registration numbers from 1940-44. For a long time I was wondering what to combine it with, when Angel Yovchev shared that these machines towed 12.2 cm Kanone K.390 (r). This is a trophy Russian corps cannon (122мм М1931/37 А-19), which was honored in the Bulgarian army by the Germans. In the Bulgarian army these cannons were used for artillery reinforcement of the armies. They took part in the fighting in 1944-45 in Yugoslavia, Hungary and Austria.
For this reason, I bought a model of the cannon (Trumpeter 02316) and I intend to share with you its construction. 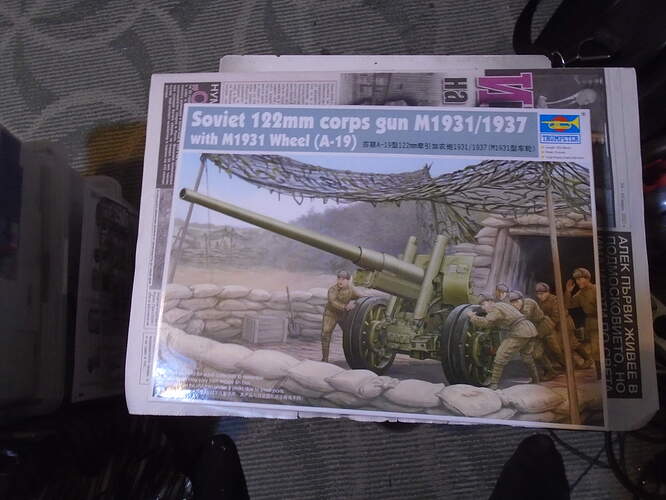 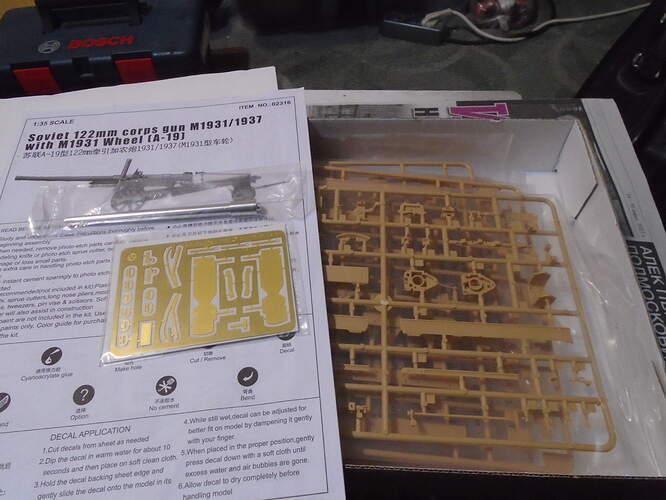 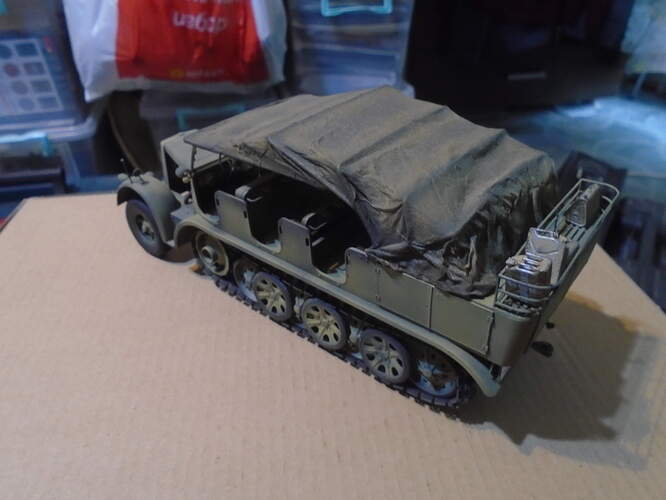 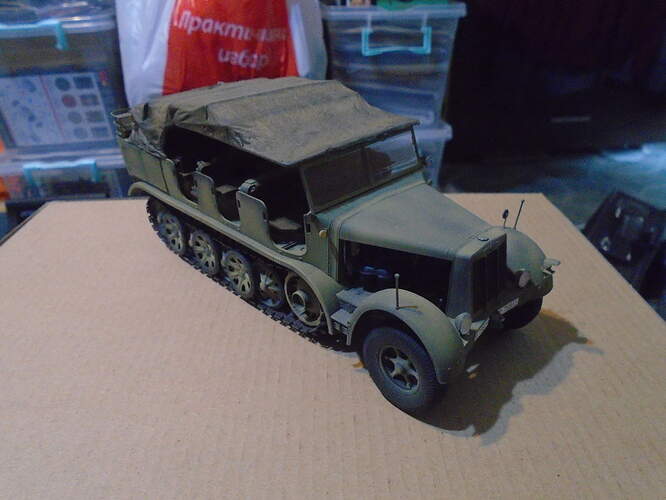 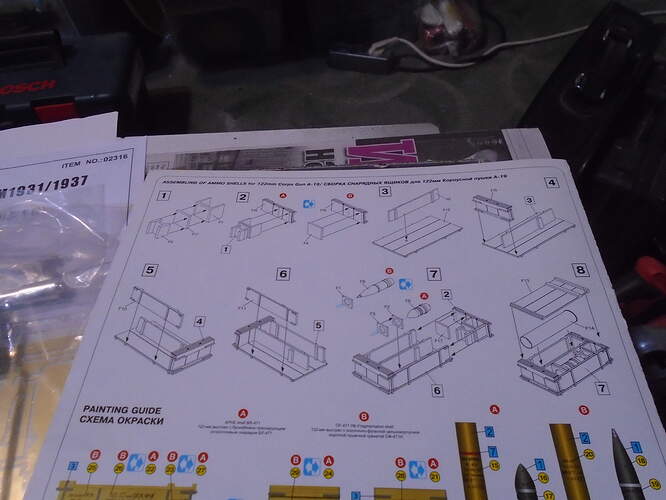 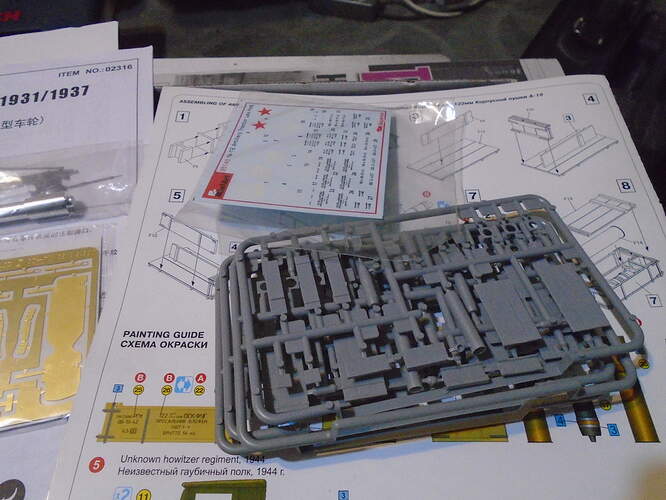 Ill be watching this for sure

I’ll take a seat too!

I will be watching also Kalin, good to see you back

Thanks for your attention, gentlemen. I hope you find it interesting.

I’m here too Kalin. Looking forward to seeing another of your great builds.

Good luck on the PE for the Trumpeter kit. I tried my hand at it a few years ago and failed miserably

As Kalin mentioned, 12 trophy guns(Soviet designation “122 mm Corps Gun A-19” / German designation 12.2 cm Kanone 390(r)) were given to Bulgarian Royal Army in 1943/1944. The purpose of this donation was to strenghten the naval defense of Port Varna, where the German Navy used many of the facilities.

The guns were from various models, there were some mod. 31 and the majority were mod. 31/37. 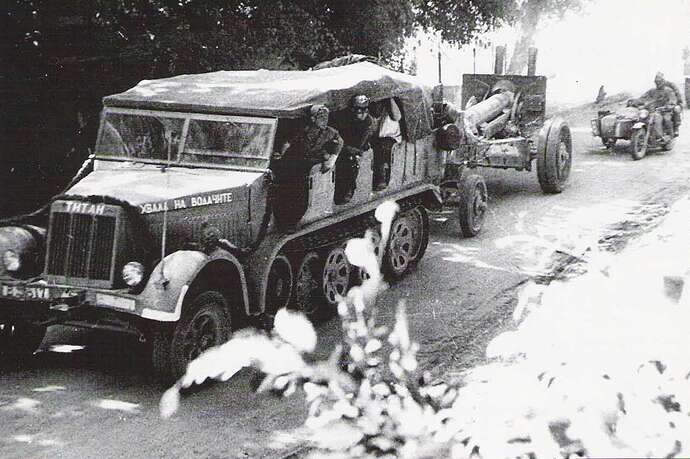 Good luck on the PE for the Trumpeter kit. I tried my hand at it a few years ago and failed miserably

Trumpeter’s PE is quite thick and requires effort in its application. Especially when it has to be twisted. My PE fun is yet to come. I will report.

Angel, thanks for the clarification. I needed to add more information.
And the cannons are 24.
Kalin

Interesting as all information coming from you, Angel

The bike following is German as well?

Hello!
The first steps in building my project. 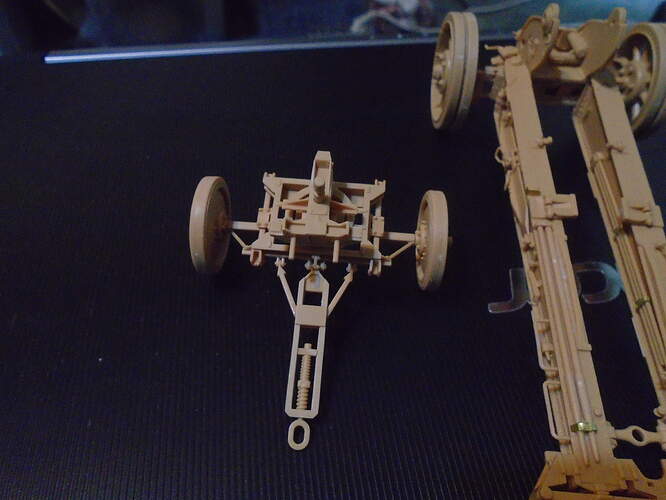 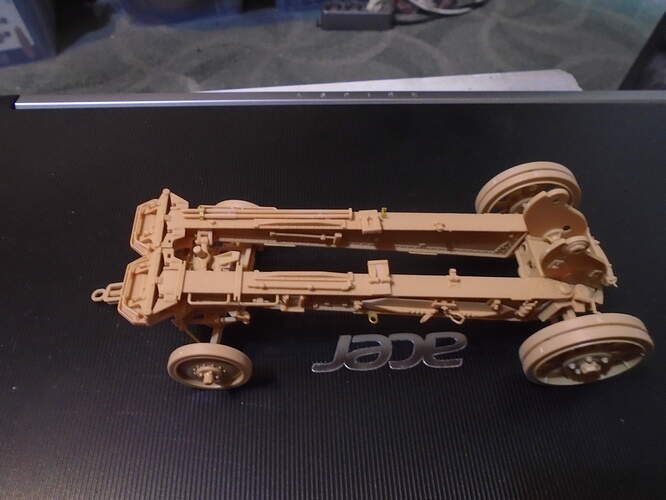 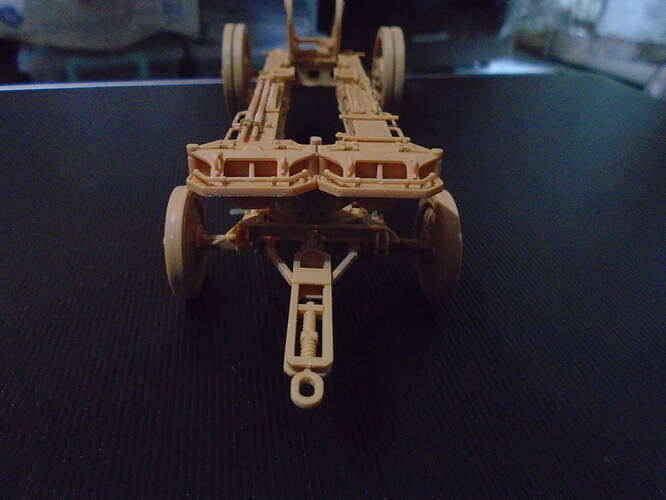 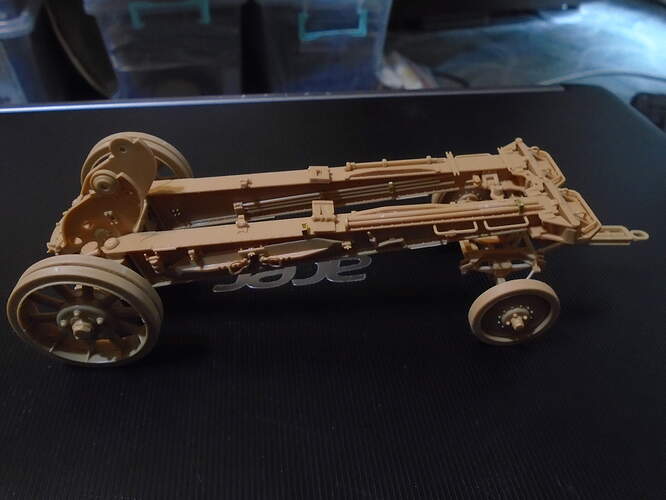 DSC025005152×3864 1.29 MB
The cannon will be in transport position, so I built the gun carriage first. The carriage has a detail that I wanted to fix so as not to twist the limber.
Overall, the model is nicely assembled, but there are parts that look very rough and unfinished.
I plan to paint what I have built and if it looks good, I move on.
For now, this is from me.
Kind regards and cheers.
Kalin
3 Likes
Johnnych01 June 19, 2021, 4:24pm #14

Great start Kalin, looks like it will be a decent size once finished. Will you be doing a crew as well ?

It looks good from here . Seems to have a good level of detail , nice work on that

Thanks, John, Chris.
Really, that’s huge. Only the carriage looks impressive in size compared to the tractor.
I intend to make the crew. I am looking for the right figures among my stocks, which can be reworked into Bulgarian soldiers.
The model is good, Chris. A four years ago I built a model of 21cm MRS.18 (Trumpeter 02314) and I am satisfied. 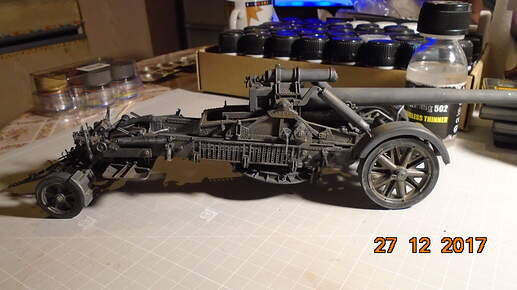 Very nice work on both Kalin. They are attention grabbers.

Agree with Petbat, they are attention grabbers.

Here is another picture of a KM 11/K 390/1(r) combo from First Bulgarian Army’s Artillery Regiment, taken in April 1945 somewhere in Hungary: 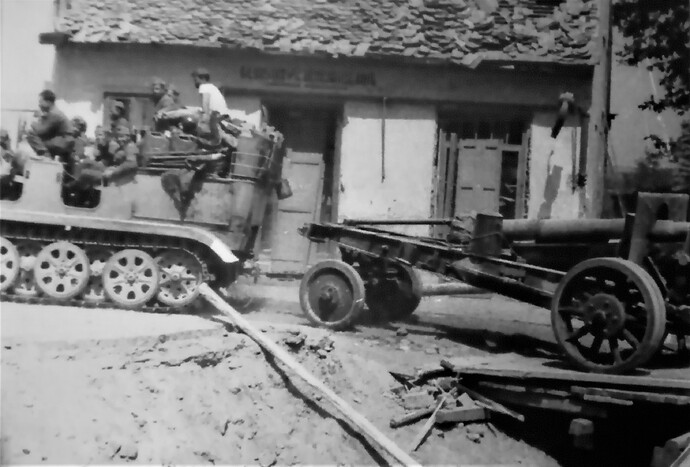 Looks like the gun is painted in 2 (or 3) tone camouflage.

The motorcycle is of German origin too(BMW R75).

The half-track has its name written above the grille- it is “Titan”, while the inscription above the louvres reads “Praise the Drivers”.