This is the kit in question, from 1989 when reseach on color was pretty sparse. 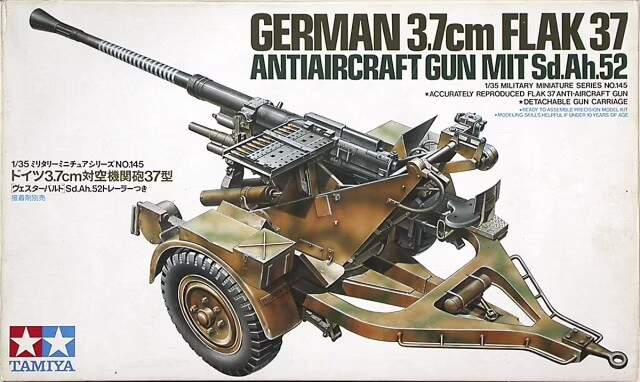 Anyone have information to share on appropriate color choices for the 3.7cm Flak 36/37?

Looking to do something other than a dark yellow or tri-color.

The gun was used from 1936 to 1945, so would that allow for the typical range of German AFV colors for that time period?

Was the Flak 3.7cm used in North Africa? I think that could make for an interesting color choice if so.

After March 1942, Inspectorate 2 ordered that gelbbraun and graugrün were to be replaced by brown (braun RAL 8020) and gray (grau RAL 7027) once existing paint stocks were depleted, using the same pattern.

So would these colors also be suitable?

Note to moderators, I wasn’t sure where Artillery/Flak questions should go. Please feel free to move if needed.

This is a really good question. I will be following this topic as I have the same kit and was wondering what color schemes I could paint it in.

Was the Flak 3.7cm used in North Africa? 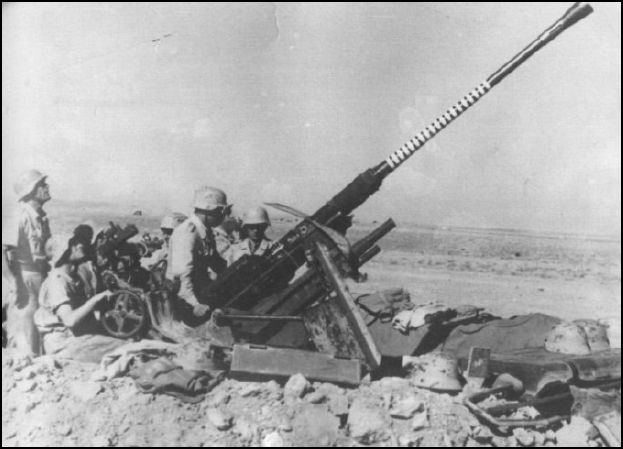 That picture is truly worth a 1,000 words! That’s an outstanding find.

The thread from 2012 is pretty interesting too. Good read.

Looks like a Flak 3.7 cm with DAK colors is on the horizon.

You’re welcome. To be honest I didn’t remember posting this picture but Google is here to help… 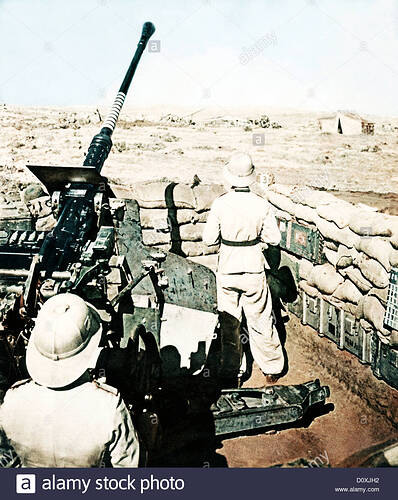 Is that a real colour photo, do you know?
The barrel looks black / very dark grey. The rest of it looks like it was originally grey, and had been over painted with very thin paint, or possibly just with mud?

Is that a real colour photo, do you know?

That must be the first German forces in North Africa - notice they are still wearing the early pith helmets - and they haven’t had the chance, or the paint, to repaint their equipment. In any case, the barrel and receiver would remain bare steel/gun metal, and the carriage, shield, and base, in this pic, is dark gray.

Thinking of trying Mr Paint for this since I don’t have an equivalent Floquil colors on hand.

Any one have experience with Mr Paints Acrylic-Lacquers?

I’m not a color accuracy fanatic, in the least. However, Mr Paint nailed the accuracy of Panzer Gray so perfectly that one can’t see the difference in a Mr. Paint painted test chip and actual Panzer Gray. Mr. Paint was the only one that matched. 14-shades-of-panzer-grey-paint-review 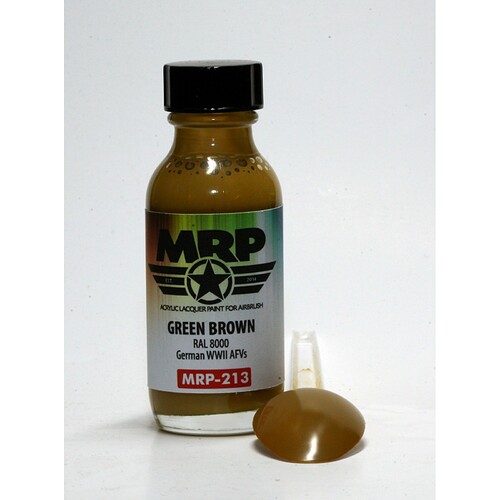 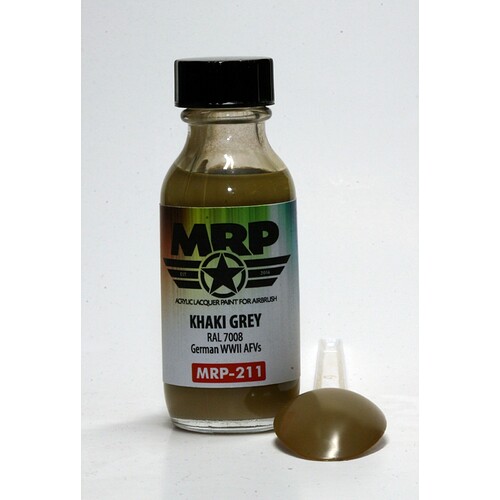 PS - no wonder in black and white pictures those two usually look the same.

the carriage, shield, and base, in this pic, is dark gray.

Wait a minute, is this like that blue dress / gold dress photo? I mean I can see it is grey in some places, but it looks like more than just dust - does it? I’ve seen photos where vehicles have been coated with sand / earth mixed into a watery paste.

Possibly, but I was commenting on the original paint color used. If there is a sand slurry washed onto the gun carriage, I’m of the opinion that the base color is dark gray.

From the for what it’s worth files.(Possible spoiler alert.)
Alan Ranger. Camera On #20 On the 3.7cm Flak 18/36/37
It states the original 3.7cm flak was the 18 (the one with gunner on the other side)
followed by the 36 and then the 37.
This book states the main way to tell the 36 from the 37 is the 36 has perforations
down to the level of the recoil spring while the 37 does not. So going by them the Colour Pic it is a 36 while the Model Kit in question is a 37. The B/W pic is hard to tell as it seems to have a cover in that area.
No idea when the change over occured.
Bill

Thanks for the ID Bill (I said I was no expert

According to the caption I’ve found, the b&w picture is dated January 1943… 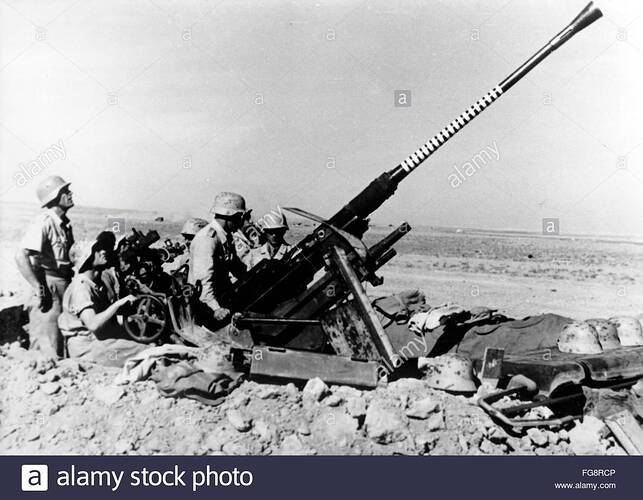