A question about TUSK Abrams

Hey I have a question, Im working on a M1A2 TUSK 2 Abrams and Im wondering about the Bulletproof glass on the Turret. Ive been looking for pics to confirm if its clear or not. Is the Glass green or clear? Ive seen people build it both ways but im still wondering.

It is clear. It is very thick glass and can appear to have a slight green tint to it at some angles, but it is not tinted/colored in any way.

I have another question, Is it possible to mount a CROW system on a M1A2 TUSK 2? Ive seen people build a CROW system on a TUSK 1 but not really on a TUSK 2. But this Box art from Academy kit shows the CROW on a TUSK 2, Sooo is it possible to do? Im asking because something happened to the TUSK turret clear parts so im trying to fix it by not using the anti sniper protection (I think its called that…) By adding a CROW cuz it looks pretty cool. 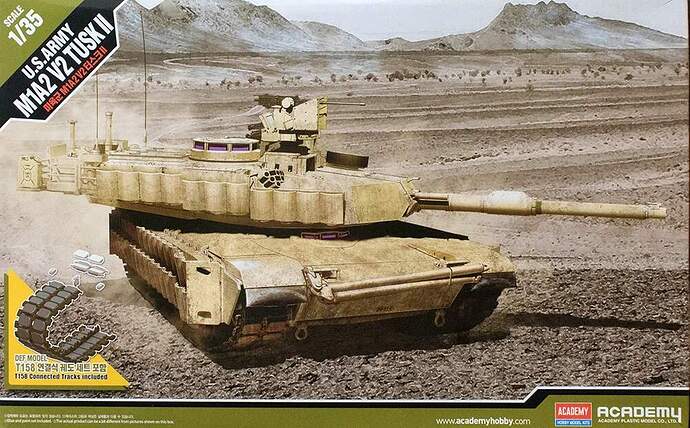 Technically, there should be no issue with using the regular CROWS II for TUSK I and II. Someone please correct me if I am wrong. Thanks. 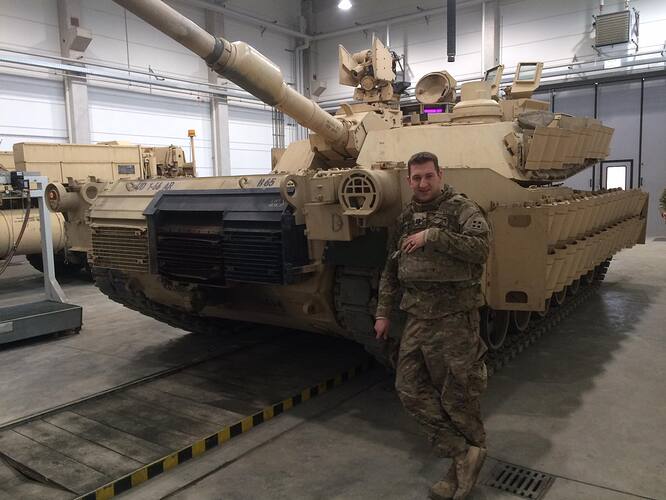 Ok thanks guys! I just bought a 1/35 CROW from shapeways. That means the build is almost finished! Look for the finished build in a few weeks but for now here’s a teaser! 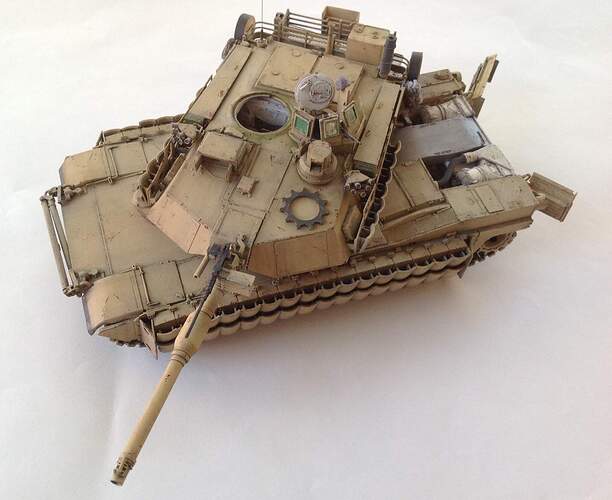 Since you’re doing modern armor you might want to get a bottle of Alclad Armored glass green, be advised though there is a different green available for helo’s as well. 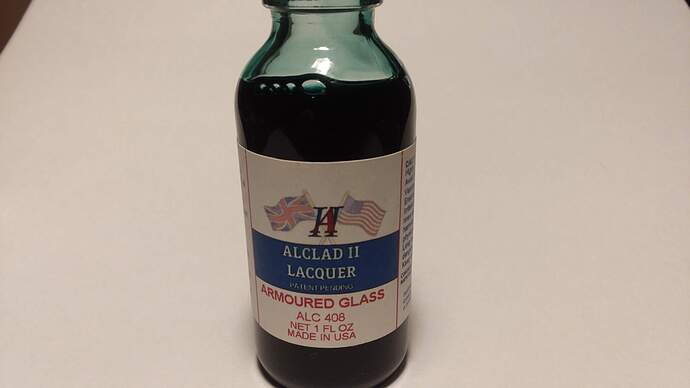 Ok thanks! I just ordered a bottle!

If anyone happens to have a spare M1A2 Abrams cupola they wouldnt mind selling or donating I would appreciate it. specifically I need a RFM M1A2 one because something happened to mine so its unusable. I would need the clear parts as well. I only need the cupola part because I already have the hatch. Just saying If anyone has the RFM TUSK 1/2 kit it comes with a spare regular cupola you dont need, and I need that specific one.

One more question about the Abrams in general, The antennas on the rear of the turret can they be bent forward to the front of the turret or do they need to be tied down if they are bent that way?

They can’t bend that way themselves. There are thin ropes with metal clips that hold the antenna ends down.

Ok thanks, I havent been able to find an photos of it tho. Does anyone have any?

This may help, back in my day, when dinosaurs roamed the earth, your tank was deadlined if it didn’t have an antenna ball, so, make sure your M1’s all have their balls 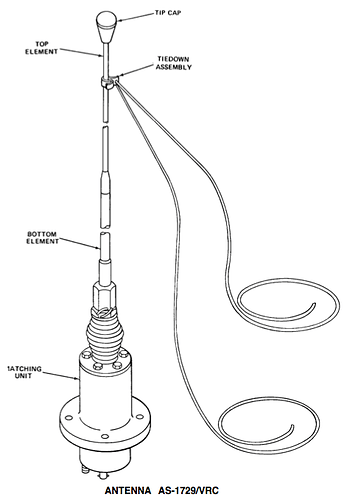 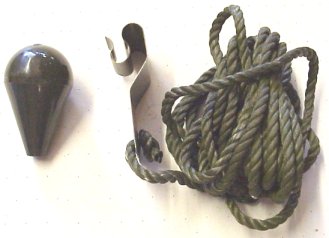 Alright will do, thanks!

Ok Here I am about to be very inaccurate with my Abrams kit but its for science… well modeling i guess… anyway Im planning on adding a TWMP (Track width mine plow) to my M1A2 Sep Tusk 2 with CROW, purely because i think it will look pretty cool!
( I think I just heard a rivet counter explode off in the distance…

It’s your kit, you can do what you want but I think typically you wouldn’t have urban armor and a plow. Two different types of battlefields but I have been wrong before. At some point there would probably be a A2 SEP w/crows and a plow unless I missed the point of the SEP.

Yah your right about what you saying about the plow and TUSK. Yes I have seen some pics if im not wrong of a M1A2 SEP, CROW and plow.

I was doing some searching on the internet and I came across these pics. 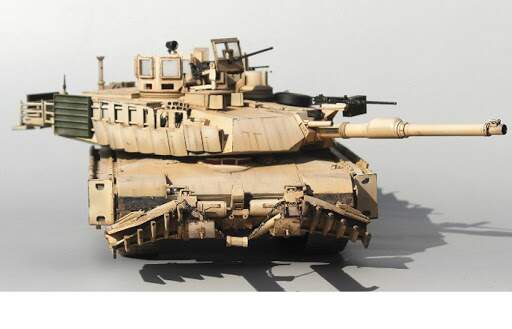 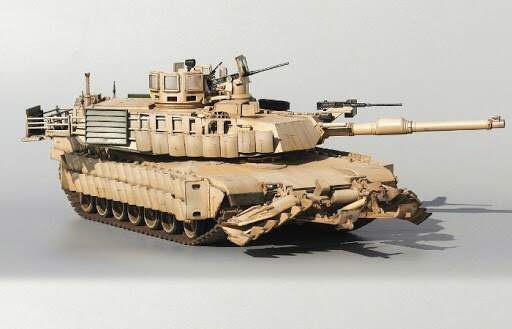 So its cool to see what I will build will generally look like. (Well If you remove the Armored cupola and add a CROW system.)
Panzer_modeler December 7, 2020, 12:02am #20

Does anyone has any pics of the shell racks from the abrams? Im displaying mine with the roof hatch open so I need to know what colors it is. Can anyone help?