Nice result on an obviously difficult kit. Maybe it is not too late to give the front wheels a slight turn. Just a bit of it already adds a lot of dynamic.

That, unfortunately, is not possible, without major work. The axles are nothing by a big, solid lump of plastic onto which the wheels are stuck and glued.

Another one of my shelfqueens are to be transferred onto a displayshelf! 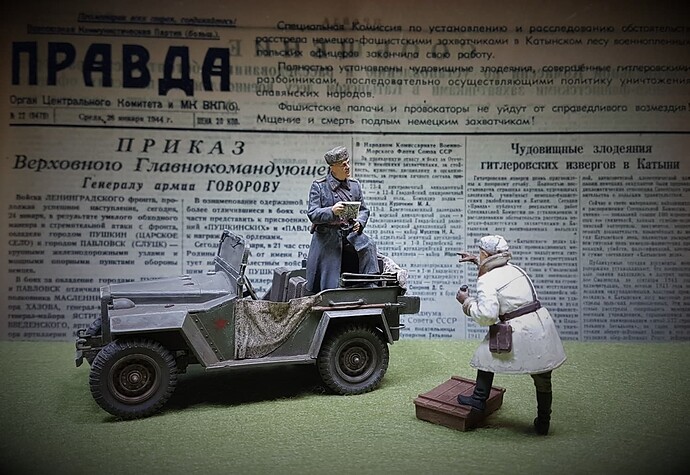 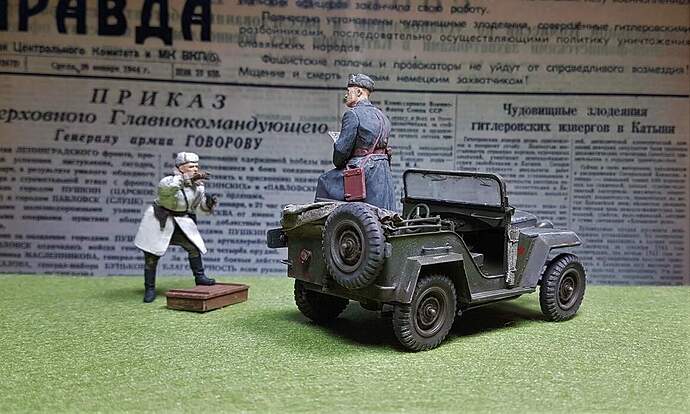 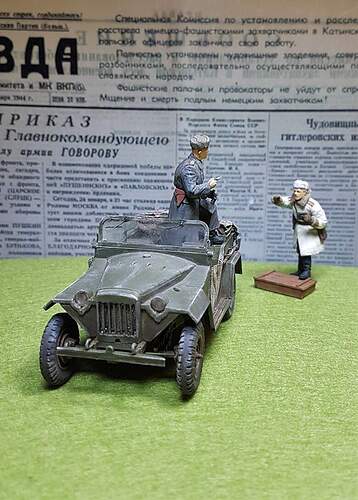 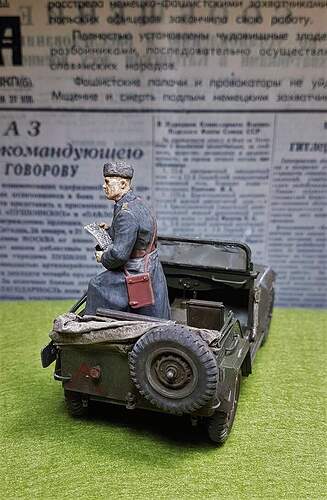 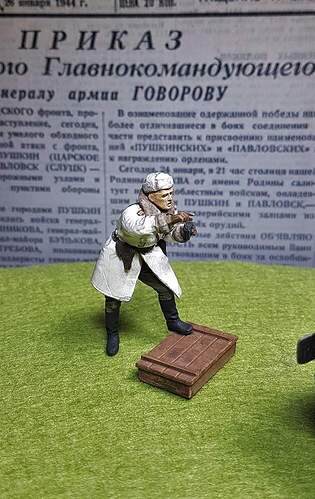 I plan on doing an Egyptian version- not sure if they were ever used in combat , and a diorama of the invasion of Czechoslovakia in 68. I read that Cuban troops used them in the war in Eritrea or Somalia or something like that where they were landed by Russian helicopters. Talk about an off the wall subject lol.

I’ve had mine for years but baulked at the tracks, then discovered that PzKw 1 tracks would probably fit just fine; 'still haven’t done anyhting mind you.

(Sorry for the hijack Ron; good effort on the Gaz).

I think they were air landed by Mi-6 helicopters against Somali forces. They were operated by Cuban troops for Ethiopia, not Eritrea. Not 100% sure about all this.

Yes back to it- Ron the Gaz came very nice and so did those figures. Great job!

A few images from a past Lowell, Indiana, Buckley Homestead Event:
(Boy those were the days! ~ Photos by Mike Koenig) 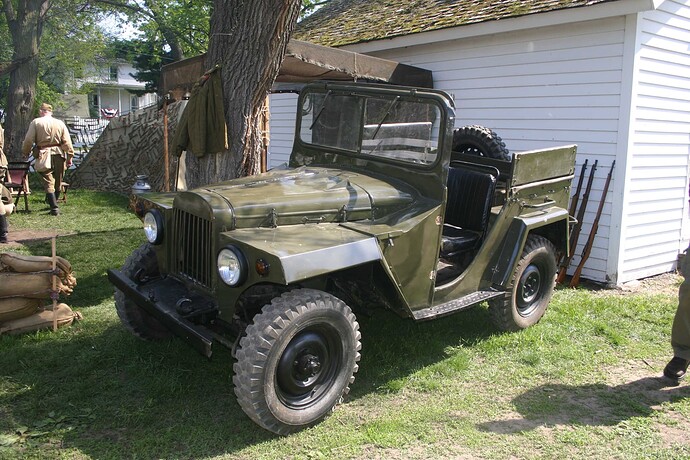 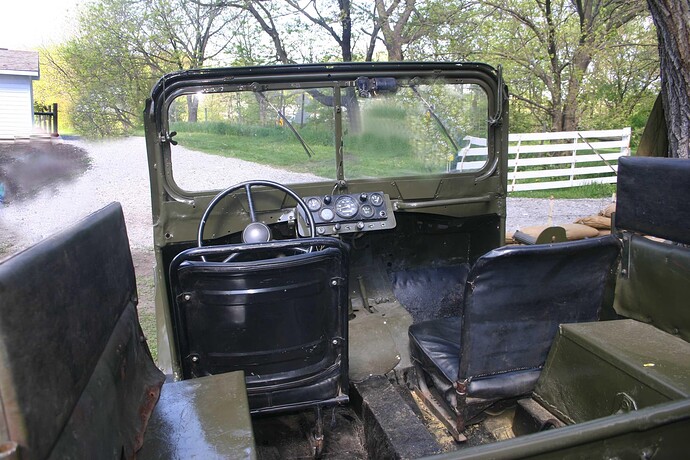 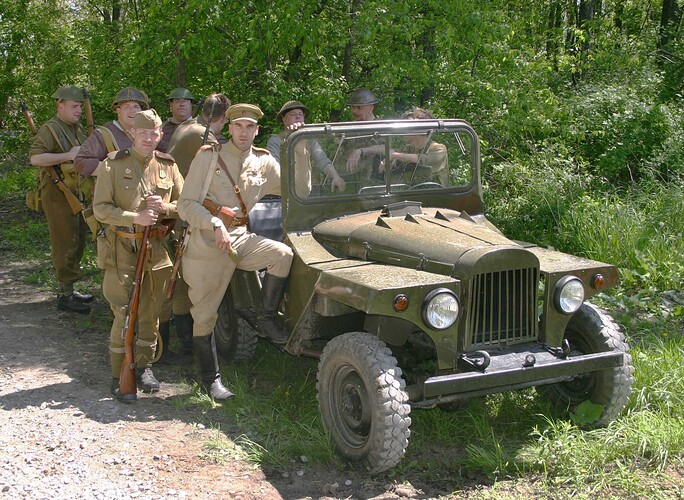