Hi there!
This topic would surely be discussed previously but I can’t find any post about it.
I’m not a figure builder at all, but once in a while I make the attempt to add some figures to my armor models. That’s why I don’t usually get the more expensive -yet better detailes- resin figures, but at least “decent” plastic ones.
So, I’m far from having any knowledge about the main differences between the usual russian uniforms/equipment and the ones in use now by the Ukrainian forces, even when I realize that the latter will probably be a bit random and from different origins/sources…
Should I change helmets, equipment/stuff, weapons etc… or should they need a deeper conversion?
Any help or pointing on the right direction will be appreciated -I’m almost impaired for noticing the differences even looking at recent photos of the war-.
Thanks!! 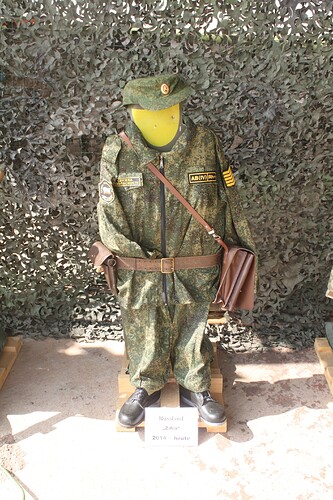 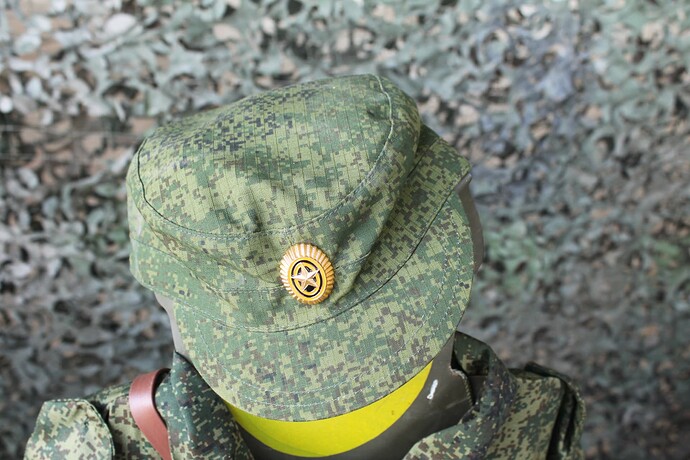 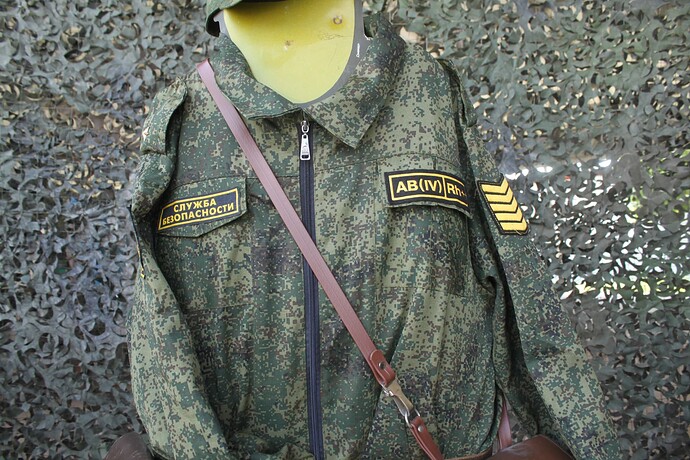 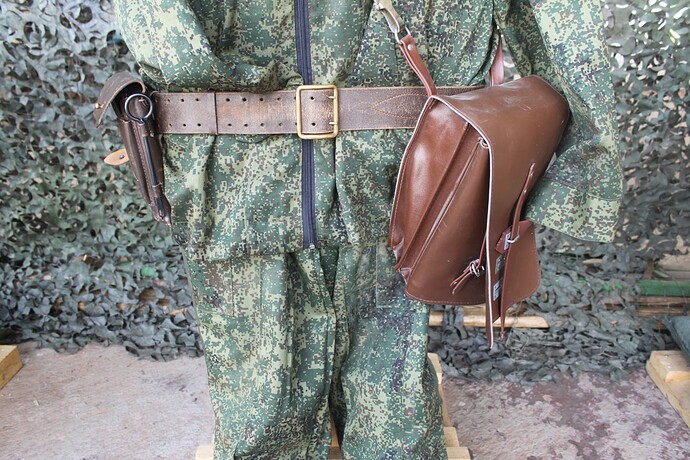 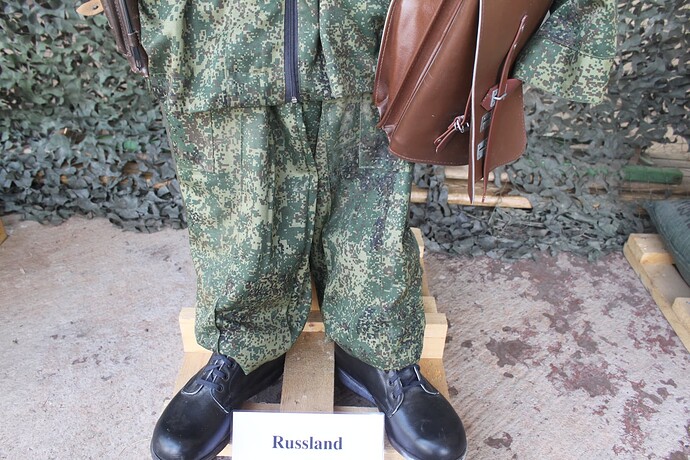 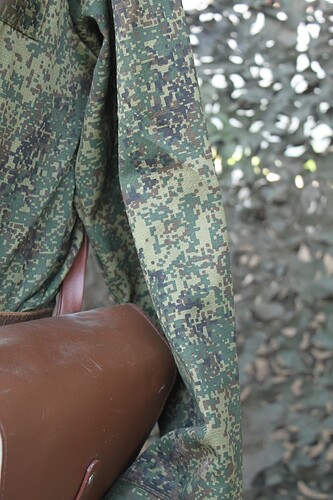 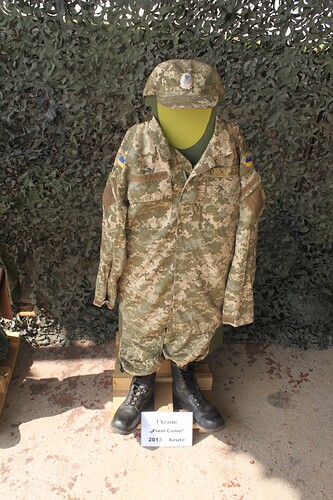 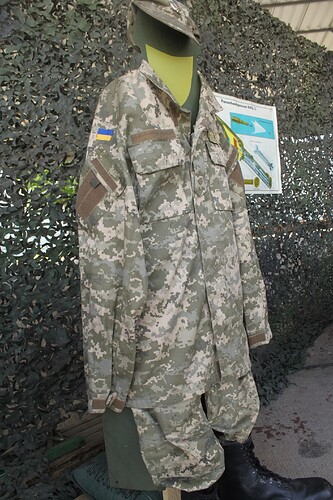 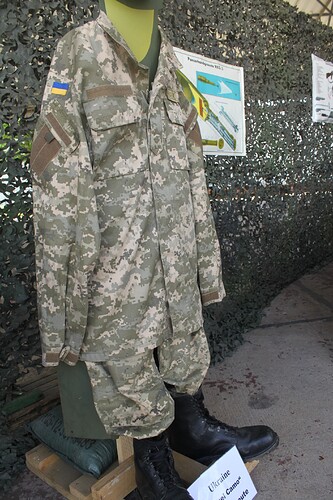 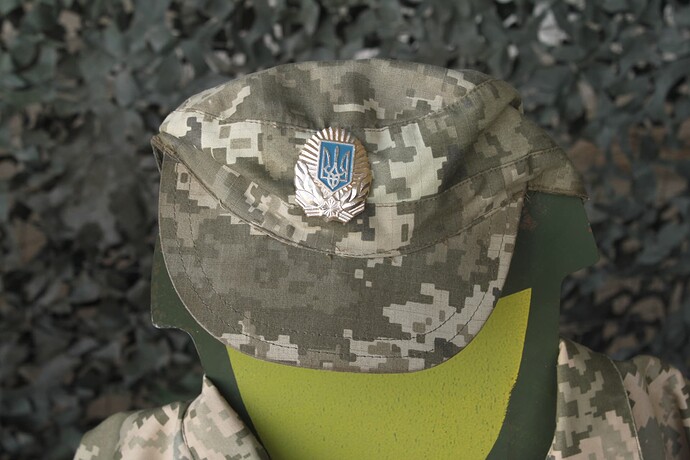 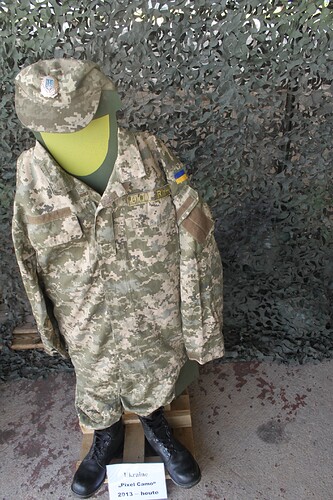 Thanks for those references HH.
You’re probably right, I should wait until someone releases a Ukrainian infantry set

For current Ukrainian forces you can get by with quite a bit. Their own helmets look very similar to our MICH, all the more so when you add a little scrim. Quite a few of them are sporting Ops Core helmets as well. Many of them also appear to be wearing OCP’s in addition to their own indigenous uniforms.

Thanks for that info!
I will do some more research to try to figure out if it’s worth the effort, or if I’ll just wait to see if someone releases some Ukrainian modern figures.

I agree with the assessment that you should wait for the plastic Ukrainian War sets to release. There are some resin Ukrainian sets already on the market, but hardly any in plastic just yet.

As a figure modeler for over 25 years, I can tell you that it’s pretty hard to kitbash figures, resin or plastic, to represent something. It gets expensive, complicated, and frustrating to buy donor kits and mix and match parts to get a result that may or may not be accurate. While it might be fun to kitbash parts into figures, the cost of buying all these kits just outweighs the benefit of waiting for an OOTB kit on the figure subject.

On the flip side, Live-Resin makes some very nice and accurate 1/35 Russian figures.

Hi Hugo, that kit is not ideal, modern US kits would be better due to the amount of Western kit/ uniforms being supplied to UA.
Discussion was started here earlier if you click the title to go there for some ideas.
Ukranian infantryman

Thanks folks for all the replies!
They came really handy, and will save me some bucks

@hugoalejandro If you really want some modern 1/35 Ukrainian soldiers, DAN Models and CMK has some in resin…especially figures carrying a NLAW, Javelin, or AK-47M.

Thanks for the heads-up!
I’ll check them, I’ve seen DAN Models figures for the 2014 war, but not more recent ones.