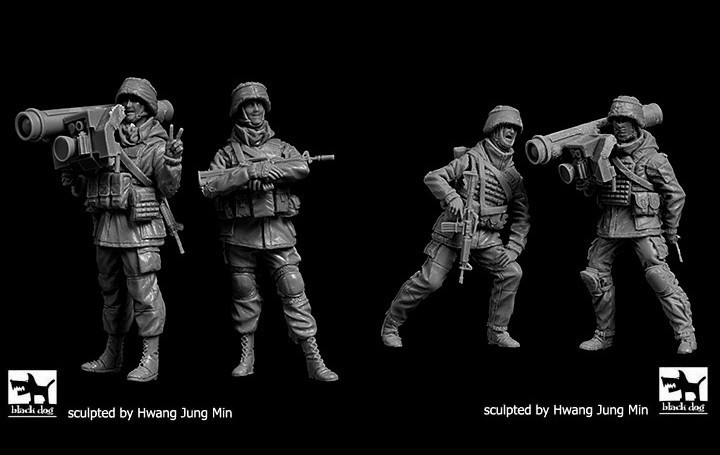 This is partial text from the full article (usually with photos) at https://armorama.com/news/black-dog-ukrainian-soldier-figures
2 Likes
Karl187 August 18, 2022, 12:22pm #2

Well I think these are quite nice in general- decent poses and nicely sculpted but the M4s are a bit of an issue. They do have them alright but they are not that common- a quick scan through my own collection of references shows none even amongst troops using AT Launchers.

…but the M4s are a bit of an issue. They do have them alright but they are not that common…

Exactly what I was thinking. AK-74s (or something along those lines) would be more appropriate.

Yes, it’s a shame the company wanted to go with M4s. I think we already saw some large scale Ukrainian figures with M4s (was it ICM?), and it just doesn’t work with me.

It reminds me of figures from Verlinden Productions and how the company, which was once at the forefront of releasing high-quality resin figures, started making lousy figures by swapping body parts and including weapons which were obviously not suitable for the figures.

I feel like the guy who is looking out looks a little too stiff or something. Still, I think with a weapons swap, they would be very useful.

IMHO, none of these look good to me. Their weapons (Javelin?, AT weapon, M4s), their poses, and body part proportions do not look realistic to me. They look more cartoonish than Dragon’s figures from the 1990s. Definitely not up to par with more recent resin figures (let’s say Alpine) or the latest 3D-scanned or printed figures from several companies. Black Dog keeps putting out products that have obvious inaccuracies. Sorry, Black Dog, like Maki said, you’re just reminding me of Verlinden’s fate.

I was hoping for someone to get the helmets right….but BD have missed it. 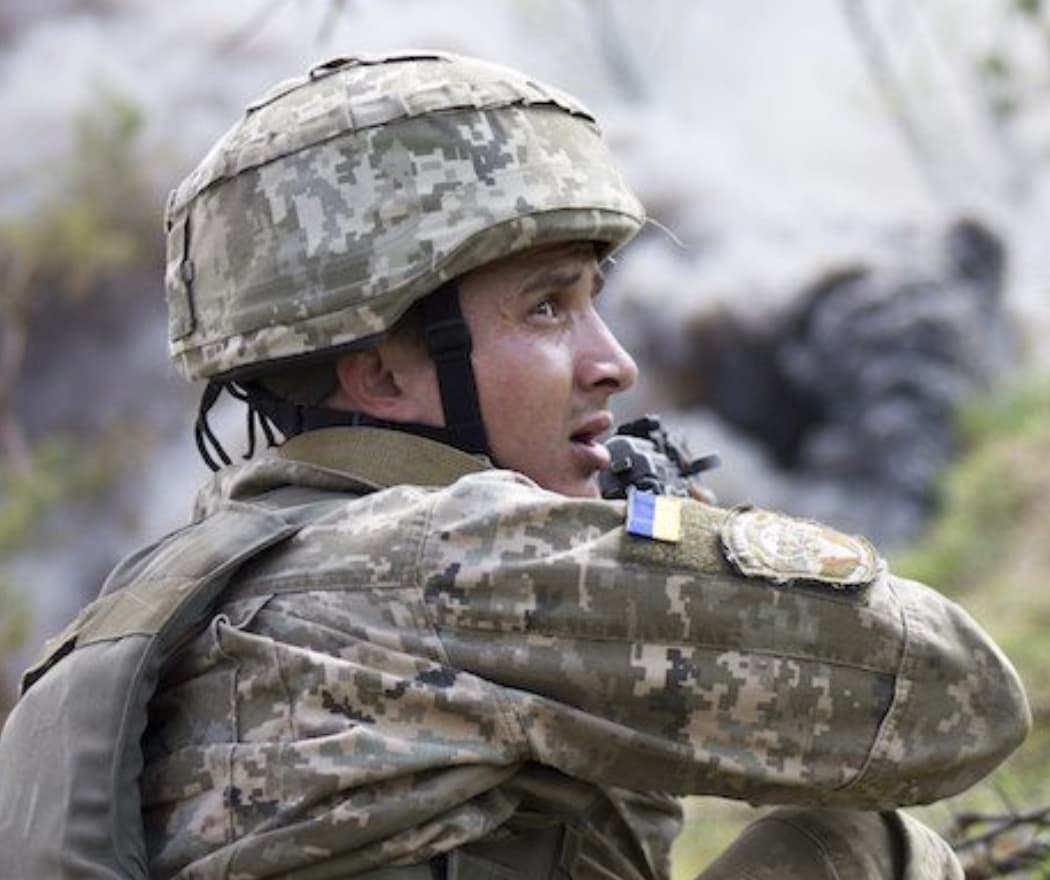 Well if the heads and helmets are separate items you could swap them for another type of helmet. Lots of variants are being used including French, British and German surplus items.

Yes true, but I just want the Kaska helmet with cover. Might have a crack at shaping the BD ones as the cloth cover is pretty good….just looks a bit too k-pot to me.

Hi Hugo, that kit is not ideal, modern US kits would be better due to the amount of Western kit/ uniforms being supplied to UA. Discussion was started here earlier if you click the title to go there for some ideas. Ukranian infantryman

BD´s Javelin is not convincing. I will pass these figure sets.

I would have to agree mostly. They look very rough. I have several of BD figures and most are very nice but these not do much. The quality at least in this set has definitely dropped.

I think it has to do with the sculptor… I think Radek Tomanec was sculpting for BD, and I have several of his figures which are very nice. However, BD changed figure sculptors in the last year or so, and I feel there are some basic body proportion issues with most of these new sculpts.