I have a question about the barracuda netting that goes on a Leopard 2A6M CAN, what does it look like before its added to the tank? Is it a mat with the texture or is it a sort of netting? My reference pictures are pretty scarce on this so I thought here would be a good place to ask.

I bought this for making the barracuda but Looking at the one good photo I have it looks more like a mat… can anyone shed light on this? 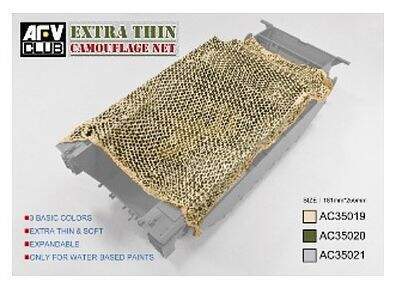 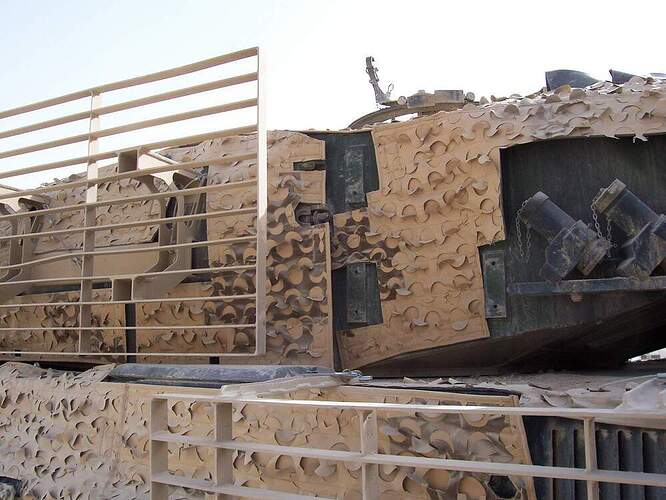 I believe it is a mat or cloth backing with the netting placed over it, sized and fabricated to fit a specific vehicle, in this case the Loe.
Ken.

Thanks Ken. So would you recomend placing maybe using something like tissue, or rolled really thin apoxie sculpt to make backing then add the netting over it?

Barracuda is a multispectral camoflage that consists of an insulated sheet covered with camo netting. The material is approx. 1/4 inch thick. The easiest but not cheapest way is getting Perfect Scale Modellbau`s Barracuda kit.
https://www.perfect-scale.de/en/www–perfect-scale-de-3/Leopard-2A6M-CAN–Barracuda–213.html 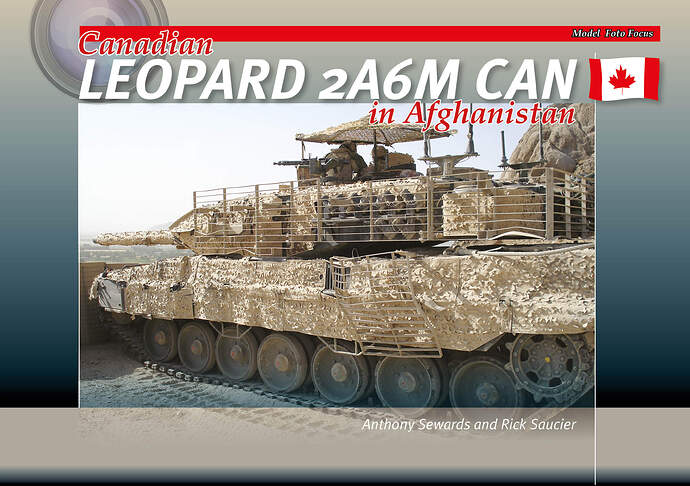 Example with a Snatch Land Rover. A photoetch netting applied on the model (barracuda netting from Eduard, I think), I don’t know if there was a first layer made before apply the net.

Thanks guys this was really helpful! I now think I might be able to scratch build the barracuda.
Thanks for those great links @HermannB
That looks like a great book @Michael_Shackleton

You’re welcome. Do not hesitate to show your work !

I will be building this Canuk kitty in the Canadian armed forces campaign in a couple months.

Does anyone has a layout of where the Barracuda is placed on the Leo? I know generally where its placed but Is it a single mat or multiple? If so where are the seams?

I am afraid, no. You most likely will need proper reference and figure it out yourself. I can recommend the Tankograd book on canadian Leopards (Mr. Shackletons book is supposed to be a great source too, but I just do not know it, so I cannot judge). So far I think I have been able to figure out the layouts of the mats with the help of Tankograds Book (it is published bilingual - german and english). If you have time to wait I will post my interpretation in my blog. I think that the rough layout for the mats for the trunk are as such: 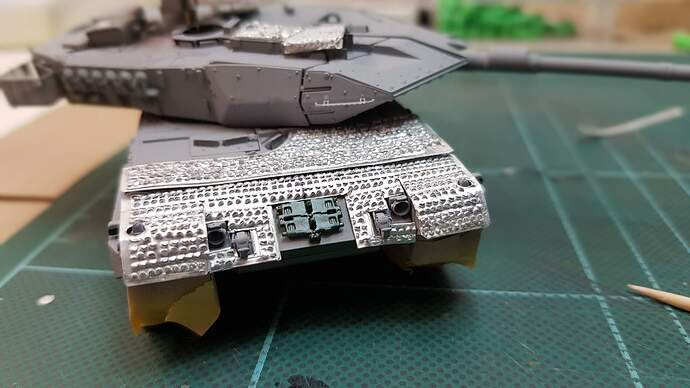 Two big mats covering the front (the most frontal one is not completely correct, but comes close). The one further back hides the additional frontal armor. I am quite sure, that those are two big mats.

The side skirts are covered with 9 smaller mats, that have slits where the supports of the slat armor are. Here is my basic layout - slits still missing (excuse the crappy-out-of-focus-pic. Was just a quit shot for demonstration.) 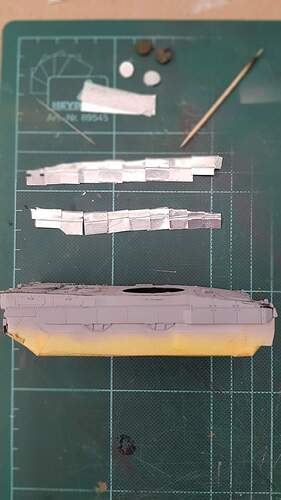 The turret is way more complicated but I am progressing on that too. As mentioned above: this is the result according to my research - so no guarantee on that.

Note of caution: I am talking about a Leopard 2A6M. The canadians had other Leopards in Afghanistan too.

That was really actually really helpful!
Ive been doing some searching and I found some good pictures of the Black dog Barracuda for a Leopard 2A6M CAN. I will post them later.

There’s a wide variety of ways you can make the netting mats, photoetch, paper, lots of stuff works. I’m going to try to use my plotter to cut label paper in such a way that one can simply cut the shapes they want out of it, stick it down, then roll up the curved patterns with their finger. Maybe it’ll work

I found that sticky labels would loose their ‘stick’ on certain surfaces, & they should be tan/green so the white would be too stark?

That sounds like a pretty good idea!
I would love to test the attempts as my Leo here is waiting for its netting!

Great job with the SAAB Barracuda , the best Canadian Leopard 2A6M reference on the market is a DVD 2 disk set available from Trackjam Models :https://www.trackjam.com/ 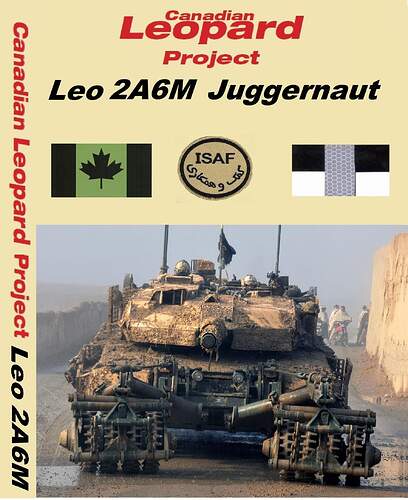