I have just finished the new 1:35 Centurion Mk 5 model from Amusing, much better plastic then the Afv Club one. I made it as Danish late 1970ties, with MR models 910 liter armoured trailer.
Have another Amusing Centurion on my workbench, this one will be build as a mid 1980ties Danish
Centurion with laser range finder and night vision equipment.
Best regards
Kjeld 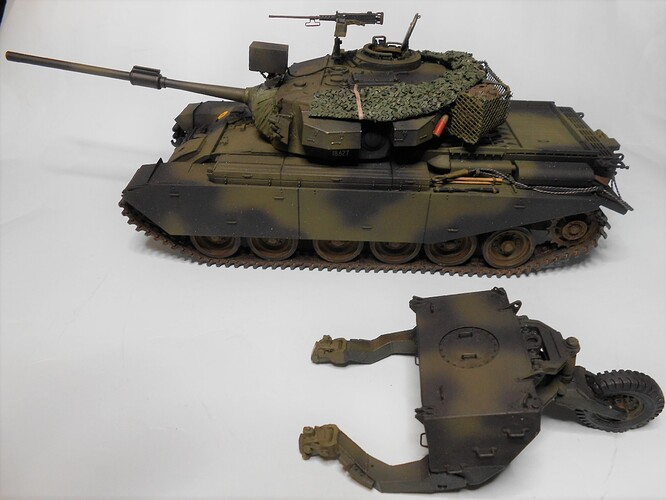 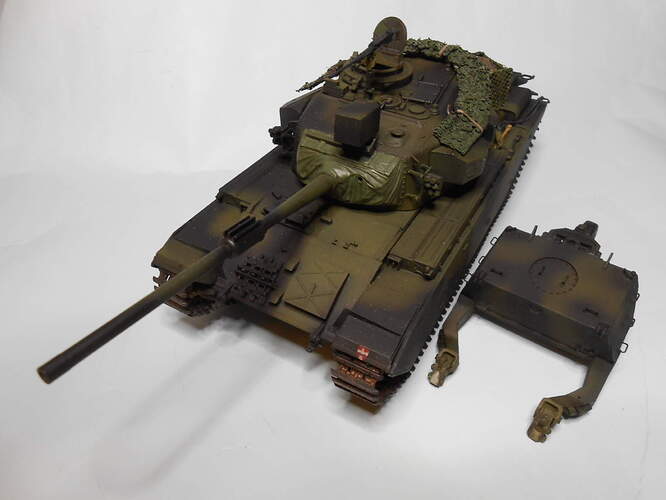 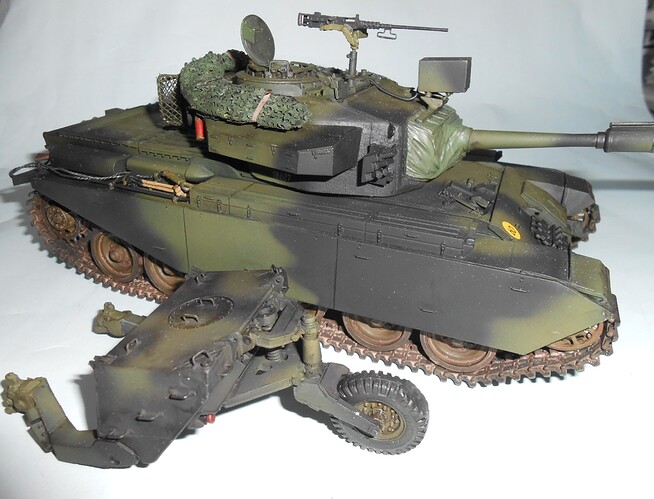 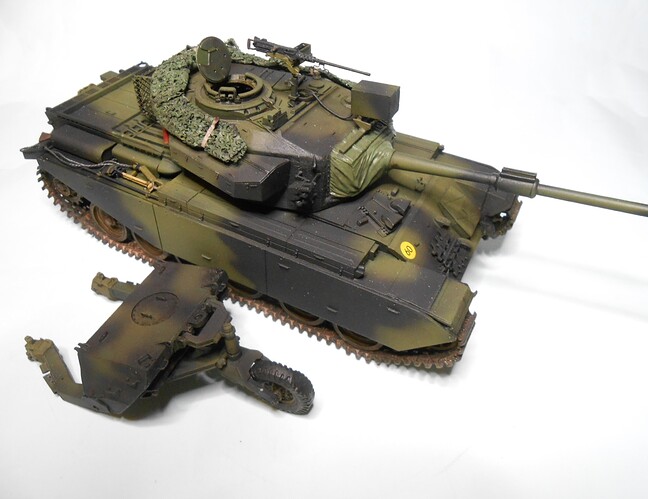 How was the quality of the fuel trailer?

Wow - that was quick - I had just finished replying to your post re LANDJUT etc then I saw this; very nice indeed Kjeld. 'Love the stowed camouflage nets - a man after my own heart; so important for Cold war era vehicles but not often seen on models.

It is the best of the 3 different fuel trailer i got, the 2 other are:
A Swedish short run resin, No name kit bougth at C4 in Malmø.
the last one a short run resin kit from Danscale in Denmark.
I would buy the MR Model (Germany) trailer again, if i should build another fuel trailer.

Link to the fuel trailer from MR Modellbau
With a lot of photo of the model trailer:

That’s your opinion. I think the detail is soft and the road wheels are no where detailed as the AFV Club. It beats the Tamiya kit but not the AFV Club kit. 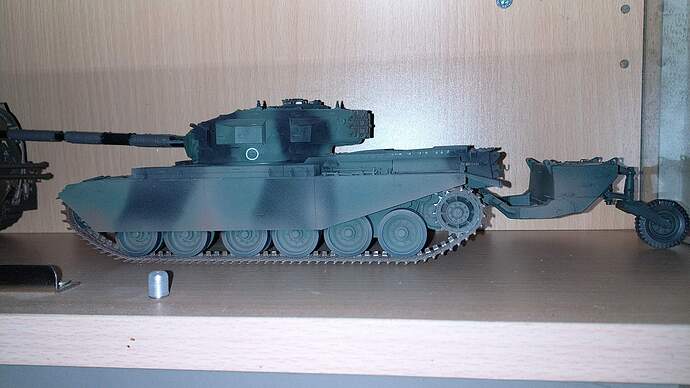 Ok that is your opinion,
I like the Amusing Centurion :
For their single link tracks,
Road wheels are in one piece.
Their plastic is like Tamiya quality.

Dont like Amusing for more or less copying Afv Club parts…
You only get the early 84mm gun.
Like Afv Club, they dont provide a mantlet cover .And uses real shining springs in the
tanks suspension.

I have build more than 7 Afv Club Centurions, and have more than 5 in my stash
This is my 2 Amusing Centurion.

I Like your British version of the Centurion tank very much…
What Mk (Mark) is it .
Did you use the Afv Club or??
From where did you get the trailer.

The kit is AFV with the DEF mantlet and Accurate Armour barrel, the trailer is directly from MR itself, the link is above. The vehicle is shown as a mk 6 awaiting it’s basket, IR light and removal of trailer for LR tank replacement, to make it mk6/2 LR or mk11

Thanks a lot,
The Centurion Mark system is a “little” bit complicated.

Yep, it is, complicated.

The Centurion Mark system is a “little” bit complicated.

Understatement of the year …

Great work! I actually regret getting myself another AFV Club Centurion - seeing yours makes me want to build this kit instead!

I kinda wonder what kind of a project it would be to convert this kit into an Aussie MK.V used in Vietnam. Kit doesn’t look bad as shown, and I’ve done two AFV kits with the RVN version becoming a never ending project.

As for Amusing Hobby kits, I like them, but have only built two or three. AFV seems to be running a race with Bronco to see who can complicate a build the most. My life is too short for that
gary

Hey Gary
You can hope that Amusing makes some more versions of the Centurion, The AVRE is on its way.

People complain about getting accurate kits, then when companies like AFV Club or Bronco make them, people complain they are too hard to build.

It’s not the same people doing the complaining