Thought I’d share a few pictures of an old Cromwell models FV103 Spartan I built a few years ago.
Its a full resin kit and I added a set of Fruil tracks.
The decals are from the spares box, so apologies for inaccuracies. 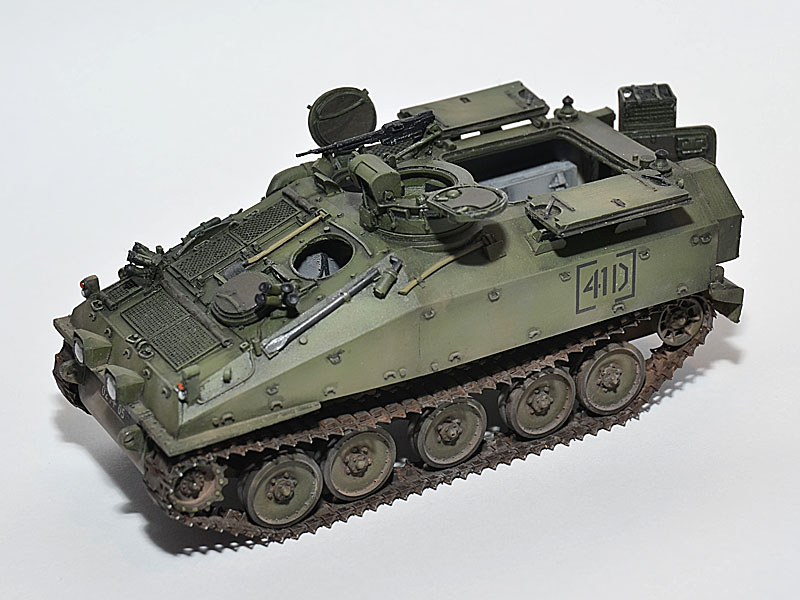 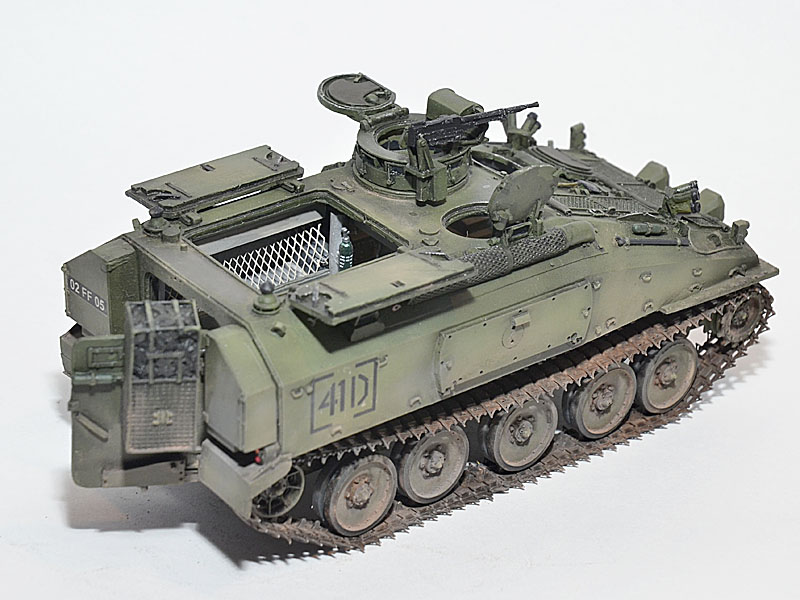 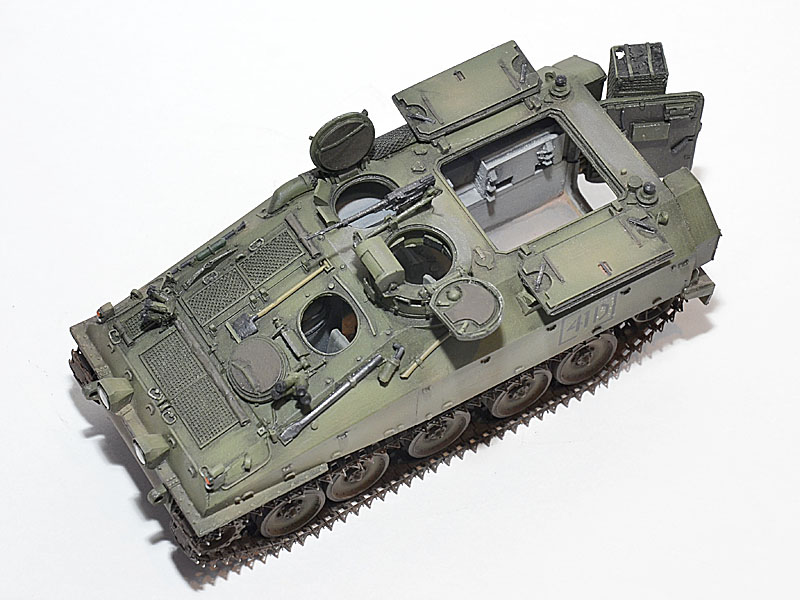 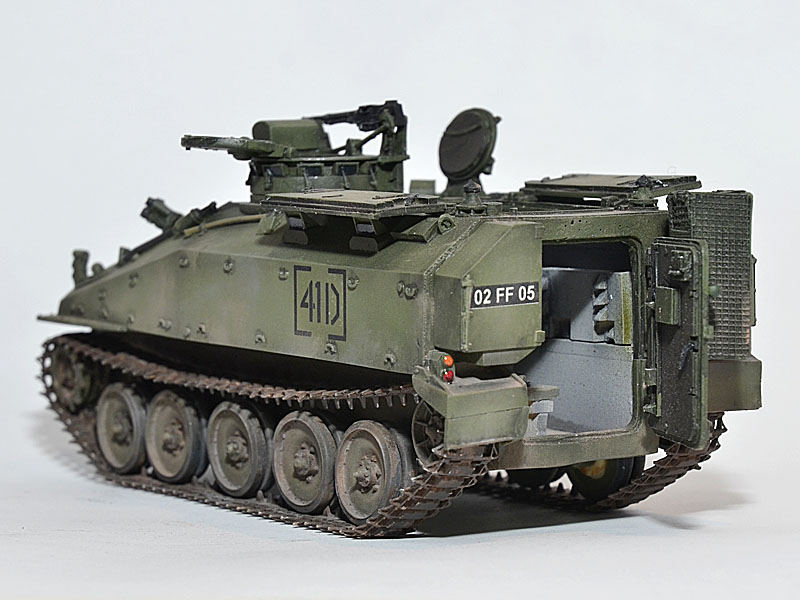 Liking it a lot. Brings back memories of being a Troop Leader for Bosnia tours as Spartans were the troop leaders vehicle while the other three wagons would be Scimitars. There are a few minor changes you could do if you were interested but really its very good now in my opinion.

Paddy, another nice little CVRT there … Driver needs to up his game a bit though as the tracks definitely need tightening or he needs to at least drop a link lol … seriously though, nice build

Did all your Sqns do that for Bos Max ? Our Spartan troop switched to Scimitars and left the Spartans in Windsor.

Very nice build. It’s strange that the CVRT family is not really covered in plastic.

Hi Johnny, yes every time I was there (3 tours) the Troop Leader was Spartan equipped as typically we would carry an interpreter. Our Strikers would stay in Hohne or Swanton Morley and Support Troop would sign one Spartan to each gun troop and in turn they would sign a Scimitar each to Support. Then another troop of vehicles would be brought in for GW to use.

The emphasis on shading by painting, the natural sagging of the crawler tracks, are so excellent works.
The reconstruction of the interior nicely explains the role of this IFV.

Ah right, got ya. Our set up was a bit different in Glamoc, Like I said we took out our Strikers and then we only had 4 interpreters assigned to us. 2 stayed in camp and one of those was always with the Sqn Ldr, and we had 2 out with the Op Cycle Troops but they had 2 Landrovers for them. ( we used to fling ours in the back of a Striker for the 3 hour road trip to the Out Station lol )

I remember it was all too easy to open the radiator grill and tip a couple of tins of pilchards over the radiator itself. Made for much merriment, especially in hot weather.

I visited an outstation at Drvar once, it was up a windy road on top of a hill and overlooked the town.

I thought as much. It was my first attempt with Fruils and was glad just to get them joined up

LOL … its ok, … I have known a few slack drivers in the past who would of thought that was tight … does look a nice kit though getting serious again… how old is it ?

That was it, just up from the garage. That was the main road out of Drvar going back towards Bos G over the mountains. The LD Sqn we took over from had rented the top 2 floors from the family who lived in the basement and we just carried on with it. When we left the family had it back as the Canadians took over that AOR and they built a semi permanent camp just on the edge of town in an old industrial unit.

Not really sure about its age. The guy who gave it to me reckons he bought it about 17 or 18 years ago.

Thats a great score then, and with that interior it looks very nice and very detailed kit. I wish more or at least one manufacturer would do a few more of the range.