Deciding what to build from the stash?

I just don’t want to be stuck with a bunch of half built kits laying around. The most I usually have on the go is 3 and right now I have 2 ships mid build. So I need to pick one kit to get into and I cannot decide. (First world problem I know)

What methods do you use? Roll a die? Build oldest first, put them in a spreadsheet and do a random selection? I can safely say I dont want to do another ship right now so its going to be a ground thingie of some description.

Juggle several boxes up into the air. Catch the one most important to you… that’s the one to build.

I have a habit of reviewing my already started projects, research notes and spreadsheet to the point of skirting around the issue at hand. Sometimes just cleaning off and reorganizing my work area will inspire me to start, or restart a project.

When that happends, I’ll usually flip through a reference book like WWII Tank Encyclopaedia in Color, 1939-45 by Jean Restayn until some AFV strikes my interest. Then I’ll pick the closest kit in the stash. 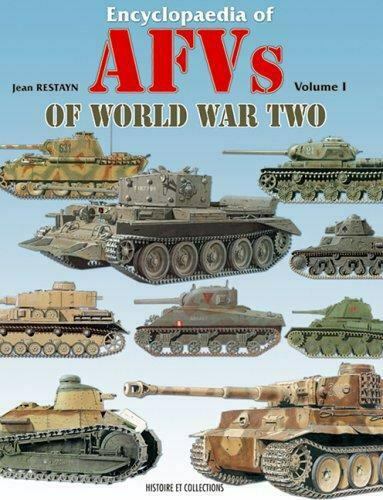 My stash isn’t particularly big, so don’t have too much choice to confuse me.

Which kit I pick kind of depends on a number of factors:
whether for a group build on here, whether I fancy a simple quick build or a 1000 part kit, or if I’ve got a particular diorama in mind, or want a cheap kit to practice on or try some new (to me) techniques. Might just be I’ve been inspired by a similar build by others on here or YouTube etc.

My next planned build for example will be because it’s cheap kit I want to muck about with, but will also be a group build.

Sometimes my picks will be influenced by what I either don’t want to build yet or am not yet ready to, I.e narrowing down an actual choice.

For example I have a 1/32 Hawker Hunter kit in my stash. My late grandfather flew these as well as a pretty much every iconic British (and some US) fighters going back into WWII. I plan to build an example of every plane he flew, but am waiting for family members to go through his log books so I can where possible replicate the exact planes he flew. I haven’t built many planes yet so this time will allow me some practice builds to do the project justice.

If anything is Canadian it immediately gets rushed up to the front of the queue.
Or has an interesting history.

No worries, there are almost no Swedish subjects out there anyway … 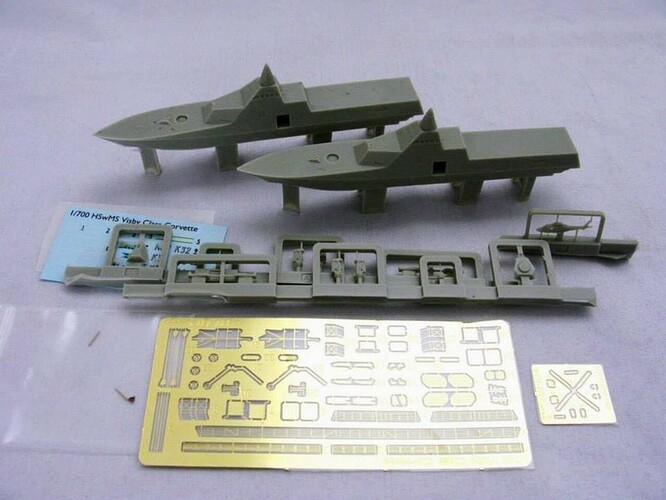 How do i choose what to build next? Well, I guess that depends on what sort of build kick I’m on, and how long the kick lasts. Usually it’s heavy trucks, and the choice of truck just depends on my mood at the time; but for a little while it was fire apparatus, then 1/144 aircraft, then muscle cars, now it’s 1/700 ships (which is coming to a screeching halt as I’m discovering that I have little talent for them).

If they were in 1/72:nd scale we could be talking.
Toothpick-size doesn’t trigger me …

I have a large stash.

If you have to physically walk while looking up and down rows of kits to find the one you want, saying you have a large stash seems like an understatement…

I often flip around. If I’ve recently built a german tank I’ll swap to another nation. If I’ve built a lot of tanks I’ll switch to a place and vice versa. I like to mix things up to keep my interest flowing.

I guess I’m missing something - you build kits that are in the stash? You don’t buy a new one? That seems really odd…

I tend to do themes and go for the next kit in the theme. Right now I’m doing a one-off of a MIG-21. But I have a bit of an Africa theme going on aircraft, so next will be another in that theme.

There is a bunch of different campaigns started or planned. Pick one and find a kit in the stash that matches. I pick too many campaigns, I have the kits but not the time.

If I just finished something complex,I usually will go simpler,like Tamiya.Sometimes it’s a Campaign or Group Build,maybe a book or movie inspires me.Although not set in stone,sometimes in my mind I will set the next 3 that I want to do.

Years ago, around '82 or so I bought a hard cover copy of Shelby L Stanton’s book “Vietnam Order of Battle”, in the center section of the book is a photo section of the different equipment and AFV’s used by US forces in the conflict. I’ve, over the years, built my stash around every model I could afford or that I could find representing those AFV’s (Master Built Models offers some excellent brown water craft, HobbyFan likewise has a couple of much needed selections, but justifying the expense is beyond my reasoning . . . until I clear the current stash

), choosing which to build next is more a matter of what did I just finish or what turns me on at the time, I have three helo’s and three boats I’ve yet to figure out how to display in a logical but mobile fashion. Continuing my project is the driving force behind my builds but sometimes I’d really like to step out of this self appointed task . . there’s a 1:32 SB2C that I’d love to get my hands on . . .

The Tank Destroyer campaign has just started this month. Why not jump on board? Every good stash has a tank destroyer in it somewhere. If you don’t work well unless you are at a deadline, the Mudmover campaign (attack aircraft) would be good. I think it is over in November.

I have used campaigns in the past to motivate me but I am going to step back from them a bit next year. I over committed to campaigns this year and I ended up falling off some of them. Its all self imposed but I was feeling forced to work on kits I wasn’t in the mood for.

That being said I do have a few TD’s in the stash I may have a look at.