Just curious about any comparisons from those who have used both brands. I’m using Mig Ammo but just need some ‘insurance’ and I’m considering AK.

Correct me if I’m wrong but I was told by a hobby store owner that the two guys who ran AMMO MIG had a falling out with each other and then split which is how we get AK and MIG……so same paint but just different brand and colour labels. I have used both for figure painting and the quality I would say is the same.

That is true, they are virtually identical. But you’ll always get some monkey telling you they’re noticeably different.

I enjoy using ammo Mig. They have a good selection of colors when it comes to there paint sets. The only issue I’ve had with them is when it comes to the uniform paint sets for the German panzer crew figures and such. I don’t think they do a good job at explaining how to use them so it took me a few times of trial and error. My only other complaint is that the paints seem like they’re more airbrush friendly rather then put on a wet pallet and use a brush friendly, i think that’s why they started there figure line to be honest. Besides that i really enjoy there paint sets. On the other hand i would also say that AK paints are excellent, you can use them with a brush on to anything or thin them down and use them for airbrushing.

Mig Jimenez start MIG Productions many years ago. Not sure if the owner of AK was an original partner with Mig or joined later. They had a falling out and the owner of AK took control and started AK Interactive; this is also why AK owns the Mig Productions brandname and sells product under that name. Mig subsequently started AMMO by Mig a few years later.

But they are definitely not the same paint. Of course, acrylics all have very similar compositions just like enamels and lacquers. They each make their own paint though and I find the AK 3rd Gen paints better then the original AK line, AMMO or Vallejo. I also find the Real Colors line to be easier to work with then Tamiya.

Experimented with a small sampling of products from both, their pigments

for example - I can’t tell any difference.

The one bottle of AK 3rd Gen paint, I experimented with seems a couple of notches better than the older stuff.

Same stuff,unless your talking AK-Real,they are identical to Tamiya,I thin them with LT and they spray great. 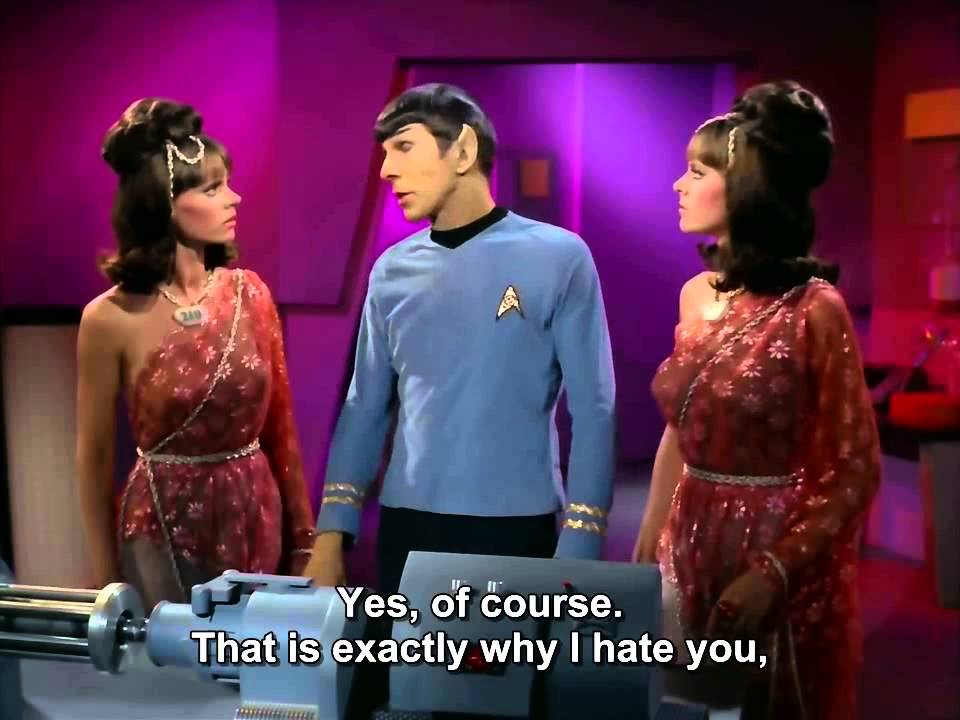 Recently I have been using AK. Results are way better. Not that my Mig paint jobs have been terrible. Just that AK is much easier to apply. I have just clear coated my m1a1 with Mig matt and is was a pleasure to spray.

Take away user error and my vote goes to AK simply because its easier to use.

I have a few bottles of MIG AMMO and box sets of AK Interactive’s 3rd Generation paints. I have yet to airbrush with AK’s 3rd GEN but I have brush painted with 3rd GEN.

MIG AMMO has a problem shaking and mixing. I have MIG AMMO Copper and after shaking it hard…the paint just won’t mix with the thinner. There was no metal paint ball inside either to stir the contents. Unlike Vallejos, if the paint doesn’t mix with the thinner, the metallic is useless. MIG AMMO paint just sits at the bottom of the bottle and refuses to rise to the top or interact with its thinner.

AK 3rd GEN paints thicker than Vallejos for brush painting and will leave brush marks if you’re not careful and do not thin it. AK’s 3rd GEN cannot be shaken to see the results because unlike MIG AMMO and Vallejos, the thinner does not separate from the paint so the whole bottle is colored with paint which is nice.

I still find for brush painting, Vallejos are the best right out of the bottle; however, AK’s 3rd GEN is very close and I would recommend it also.

Unfortunately, I don’t recommend Scale75 paint bottles. Not only does one have to punch a hole into the eyedropper bottle’s top (which I find silly because why seal them?), the paint is like toothpaste and totally needs to be thinned. Squeezing the bottle doesn’t make the paint flow out; one has to really SQUEEZE HARD to get paint out of that Scale75 eyedropper bottle and that’s like constipation. The Scale75 colors are fabulous, but more than one Scale75 bottle was like goo inside…and these were new box sets.

@Trisaw i had this problem as well but with a few that had a metal shaker. I have them flipped upside down on the paint rack to let the paint settle near the top of the bottle that’s my current quick fix solution.