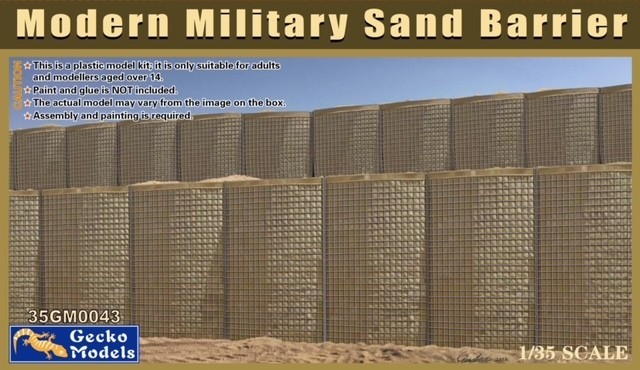 This is partial text from the full article (usually with photos) at https://armorama.com/news/gecko-modern-sand-barrier
4 Likes
Maki October 27, 2022, 8:16am #2

Plastic, I presume? So far resin gabions were available, but these should be more affordable.

All Gecko kits are in plastic,so it seems logical that this is the case too?

Nice, good to see some Hesco’s in plastic coming.

Simple and effective to use as base defenses or something to place a figure next to and know precisely where that figure is at (on base or a forward post).

And it’s in plastic too.

The ubiquitous Hesco Bastion Barriers. those will be nice for building a FOB diorama. I would love to see other strreuctures, like the T-Walls I was so used to seeing while in Iraq. 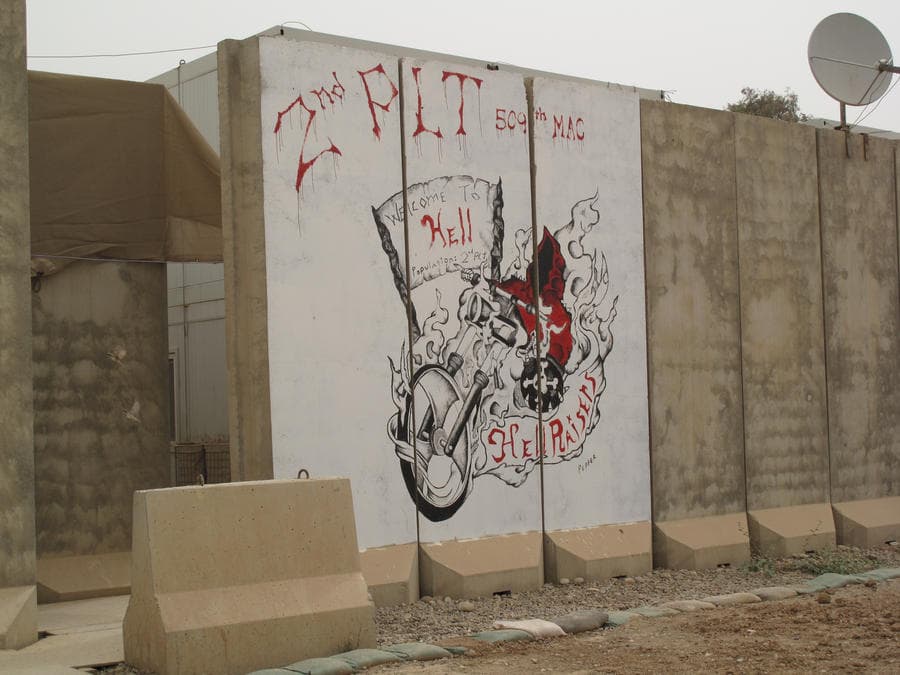 add to that 463L HCU-12 pallets and you got yourself a FOB typical of places like Iraq, Afghanistan, Syria and elsewhere.

Phoenix Models already does a couple T-wall sets. They are hard to find though. 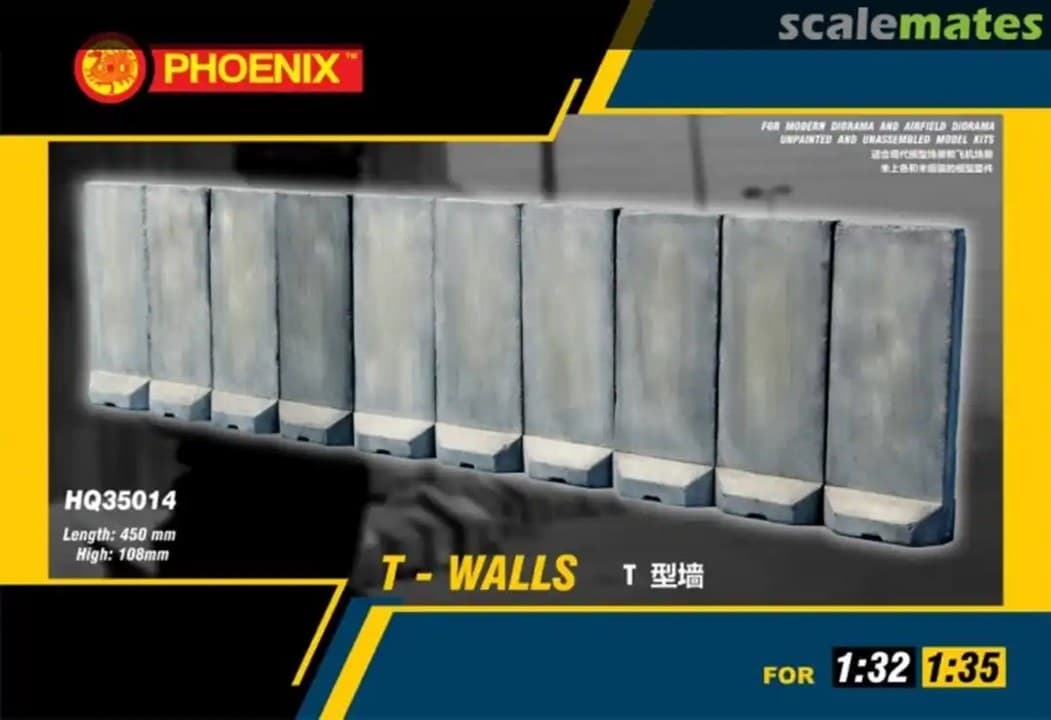 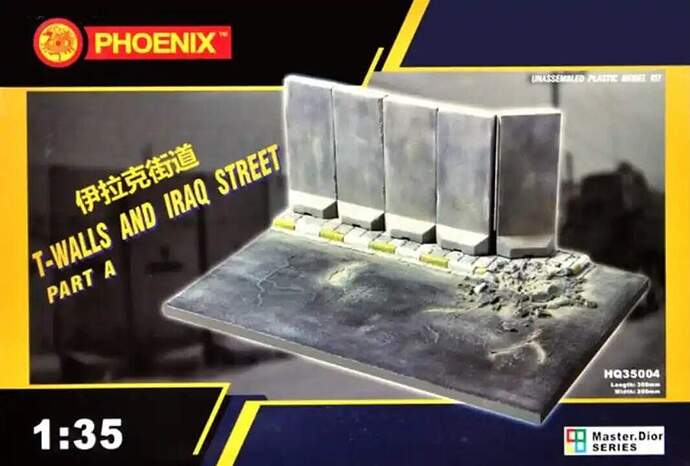 Thanks; The T-Wall section, combined with the Hescos, some AK Interactive Sand texture aggregate and you got a FOB; the street corner would work great as a Checkpoint.

Phoenix Models actually do a bunch of great scenery/base products, but they are hard to find.

These are similar but smaller, I think: 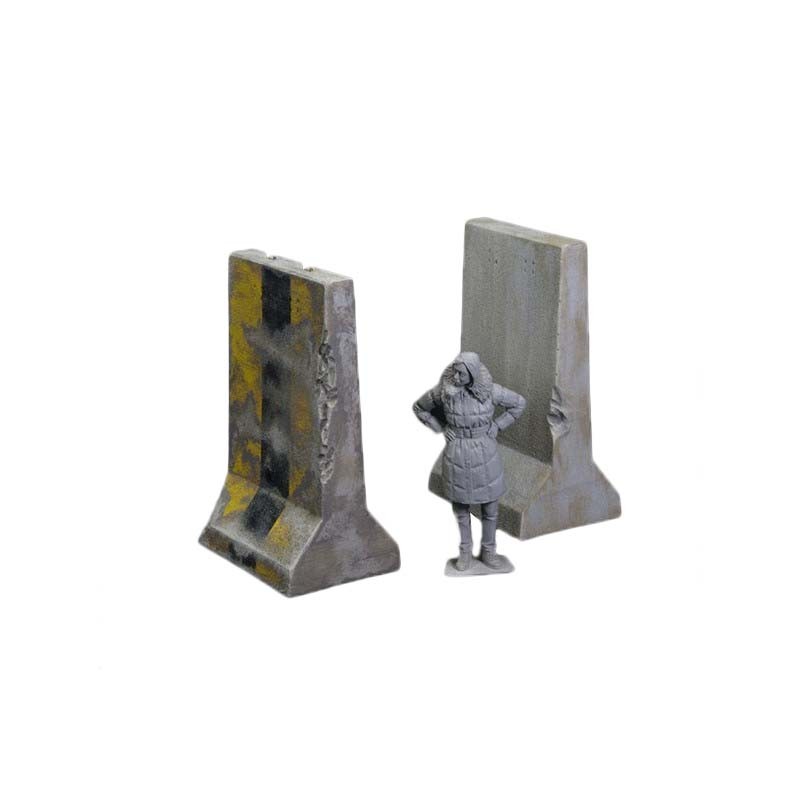 Whatever you mentioned above seem very easy to CAD and 3D print. Their shapes are so stinking simple compared let’s say any light weapons or modern vehicle accessories.

This would be my idea. 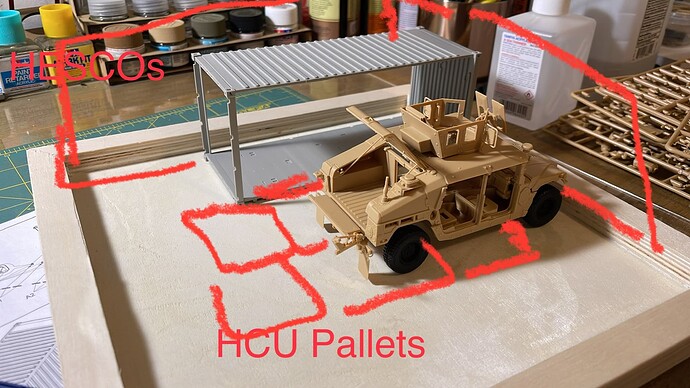 Two sides made of either HESCO Bastions Or T-Walls; base covered in sand texture with added metal HCU Pallets as partial flooring. The 20’ container is for gear/supply storage and the vehicle would be there restocking on supplies prior to a patrol, with soldiers around, loading the vehicle or doing route planning.

Out of curiosity, I know it’s a bit unrelated but is the HCU-12/E basically half of a -6/E?

I’ve purchased resin ones from Accurate-Armour. They’re fine, but as they’re solid, it’s hard to add damage to them. Plastic ones may be a little better - heat and dent - but nothing beats homemade, especially when you need hundreds. Hollow casting allows for a lot of variation:

Forget what you’ve seen on YouTube. Well, okay, I only watched two (after the fact) but I found neither of them yielded the same results I want. Your first option for a small vignette -Go to accurate-armour.com. Yes, for a small number this set is worth the price: [image] There are other commercially ones available, but I’ve seen them, and they are horrible. If you need more, as I did, (roughly three hundred) your second option is the same as option one, along with an Alumilite Casting kit …

Wood works well too if you have a belt sander. Again, you can shape them individually, and really crank them out. Like reloading, once you get a system going it’s hard to stop.

Still in the planning stages… [image] 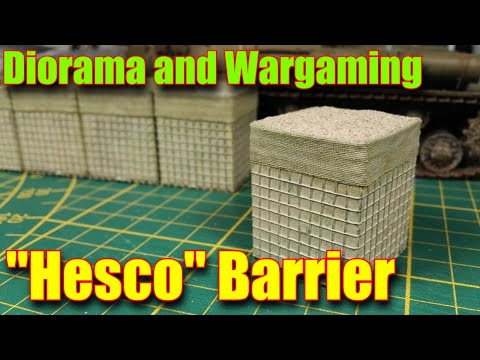 Great tutorial; I will definitely be hitting the shops to actually build these. Thanks.

It’s a cool method, but the glass fiber joint tape had squares that were noticeably too large. If you’re not as OCD as I am it works fine. My other issue with it though is that it has a flat profile. I mention these things in the tutorial above.
Ah, the other thing I mentioned that I mistakenly did as well my first time around - that top border in the video has a weave to it. It looks fantastic, but should not be there. Not at all. 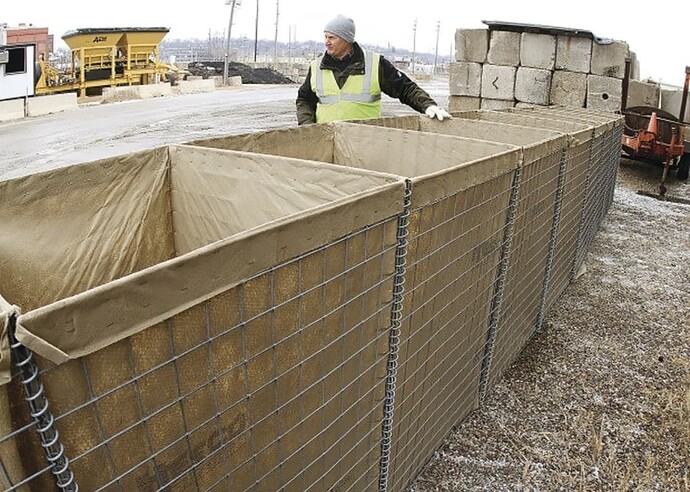 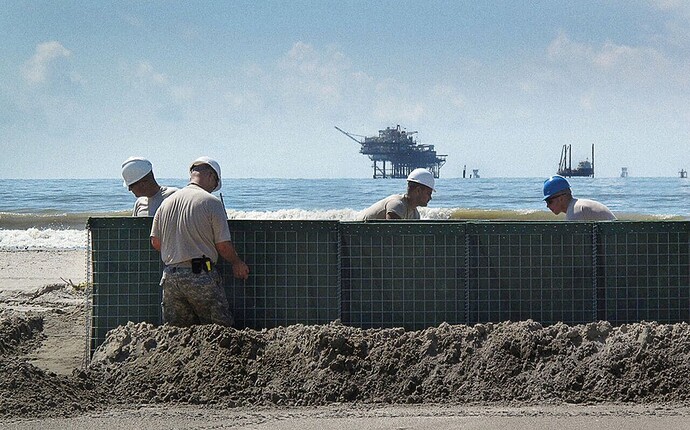 Still a cool technique to make them. Just have to adjust it to your liking.

Fair comments Rob.
Im goning to have a look for smaller patterned fibre tape. If i cant find any I can live with the discrepency.
As for the top edge, easy enough to fix, just a plain bit of tape e g. Tamiya or similar, instead of fabric plaster, should see it right.