With all the news feeds coming out of Ukraine, I noticed one called “The Ghost of Kyiv”. It was about a Mig-29 fighter pilot who became an Ace in a Day. Now, I don’t know if this is true, myth, or urban legend; but I did think the Ukrainian Air Force MiG had a cool paint scheme:

Do other air forces have this digital camo scheme? This is the first I’m seeing it. I’ve seen other Ukrainian MiG-29’s with that trident looking thing from the fin flash 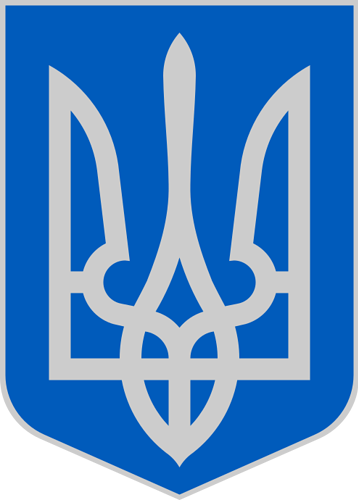 on the top of the fuselage.

It was about a Mig-29 fighter pilot who became an Ace in a Day.

I know the Ukrainians shot down 5 Russian jets and one helicopter so it’s possible. 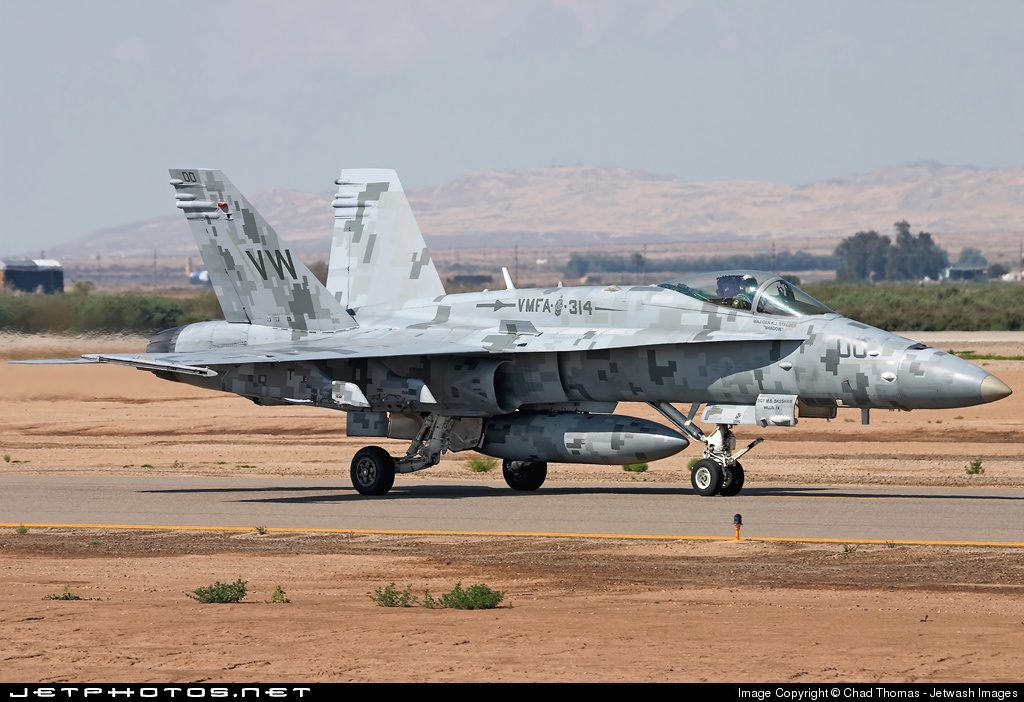 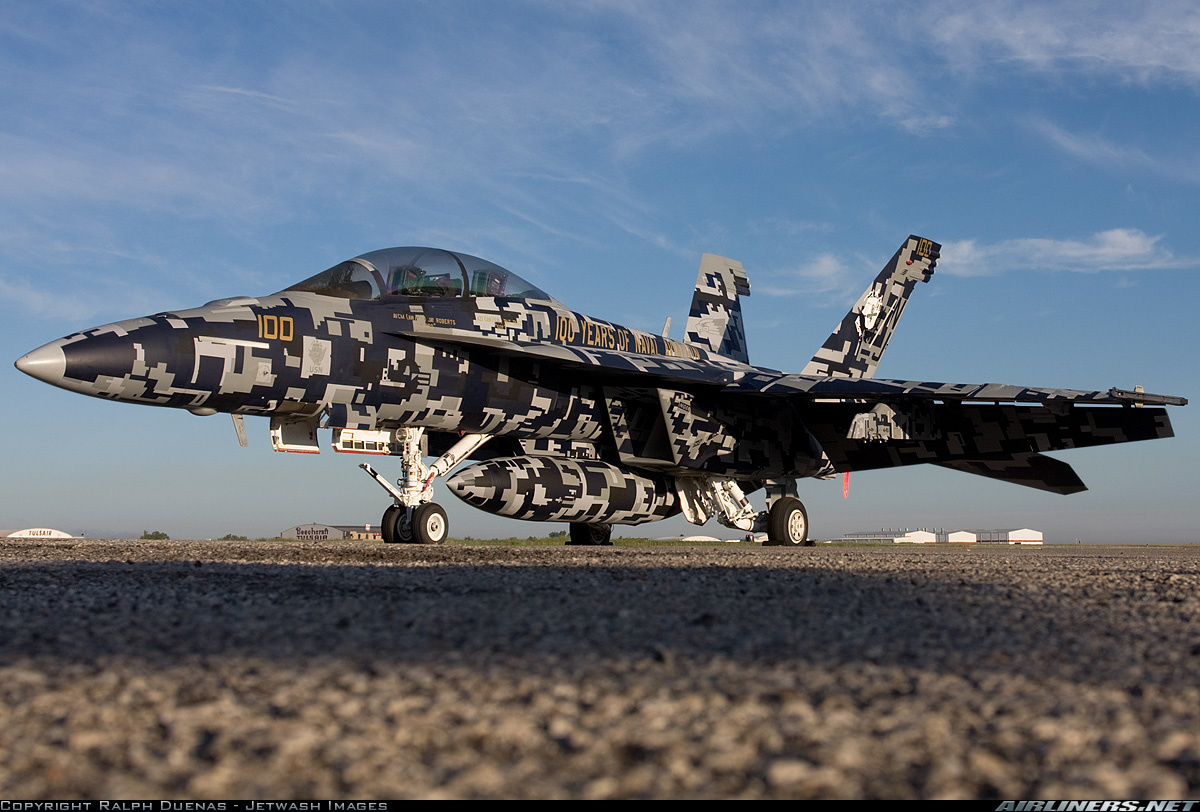 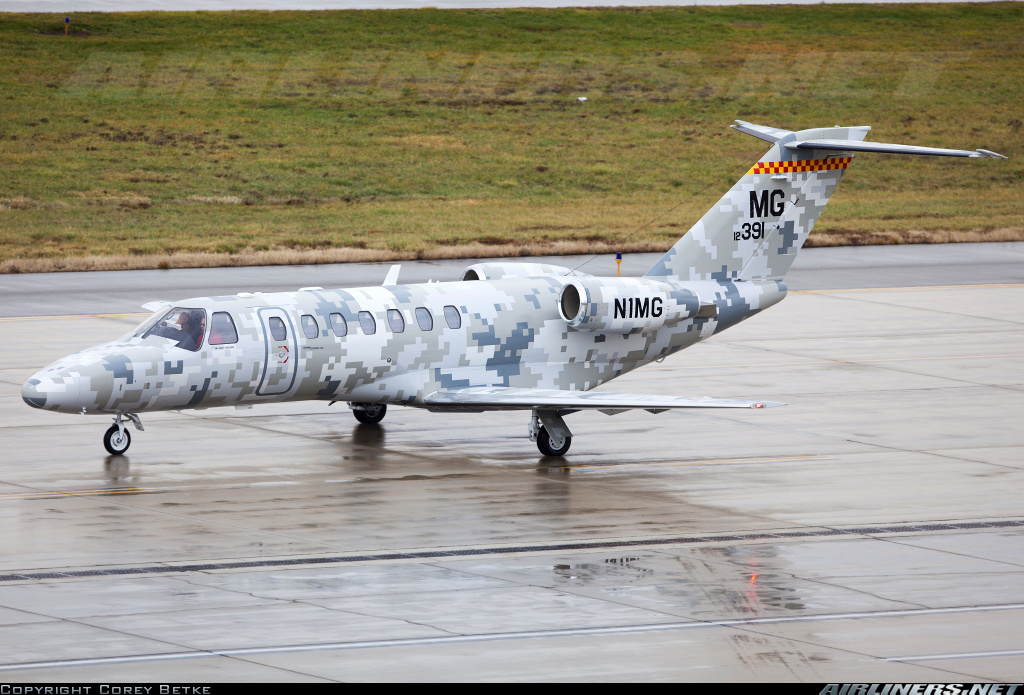 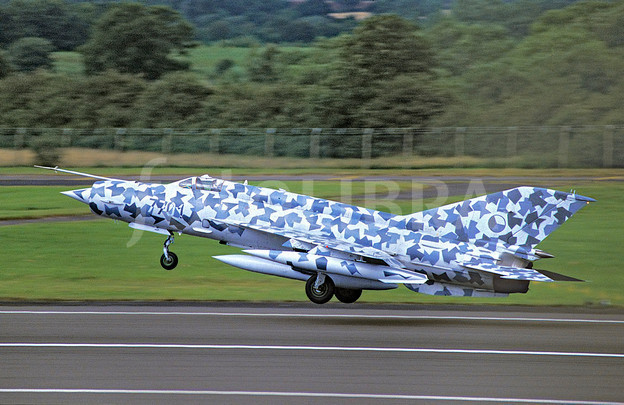 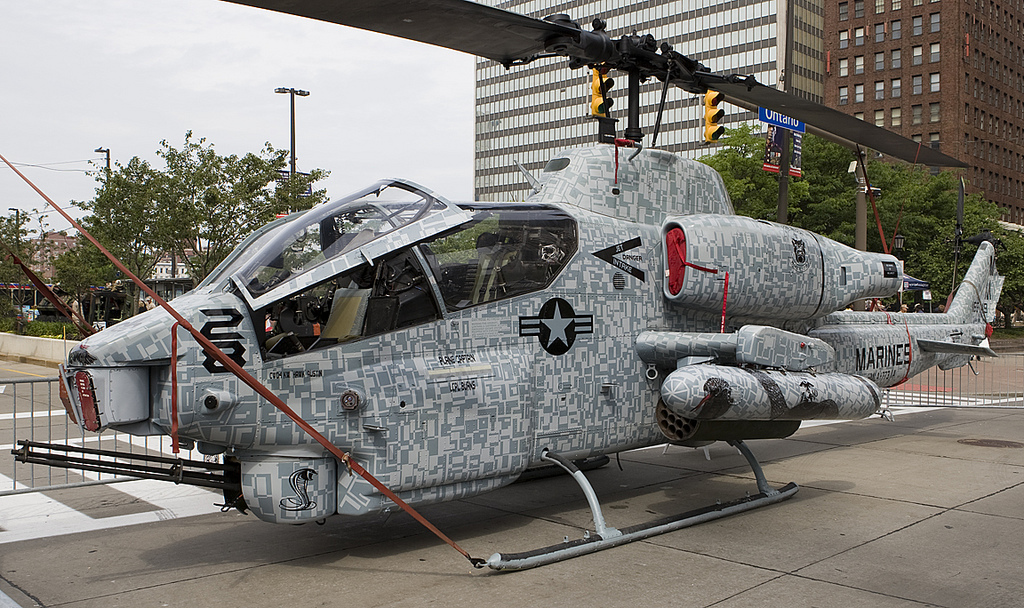 Thanks, H.P. Those digital camo patterns are pretty cool looking.

I have read those same figures. If those are true, I’m glad for him/her. 5 shot downs in a day are pretty cool.

Ward Carroll flew F-14 Tomcats for fifteen years after graduating from the U.S. Naval Academy. He was named Naval Institute Press Author of the Year in 2001, host of the popular Ward Carroll YouTube channel.

Wishing Good Hunting to The Ghost of Kyiv

Whether or not it’s true, I choose to believe it is. Never thought I’d touch Russian aircraft, but now I plan on modelling the Ghost of Kyiv.

It’s a target rich environment for the Ukrainians… unfortunately they do not have a lot of shooters in the air. Watching that airfield seizure by VDV Hips, I didn’t see or hear a lot of AAA or MANPADS defending the airfield. Watching what combat footage that is getting out reminds me of the “Threat” capability training films we used to have about the Red Hordes during the 80’s. Hell, most of the equipment is the same, T-72s, BM-21s, BTRs, & BMPs, Hinds, Hips, Frogfoots… just newer versions.

with that trident looking thing from the fin flash

I had a feeling it was something like that.

He shot down not 5 planes, but 6!
If they wrote 1-2, then it would be like the truth. It turns out that this plane flew only ONE day and in ONE sortie it shot down 6 modern aircraft. And this despite the fact that ALL military airfields were bombed by the Russians in the very first hours.
People, you are engaged in technical modeling, you know the characteristics of the technique, the history … Do not forget to turn on your head …
American aces in the Vietnam War for the entire war each shot down 6 aircraft.

Ukraine has easier bugs to swat out of the sky

Didn’t quite understand the pun. Sorry for my English.
And regarding the experience of the North Vietnamese pilots - I hope this is sarcasm. Your Vietnam veteran is walking around here somewhere, and even I do not dare to offend him. In addition, he knows exactly who the North Vietnamese aces were. 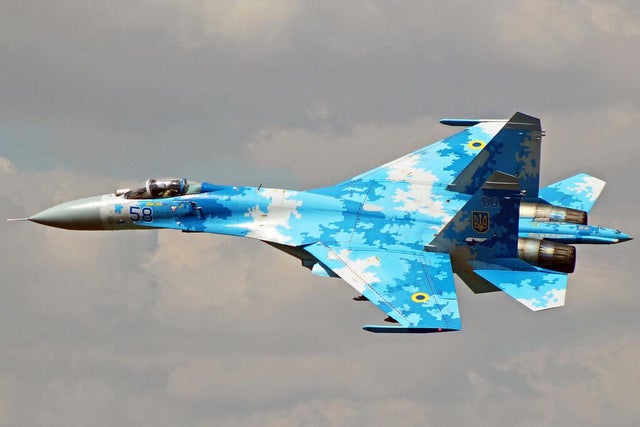 Do they come as decal sheets or masks ? just wondered ?

Modern air war isn’t a primary interest for me, can someone explain or point to a link etc, what the “idea” behind “digital camo” is?

Does it create issues for digital cameras?

If so may need to get my old truck wrapped in it so I can speed past the speed cameras cloaked in invisibility…wink.

Once upon time, this color tag provided some “stealth” protection against speed cameras…caused a sudden surge in its popularity when realized happy 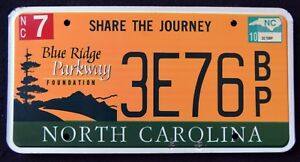 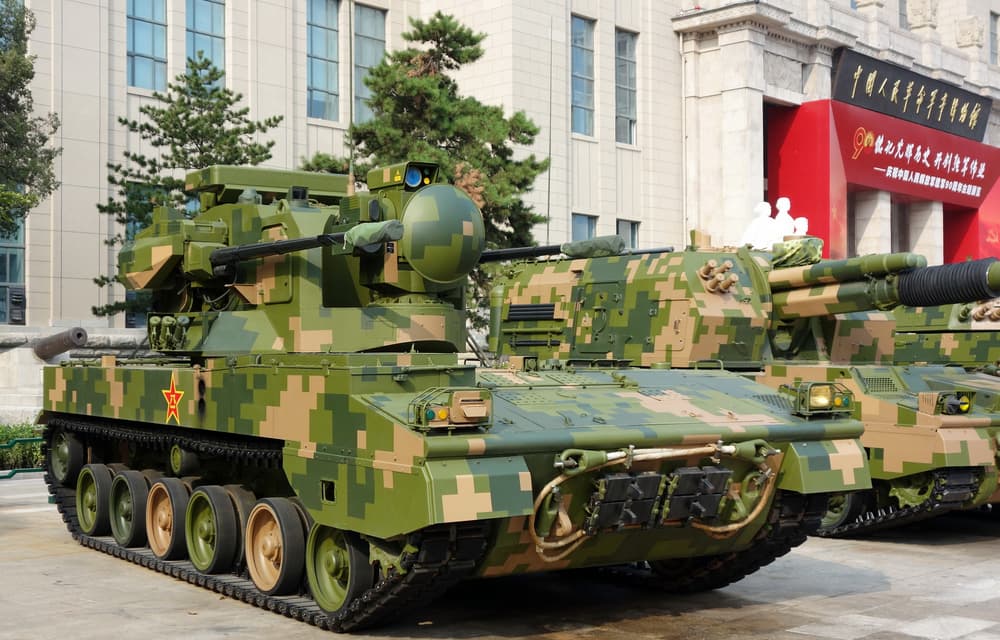 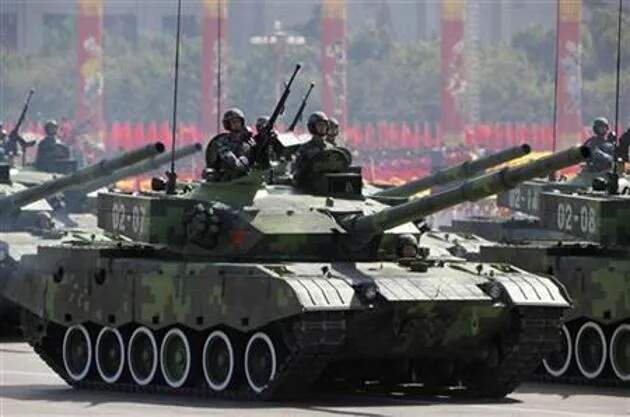 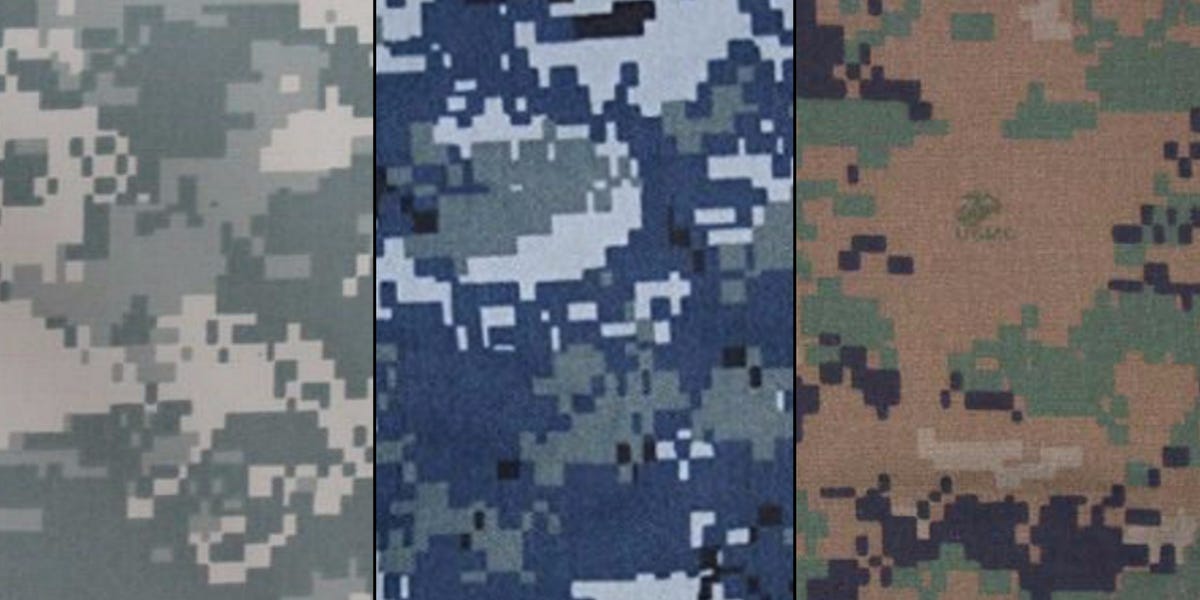 Here's why some militaries have strange pixelated camouflage

As counterintuitive as it may seem, the digitally printed, pixelated camos are actually notably more effective than earlier designs that sought to mimic nature.

Modern air war isn’t a primary interest for me, can someone explain or point to a link etc, what the “idea” behind “digital camo” is?

I think it’s a sneaky marketing ploy for masking-tape manufacturers!

Do they come as decal sheets or masks ? just wondered ?

DXM do decals and Foxbat (Ukrainian company) do masks 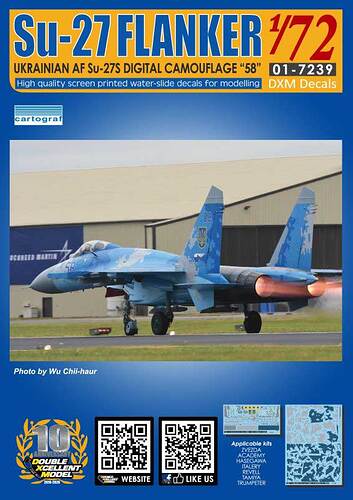 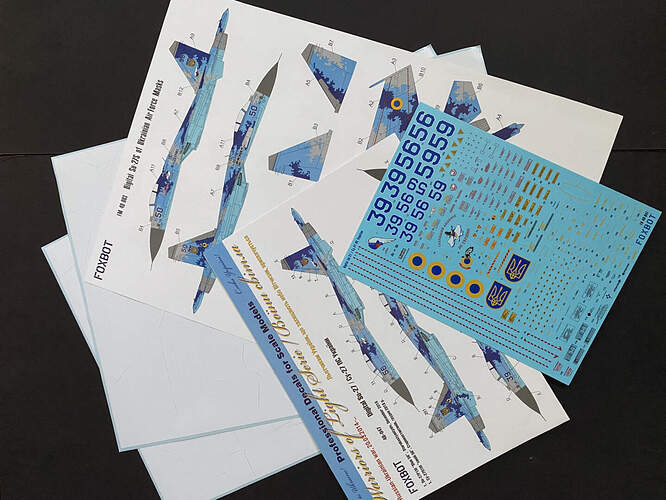 Car manufacturers similarly hide the appearance of new models. The machine itself is visible, but the boundaries of individual parts are not. 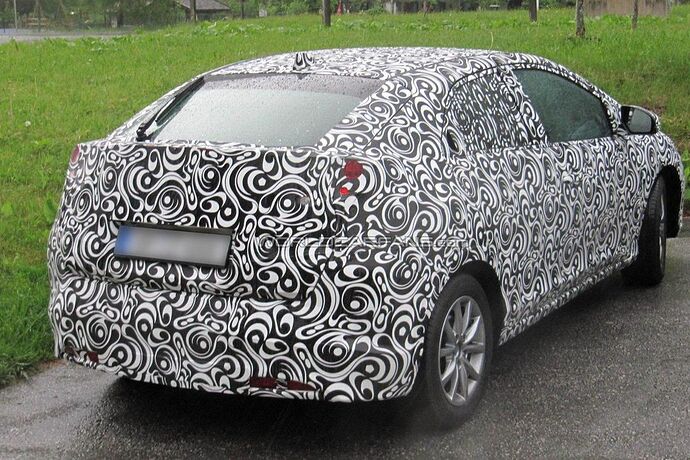 On the other hand, in the era of infrared and radar, visual appearance is not so important (I think so).