With no more votes placed, I hereby declare the winner (by a slim margin).

Let’s get the discussions started with lots of images of proposed kits and 1:1 references.

EDIT: Below is an alphabetical list of suggested manufacturers along with their BEAST and if possible some meaning behind it. Please feel free to add any you see missing from the list!

Alfa Romeo - Snake (The company was founded in Milan, and the snake symbol which is known as a Biscione is seen in many places around the city)
Deusenberg - Eagle
Dodge - Ram (As the story goes, Avard T. Fairbanks originally designed the ram radiator cap in the late 1920s. When Walter P. Chrysler was skeptical of the idea, Fairbanks asked what a person’s first thought would be upon encountering a ram in the wild. Chrysler’s response “Dodge!” fit perfectly)
Ferrari - Horse (As legend has it, the prancing horse in the Ferrari logo was used by World War I Italian fighter pilot Francesco Baracca on the side of his plane)
Holden (Australian division of GM) - Lion (The logo refers to a prehistoric fable, in which observations of lions rolling stones led to the invention of the wheel)
Jaguar- the big cat (designed to meet the core values of the performance-focused luxury brand, the jaguar represents “grace, elegance, performance, power, and the ambition to leap forward)
Lamborghini - Bull (symbolizes the founder’s zodiac character – Taurus or a bull)
Mack - Bulldog (Introduced in 1916, Mack provided the U.S. government with about 4,500 AC trucks. More than 2,000 units went to Great Britain. The vehicle quickly gained favor among the American, French and British troops during World War I due to its durability and performance. The vehicle was strong and tenacious, much like an English bulldog, and the shape of its hood resembled the animal too. The AC had a blunt hood that kind of tapered down and resembled their [the soldiers’] English bulldogs. The English bulldog was a tough animal: The dogs were bred to take down bulls.”
British soldiers made the connection between dog and truck and started referring to the AC model as the Bulldog Mack. The name stuck.
Morris - Ox (an ox fording the River Isis, the traditional emblem of William Morris’s home town of Oxford)
Packard - Swan
Peugeot - Lion (Originally appearing on the company’s saw blades, the Lion symbolised the toughness of the saw’s teeth, the flexibility of blade like the lion’s spine, the strength of the steel and the speed of the cut, like a bounding lion)
Porsche - Horse (from the seal of the city of Stuttgart where Porsche was founded)
Saab - Griffin
Vauxhall - Griffin

Hi Damian,
Glad to see this underway.
I guess a beast is any creature, not just mammals. I was thinking Alfa Romeo which is a snake. Is that in the “beast” animal kingdom?

I guess a beast is any creature, not just mammals. I was thinking Alfa Romeo which is a snake. Is that in the “beast” animal kingdom?

Michael, great to see you putting some thought into it already! The following is from our lead-in discussions -
Heart of the beast - animal manufacturers, any manufacturer with an animal as a badge (Jaguar, Porsche, Ferrari, Lamborghini, Holden, Dodge, Alfa Romeo, etc)
I’m sure that there are plenty of others, so best we start a list in the first post here, I can keep it updated and in alphabetical order for ease of use! 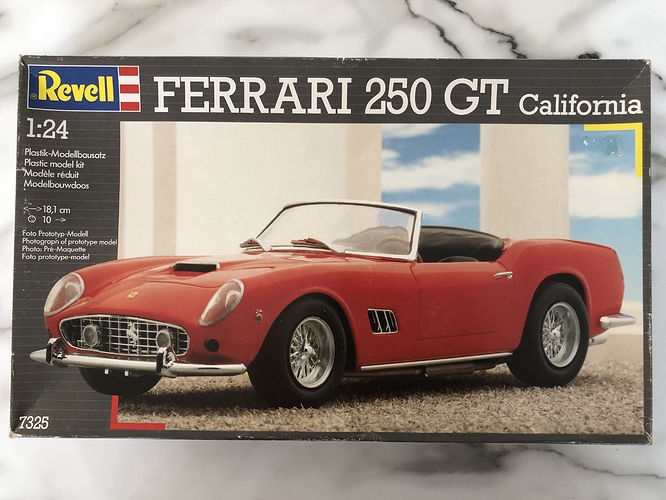 Ram Trucks became its own brand as well.

OK, I guess my question is answered.
Wow, this thread already forgot me. I’ve got a coupla a Barracudas, some Mustangs, a Thunderbird or two, some Firebirds and a Bronco. Might come up with something. I’ve done a Chevy, a Ford and a Honda, probably time to do a Dodge.

Are we firing this up on the new site?

And I see I can add my Challenger to the mix. 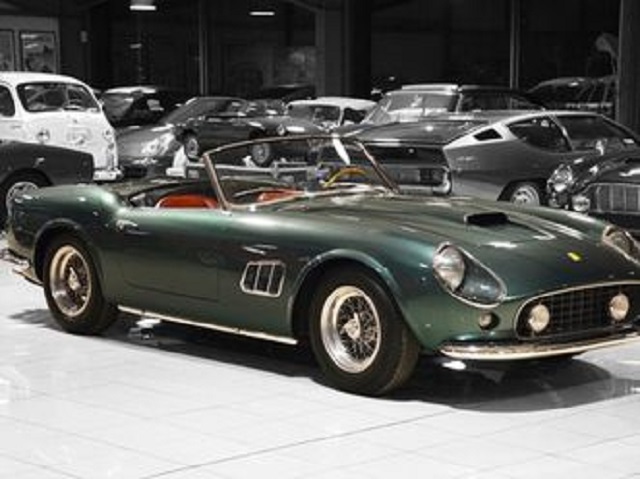 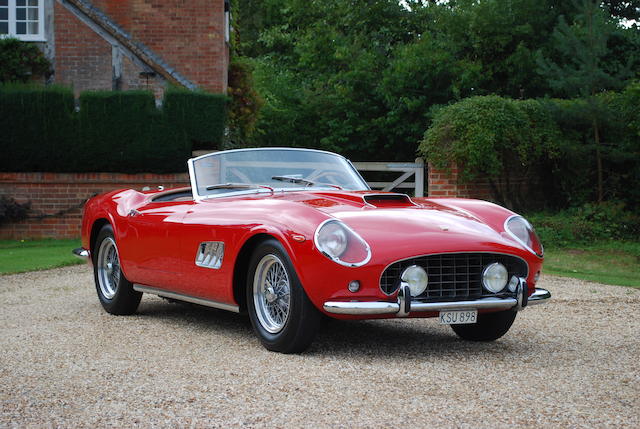 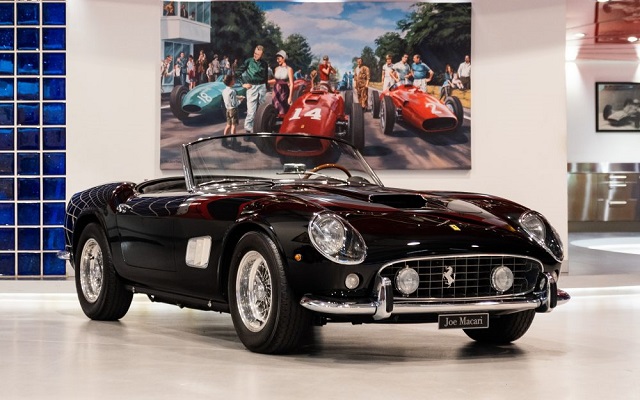 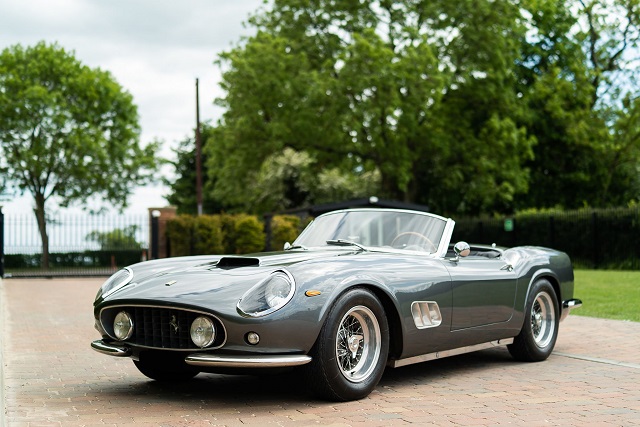 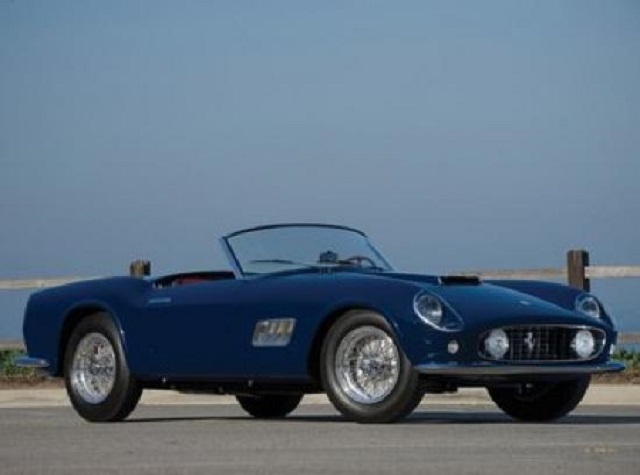 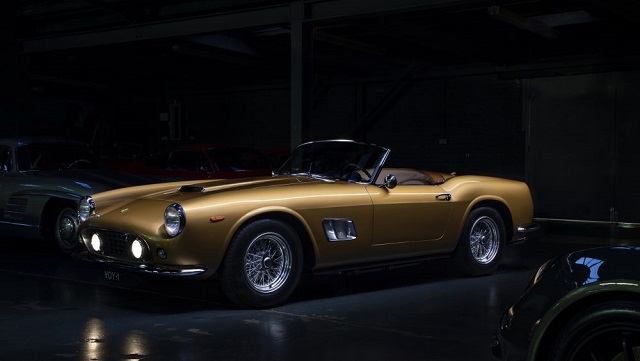 D,
So you’re planning a non-AMT Ferrari build I see.

Honestly, I haven’t given it much if any thought. For me the choice will be one of a million Porsche kits as it also has a horse on its emblem.

I think i’m sticking with my original choice a 1971 Hemi Cuda. At least the horse is in front of the cart. 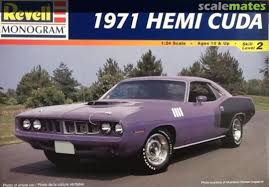 Mark,
I’m clueless on this one, but what animal/beast was on the Plymouth car emblem for the 1972 Cuda?

Mark, it is for the brand having an animal, not the car/truck model.

OK, if you’re going to be that way about it.

The I’ll go with this: 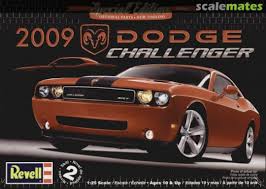 It even has a ram hood ornament.

Mark,
That should do just fine.

Mark, the Challenger would be a great addition here!

Guy’s found this site that lists 56 companies with an animal logo, although a lot will not have kits.

Here are 56 car logos that use animal imagery to describe their product or company. Famous car logos include Ferrari, Porsche, Lamborghini, Jaguar, Ford Mustang, and more.

Ok my entry, once I get another two builds completed will be a Abarth 695, which is the Abarth tuned version of the Fiat 500. Logo for the Abarth is a Scorpion. 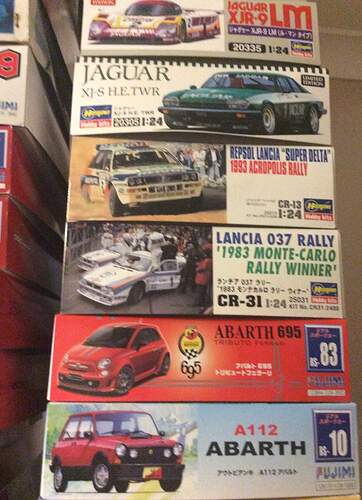 If these are not acceptable I do have a Ferrari or two in the stash along with a few Alfa’s, Lambo’s, Jags, Chargers and a Challenger. 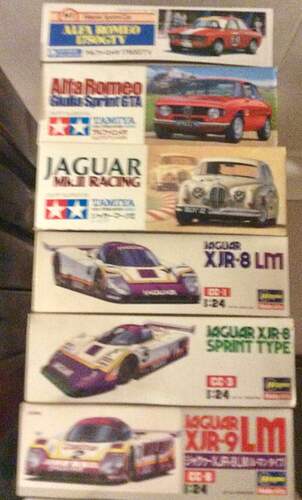 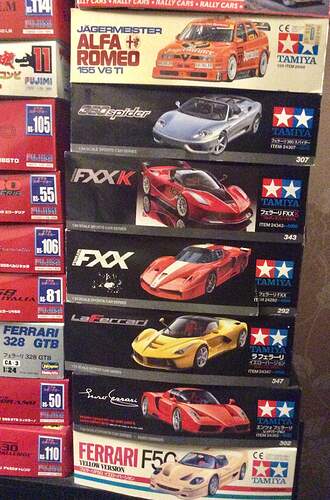 That’s a great reference site Luciano, thanks for the link. We’ve got 2 months before this one kicks off, plenty of time to finish up a couple of other builds!

This will be my build if allowed:- 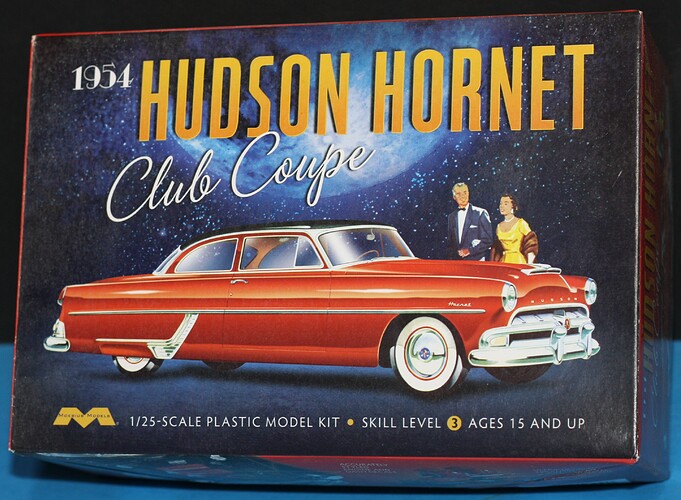 This will be my build if allowed

Richard, I don’t think this one qualifies. We are looking at the manufacturers badge having and animal emblem, not the model car itself. Likewise a Ford Mustang doesn’t fit the bill.

If you go back to the first post in the thread, I’ve started a list of car manufacturers with “Beast” emblems.

Thanks D
I will probably go with an Airfix Jag in my stash.

I did a quite Google check on the Abarth 695 and it’s Abarth badge does indeed have a Scorpion on the badge so it qualifies.
Joel

I’ve started to give my build a little thought, which won’t start till I finish the Porsche 911 GT1. Paint update very, very soon. Anyway, I’ve come up with the classic Monogram 1981 IMSA/ GTO Miller Time Zackspeed Rosch Mustang. There’s Ford decals all over the car, but on the hood is a single tri-color Red, White, & Blue emblem with the iconic Mustang across it. So at this point I’m pretty sure that the model does qualify. Once we get a GB Leader he can make the final decision on all the builds.
Joel 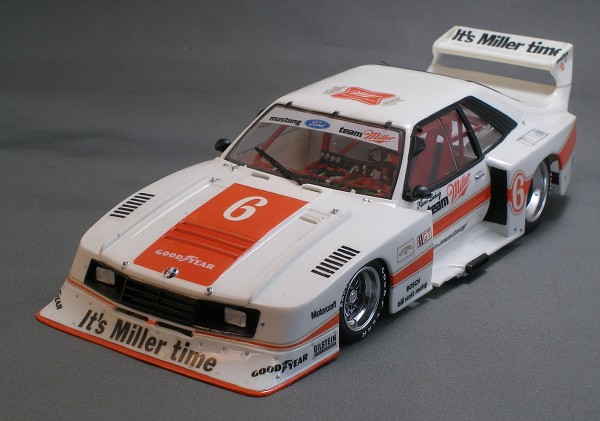 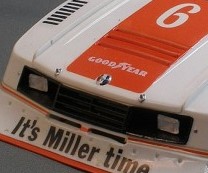