Group Build Description: Build a Vehicle, Aircraft or Ship as depicted in a Movie. Or, do a figure or bust of someone in a Movie. Or, build a Dio depicting a scene of a movie.

Ever watched a motion picture and seen a something that you thought “I’d love to build a model of that!” This build is designed to let you and other modellers fulfil that dream.

Completion Award: The following award will be allocated to all those that finish their build in the designated time frame:

Some ideas:
The howitzer armed M5 Halftrack from Kelly’s Heroes (yes it is not an M3 but a Dragon T19 would be close enough for this):

Col Hessler’s Patton from Battle of the bulge

or Telly Savalas’s Chaffee from The Battle of the Bulge ( I suggst you do one before the final scenes where it is a tad worse for wear: 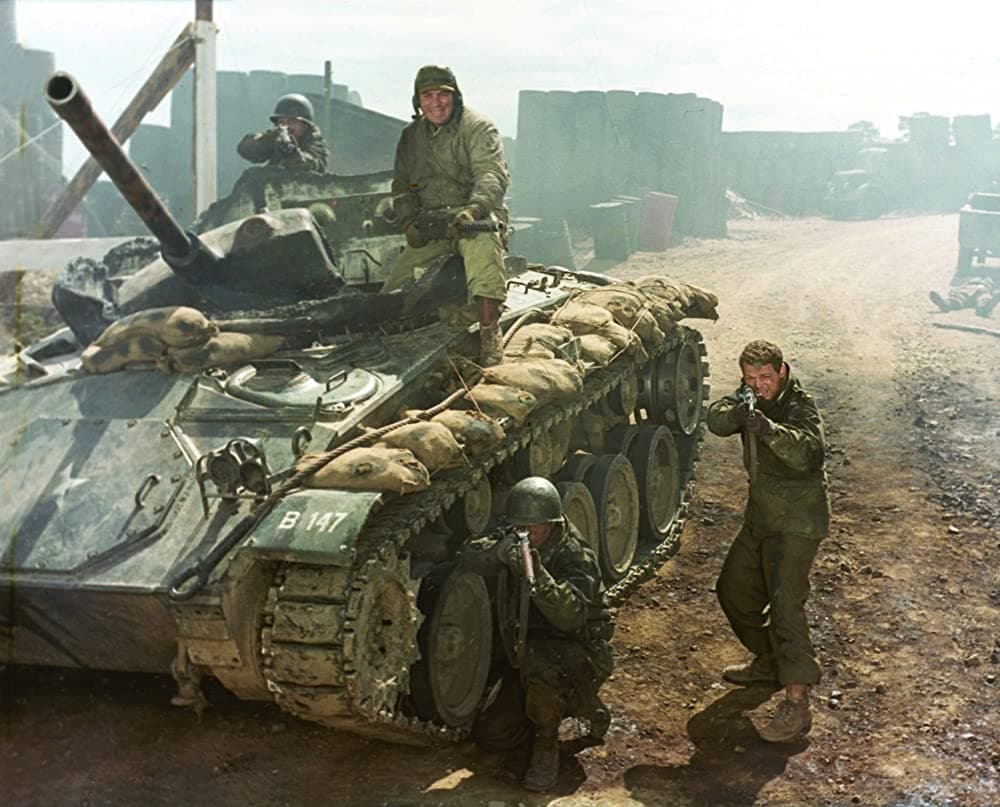 A Grumman A6 Intruder from ‘Flight of the Intruder’ 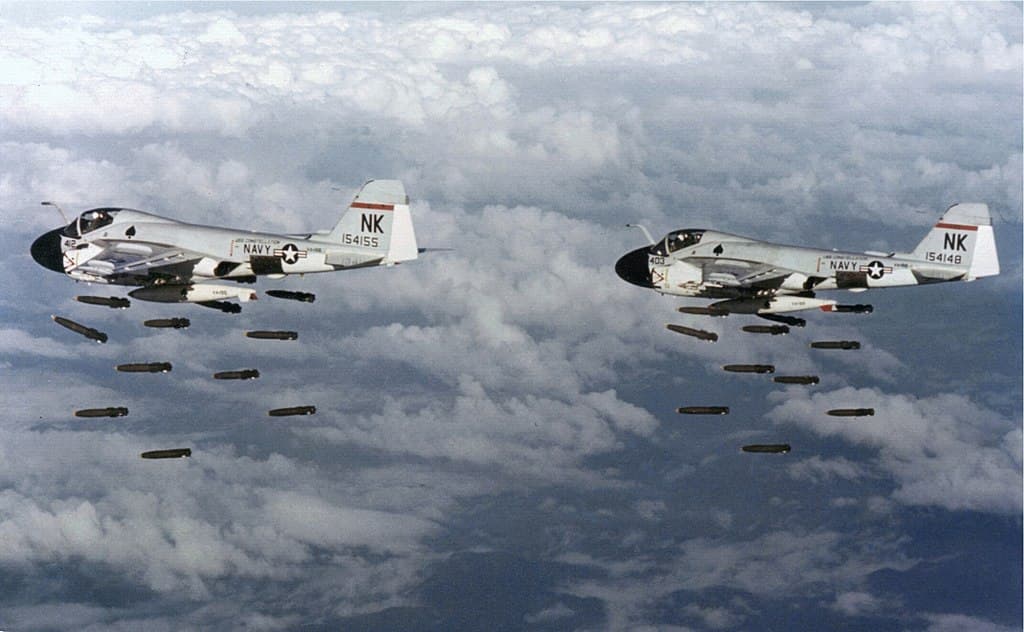 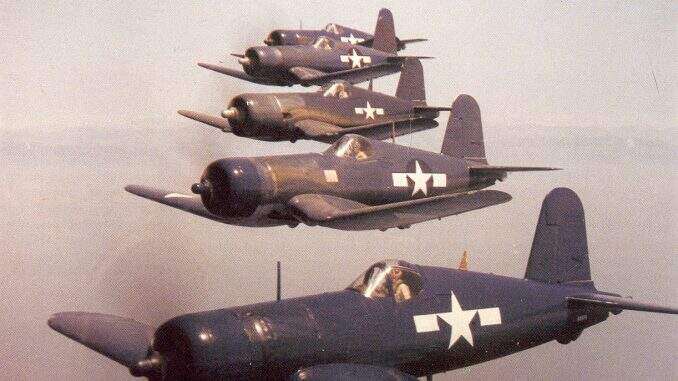 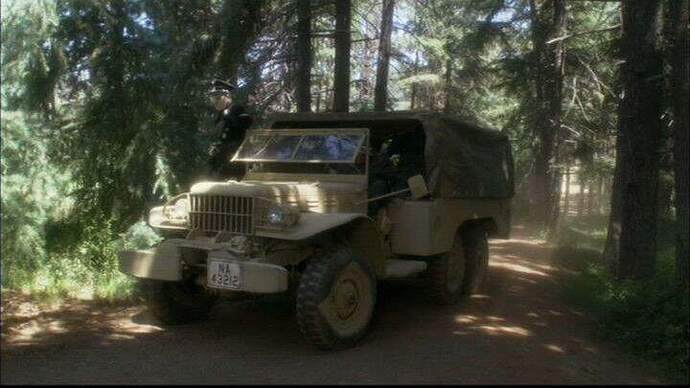 The Mighty Mo in “Battleship”: 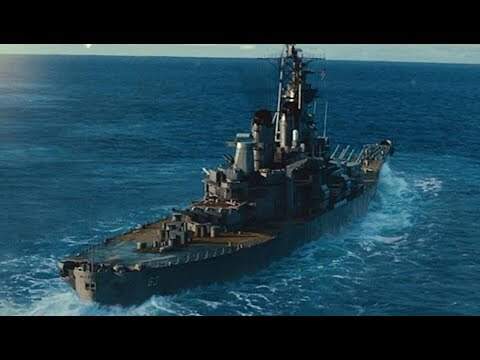 Spitfire “Danny Boy” from Doctor Who: 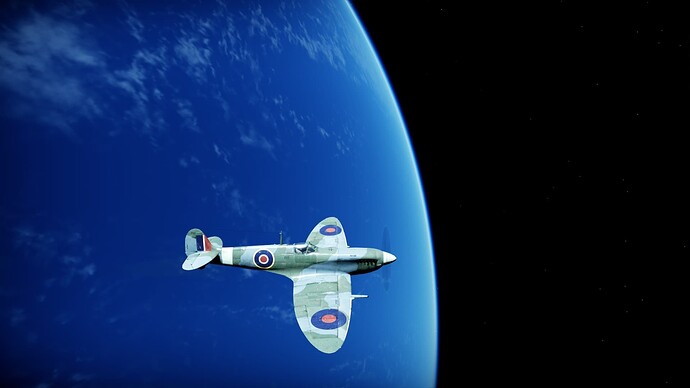 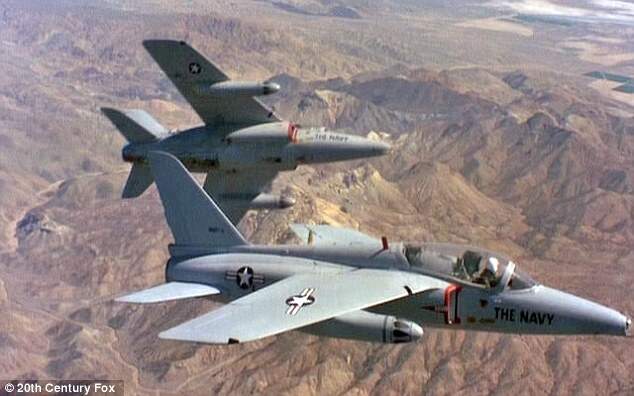 Oh boy tempted to recreate this: 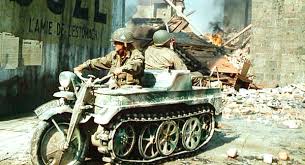 That is the spirit Mead. That really brings out the meaning of fun!!! 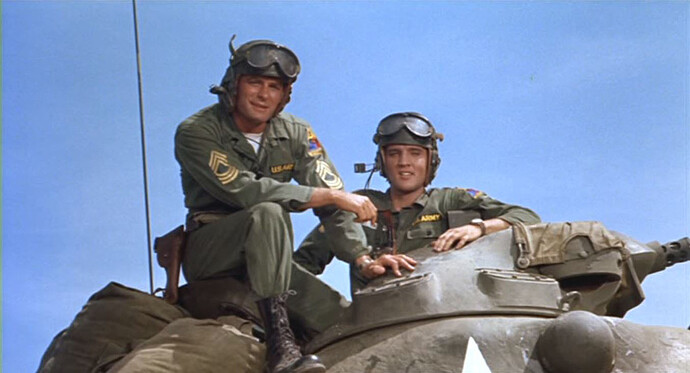 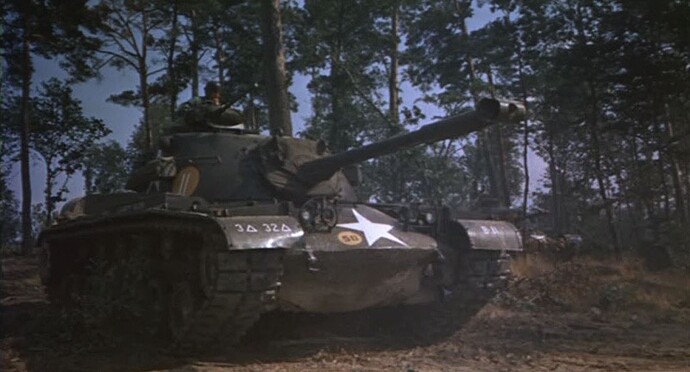 But it does sound tempting…

You are now entering … The Twighlight Zone. 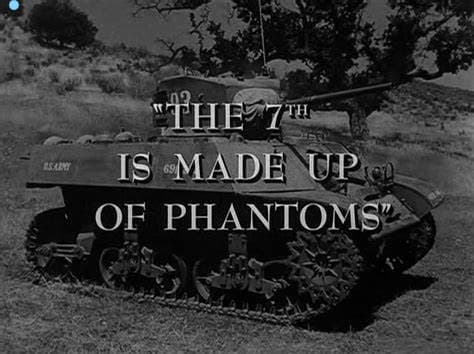 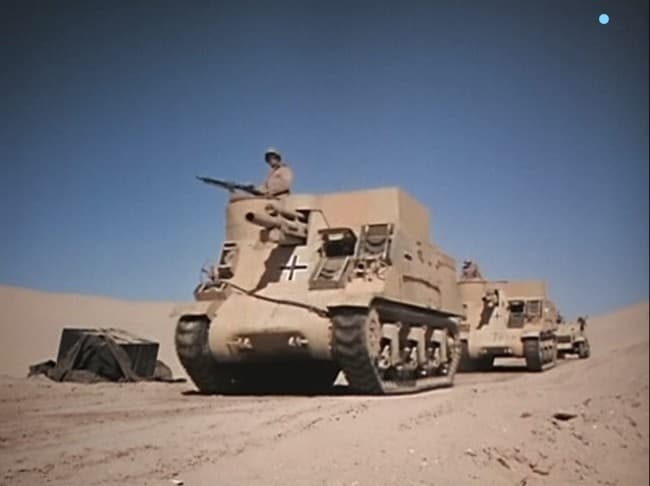 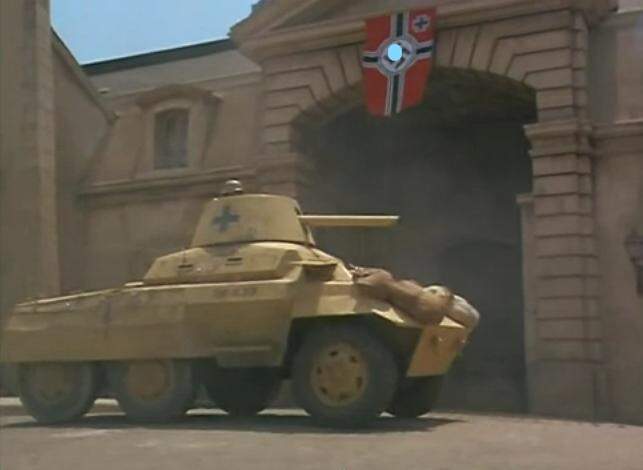 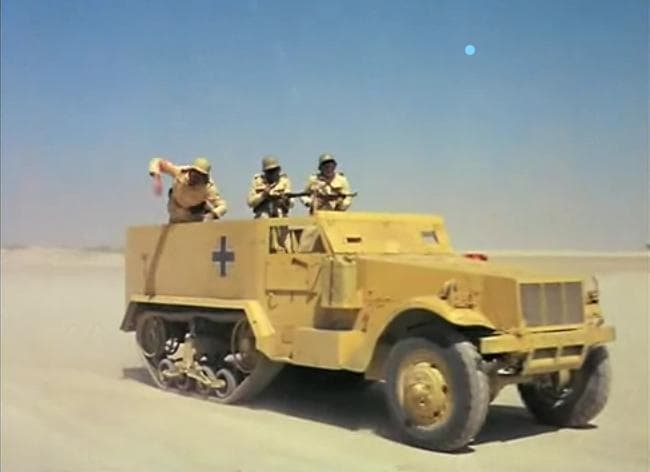 Somewhere I’ve also got Special Hobby’s Battle of Britain Buchon. So might do both of those. 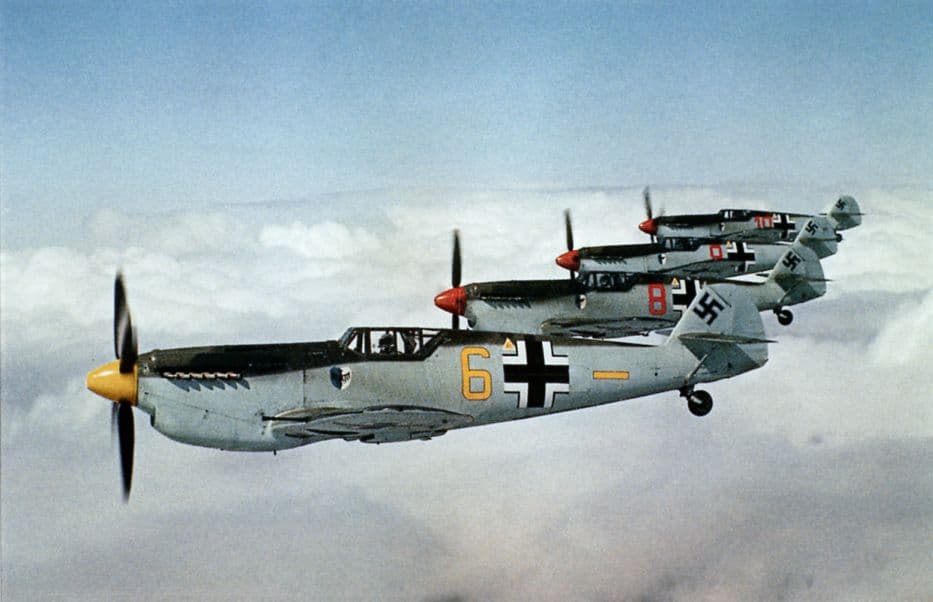 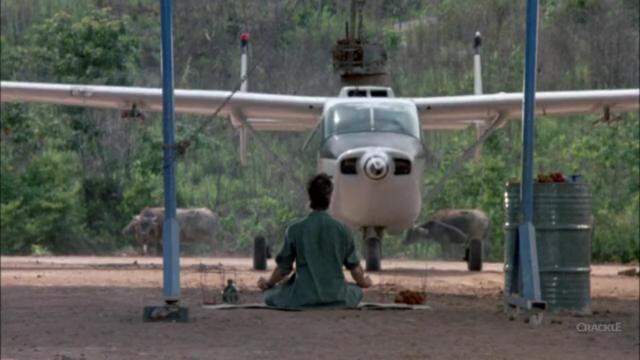 I don’t know if was an actual O-2 or a civvy Skymaster? Been a while since I’ve seen the film and I don’t know too much about the versions besides from the O-2 having more cabin windows.

Have the Messer-Spit kit. Doing it as a Gando, Canary Islands based bird.

Which is why I didn’t mention it… 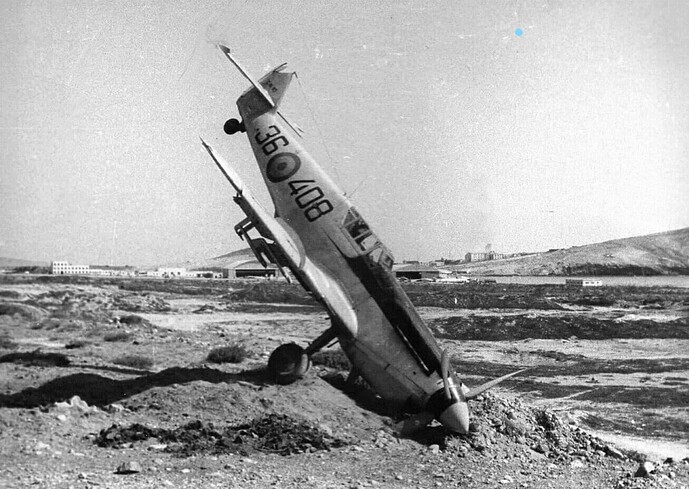 You forgot “Das Boot” - I just purchased the kit from Revell. Looks to be a really nice kit.

It would appear not, if they are civilian. So if you want to do crazy, post-apocalyptic outback Australia, Mad Max may be out but there’s always the Tank from “Tank Girl”…

I don’t see why not. A vehicle is a vehicle, Car, Truck, Train or stage coach… I am happy to accept them all.

I have the Porshe 917K that Steve Mcqeens character drove in the movie Lemans.

Any chance we could add figures into the mix?

Any chance we could add figures

Can we modify that to figure/bust? I have a few Mitches busts that would work for the theme.

Also what is the rules if allowed on started projects? I have a staled M47/Tiger project.