Looking for some Provisional IRA STLs any suggestions on where I can get these?

I’m going to do a Irish Troubles campaign , any suggestions on where I can get Irish Provisionals for my Campaign ?

Do you mean figures? If so then you are out of luck. I’ve only seen a CAD process of a single female figure- if you search the ‘Planet Figure’ forum you might find the creator but as far as I know he never moulded it.

However- depending on the era or situation you wish to depict you might be able to get some figs that do the job. Uniforms ranged from jeans and t-shirt to DPM fatigues. So in that sense you might find a few ‘rebel’ type figures suitable. The problem will be the heads- most of the time balaclavas were worn and I don’t know of any heads with those. You could do them without of course- it’s your choice as its your work obviously.

The period of the troubles is very poorly served in general- from vehicles to figures there is very little out there, particularly in 1/35. I hope, perhaps, that 3D printing might bring out a few more options. Good luck in your search and your work.

Yeah not many models out there representing that conflict. That would be very interesting. I can’t remember seeing a modeling subject of the troubles. Although I think accurate armor made some Land Rover conversions no ?

Yes the Accurate Armor landies are some of the few pieces out there. I believe they did an RUC Hotspur and an RUC/PSNI Tangi. They also did several Humber ‘Pig’ kits that were used here and there is their Saracen (and the DML kit in plastic). They also did a Snatch and Blackdog also made a Snatch conversion for a Hobbyboss kit- it was a fairly awful conversion unfortunately and not very accurate.

You’ve got me thinking now Karl. There lots of civilian figures out there but most would have to be converted as far as style of clothing for that era, shouldn’t be too difficult. British Army figures would be more difficult I think.

Well, while I’m not suggesting you buy the car kits you might need to be aware of the figures that come with them; pretty much a universal-type of insurgent figure requiring, mostly I would imagine, only head changes, and modelling say, a full-face balaclava shouldn’t be that difficult; Milliput will be your friend here: 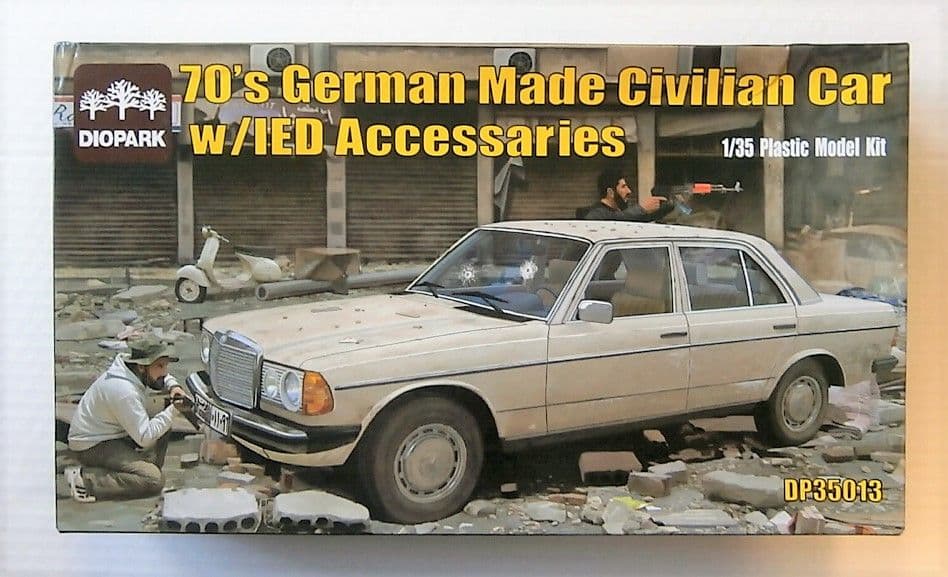 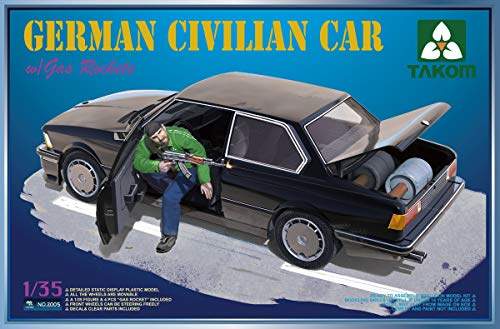 Masterbox also do some figures which wouldn’t require too many mods I should think: 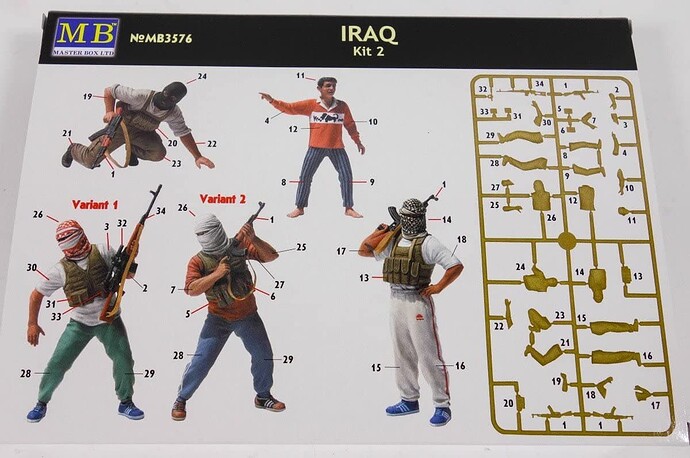 More problematical would be British figures if you require some action poses; the Firing Line series (from DJ Parkins) will give you a Saracen (as an alternative to the Accurate Armour one) and also a static figure: 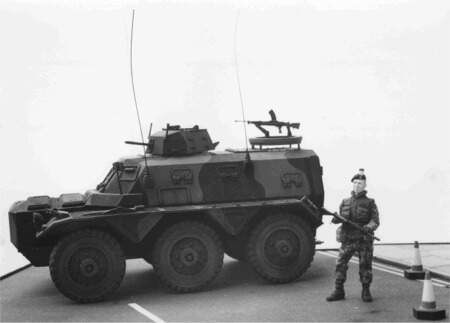 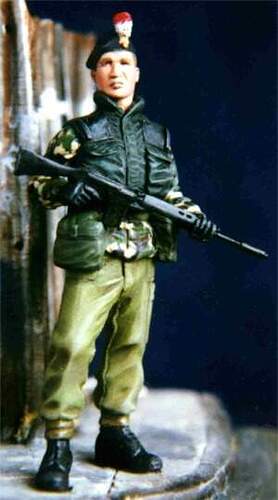 The Firestorm Models do a couple of dead civilian-type figures and one throwing a rock : 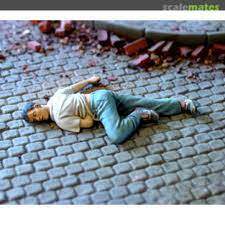 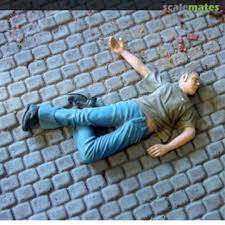 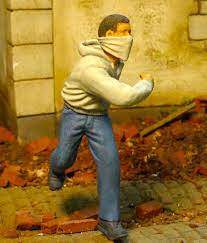 not that I’m suggesting you wish to depict any carnage but just so you’re aware what’s out there and might be useful.

As already mentioned Accurate Armour make a Snatch Land Rover (depending on your timescale) and also a 1T Humber Pig. I don’t think Dragon yet make a Saracen but they do a Saladin Armoured Car which was also used - but again check timescale and references.

STLs for the real world conflicts are kind of rare,the lesser known are even more rare. Most of people making those keep it private and sell the figures themselves rather than putting out the files.

I hasten to add that while I know you’re looking for what can be printed, I thought a sort of resume of what’s available in plastic/resin might be useful.

Apparently they have a vetting process ??

Can someone help me with this perhaps a member ?

sorry if I’m going TMI I’m very stressed and this stuff can set me off like a trip wire sorta type thing very often and I don’t know how it works and it’s scaring me >.<

Which one are you talking about?

Planet Miniatures is my guess.

Yes this one planetFigure | Miniatures

@Alashka -yes that is the right website. Link to the thread I mentioned.

@BootsDMS - Thanks for those suggestions- the Firestorm ones I remember seeing a little while ago and I’d forgotten about them until you mentioned them.

what is Firestorm O>O

Firestorm is a model figure company and a model supply shop. The link below takes you to their figure range on their website.

Hi Alashka,
I may be able to help you with your 3D file searches or designs. Let me know if you are looking for something in particular. I have been cranking out a lot of modern stuff in CAD and 3D prints.