Just wanted to repost a build that i had done about three years ago. I used to build mini racing drones and used hydro dipping often on the frames.

I have never seen anyone else do it on a model. but if you are aware of the prints available you could do some easily possible modern builds.

I went for a blue theme first, but then switched to an urban ambush look with painted on dots. 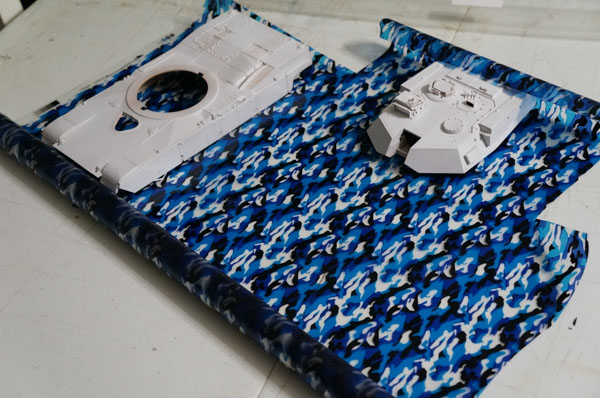 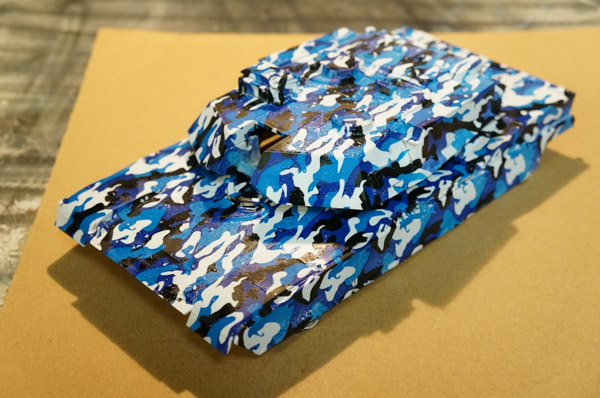 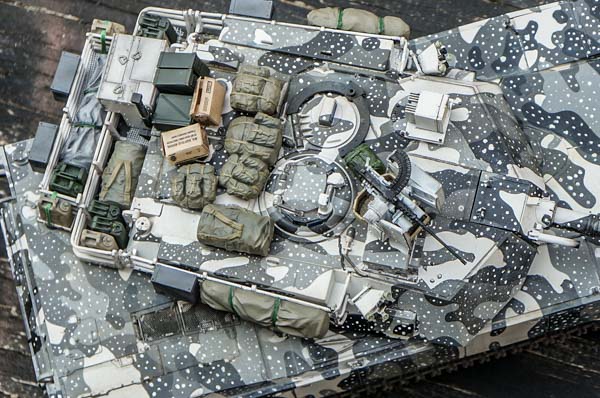 That is definitely different. The urban camo looks right on the hog but the blue does break up the lines more. Switching the blues for greens would be a winner me thinks.

Very interesting. I’ve seen youtube videos on hydrodipping, but never saw it applied to a model before.

How difficult is it to do something like this in my own house? Chemicals, availability of patterns, etc. I’m thinking about camouflage patterns on figure uniforms.

Love the urban cam… Very different but has a great look to it… Agree with Ryan about the blue breaking up the outline more… Would be interesting to see if blacks, grey’s whites and greens have the same effect…

Wow, that is freaking amazing! I wonder how it would look on Gundams and Sci-Fi models…

Not to sure, which part of it would fit it that catagory?

Maybe create a what if in armour

@Maki There are a few websites that I used to get the needed items from back when building drones. You dont need a huge water tank like it might seen in many videos. For doing this size item a 10 gallon tub would work.

Many film colors can be altered easily with your base color. R/C radio is the same film as the Abrams. Last time I looked there wasnt a U.S. camo pattern that hadnt been made except at the time a current multi cam. This was 5 years ago. doubt that is still an issue. besides any film can be made from a pattern or pic. 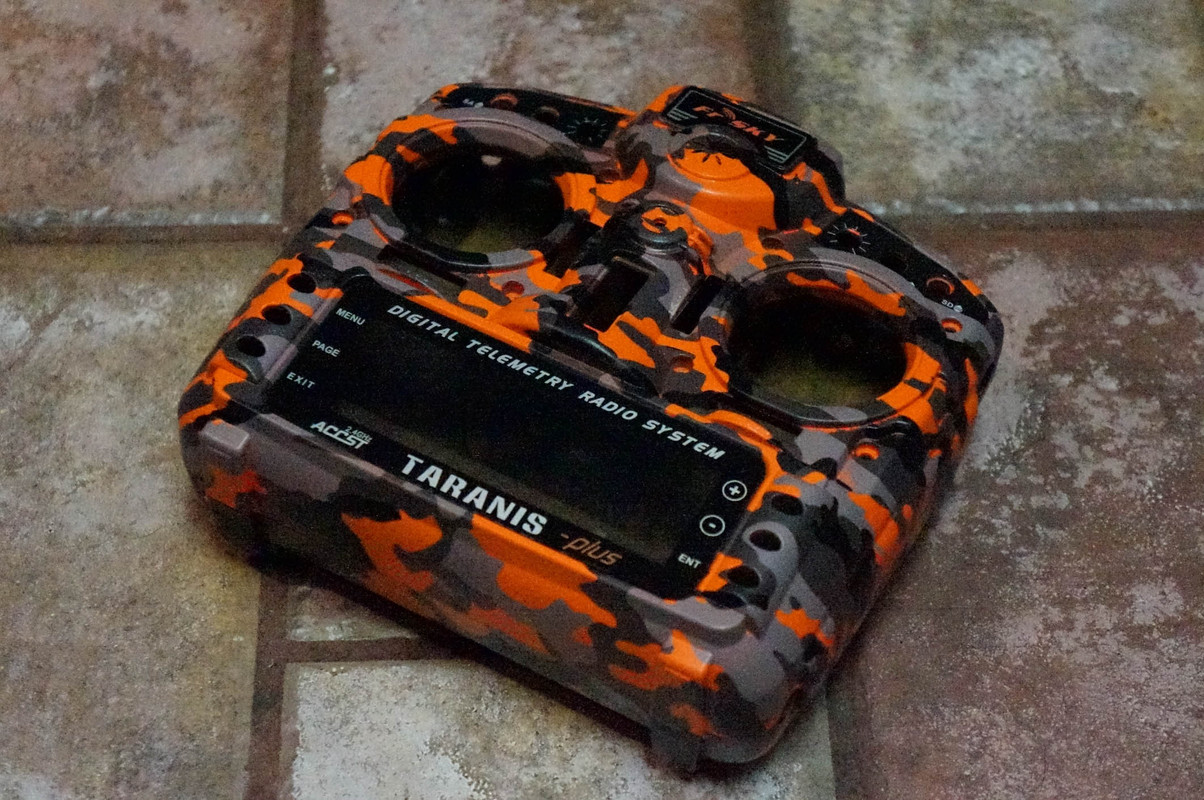