After Operation Desert Storm, I build a model of a Kuwaiti M84 MBT. I think I used Tamiya T-72 with a conversion from AEF Designs. Nowadays, which kit will be best to start a conversion? Trumpeter T-72A?

A very good question. I am surprised there has not been any 1/35 M-84 conversions since AEF and Kirin.

I wonder if Amusing Hobby will continue after their T-72M1 with an M-84 release?

Hi Jason,
I think the M-84 has been forgotten after its brief apperance in ODS. Nowdays, a platoon of M-84 from Slovenian Army has been attached to OPFOR at JMRC Hohenfels. I intend to build one track at a later date. A conversion could be “easy”. Some filling and sanding on the turret and scratchbuilding the sight housing and the crosswind sensor. but this will start later this year.

I’ve seen some pics of the M84s at JMRC…they look great with the MILES gear. With 3D printing nowadays creating the M84 conversion parts wouldn’t be too hard with the available reference material.

Trumpeter T72A early is a good start.
Tamiya is good, but front hull added armor drives you to build M84A, and there you should also replace one of the fuel tanks on the right mudguard.
Turret should have soviet night vision devices removed, along with some other bits, and add Yugoslav made equipment.
Some useful links to consider:

There were more, older postzs, but photobucket change of policy deprived us of formerly posted pics on this conversion.
I am currently building 3 such vehicles (two from older DML offerings and one from Tamiya).
Be aware that Kuwait M84s had some alternate equipment installed
Use google translate to check on the characteristics of early and late m84, m84a and other vehicles ftrom that family of tanks
http://www.srpskioklop.paluba.info/m84/opis.htm
happy modelling!

I used dragon ones

Be aware that Kuwait M84s had some alternate equipment installed
Use google translate to check on the characteristics of early and late m84, m84a and other vehicles ftrom that family of tanks
http://www.srpskioklop.paluba.info/m84/opis.htm
happy modelling!

Wish I had known about this site when I built mine! I used a Dragon kit, with a turret by Terre Models. The Dragon kit is old, and not up to current standards, but it gets the job done and looks decent.
Ken

With the use of the word “base” in the title I thought this would be a discussion on building a model base.

Are we finally going to see an M-84 kit? Looks like Amusing Hobby may be releasing one during 2023! 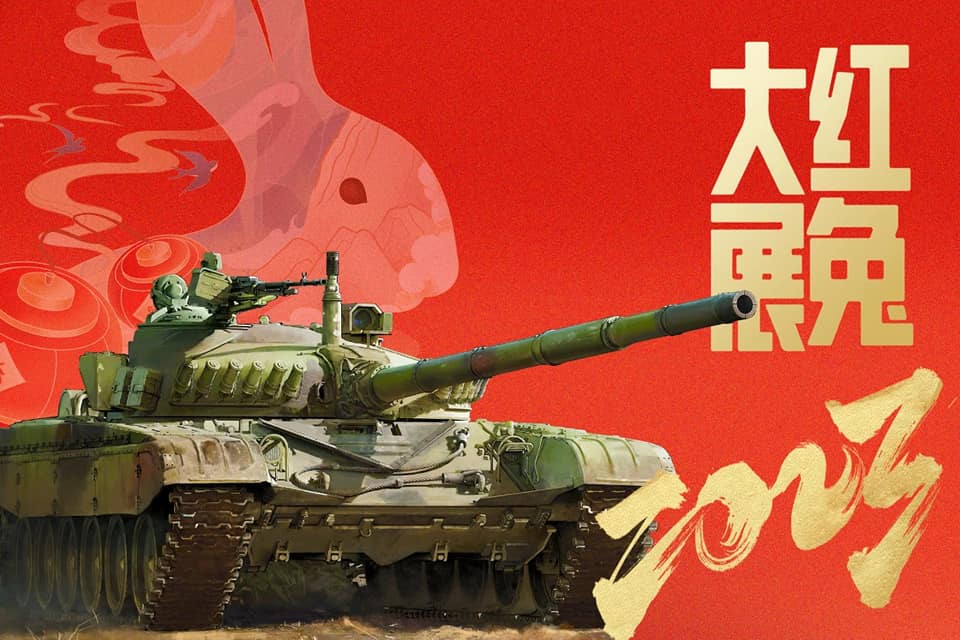 Where did you find this? AM makes nice 72s.
Thanks

Sure! After I did a major conversion to build one from scratch! And I’ll bet it has a full interior to boot!
Ken

A Facebook post on a T-72 related page…one potential test shot included. No doubt that common parts from the AM T-72M1 will be used. 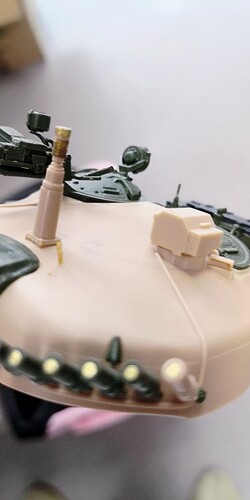 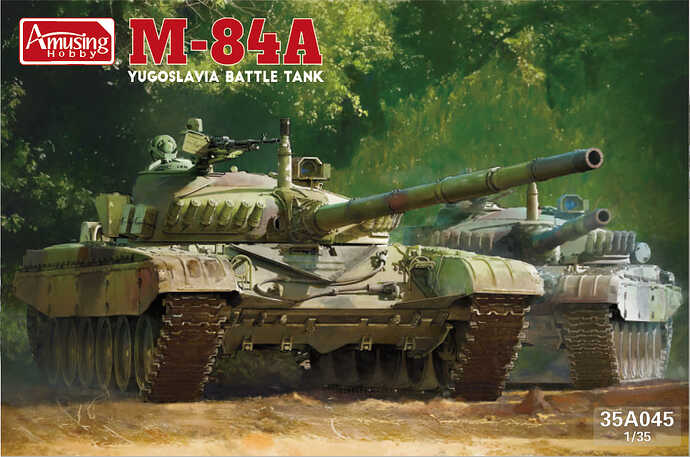 Where? New release not yet released?

Just saw it on Facebook.
Thats all I know. 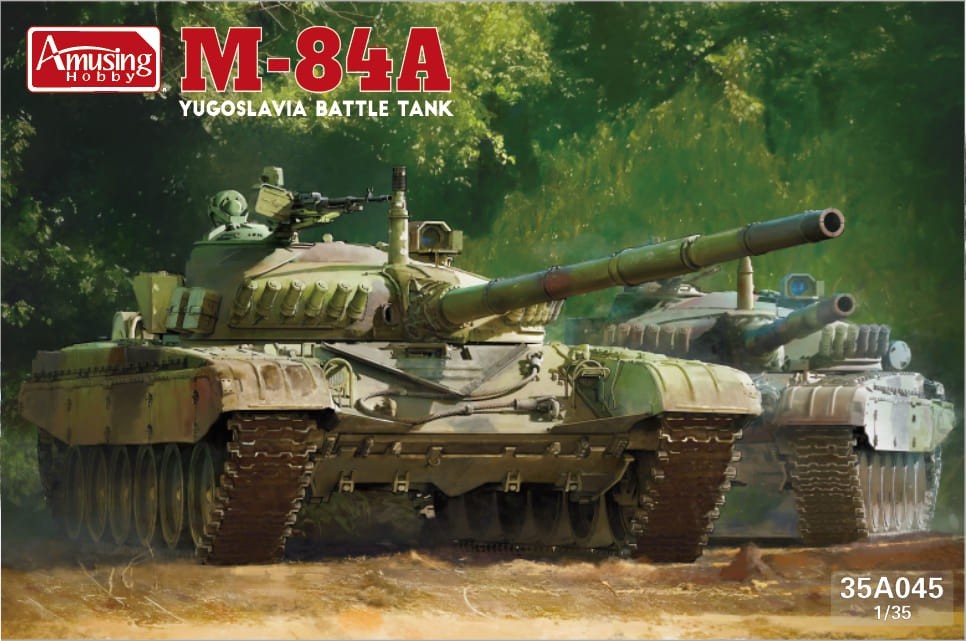 Amusing Hobby confirmed the rumors with the boxart image of their upcoming kit.

Well, this should look notably different on the display tables, especially in that Yugoslav pale green finish.