Sure! After I did a major conversion to build one from scratch!

That’s the way that it usually works.

But the rest of us thank you for pleasing the modeling gods with your sacrifice.

Kuwaitis used them as well.

I thought I saw on FB sometime in Feb.

I will have to finish my three models, as this kit is a game changer. I have built 3 turrets m84 ( first serie), m84 (third serie) and m84 ( fourth serie - m84a). All started with reshaped Tamiya turret 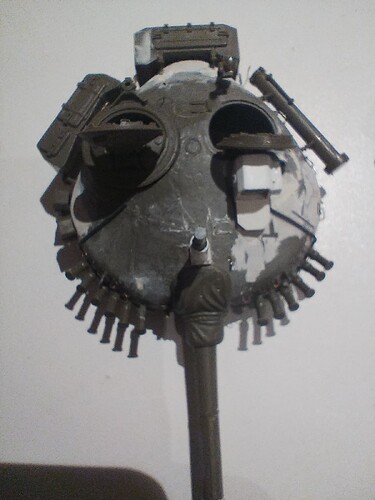 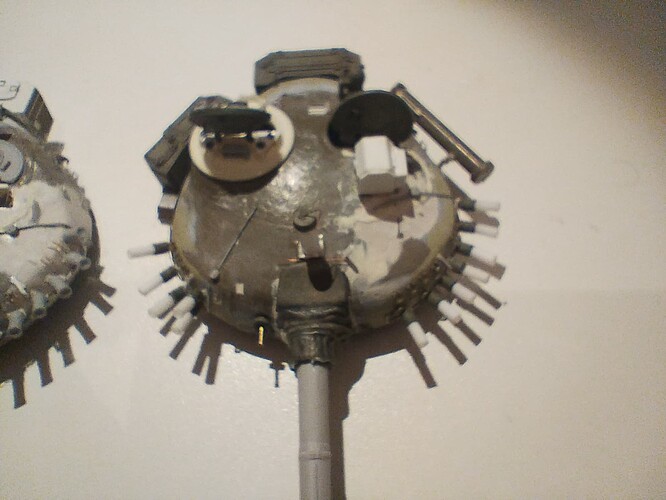 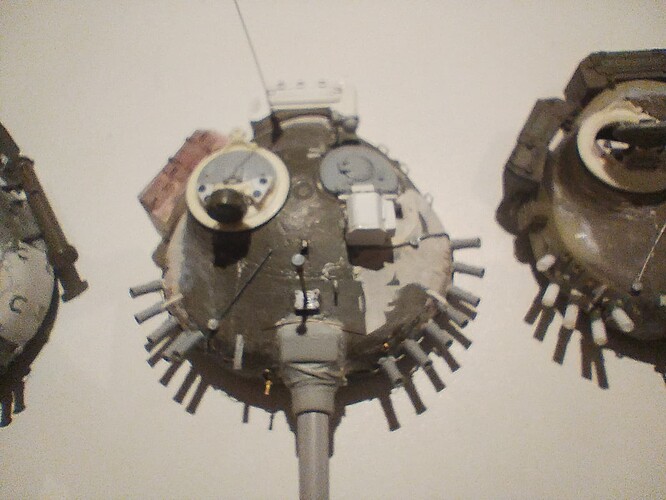 We can thank you for taking the first steps in getting AH to announce a M84.
Bravo Sir

i have 2 m-84 turrets ( resin) i got in a lot buy , i think there were made by sbs? i dont know if i have the fcs or wind sensor, if interested i can dig them up. 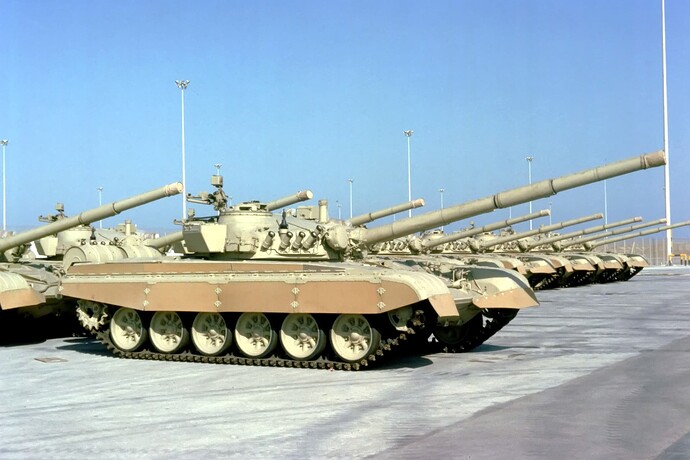 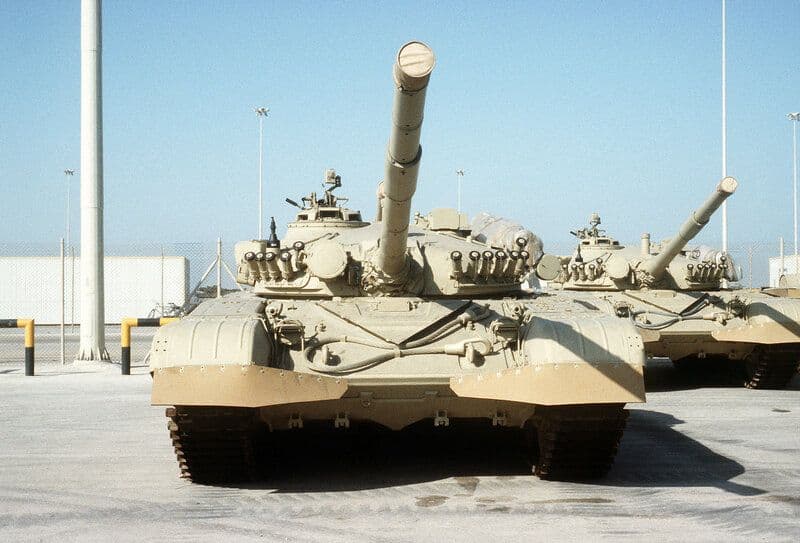 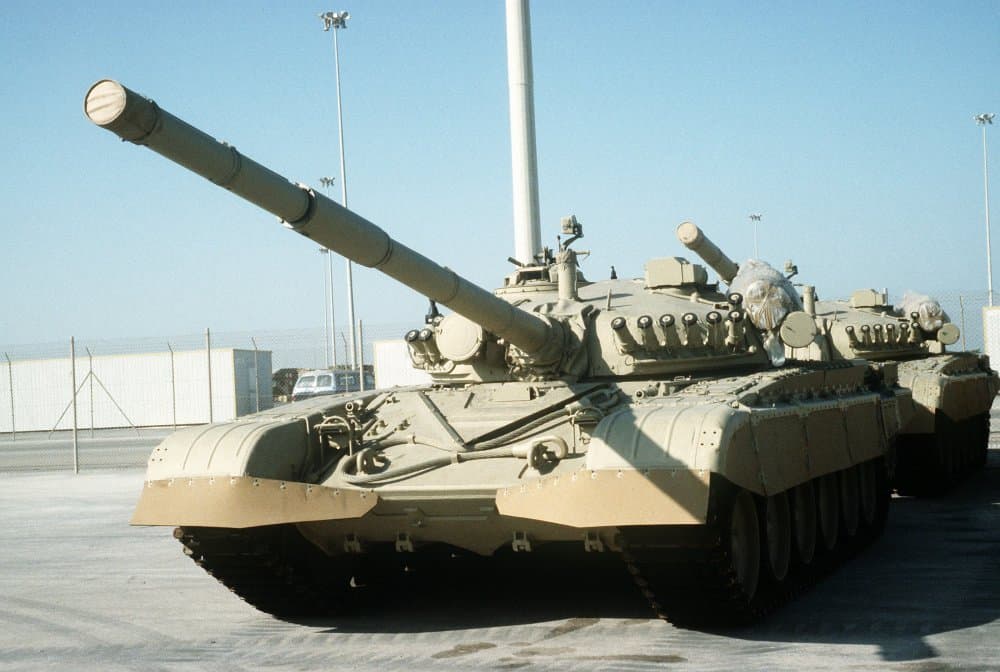 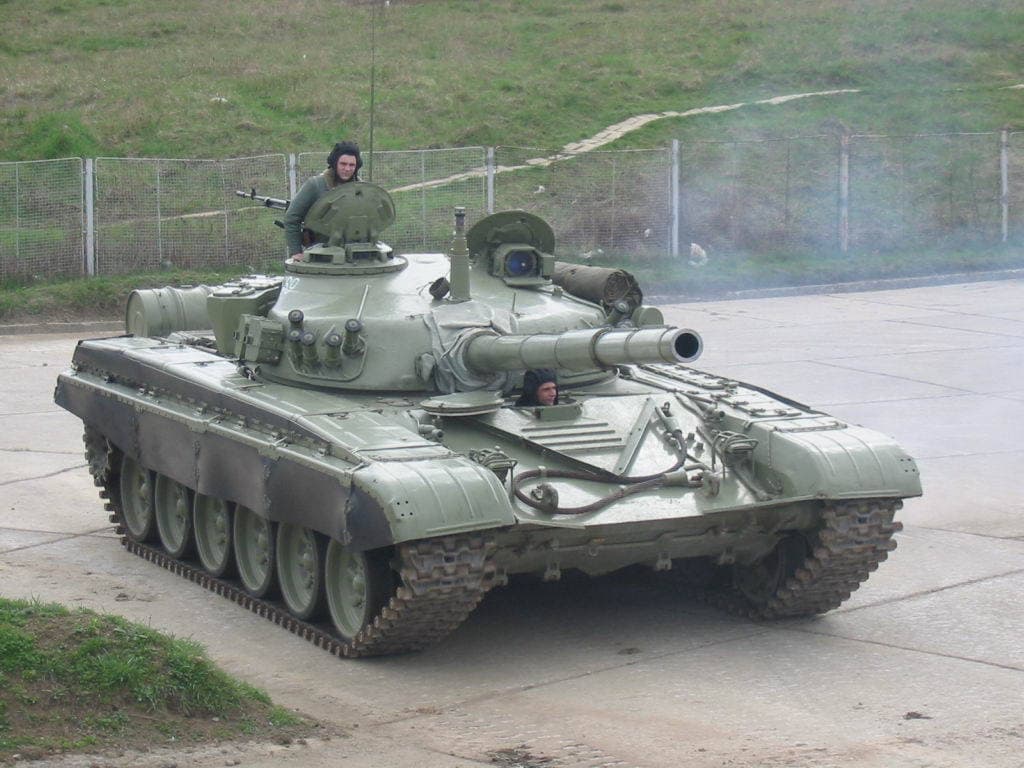 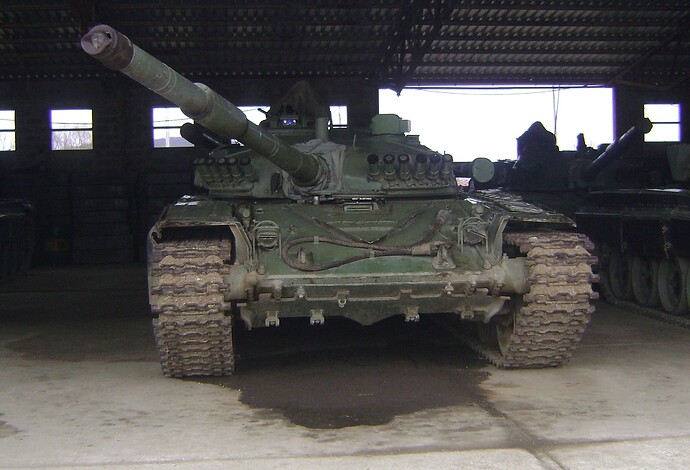 http://dimitrijeostojic.com/blog/tag/m-84/
M84 and M84A are currently sporting three tone cammo in Serbian Armed forces, as could be seen form the link above. Some parts could be found in pale OD (former paint) like ammo boxes etc, that could further disrupt the cammo.