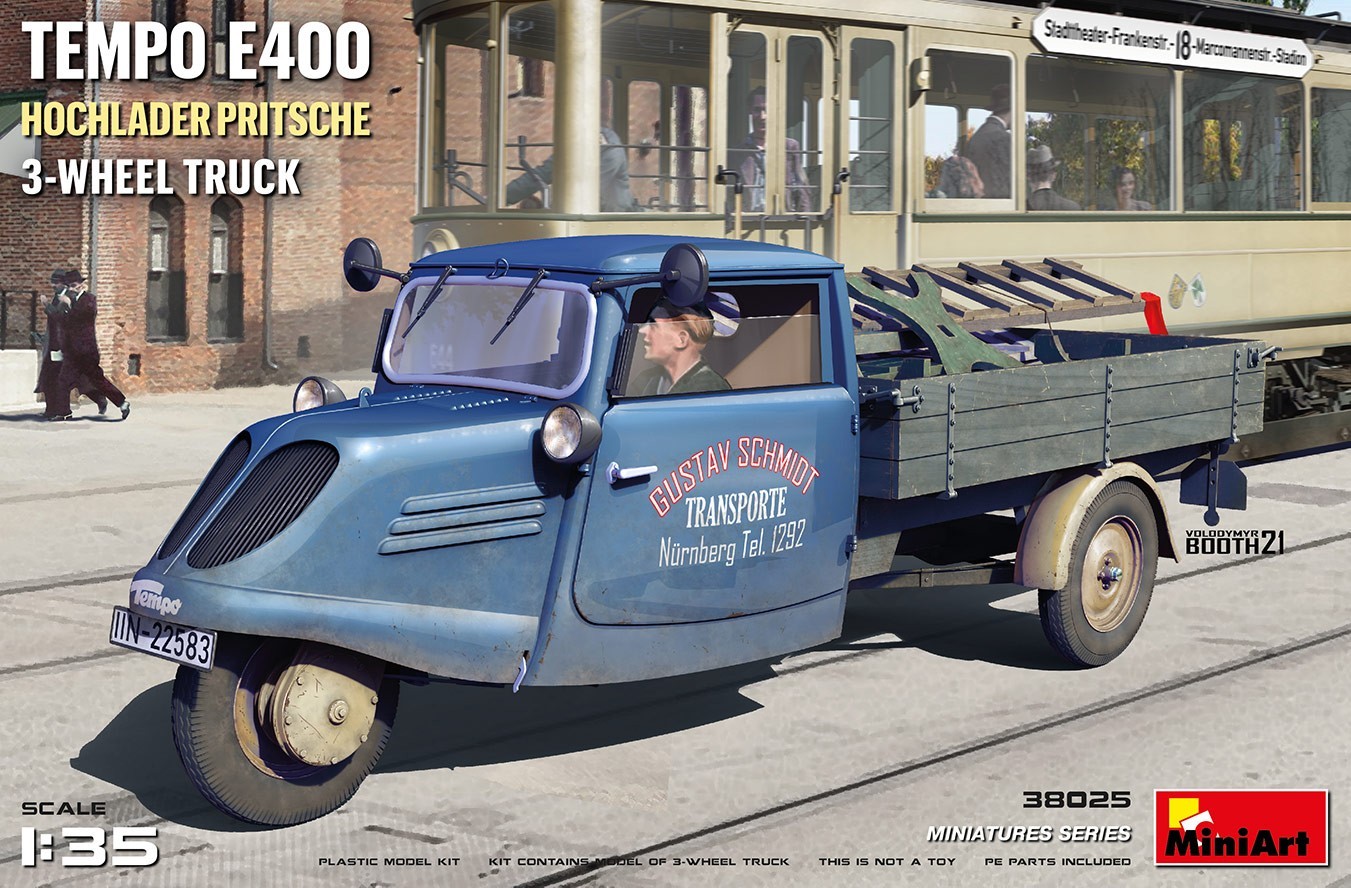 This is partial text from the full article (usually with photos) at https://armorama.com/news/miniart-tempo-e400-hochlader-pritsche-3-wheel-truck
2 Likes
Uncle-Heavy November 18, 2021, 9:43am #2

I remember seeing these, or their descendants, late 60’ies early 70’ies, when we visited relatives in Germany.
They were accompanied by the hollow sound of their two-stroke engine which turned into a high pitched scream when they were hauling a load up a hill. 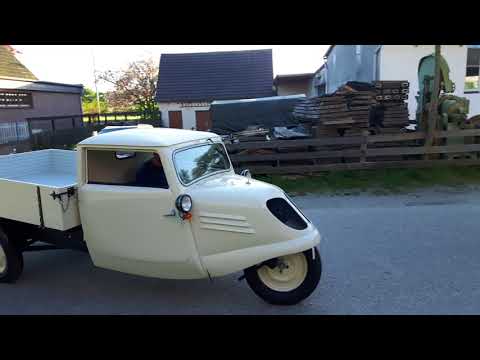 I like it too - here I thought the Brits and the Japanese had a monopoly on oddball three wheelers. 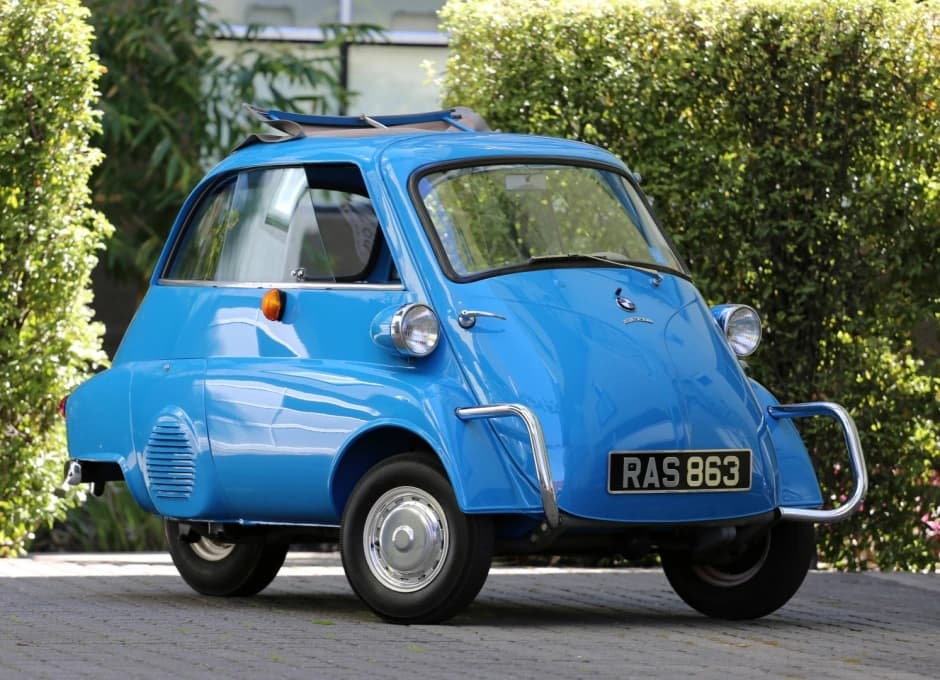 Messerschmitt KR400, two seats behind each other. The only way to pilot a
Messerschmitt without a pilots license 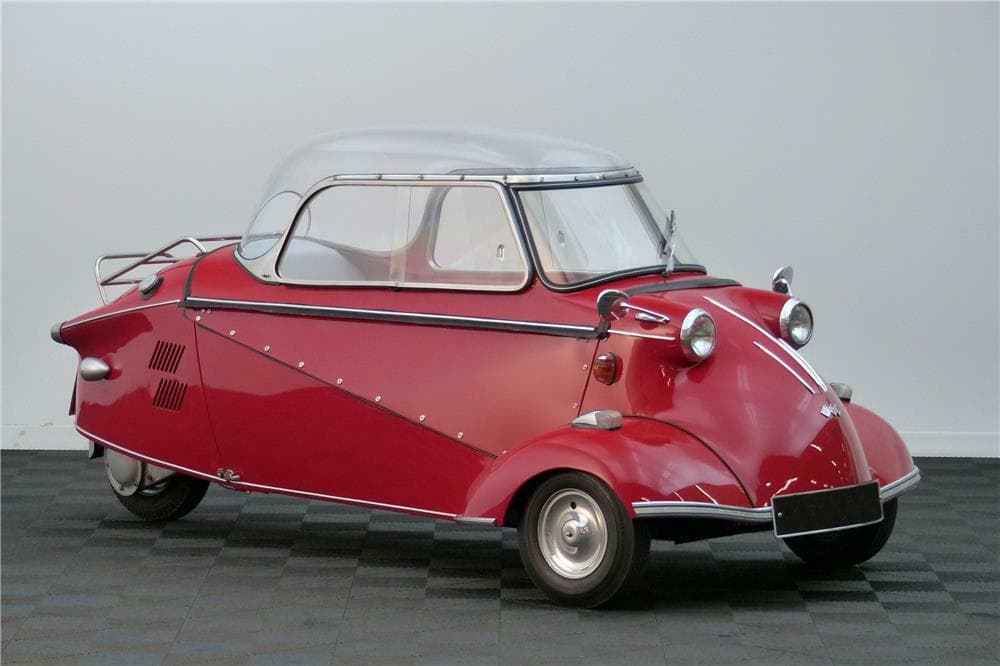 There was also the Borgward Goliath F.400 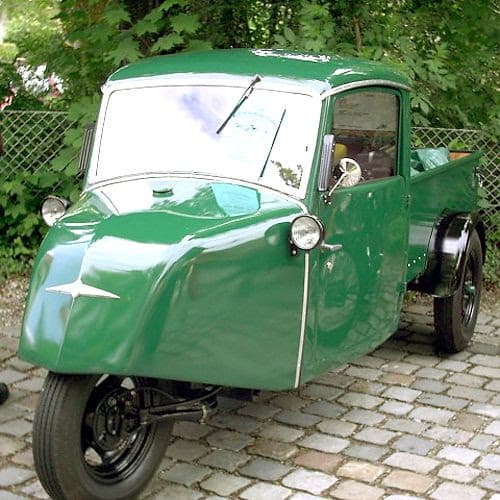 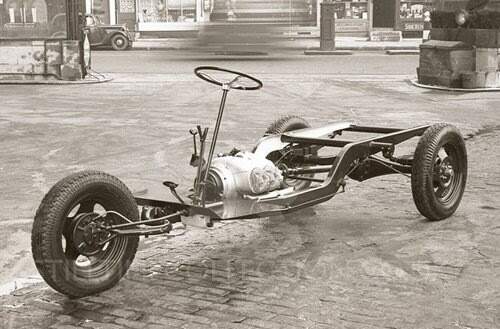 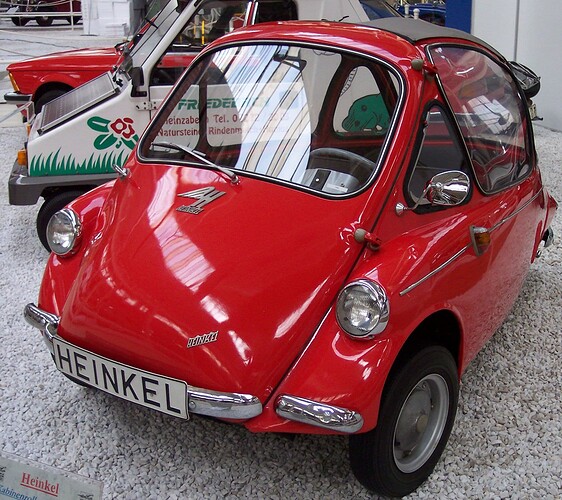 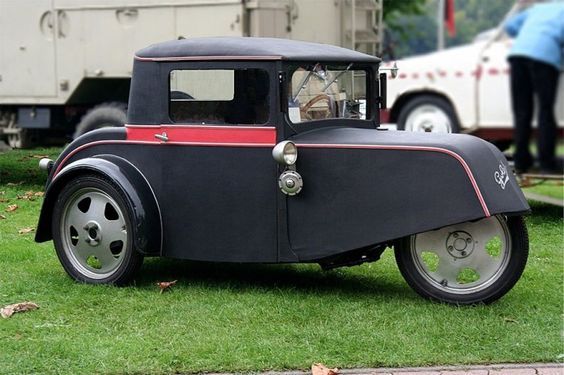 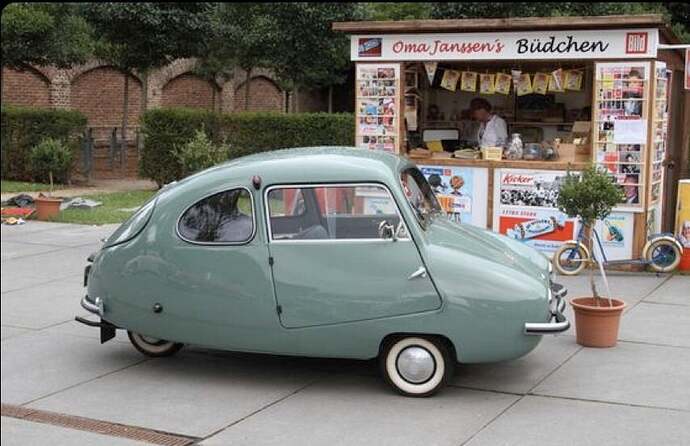 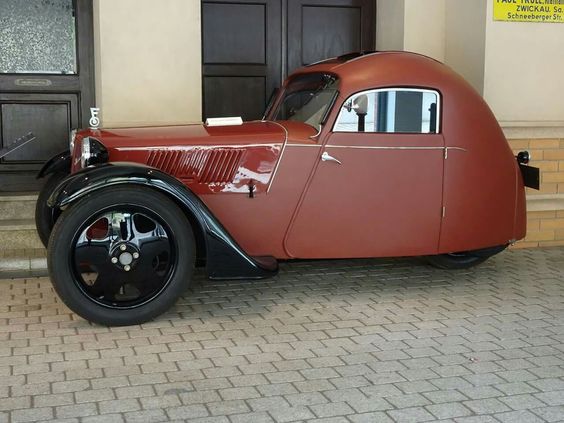 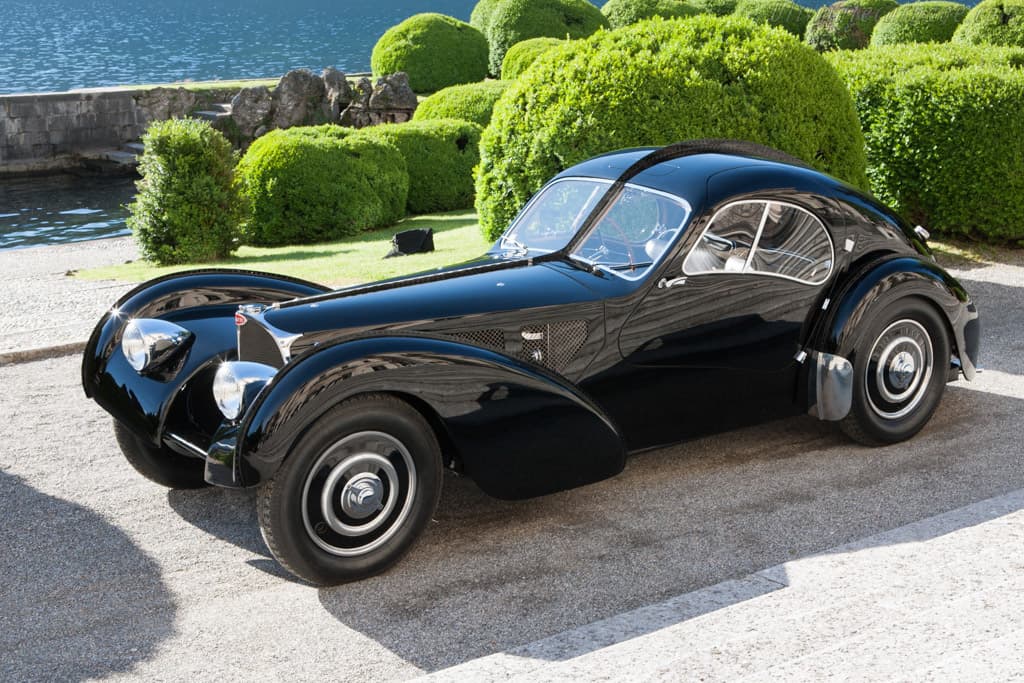 There was also a cabriolet version of the Framo Stromer 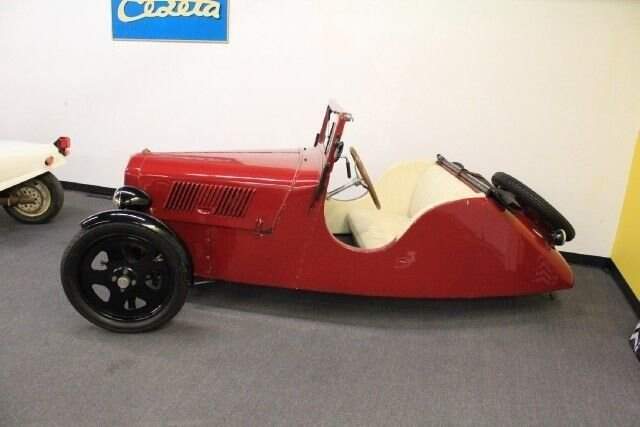 If streamlined profiles are not your cup of tea, the 1932 Framo LT 200 is for you 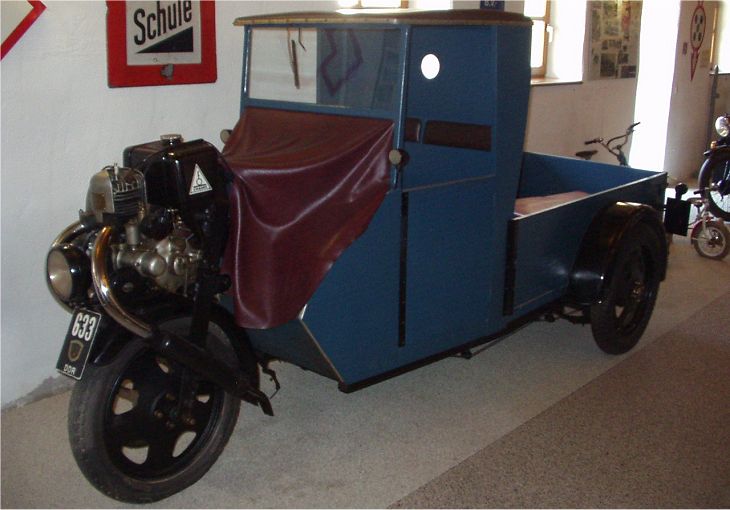 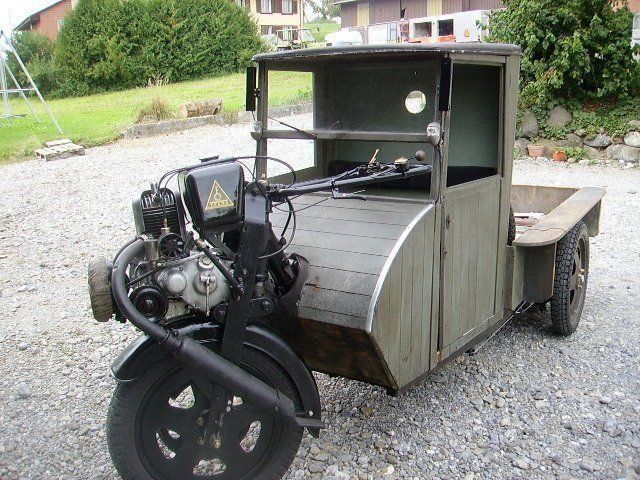 No driving wheel…The “handlebar” reminds me of a tiller.

That one almost qualifies as steam punk

love it. Only thing is: it is Miniart, so soon after the initial release they will bring out alternative versions with likely more colorful decals and a lot of extra’s. So think I will wait a bit and not end up with buying three versions like i did with their MB delivery vans…

Though I’m not particularly fond of the announced kit release I have to admit I do like the Fulda . . . . 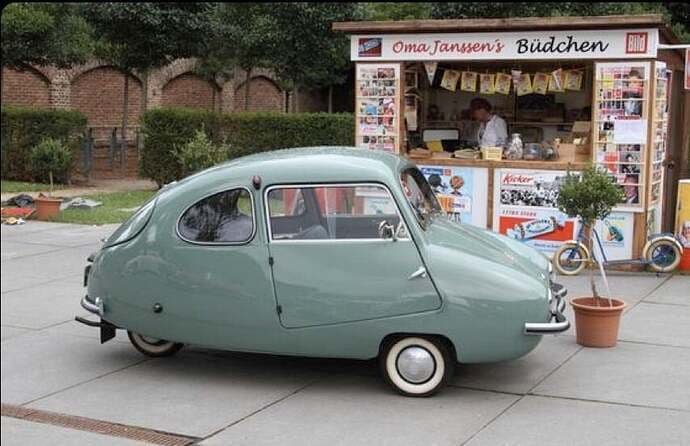 And we all know this as Erkel’s whip, 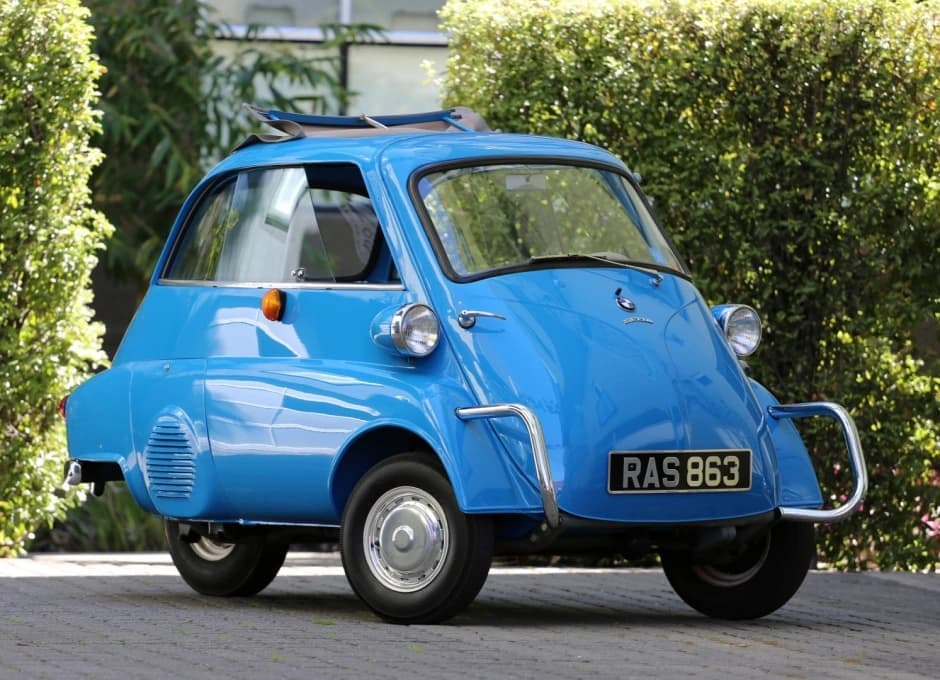 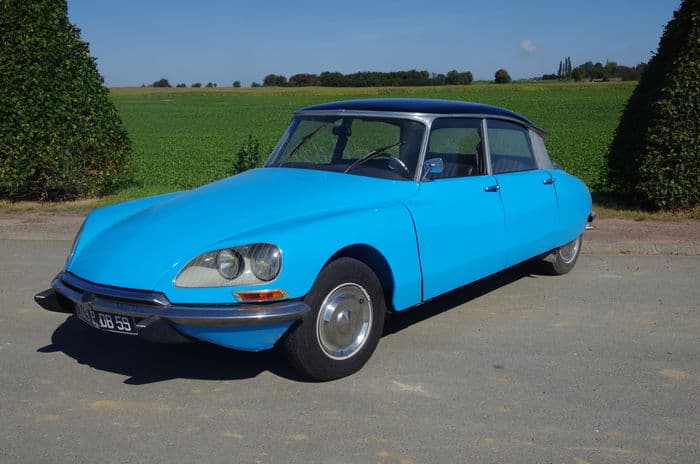 I’d love a model of the Citroën DS

or maybe even the Citroën SM 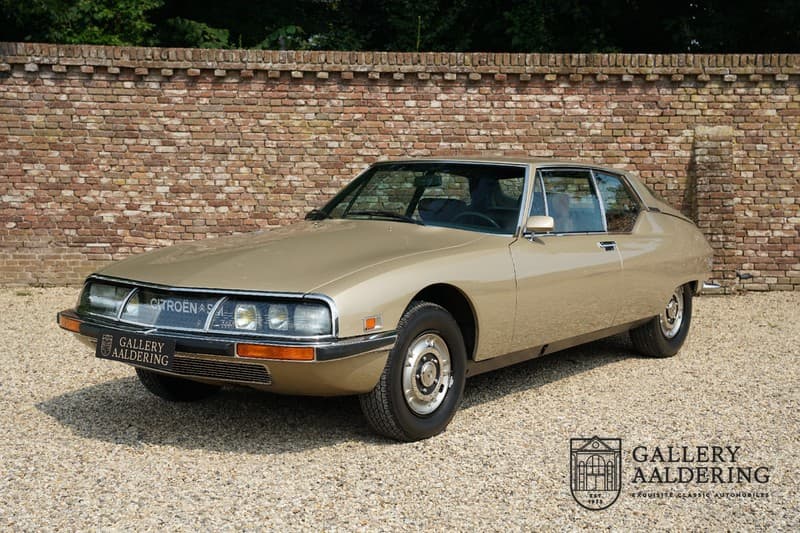 The Citroën SM is a high-performance coupé produced by the French manufacturer Citroën from 1970 to 1975. The SM placed third in the 1971 European Car of the Year contest, trailing its stablemate Citroën GS, and won the 1972 Motor Trend Car of the Year award in the U.S. In 1961, Citroën began work on 'Project S' – a sports variant of the Citroën DS. As was customary for the firm, many running concept vehicles were developed, increasingly complex and upmarket from the DS. At some stage in the 9...

It has TWO 19 hp engines directly mounted to the axles. it was tested from Wehrmacht but not accepted. I think the Swedish Army bought couple of them.*

Yep, we bought some of those.
Tricky to drive, it was easy to cause an accident by rolling the car. There were some deaths caused by this …
When the four wheel steering was engaged the driving rule book said that 20 km/h was the maximum allowed speed …

The Swedish Armour and Military Vehicle museum has one of them:
https://arsenalen.se/katalog/terrangbil-tgb-m-39-tempo-vidal/

Tempo’s PR department worked hard all around the globe to promote sales: IIRC the 1200 was bought and used in action by Finland and Hungary, while Chile or Brazil got some too and was tested by Portugal amongst others. 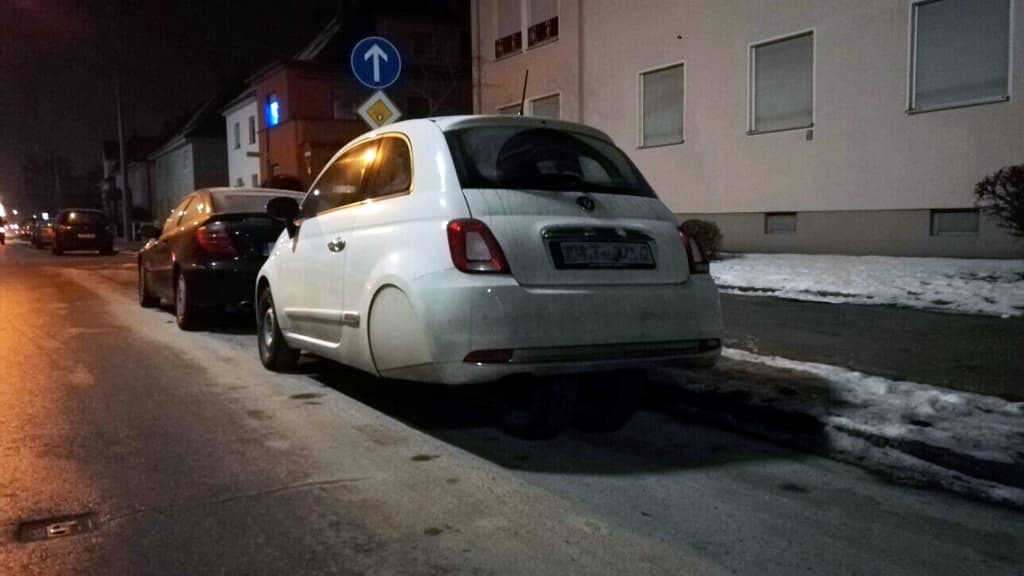 When you need to drive a car with a bike license only.

Be nice if someone could do the Lambrettas that were so plentiful in Vietnam, in plastic. As far as I know the Joe Fix Studio is the only one around and is too pricey to add more than one. The Arii Diahatsu midget is close. Wayne 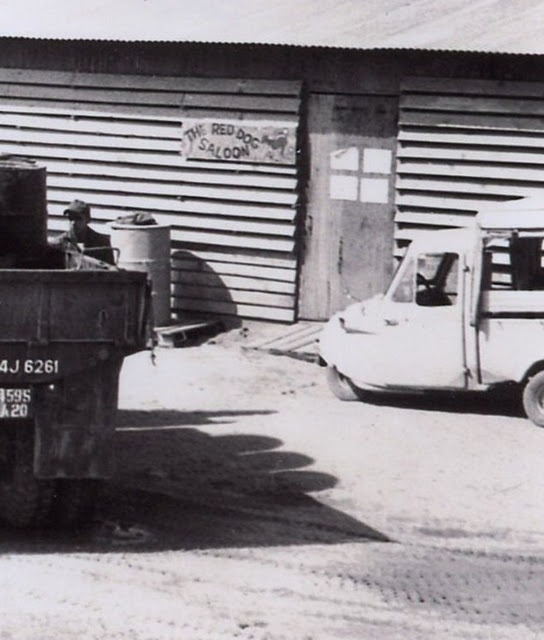