This is a campaign which will focus on some of the engineering from the land of the rising sun. There’s a great many Japanese kits on the market depicting Japanese subjects, and they are certainly a fascinating part of the world of scale modelmaking. In this campaign, you’ll have the opportunity to show off some cool Japanese engineering in miniature scale!

The rules are quite simple. You can build any kit (not more than 25% done) of literally any subject that relates in some way to Japan (but it helps if it’s of a vehicle that was designed or built in Japan), so long as the subject does not relate to the Second World War. For example, 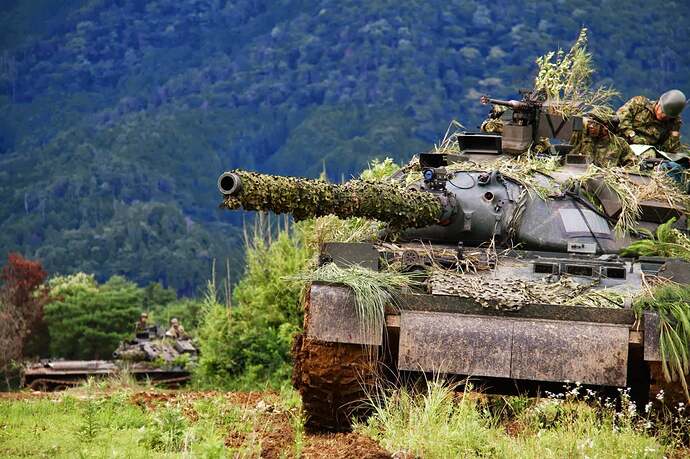 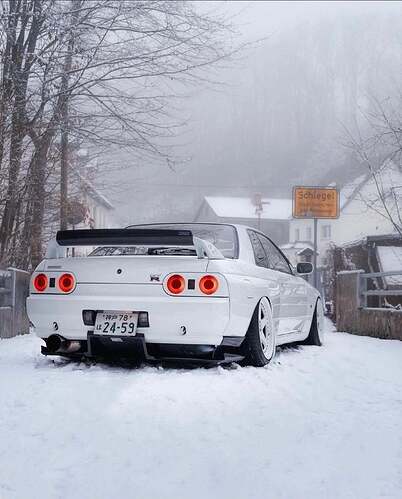 And so does this Nissan, a classic JDM tuner. 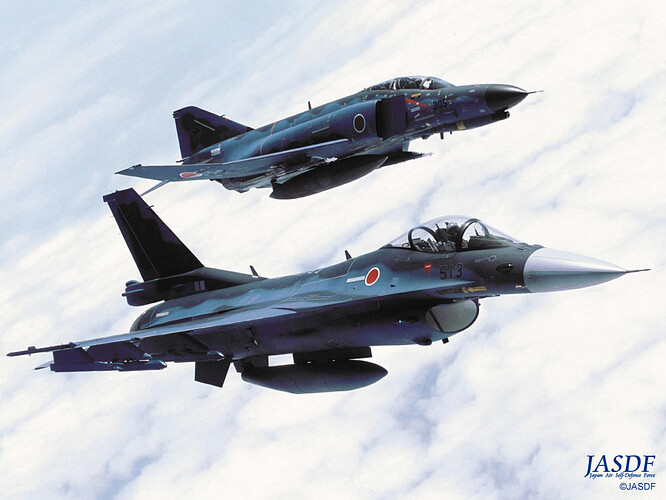 Of course, no campaign would be complete without some wingy-thingys! I’ll likely submit a Phantom.

The sky truly is the limit. I’m planning to also make custom decals for everybody who posts at least five updates in this campaign with your name and the badge for this build. See you guys in 2022!

Hi Dennis - Can you look over this topic again please as we really need people to submit these in the way outlined here: How to Start New Group Builds / Campaigns

For example your dates at the bottom are not an ‘event’ which works completely differently in the forum software.

Okay, should be fixed!

Although my completion rate on campaigns has been bad, I might go for this since I love Japanese stuff. I’d like to do a Type 60 106mm SP RCL, but I’ve never made a Fine Molds kit before. I suppose I could down-shift to a Tamiya. 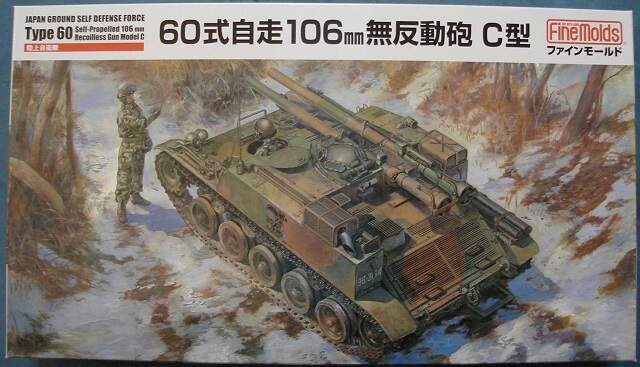 Don’t forget the ships and submarines of the JMSDF. There’s plenty of car and motorcycle kits and even construction machinery. There’s even one spacecraft: Hayabusa.

Thanks for building the great campaigns!
I agree with you that there are certainly many options.

I fully understand that the animation model would be excluded.
By the way, would you accept the following as an entry?
It’s an iconic product of post-WWII Japan… 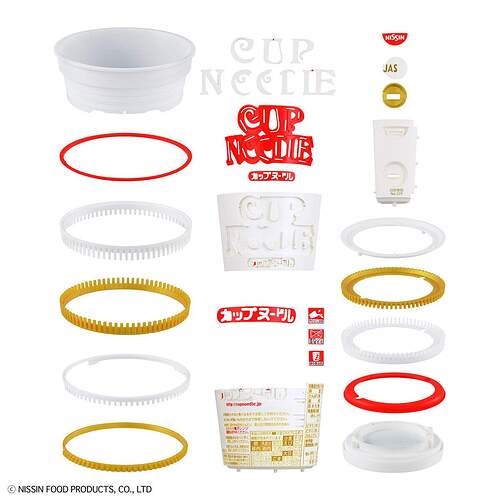 As a matter of fact, a cup of noodles must be built during this campaign. I don’t care who does it, but it must be built.

Dennis,
Thanks for the answer!
I’d like to entry into this campaign with something builds.