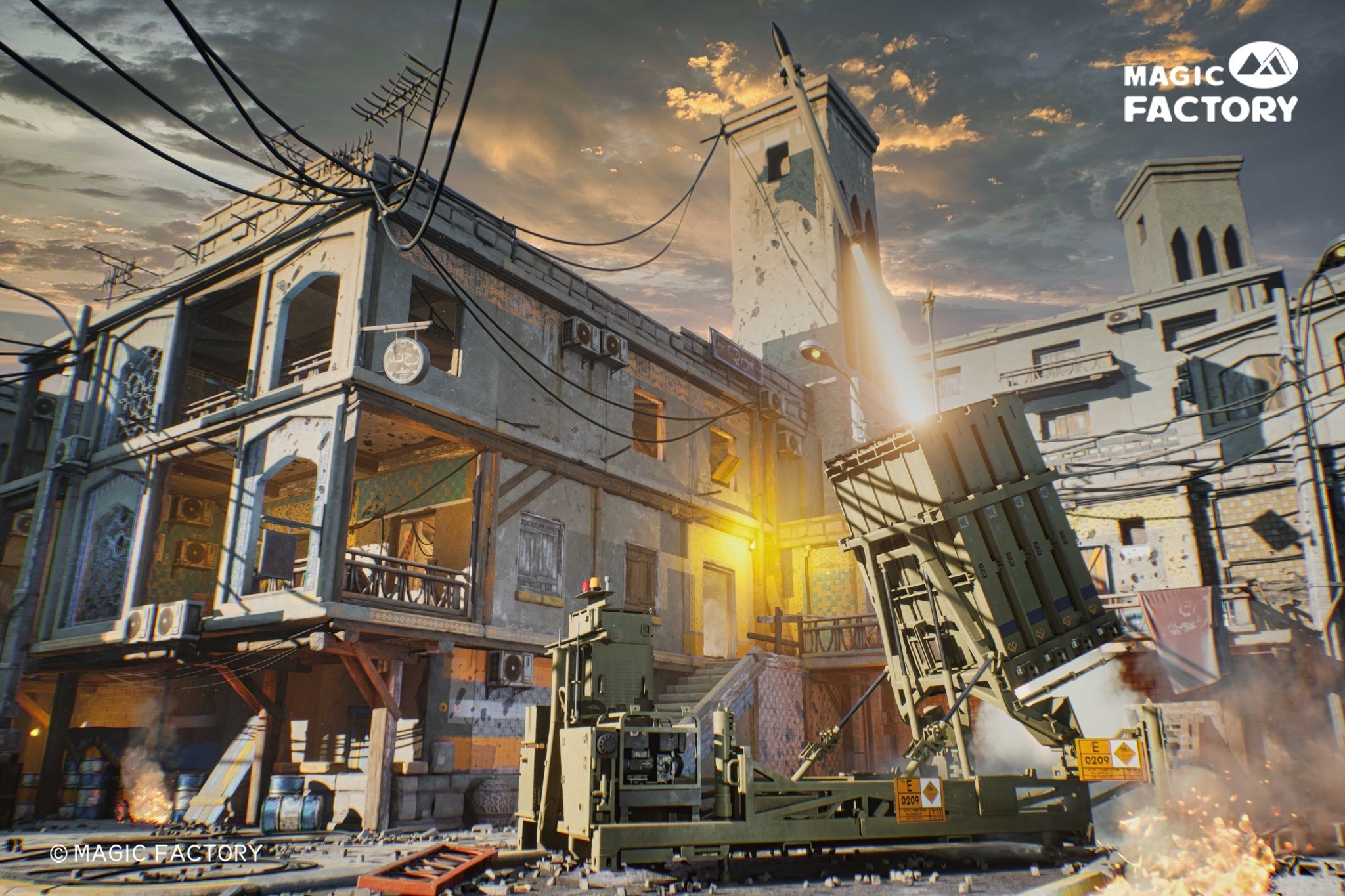 This is partial text from the full article (usually with photos) at https://armorama.com/news/more-info-on-iron-dome-from-magic-factory
1 Like
BootsDMS August 23, 2022, 9:44am #2

I wonder why the new box art?

I’m not really sure if this is box art… it might just be a promotional image?

All images show the system emplaced on open field. 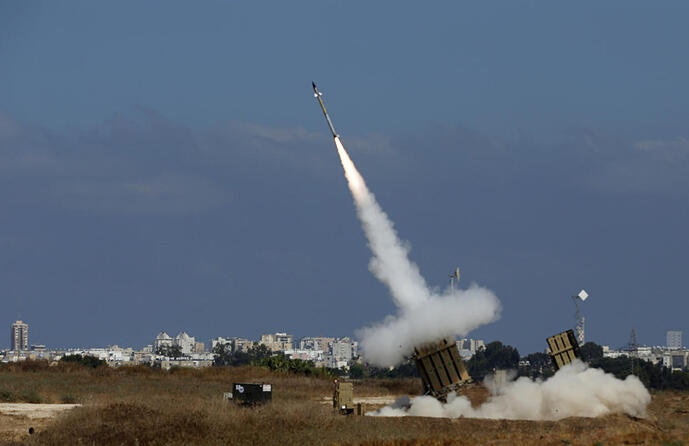 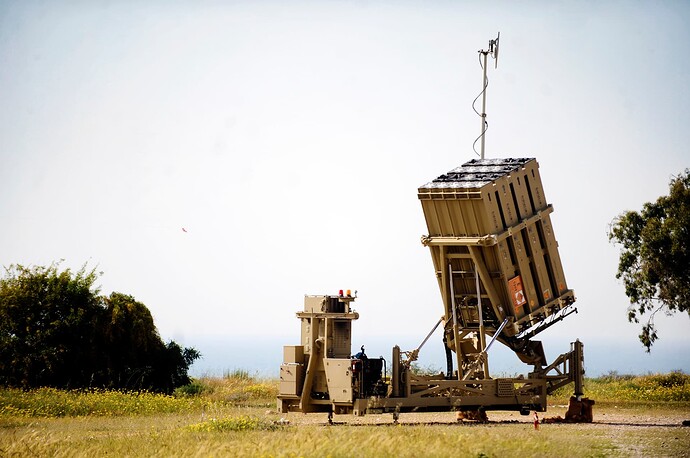 Hmmm… That curvy IDF women soldiers may be a reason to buy for me.

But why do they have M4 with M203?
The big question is. Where it get Magic Factory kits from?

Interesting. I wonder if Magic Factory is Kitty Hawk / Panda reincarnated, or are they following the same business model. KH / Panda included resin figures and/or bits with the initial releases of their kits too.

Yes, short-barrelled M16 derivatives are the standard personal weapon of AA troops. M203 is plausible, although I don’t recall seeing them much with it. Both figures having it is odd though.

BTW, those female soldier figures wear their ‘Alef’ (A) uniforms, used on leave and ceremonies. Since AA is part of IAF, they should be beige-colored rather than the standard green used by land-forces, with blue belts and dark blue-gray berets. 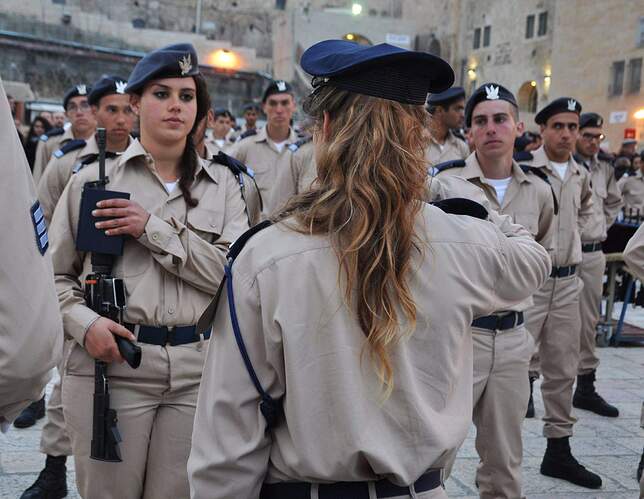 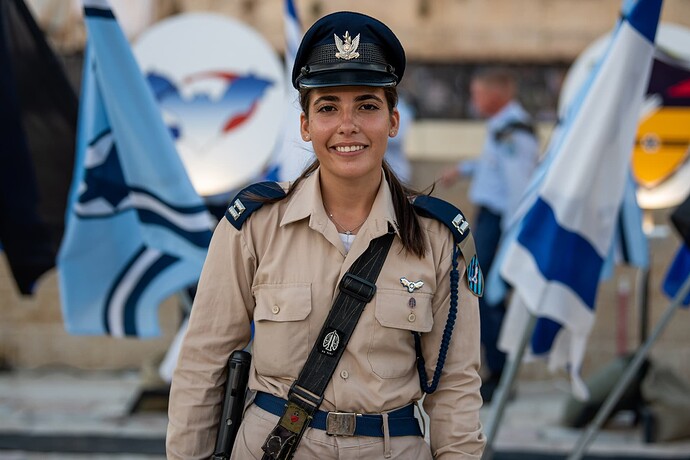 I thought I could use them as army soldiers, maybe placing them next to a Merkava for a selfie.

Yepp, that should be just fine.

Just wondering, does the IAF wear US rank insignia?

Hubba hubba! Or is that just wrong? Either way it’s made me rethink my figure dioramas; stand by for a 1:35 member of the WRAC - well, not just yet.

Just wondering, does the IAF wear US rank insignia?

No. All IDF branches use the same system.

The Israel Defense Forces (IDF) have a unique rank structure. Because the IDF is an integrated force, ranks are the same in all services (there is no differentiation between army, navy, air force, etc.) The ranks are derived from those in the paramilitary Haganah, which operated during the Mandate period in order to protect the Yishuv. This is reflected in the slightly compacted rank structure: for instance, the Chief of Staff (rosh ha-mate ha-klali, initials: Ramatkal) is seemingly only equiv...

Hobby Easy is listing this kit on pre-order. Showing end of September release.

Anyone noticed the Iron Dome has been announced by Trumpeter as well ?

Makes me wonder whether Trumpeter and Magic Factory are connected somehow…

Do you think it´s another brand in the Trumpeter family? Could also be that some designer from Trumpeter “defectet” and started their own business, taking some references with them. It would not be for the first time.