NOT a tank destroyer campaign

Group Build Description: Last year people gave Klaus-Adler some grief about what could be included in the tank destroyer campaign. It seems there was quite a bit of interest in (mostly odd) things for destroying tanks, but weren’t what we think of as a tank destroyer. This is for that stuff. Some examples - a TOW mounted on a jeep, an ATR on a motorcycle, various technicals with anti-tank capabilities, infantry carried anti-tank weapons. So roughly anything put together for destroying tanks but that is not a tank or a tank destroyer. How does this sound to folks?

I feel called out and that I probably should enter this campaign. 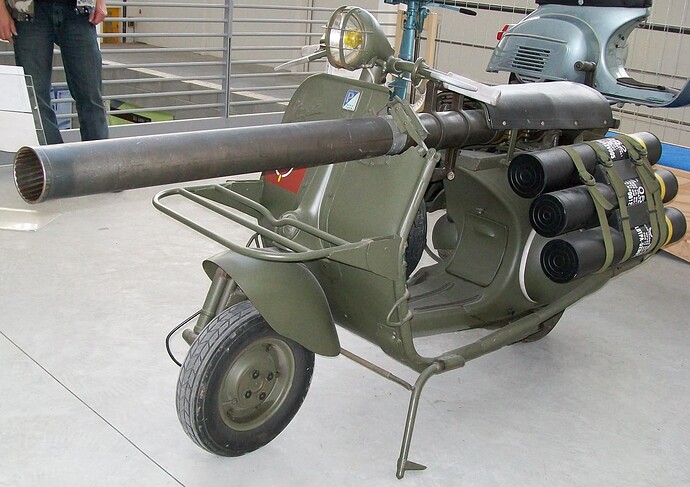 Probably won’t get started until later in the year, but I’ve been looking for a reason to build an M38 with an M40 recoilless on the back. Count me in!

a later start date or end date would be better for me but I like the idea.

A Recoilless Rifle mounted on a mule? 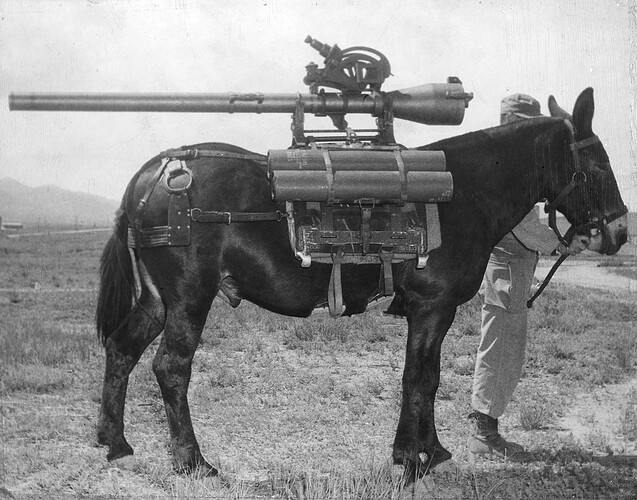 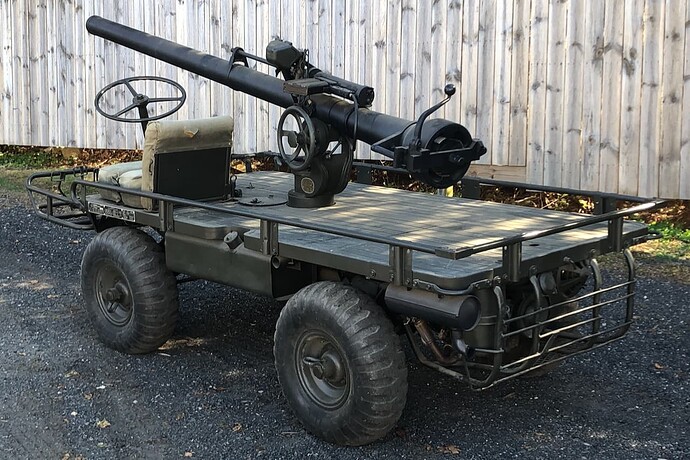 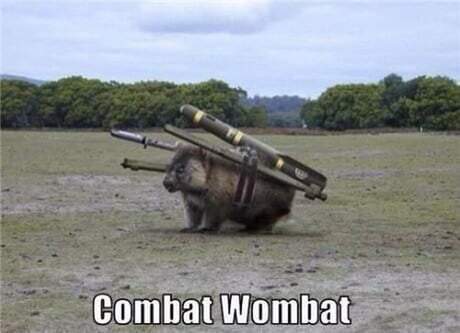 … sorry, armed with a Wombat… 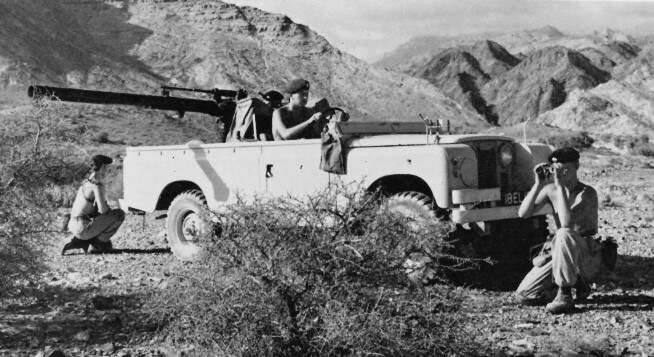 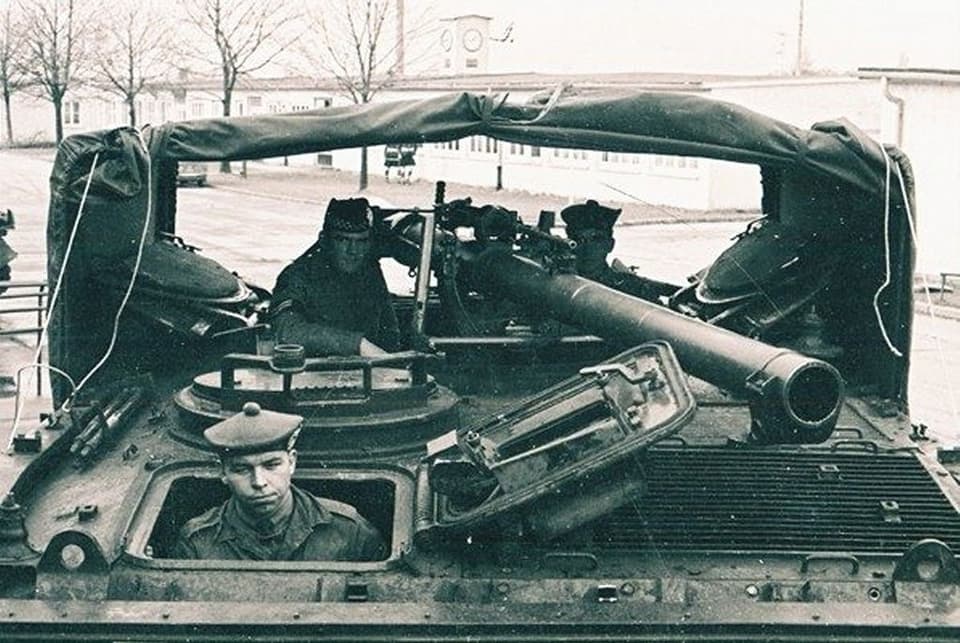 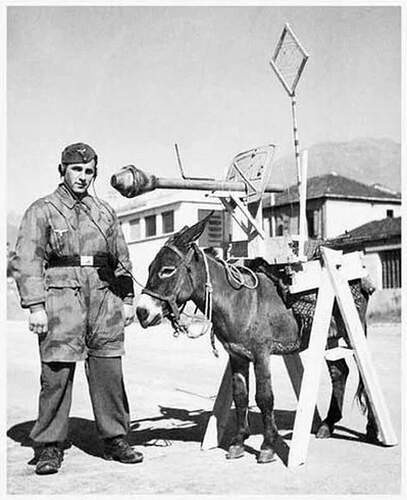 Having problems linking to right pics it seems… 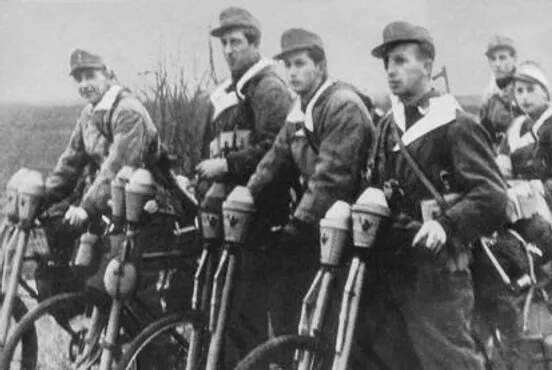 Getting away from the silliness… and given the issues last year, maybe define some lines here so people are guided to the choices. Maybe you can elaborate more like:

So basically eligibility is that it is not a Tank or a specifically purpose built Tank Destroyer . e.g No Marders, M10’s, PanzerJager 1, Archer, etc. but one where a vehicle had a form of AT weapon mounted as part of widening the original purpose of the host vehicle.

Re ‘added later’ to a vehicle: 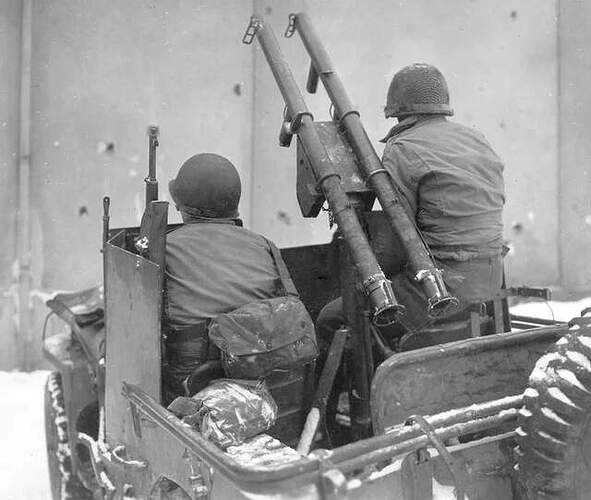 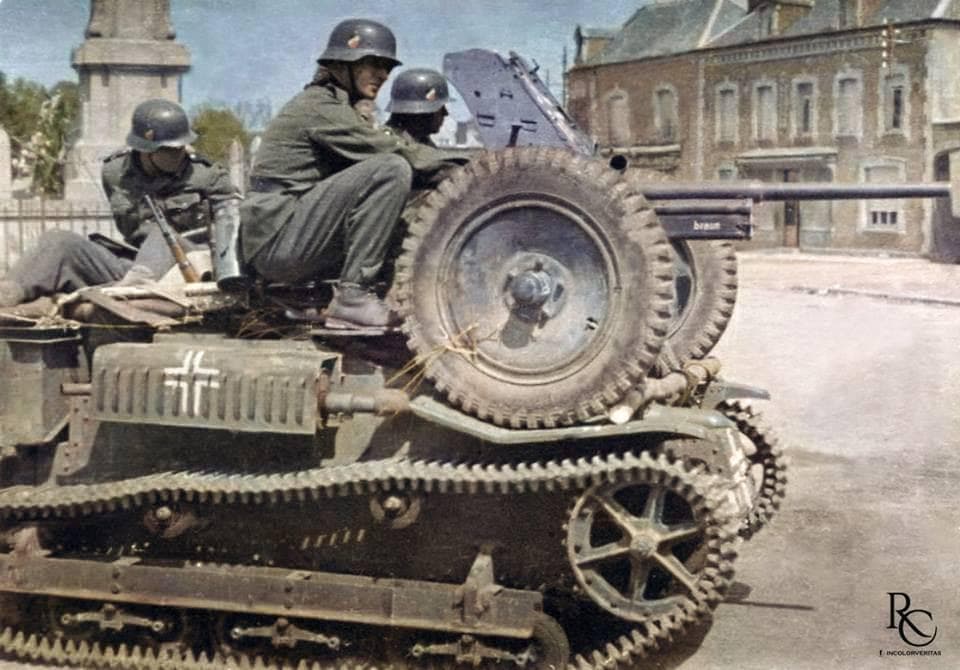 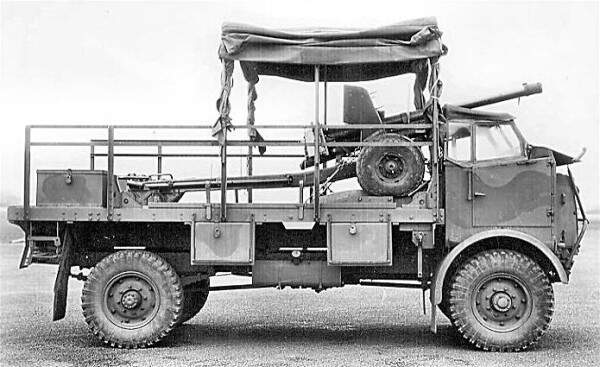 Transported on a vehicle: 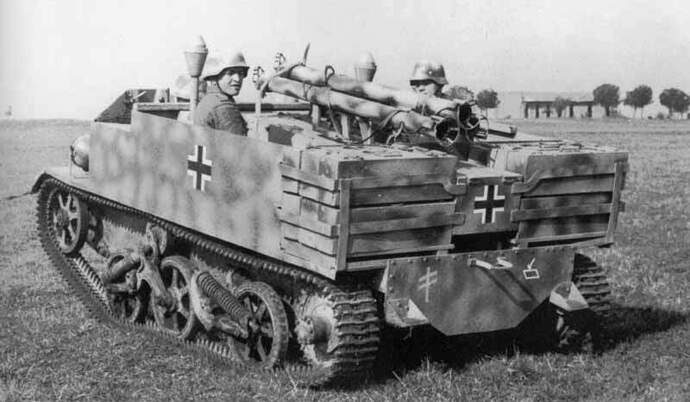 It might also help to have an up front ruling on something like:
a M113 APC with a recoilless rifle or TOW (Not like an M901 ITV)
the FV432 with a Wombat
Sdkfz 250 with Pak 36
Israeli M3 Halftrack with SS11 launcher
as to whether these fit the bill or they are considered more purpose design?

The 8.8 cm Raketenwerfer 43 Puppchen was meant to be towed, but could be manhandled …

You’ve got the idea. Perhaps if someone figures out a way to mount something on the miniart sheep they would get an extra medal???

This sounds like it’ll be interesting.
Not sure if I have anything that would fit, but will be fun to see what everyone builds. 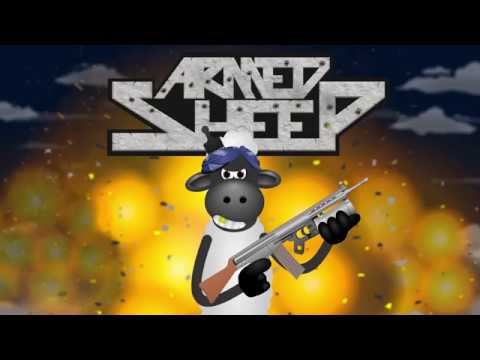 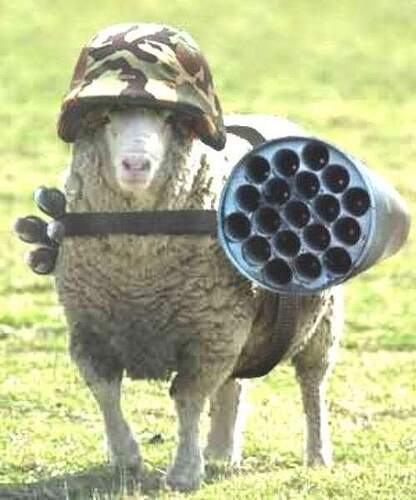 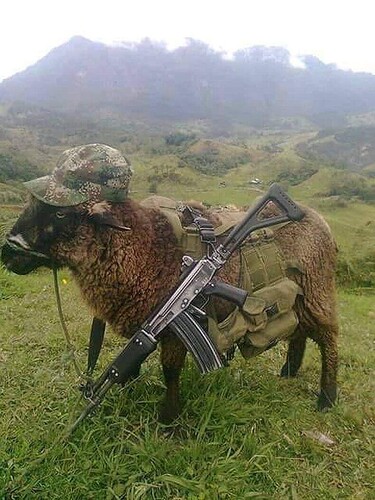 what, no one submitting a Lama on a uni-cycle wielding a Molotov cocktail

What about a GI with a greased-up sock full of demolition compound, the “sticky bomb” as in Saving Private Ryan? 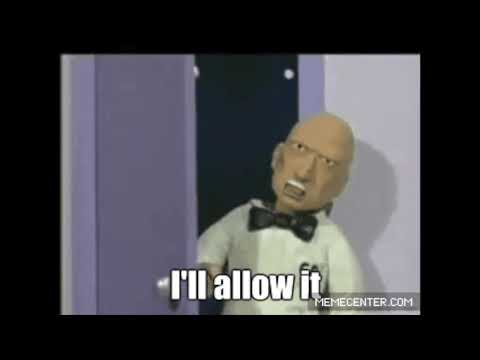 No flying things for this one, I think.

Your the ring master for this one so if that’s what you want ok but I would recommend changing this sentence to let folks know it’s just for ground type vehicles.

So roughly anything put together for destroying tanks but that is not a tank or a tank destroyer.

Given the current interest in man portable AT weapons in Ukraine, I am a bit surprised no-one has jumped in here with one of those…

Phil - did you want an award? Some variations on a theme if you are interested

Neat medal. I thought there would be more interest also…

Have to figure out the figure (

) but @James_Lee Javelin has a home in this campaign. 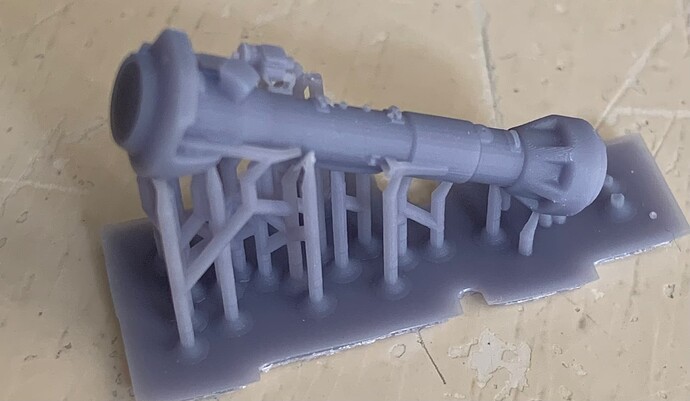