This will be my next WW2 build. It´s also a stash reducer. 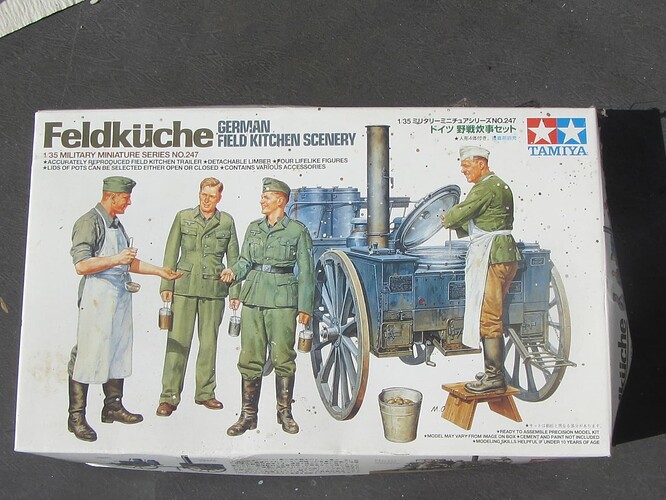 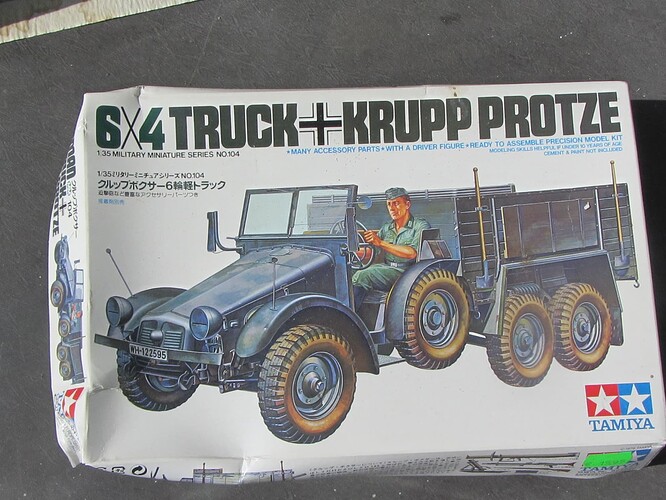 P.S. The title refers to a German proverb and means: Without food no fight.

I believe it’s ‘Without food NO fight’.

First start, the Feldküche.Tamiya did a good job back in the 1970´s, so I had to add only some minor details. 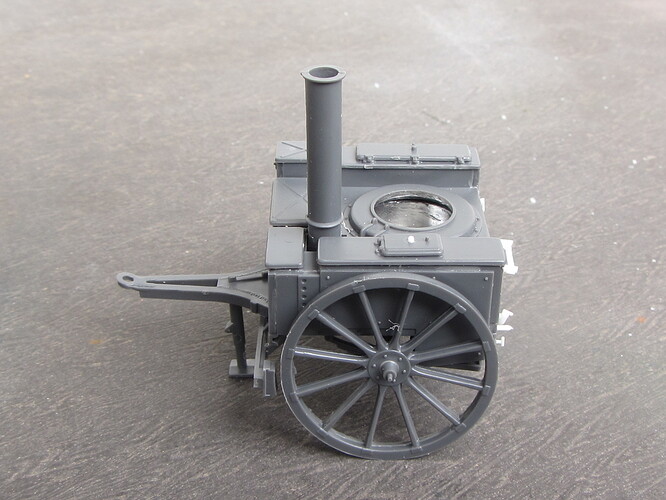 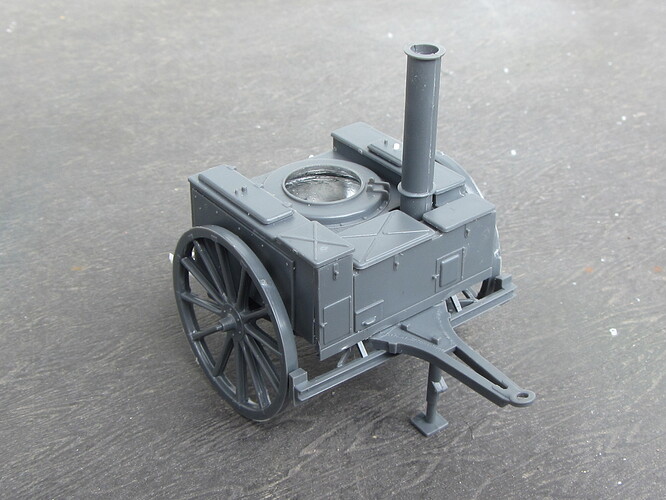 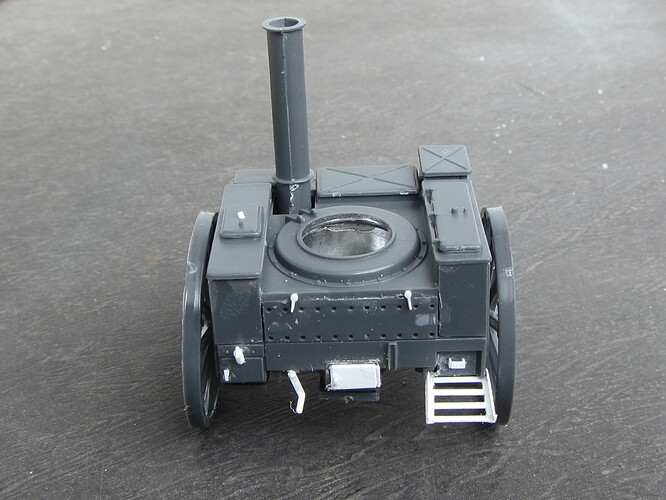 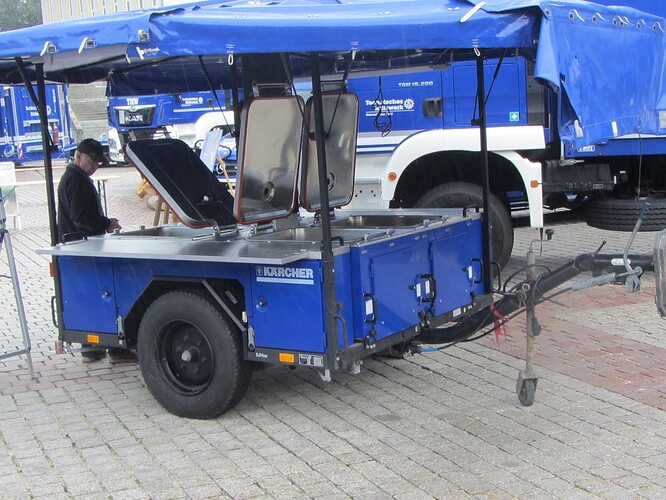 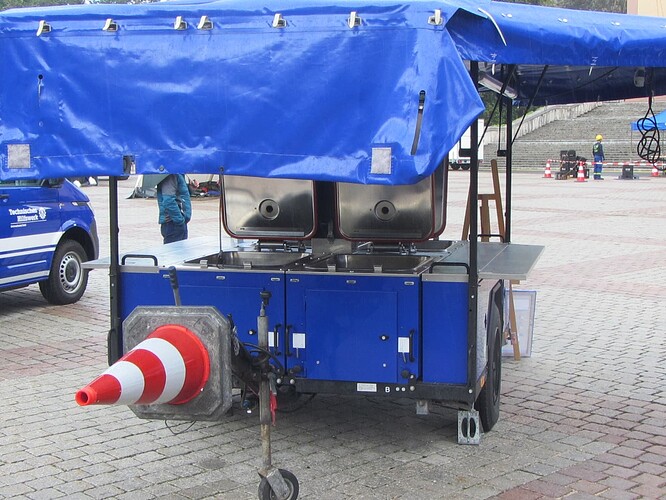 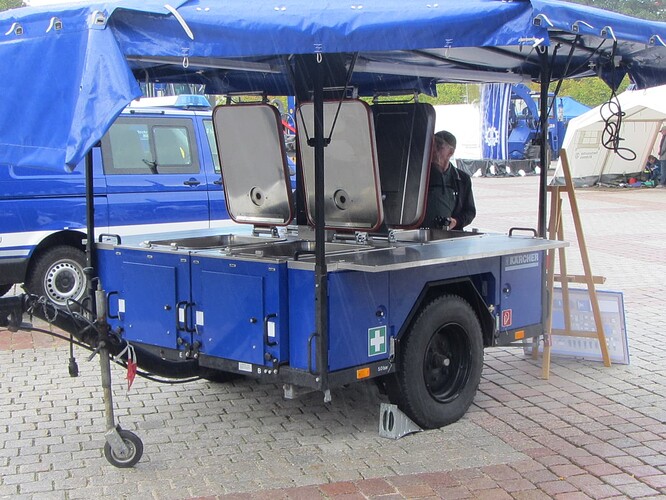 Trying to replicate a goulash from white glue, plastic pieces and brown color. 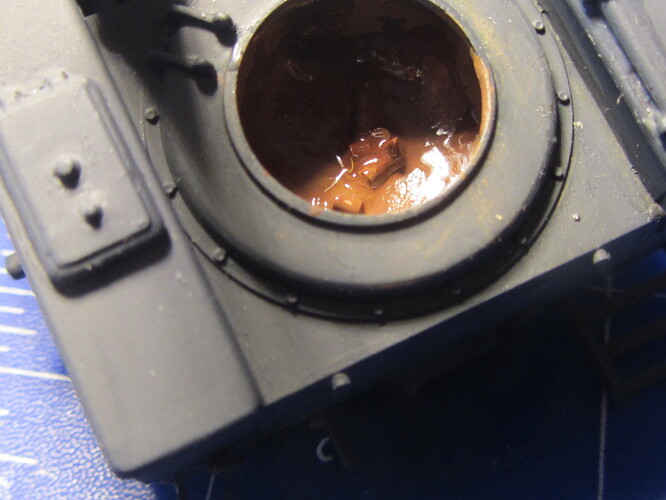 “Mampf” American style. Food made from MRE, prepared in a field kitchen trailer served on a generator HMMWV. Yummy! 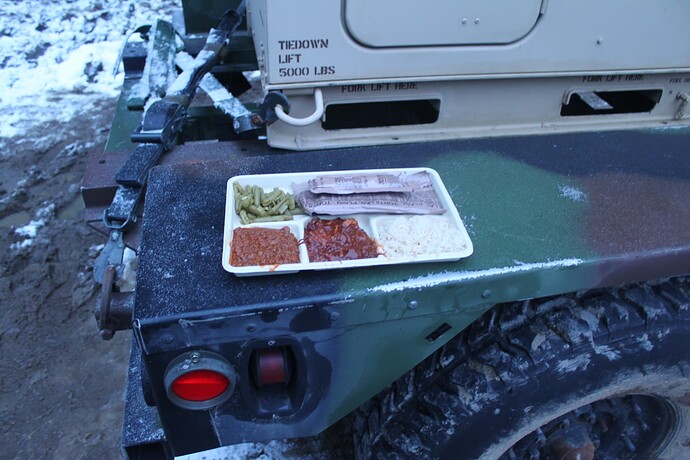 Just a thought here and this is in no way a criticism - just sharing.
I suspect the inside of the “cauldron” would have had either a cream or white enamelware coating rather than bare silver metal.

I used a chrome pen because I had to try it out. I recently found pics that show the interior being enamelled in green. Anyway, I don´t think that anyone would care what color the Kessel is as long as there is Gulasch inside. 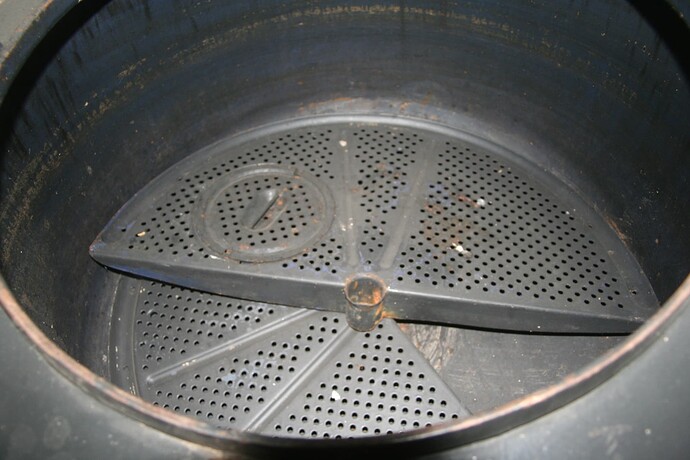 MMmmm, that looks yummy and at least hot 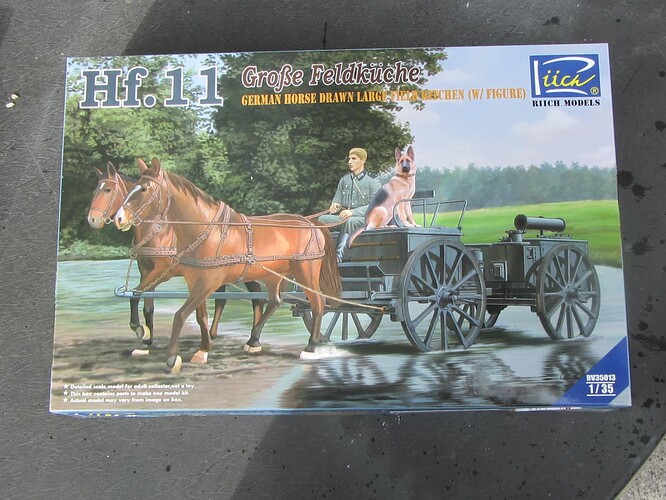 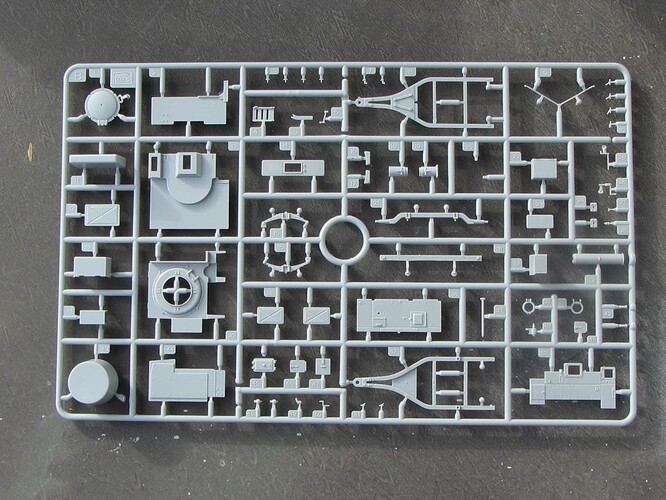 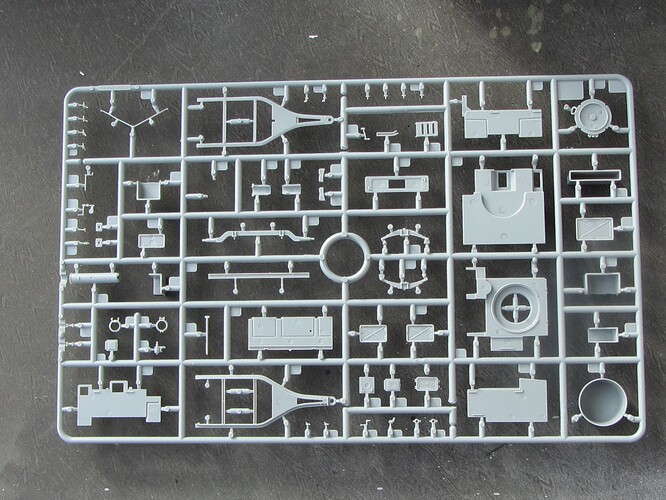 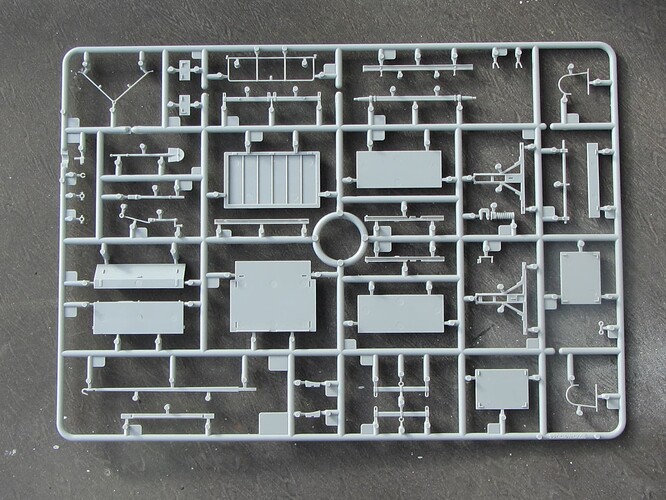 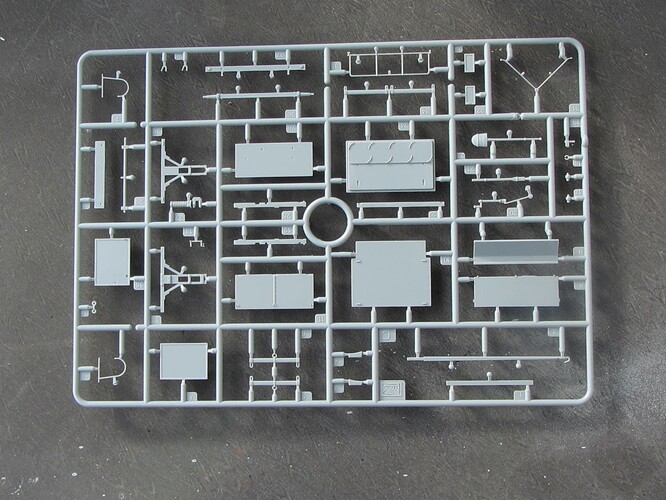 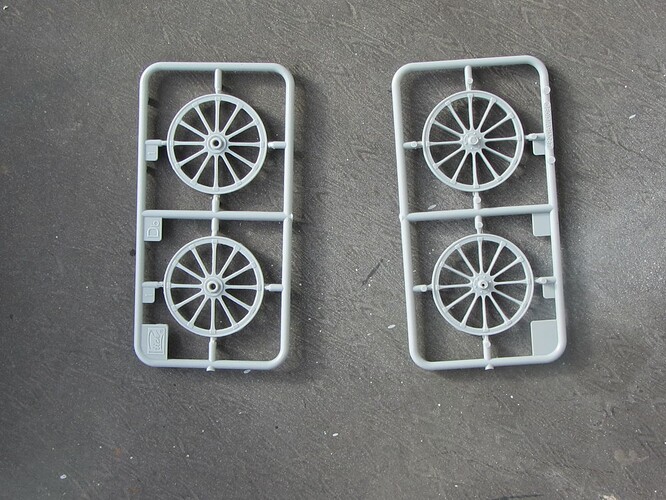 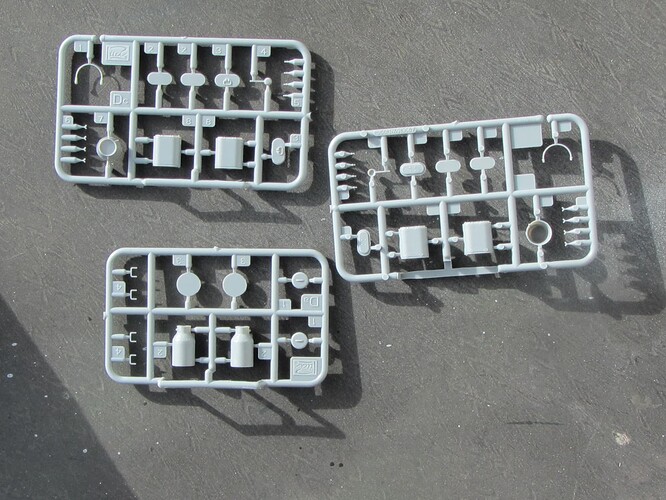 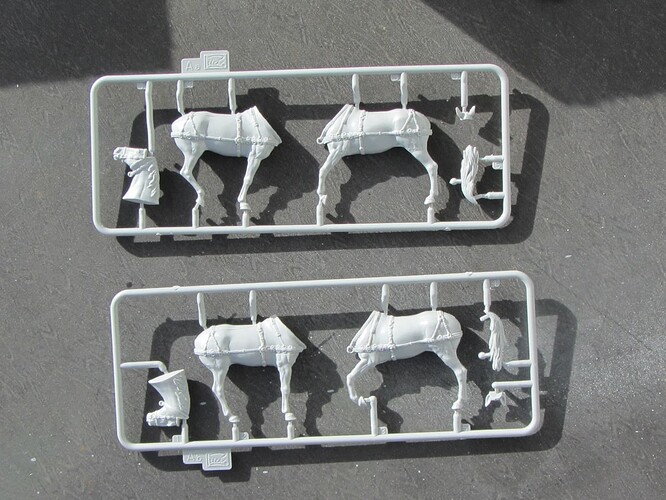 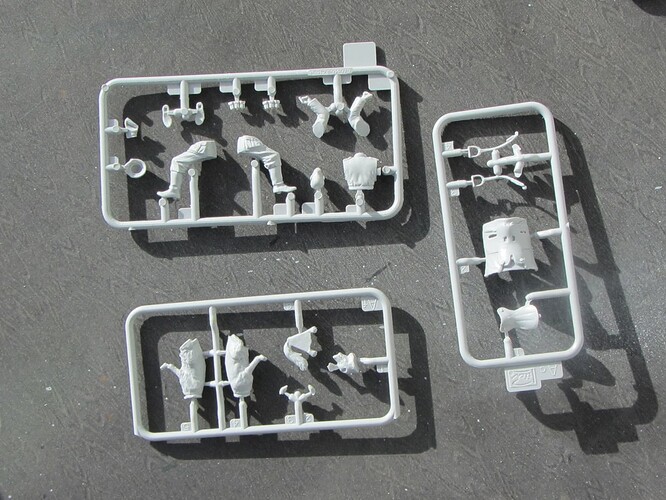 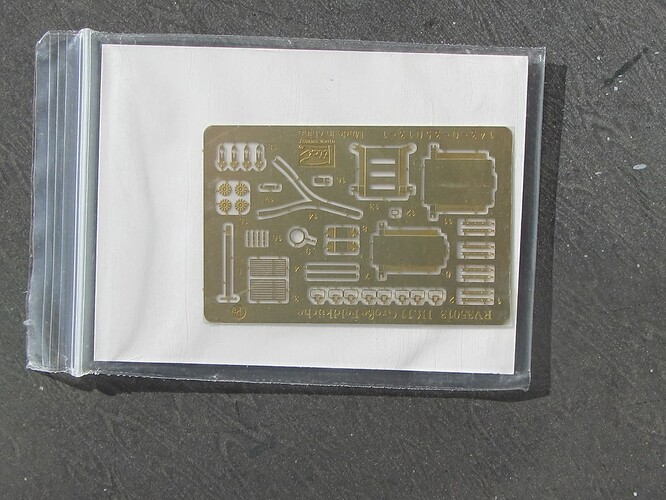 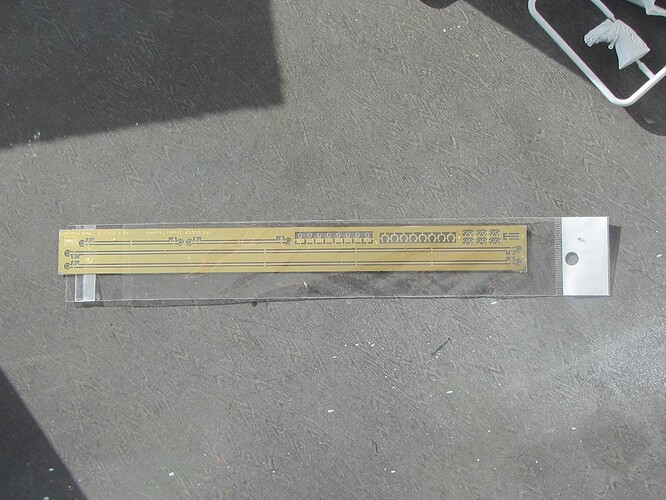 More color variations on the “cauldron”. 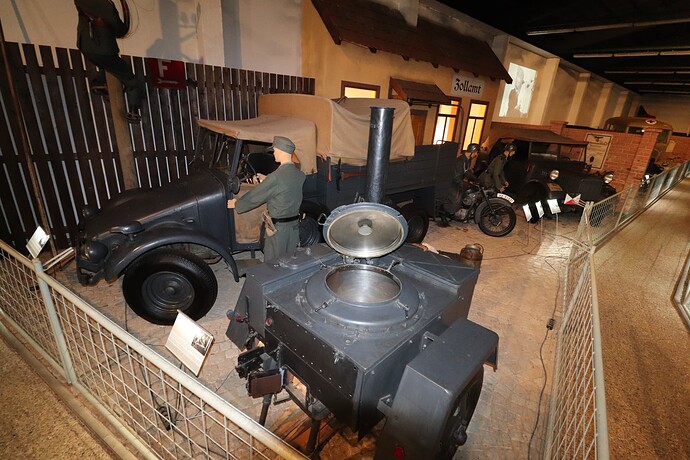 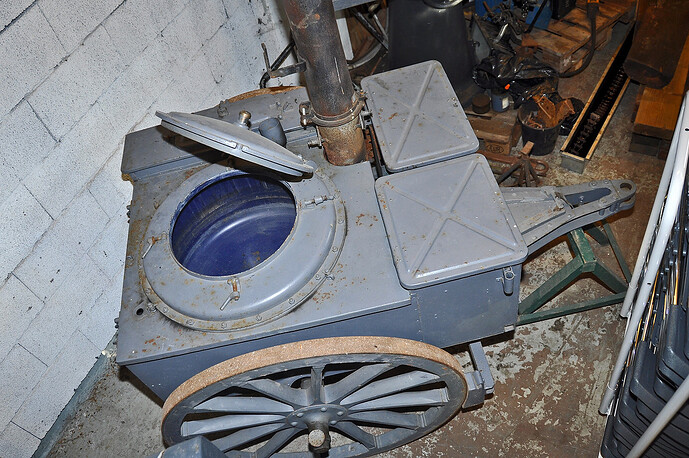 So i was wrong. Silver is a definite option!

I think it´s stainless steel, but anyway. I also did some accessories from scratch, according to my Feldküche book. 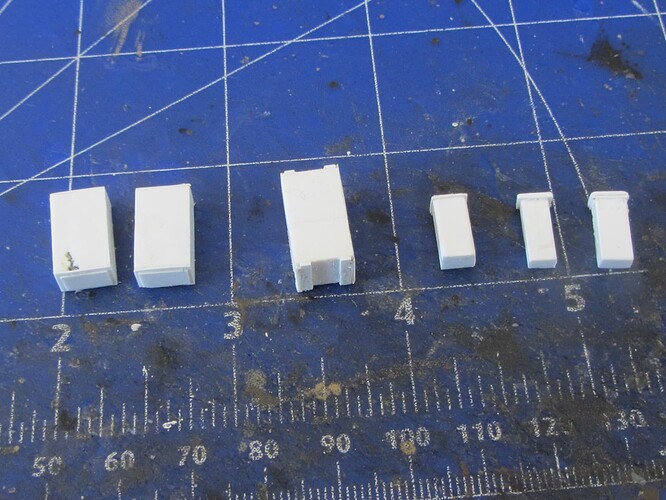 The Gulash looks good, albeit the pieces of meat look a bit on the large side??

I think I have to work on my cutting skills?

If you are going to feed some 1:35 Landser, I think you might… It will take ages to get them done with those chunks…

I found a book genuine Feldküche recipes. Maybe I should invest 50 Euros and hone my cooking skills?