@phil2015 yeah i think it’d be very fun and doable. Don’t know where’d I’d get the canon from or what kind it is but that’s simple. I definitely dream of building an armor train one day to completion or doing a rail yard diorama .

Yeah, there is something interesting about armored train or combat trains. I don’t know what’s really available in ww1 era artillery. IBG (I think?) released a French 75. I don’t know if anyone makes a Krupp field gun - I think that might be more believable in Poland?

To your desire to do a rail yard diorama, I just sent a suggestion to Miniart about adding a curved track product or a switch product to their offerings. I have no idea why I want all that stuff in 1/35 but some kind of more complicated rail thing is in the back of my head…

The campaign thread is up and running: Inaugural Railway Campaign official thread

@phil2015 ive made a switch before but it was years ago and was horrible looking. Unfortunately it will be awhile before switches and curves are made in 1/35 unless you do it with brass or make your own track.

I did not create it correctly so it doesn’t have all the features and asked Jim if there is a way to fix it.

dream of building an armor train one day to completion or doing a rail yard diorama .

I hope you do both, I’d love to see them.

KoSprueOne has a set of track that can be curved: In-Box Review - T-Model European Gauge Straight Rail and Curved Rail TK3505D TK 3505

Armor 35 makes a lot of highly detailed 1/35 track for the Soviet Railways (Cоветские железные дороги (CЖД) and DRB, including this switch (and a partial switch for vignettes): Armorama :: Armor 35 1:35 Russian Railroad Switch Review 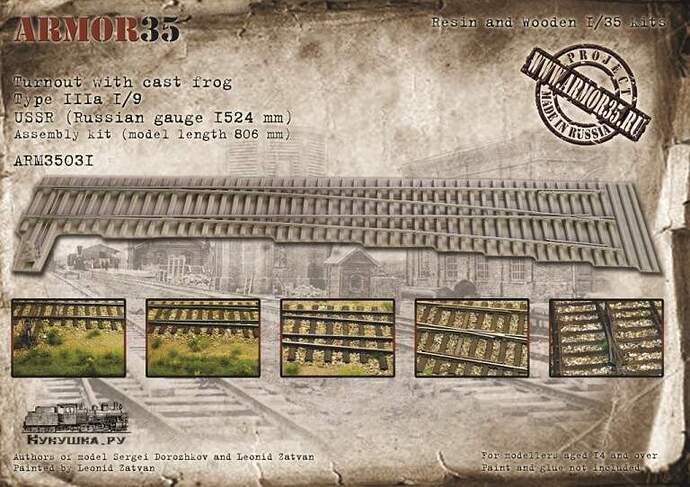 Turnout with cast frog, Type IIIa 1/9, USSR (Russian gauge 1524 mm) is an extraordinary kit! It is big in terms of space it will occupy, and big in terms of over 700 parts!
They make a lot of railroad items including I’ve built their track end buffer and water column. Splendid models. Plan to build their freight cars and rail bus, too. Here are reviews:
Armor 35 on Armorama
Armor 35 on RailRoad Modeling

That’s good to know. Where can you buy their stuff?

About your comment or question regarding colors. I may not have read it right but here we go.

My best info is that the color of all underside structure was painted black. A lot of the chassis construction was iron and black was the color of choice for preservative.

It appears that all European railroads used a “boxcar red”, the common iron oxide preservative. There were dozens of variations in the US - some circumstantial due to pigments and carriers - some intentionally mixed “just to be different” and based on what an engineering department’s staff decided was a better mixture.

I don’t know what is recommended for the exterior color of the German rolling stock but Armor 35, who cooperated with the Pereslava Railway Museum in creating some of their models, listed MiG Red 0.49 as the exterior color for their Ua boxcar.

As a reformed but still active rivet counter, almost any reddish brown should suffice. Weather, age, consciousness of the painters in the car shop, all affects what color you will see. Original color US movie film after the war of POWs on a train showed a crazy quilt of colors. Some more or less uniform, some showing signs of recent painting from RIP. The only thing I don’t recall seeing was bare wood.

Armor 35 has yet to find a US distributor. Squadron is gone and none of the other distributors I contacted were interested.

From their site I copied this:
Our Distributors

Thanks. There are a couple of small things at HobbyEasy I want already. Maybe stringing a few things together would push me to order…

Thanks. Yeah, I’ll probably just mix something up from Tamiya colors. I’m really curious about the white horizontal stripe. Mini-art shows that both on German and Soviet rolling stock…

@JPTRR thank you for the link, I’ll have to find a way to get that kit, i could probably work with one or two of them! I think the army train is very much an easy idea to accomplish i just need the space to display it.

Hi Phil, here are some photos of wooden freight cars and how they weather. Most are extreme but they can give you some ideas.

A xx things to consider:

Paints of then are not as uniform as paints of today. The reds would “bleach” towards dulled grayish hues, and even pinks.

Locomotion of the era was primarily steam. Steam locos were soot machines. The soot affected everything. You will want to wash everything with a blackish gray and brown.

The markings were critical. As the paint faded and the soot thickened, it was common the markings would be touched up and you would see fresh bright markings on grungy faded cars.

Often, what looks like a darkened board was actually a rotting board, or one of rough texture.

You cab see all of these effects in the following website as well as some photos I posted. 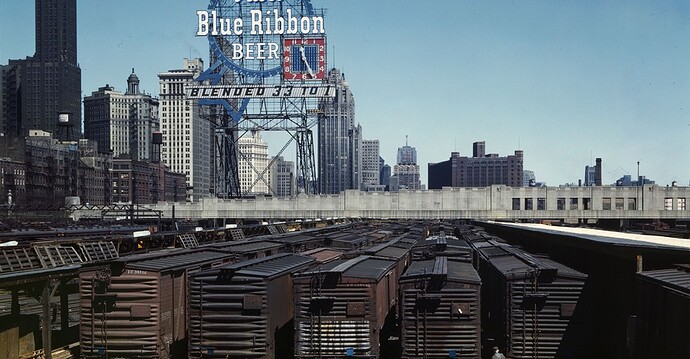 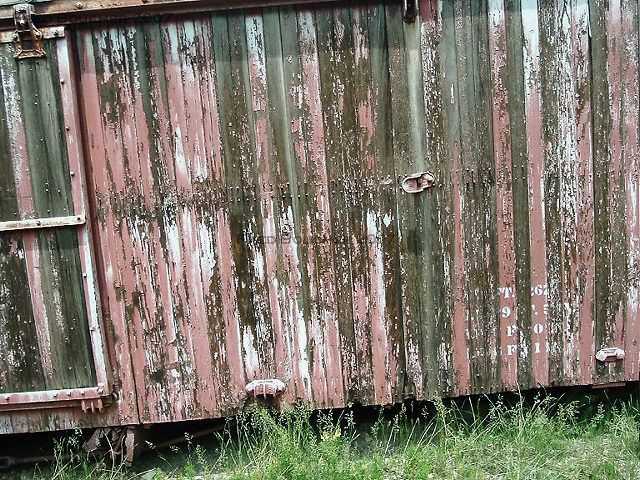 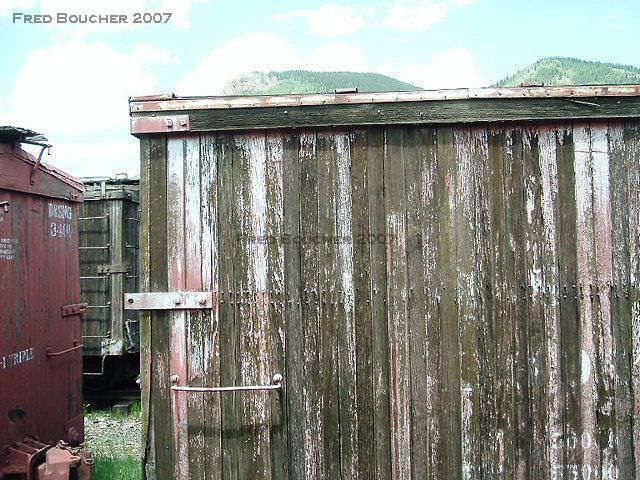 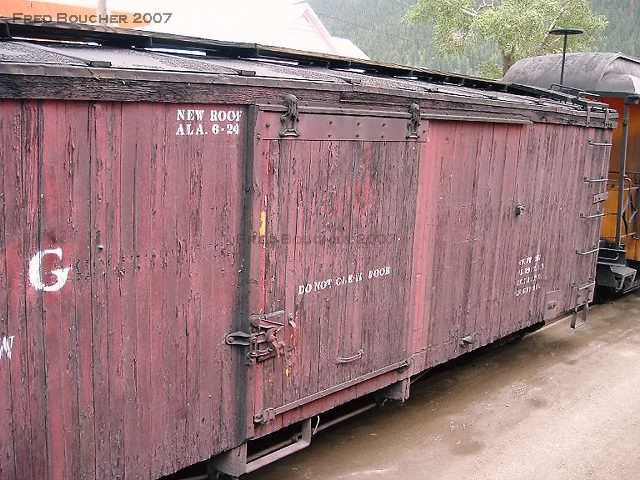 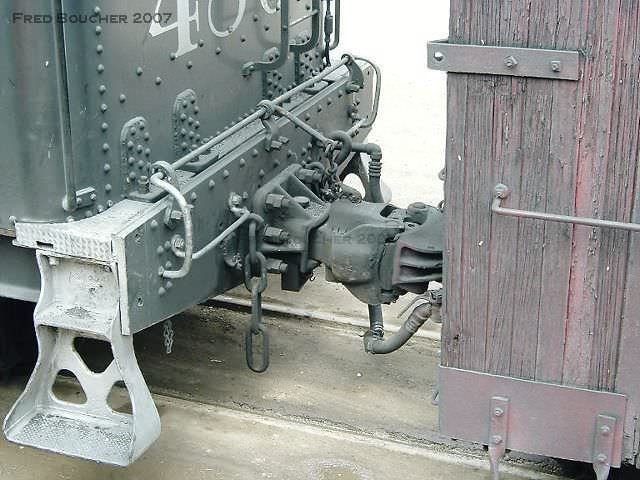 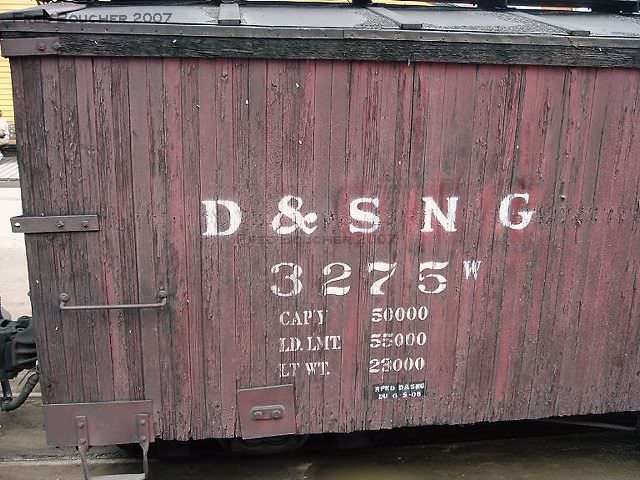 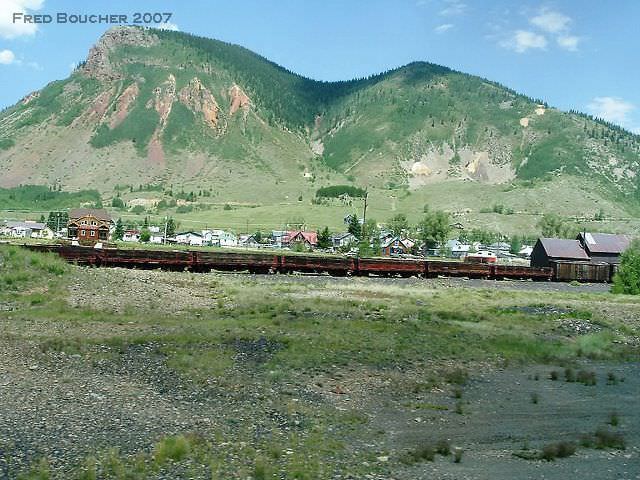 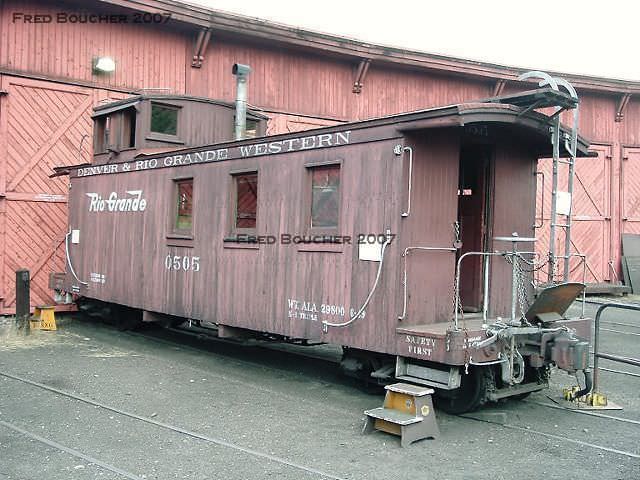 You probably already know but there is a dedicated campaign page for our railway campaign: # Inaugural Railway Campaign

Thought this would be another cool train to build. Just don’t know how much of it would be scratchbuilt?

The end of the Great Patriotic War did not see armoured trains disappear from the Soviet inventory. An armoured train was active during the suppression of the Hungarian Uprising in 1956 and also, u…

Armored trains in the mid-1950s? Wow that’s surprising. Yeah that would be really interesting to see. I’d be glad to see it in the campaign.

I did not read far enough into the article to see that they we’re working on that train for the Chinese border clashes in the seventies! I guess it makes sense to move trains around like that. But Trainz still seemed so vulnerable being fixed to a track. Still pretty neat subject for the models.

@JPTRR yes i find it very interesting as well that in a time dominated by air power they would still use armored trains. What would be some good kits to use as a base for this in 1/35?

I saw a modern heavy duty Soviet flatcar in 1/35 a few years ago, but in searching tonight I can’t find it now. But I did find this 60-t flat: https://www.lzmodels.com/135-Russian-60t–platform-wagon.html 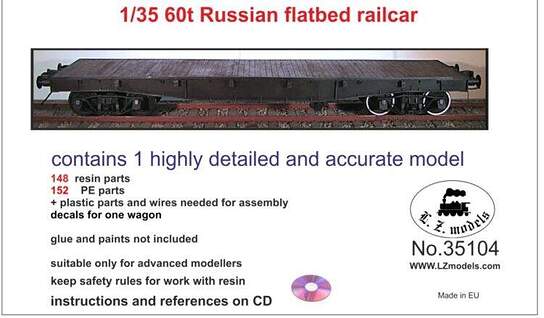 Trumpeter makes some 1/35 soviet armored railcarsbut they are WW2. Maybe they lasted into the Cold War?