I’ve been watching some videos from former POWs who returned from Vietnam to the USA and one of them mentioned charges and court marshalls.

excluding Bobby Garwood was anyone convicted of aiding the enemy?

I had found this one.
https://www.washingtonpost.com/news/retropolis/wp/2017/09/22/traitors-or-patriots-eight-vietnam-pows-were-charged-with-collaborating-with-the-enemy/

i knew that Bobby Garwood got screwed over, the closed doors senate hearing was a real give away. the wanted him to disappear and the whole missing POW’s 70, discrepancy cases to go away

i felt sorry for the young man and his 22 year old wife who committed suicide after the air force colonel brought him and some of his friends up on collaboration charges. i was surprised to read Stockdale did the same with two of his fellow in mates, i will need to look up their names and see what happened to them. i always thought Stockdale was to good to be true, i guess some high ranking people had an axe to grind.

And yet John McCain went on to have a long political career. Gotta know the right people.

didn’t he have the nickname of “Songbird” whilst he was a POW?

One of his nicknames. The other was “Johnny Wet Start” for his very likely involvement in causing the USS Forrestal fire.

oooh i didn’t know about that, i guess i will have to google it later tonight.

I thought he was cleared in that investigation. He did supposedly go down below decks and wouldn’t come up to help the wounded or put out firs etc.

I wasn’t there. The story puts him on the flight deck in his cockpit at the time. The part about him not assisting the wounded is certainly not good but it might have been concocted as the lesser of two evils. Or, maybe he was so shook up over what he might have caused that he needed to retreat to a safe space? I’m sure it didn’t hurt that his father was an admiral at the time.

Just conjecture here but if I was that close to the incident but knew I had not caused it… I would have done all I my power to assist the wounded.

@metalhead85 @barnslayer oooh the plot thickens, i didn’t know about that and his daddy was an admiral.

i’m in the process of trying to track down the bobby garwood movie from the 1990’s…i’ve found the book it was based on.

While not a fan of what they did, I also know everyone has a plan till your punched in the face and

There can be a difference on one’s thought process if you volunteer vs drafted. 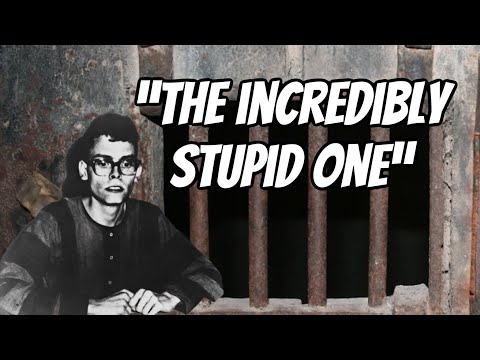 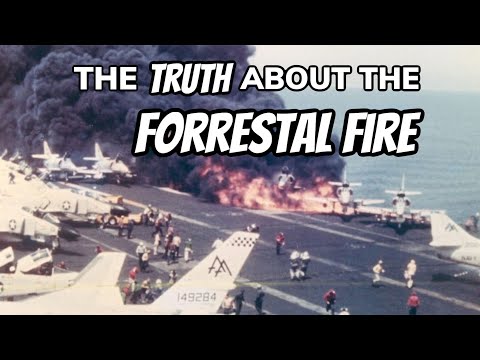 yeah it’s easy to be brave sitting on the sofa with a cold beer in your hand, it’s another matter when someone is trying to introduce your testicles to the local electricity supply… i don’t blame those guys one bit for what they did to stay alive and get home.