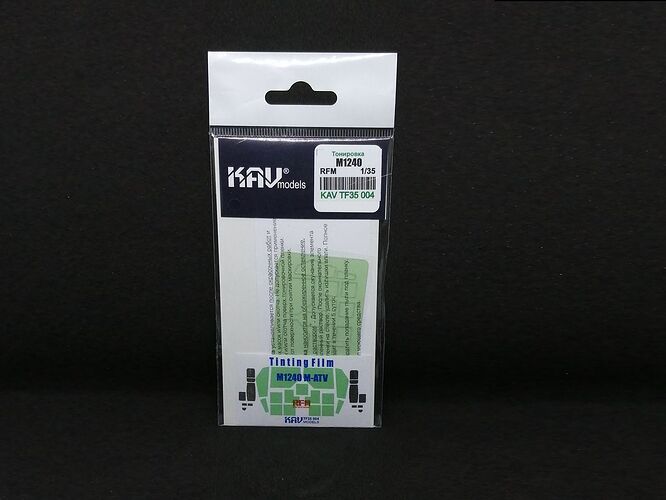 Intro
Modern armored glass has a distinctive greenish color which has to be added to the clear parts coming with kits.
There are several options for that, and KAV has added a new, innovative one: Tinting Films.

First Look
These are very thin films precut to the shape of an specific kit, so they are simply applied over the transparent part.
They are thicker than a decal but in any case quite thin, enough to remain unnoticed over the plastic part
The films look very good, without color shifts or scratches. It is as smooth as real glass.
I would recommend using tweezers for handling them, to avoid leaving greasy fingerprints, and of course do not touch them after they are in place.
This should be the last step on the model, once everything is painted: it is not possible to mask the film.
The product reviewed here is intended for RFM kit of the M1240, and has a sheet measuring 6x4,50cm with 15 parts.
There is also a smaller chromed sheet with mirrors, precut as well, with 20 pieces. 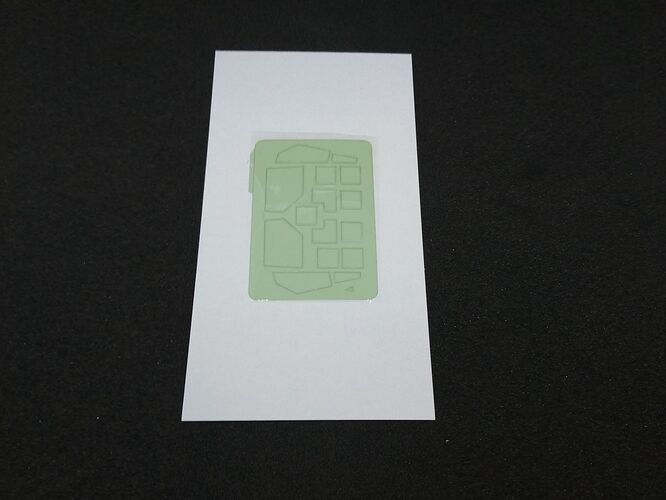 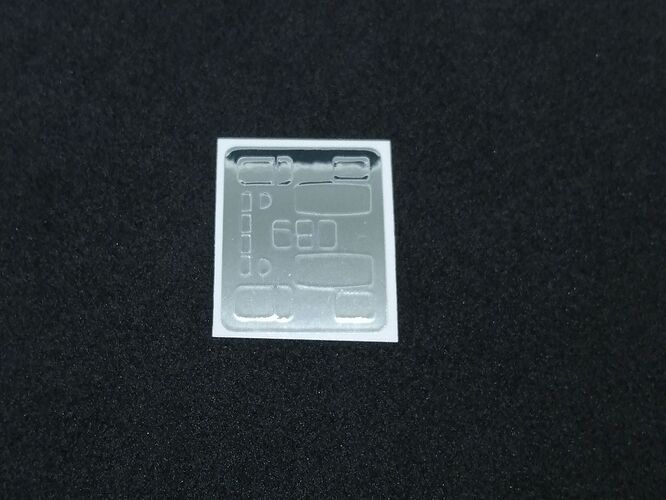 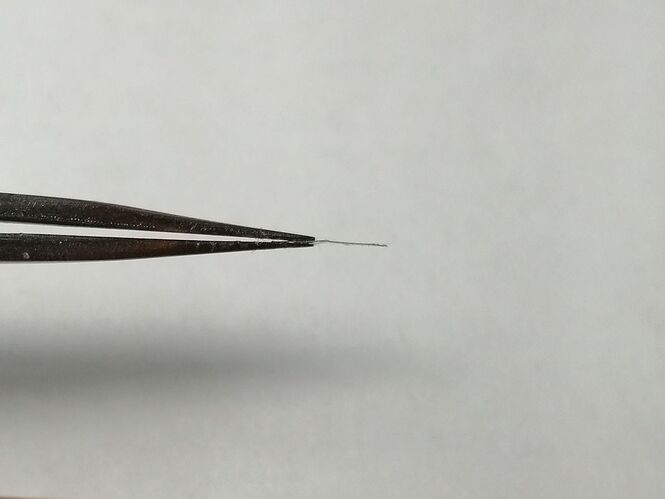 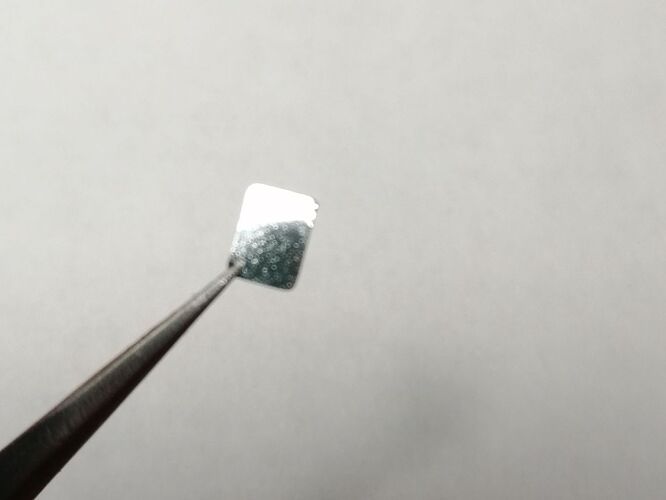 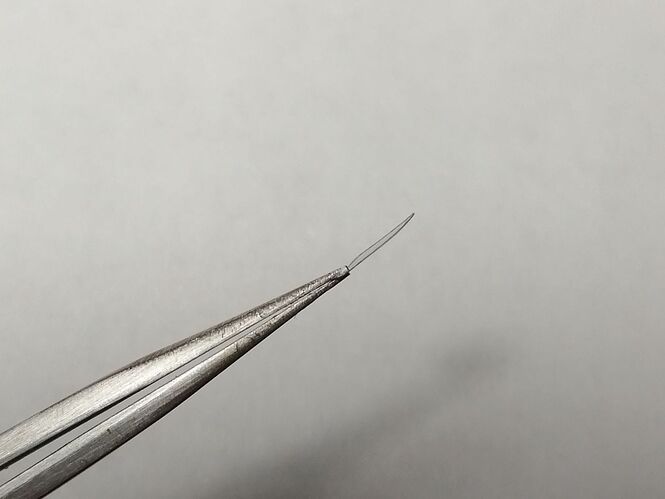 In use
Note that I have not the kit for which the set is intended, so I have used the film on some clear leftovers I had. One of the films is cut to adapt it to my part so the edge is far from perfect -this is my fault, the precut shapes are absolutely straight and smooth as can be seen on the other film, which is smaller than the part.

There is a single film sheet, precut with the shapes of several parts depending on the kit. They are removed easily from the carrier with tweezers, avoiding any touch with fingers.
The clear part of the kit should be cleaned with water and soap to remove any remaining grease from fingers, dust or residues of the kit. This is an important step as any dust or fingerprint will be quite prominent once the film is in place.
It is recommended to wet the film with a solution of 30ml of water and 1ml of soap. I simply dip the film on this solution and removed the excess of water touching a corner with a paper towel.
A good thing is that, despite being very thin, the film does not roll on itself even after soaking in water.
Being flat, it is very easy to put in place, and even then it is also easy to move it around to adjust the position. It will not stick to the clear part.
Once on its final place, you should remove the excess of water. I used a cotton bud, taking care of not leaving any thread.
Instructions say that it needs five days to be fixed in place, however in my test the next day it was secure enough. Anyway, considering it is the last thing on the model, and it is unlikely that you need to touch it, it is not a big deal.

The mirrors are also very thin and self-adhesive. Once in place, they hardly add any thickness to the part and again should be put at the end of the process. 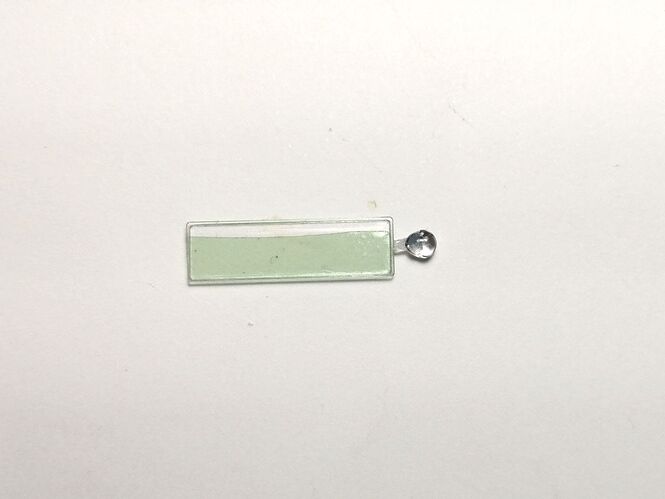 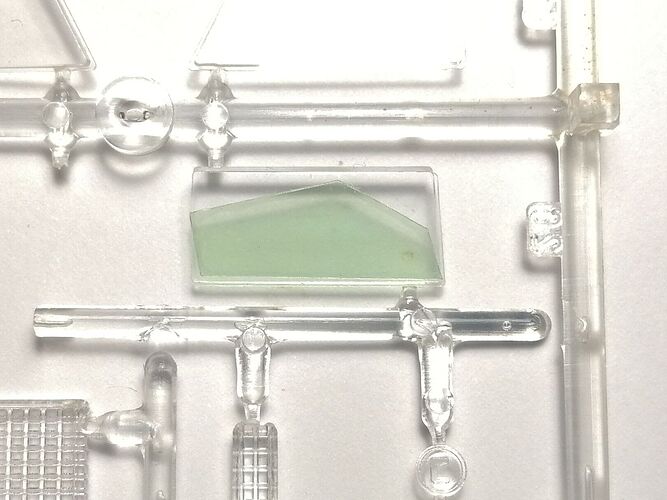 Conclusion
This is a very interesting solution for representing armored glass. It changes the color of the clear part giving it a realistic shade, the color is consistent along the whole part and also compared with the rest of parts, and it is really easy to use.

The mirrors are also a welcome addition, producing a better result than any paint I have seen.

Very interesting. I have some of KAV’s masks and these are nice, but I haven’t tried the tinting film yet.

Thank you for the review Carlos!