That is a nice find, I wish there was a site like that with the manuals for Chieftain and Chally 1s. I got rid of all the Tech manuals I had for both years ago … so gutted I didnt keep them.

The build is coming along great. Some great progress HH 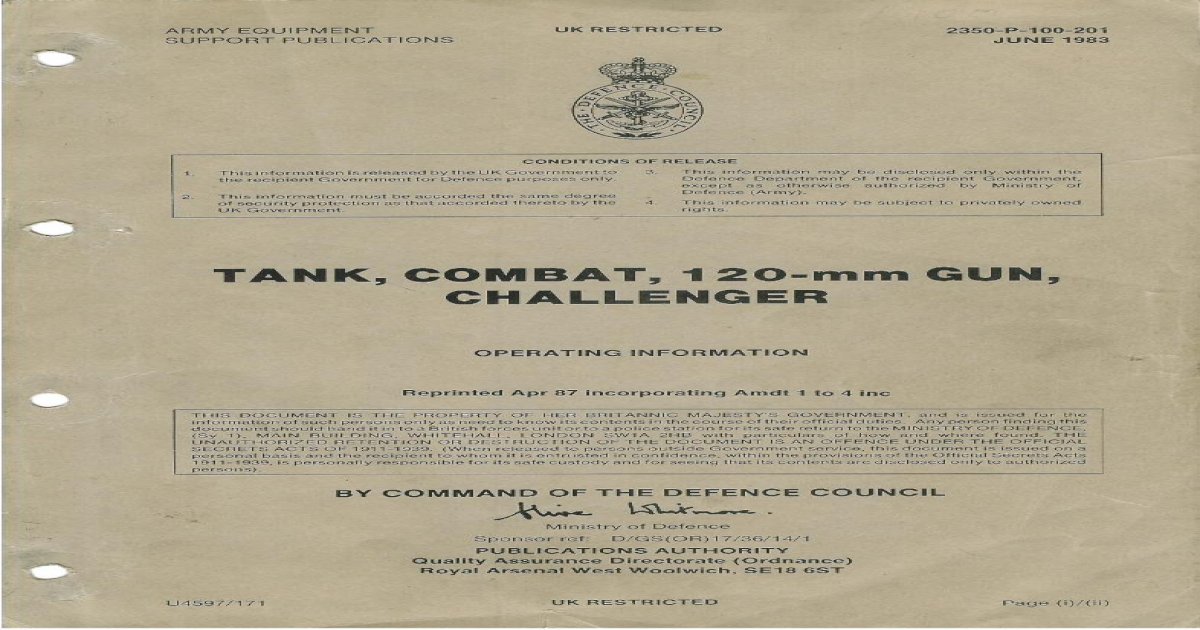 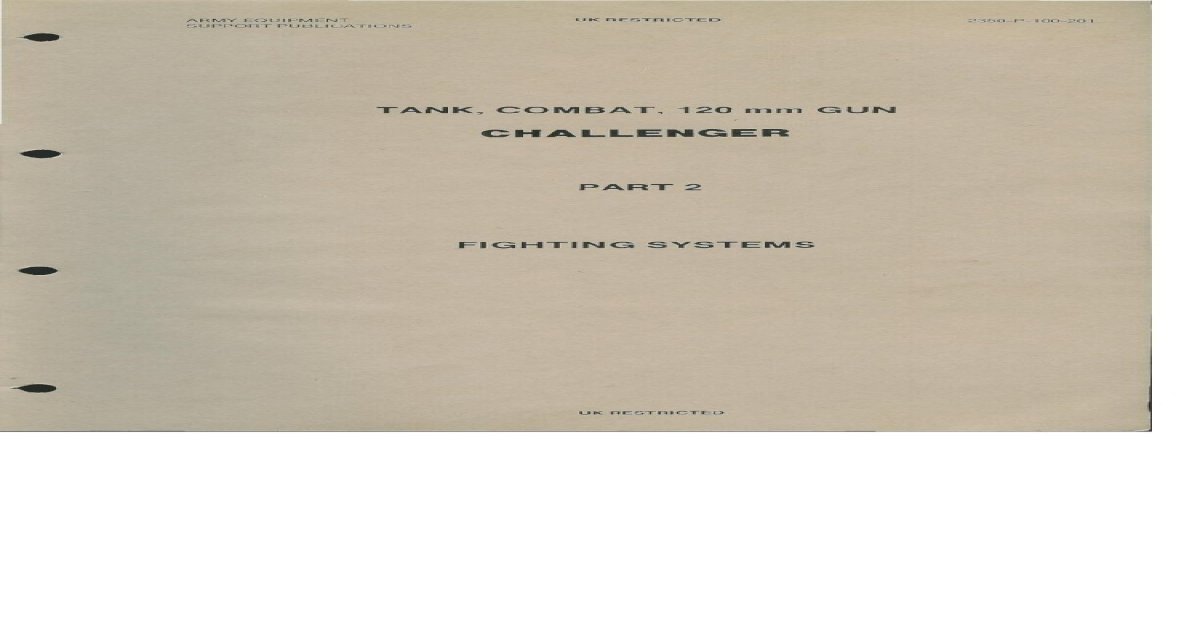 A separate abridged version for stowage 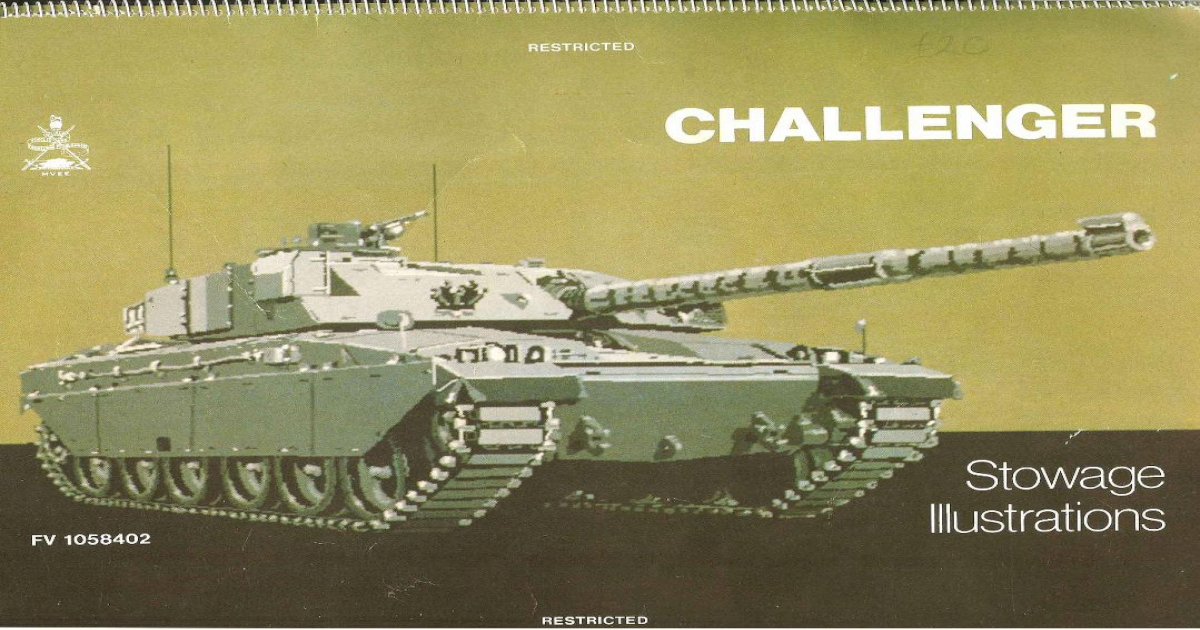 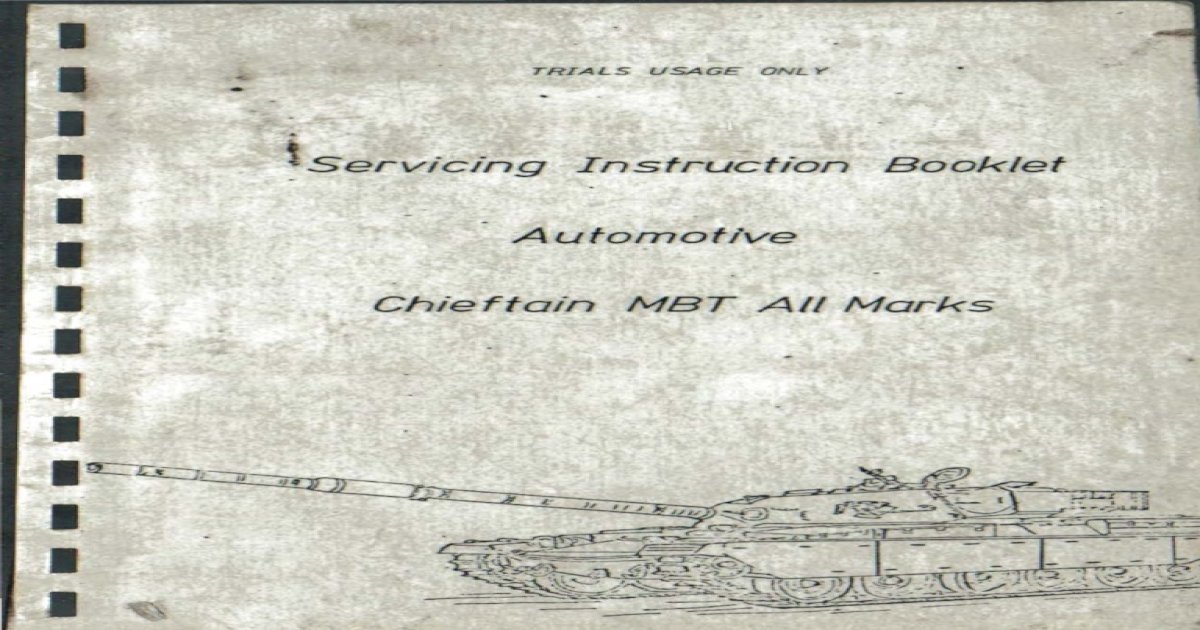 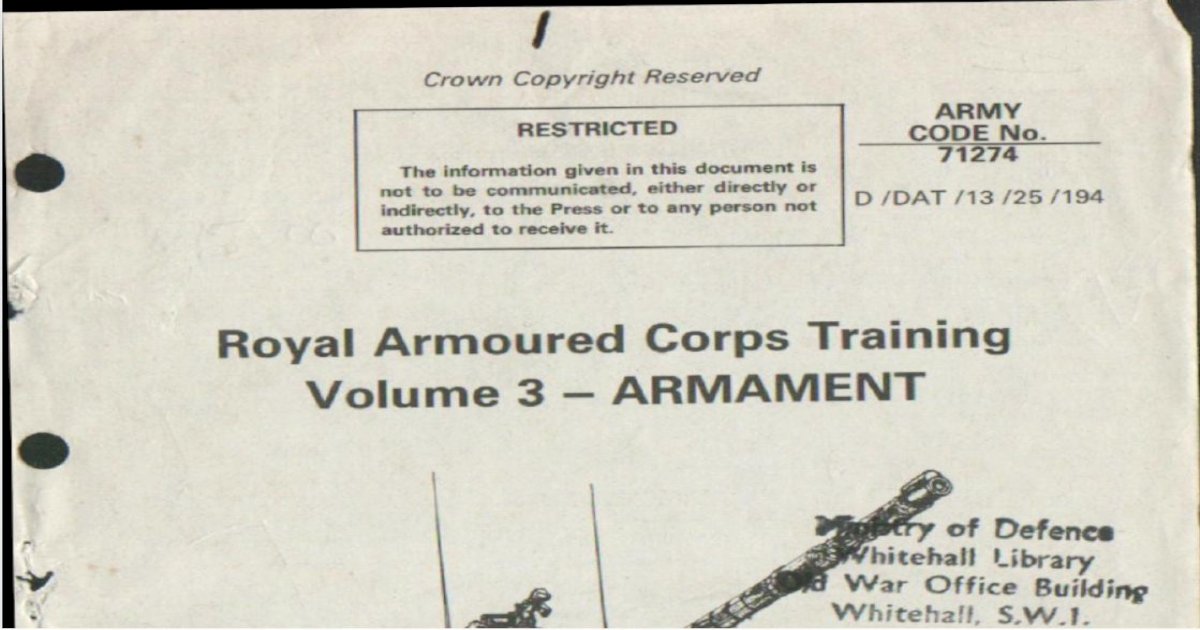 Fantastic links Peter and very useful indeed. Many thanks for finding those mate 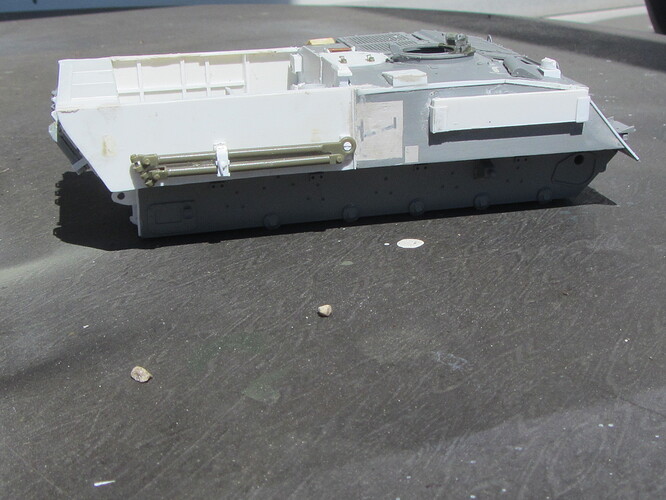 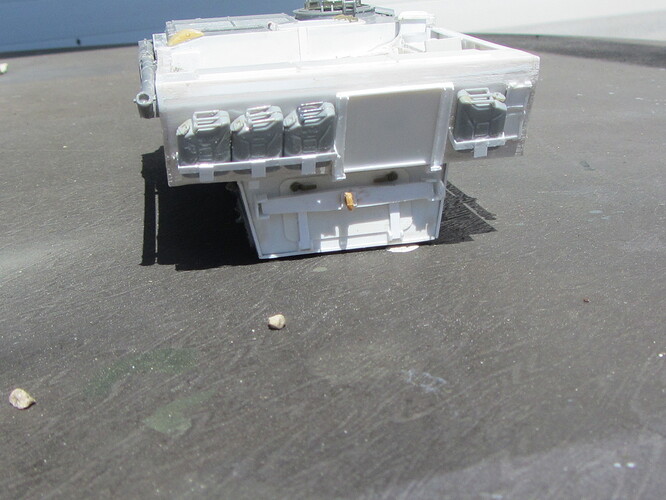 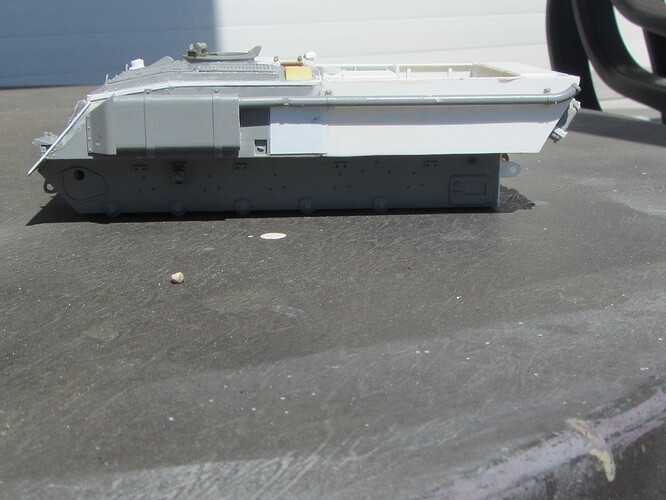 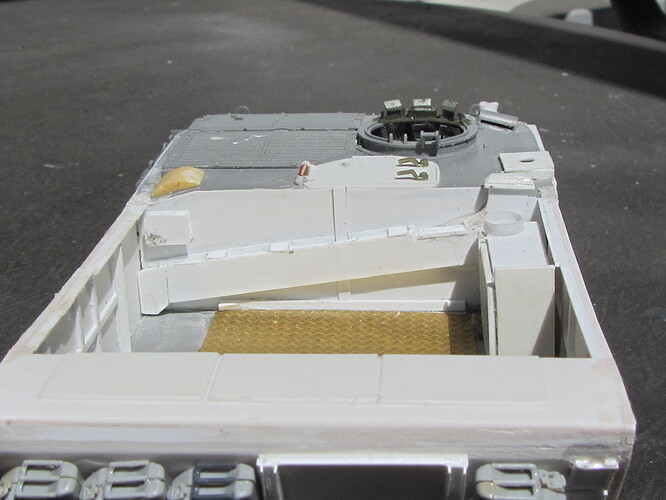 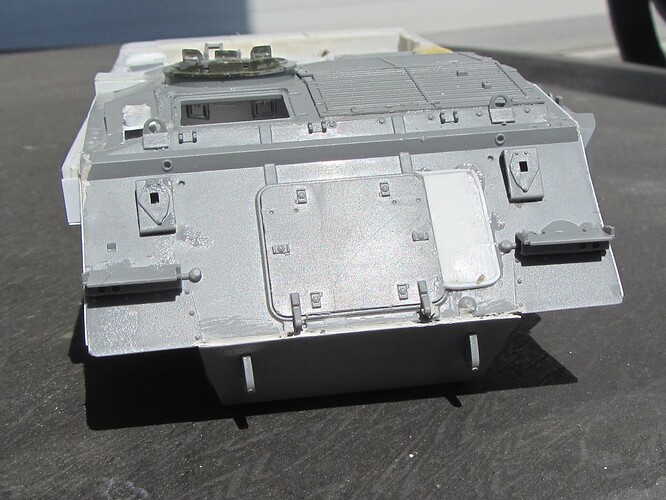 I think I can safely say i’ve never seen one without the canvas shelter on the back.

The Penthouse was, in fact, an illegal modification almost universally implemented. No two 434s were the same and the crews lived like Kings in those penthouses.

In the late 90s, the MoD cracked down on illegally modded vehicles and eqiupment and I vividly remember the sad faces and air of despondency around the REME unit attached to our Regiment (32 Armd Engr) when they were ordered to remove all vestiges of comfort.

To add insult to injury, we very quickly deployed on back to back Med Mans where the 434s there had equally been neutered.

I still never saw a 434 using the rear platform for its intended role though. Spares would turn up with the loggies and the 434s HIAB would be used to unload it, or repairs on Packs would be done on the ground - or, sent back with the loggies if a straight replacement was required.

Hi!
Actually the FV434 I photographed in Berlin in Ruhleben Fighting City around 1987 was the only ever FV434 I saw with the engine in the bay. They always had the Penthouse on when on BAOR exercises, except when being on display at an open day. The Berlin FV434s also did use the Penthouse when on training in Northery Germany, for example in the so called Red Areas of SLTA. 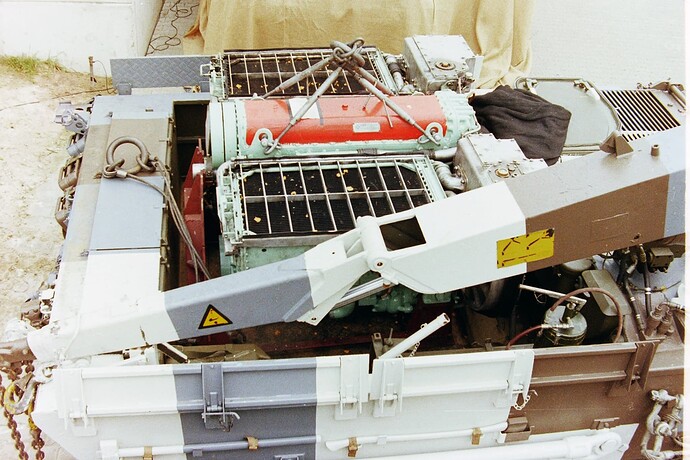 This vehicle pictured here was placed just next to a FV432/30 Rarden with the gun facing to the rear end the engine covers removed.

When the penthouise was fitted, they had in most cases also been equipped with a large stowage basket over the air intakes of the main engine.

Great work,but if you are doing a Mk3 I think you will need to change the exhaust! 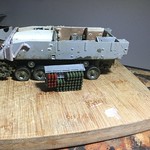 Hi Ivan,
no the exhaust is correct. I use for my build not only pictures from the internet, but also books from Tankograd Publications. Some of them show the Mk.3 configuration with the old long exhaust pipe.
BTW Your model ist the AA mortar carrier conversion? What do you think of the kit? Is it worth the money? Which colour did you use for the green?

Ok Hermann👍 I used the Scorpion miniature models Mk3 conversion and the AA kits both of them top notch to use and fitted in the base kit with no problems. The paint is Hataka IRR green with a touch of white in it.
You are doing a good job on your build and I will follow along with interest 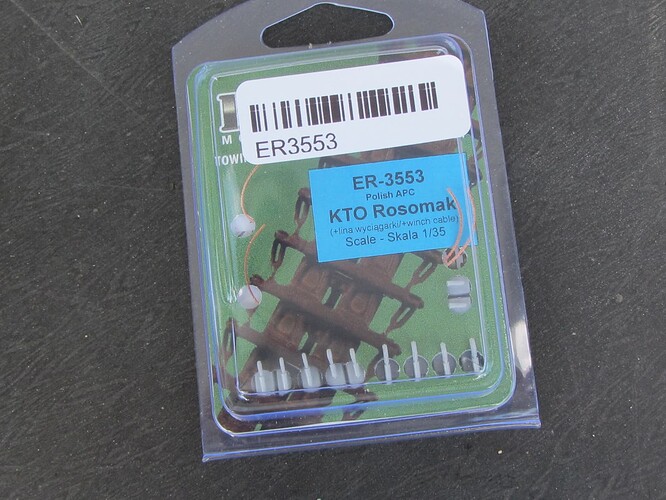 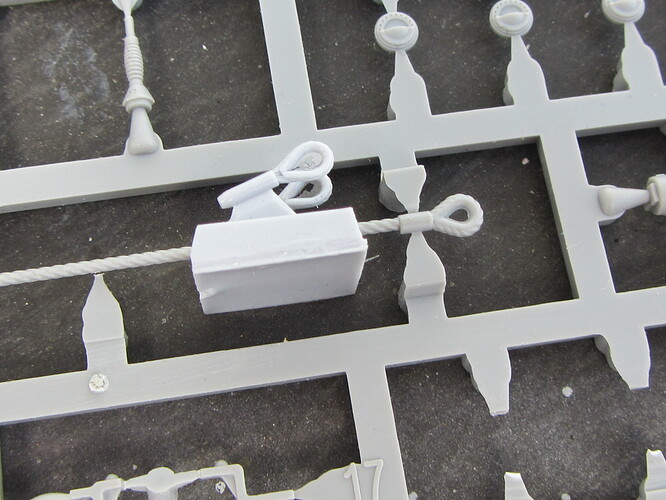 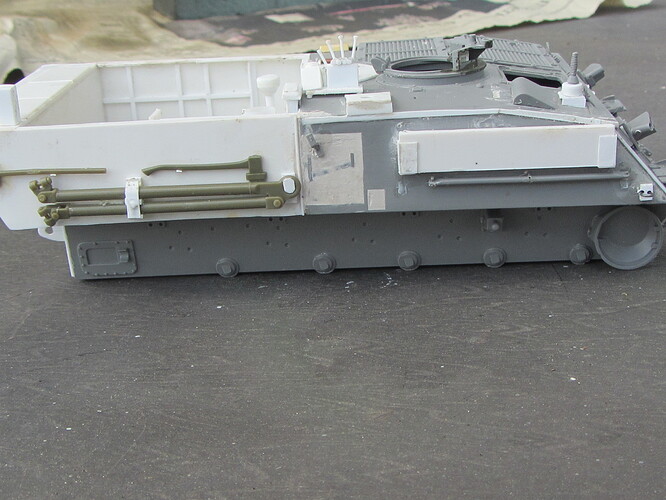 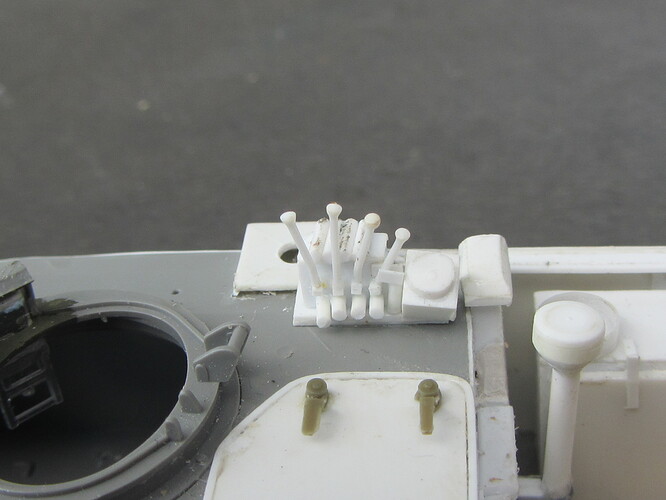 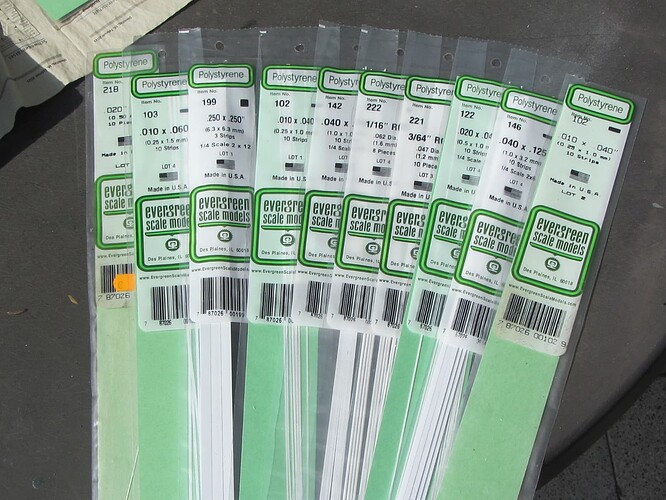