From what I read the sirens on the Stukas shaved 10-20 mph off their airspeed (When you are near flying backwards to start thats a lot. Stukas and A-10s are the only aircraft suspectable to rear hemisphere bird strikes.) and were phased out after the novety wore off. When did they start doing away with them? I’m pondering doing an II/STG 2 JU-87 R-2 in North Africa. How common would the siren have been then? I dd see 1 photo of a B version of some sort in Tobruk with the siren props.

Not 100% sure, but I believe they began phasing that out with the B-2. 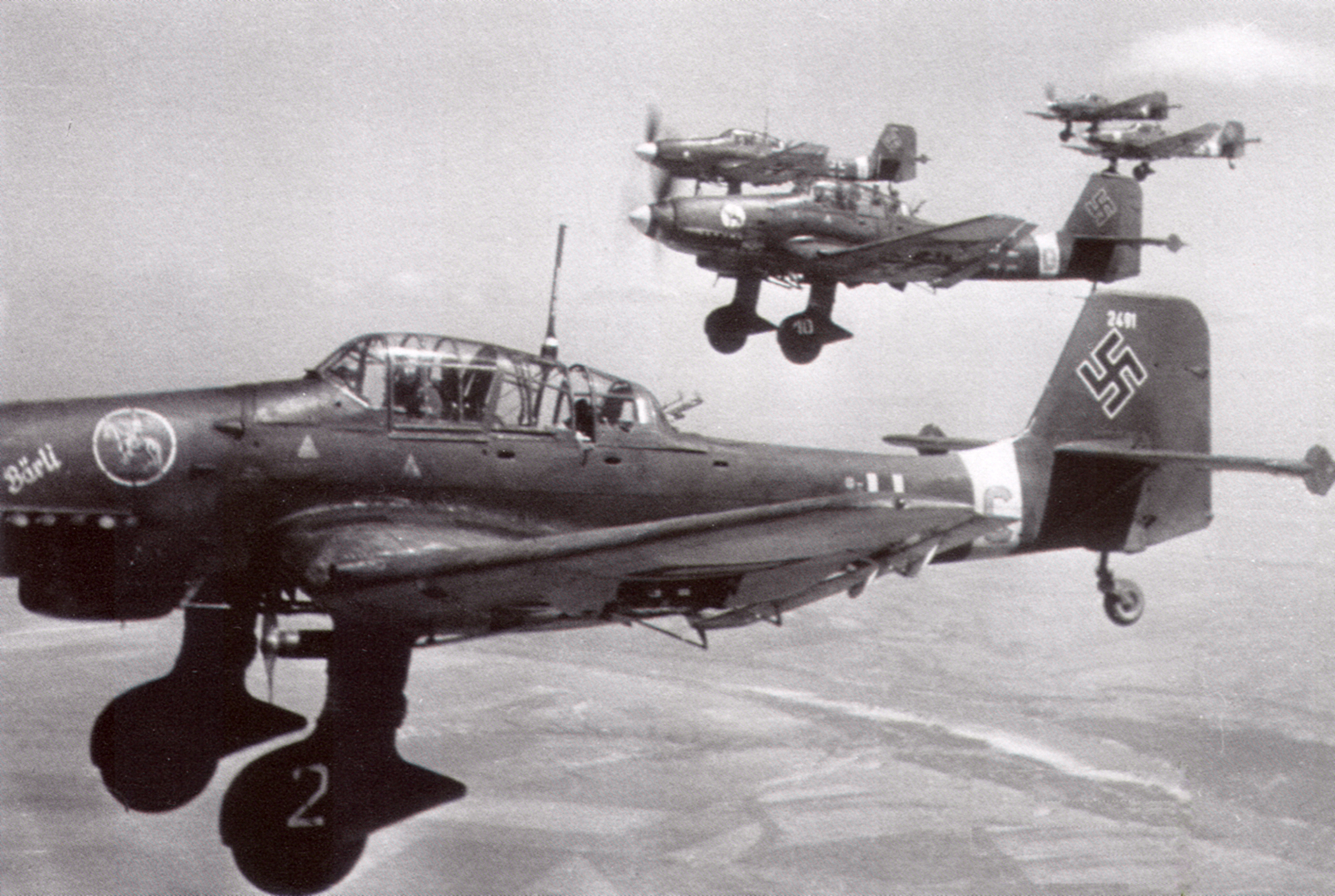 (When you are near flying backwards to start thats a lot. 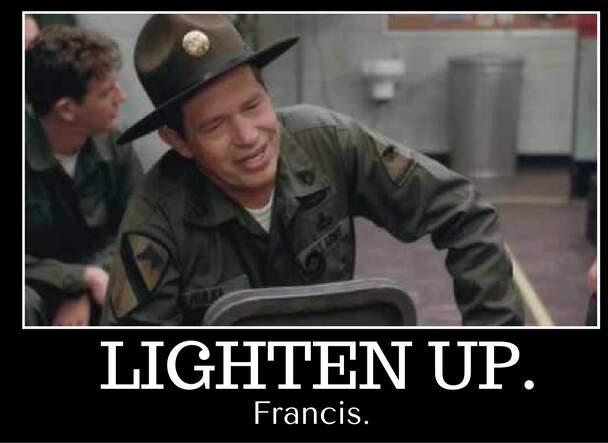 Saw a D Kanonvogle with them. When did those come in? 43-ish? Wondering how prevalent they were in North Africa. (The sirens, not the Kanonvoglen.)