Hmmm, I thought I had started a thread for this here already, but apparently not. Perhaps an editor will come along and make this a sticky?

Edited to put in a copy of the rules:

Operational Overview
Combatants on either side involved in the Siege of Malta, June '40 to November '42.

The Rules and Regs
Entries can be any scale, any type (air, naval, land), nothing that is already 25% or more complete will be allowed.

When we last spoke, I had assembled the MC 200. I have now primed it, painted the underside grey, the nose red brown and the bulk of the plane Tamiya Desert Yellow. I am second guessing the desert yellow - it’s pretty brown. Looks like pics of Luftwaffe planes in N. Africa. Perhaps that is the right shade for the yellow mottle on the green? I don’t really know. I found a source with a bunch of different shades for the RA camo schemes, but I have no idea how to figure out which one went when?

Anyway, before painting again, just to refresh your memory… 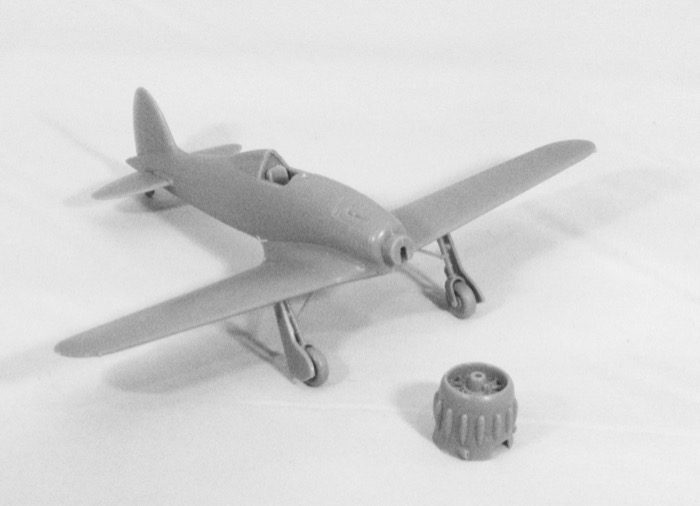 I’m starting to see the flaw in this plan. Blue tack. It is a true adhesive. It sticks extraordinarily well to things you don’t want it to (your skin, your cocktail stick) and not at all to what you want it to (the paint with the first coat of paint on it)…

OK. I think the technique will work. I’m going to have to do some work on the colors. In these photos, on my screen the yellow looks more like yellow. I used Tamiya Desert Yellow which is more of a yellowish brown and it doesn’t look right with the green on top of it. OTOH, I don’t really know what colors they actually used, so it might be fine.

I’m also going to have to mask underneath. I didn’t so didn’t airbrush from below which you need to do to get crisper blobs I think. I’m not sure how much more I’ll do to this. It was mainly a painting experiment. OTOH, there isn’t that much left to do, so maybe I’ll just finish it. 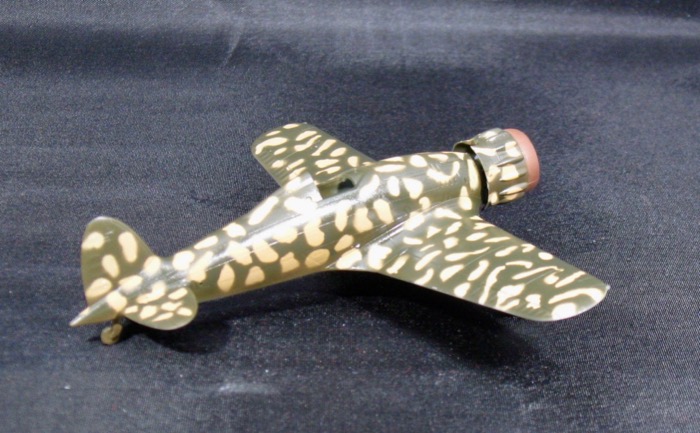 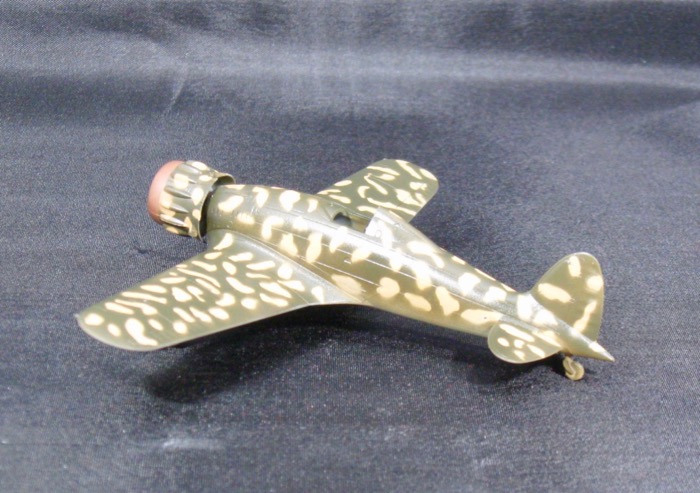 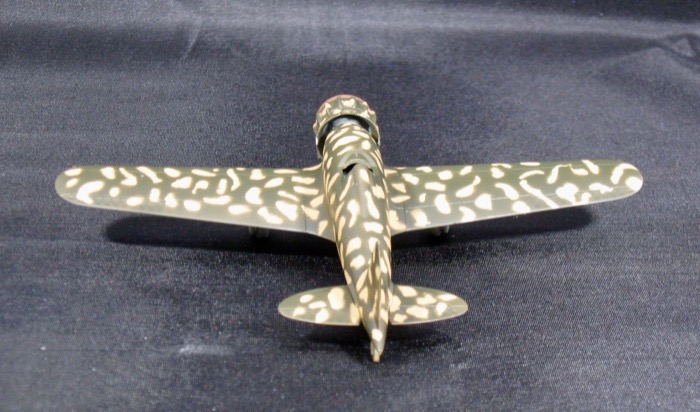 I don’t know if that is the look you are going for but I like it. Seems to me to be a good camo for desert combat.

I’m largely experimenting. I need to do research on colors as I’m pretty sure the ones I chose are not correct. Looking at it compared to the drawings, I think I need to make the splotches much smaller. That will be possible I think.

Thanks for the kind words!

I’m sorry to go but I’ve decided to drop out of the campaign, temporarily at least. A different scheme for the Spitfire caught my eye.

I have an idea to come back with a Matilda Tank, but I won’t promise because there are already too many distracting and interesting things to build.

I hope you have a lot of fun with the campaign. I’ll start a separate thread for the Spit’ in RCAF colours based a bit further south in Tunisia.

Having fun with figuring out how to do quotes…

We’ll be here for some time if you find another subject you’d like to do for Malta. The campaign runs for a year I believe…

I went ahead and finished the Macchi 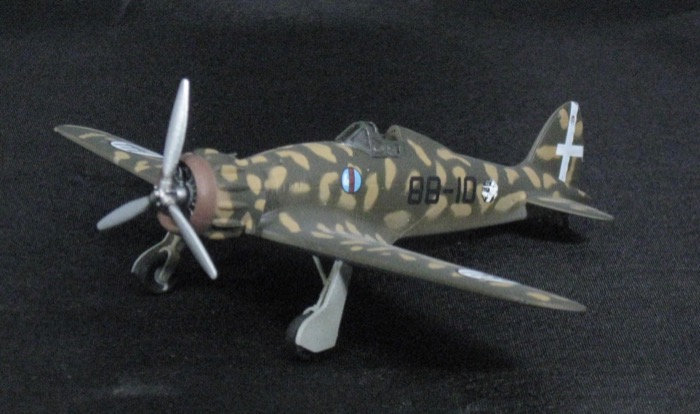 It came out alright for what it is. I would do a couple of things differently with it: 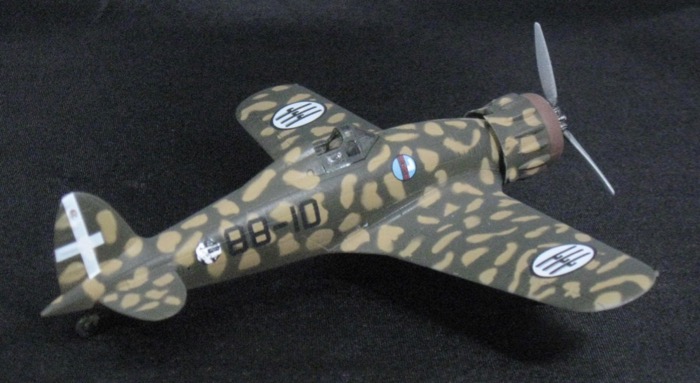 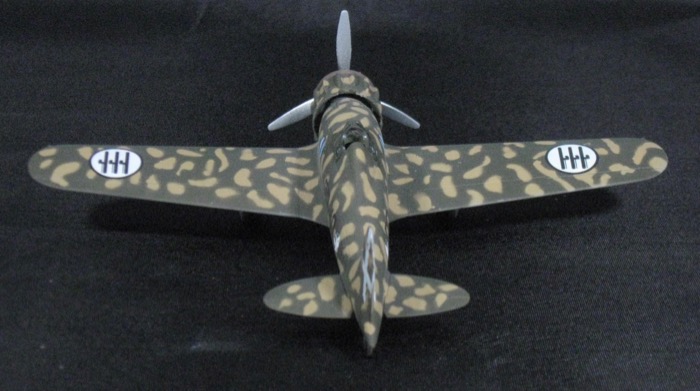 Doing this makes me fairly committed to doing an Italian subject for my official entry.

Still got to finish a few projects before I start, but thinking of building the 1/72 Supermodel CANT Z1007bis. A really funky looking aeroplane I think. 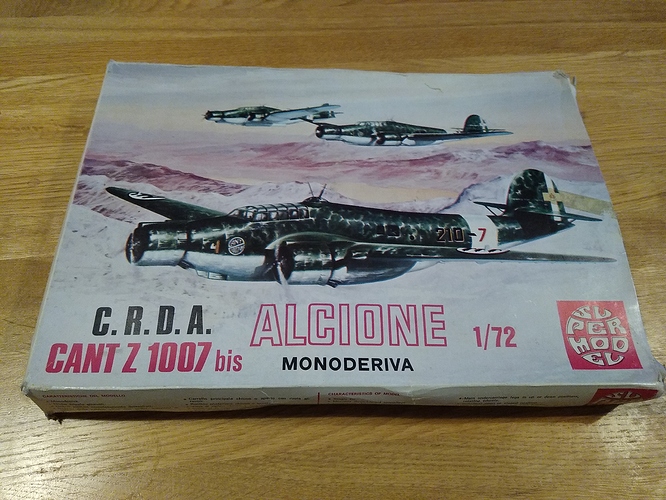 Interesting. I was looking through a list of Italian planes and saw that and wondered if anyone made a model of it. That’s pretty cool!

It’s certainly a unique looking type.
I found it a bit of a struggle to to find one at a sensible price, but eventually tracked one down last year. Supermodel also did the twin tail version and the similar 506 seaplane. That’s been reissued by Italeri a couple of years ago.

I’m hopeful that some one will one day do a new tool 1007. Italeri, if you’re reading, how about it?

I have made a small beginning on my Ark Royal. Here is the starting picture. Tons of clean up of the parts as very old. I remember building this kit 30+ years ago. It will be a nice trip down memory lane. 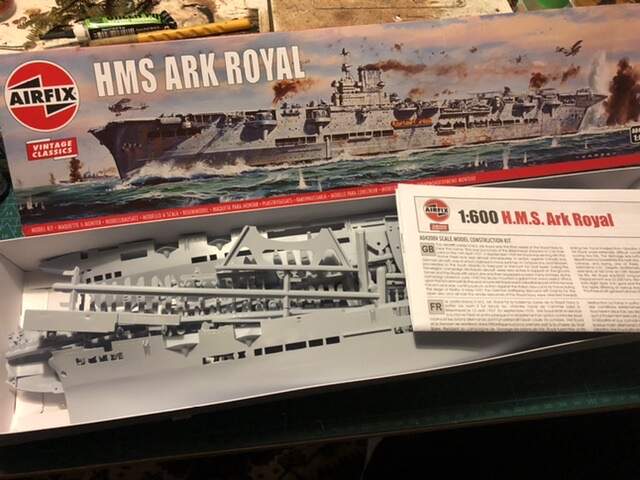 Great to see the Ark Royal Jesper. I recently bought the Victorious, which is a similar vintage, so I know what you’re working with here!

Must find time to make a start on my bomber over the holidays.

Some progress on Ark Royal. Noticed the kit is from 1966(!) No wonder there is a lot of flash

So far everything fits well once cleaned for flash. I am fearing how the deck will fit - more to follow soon. 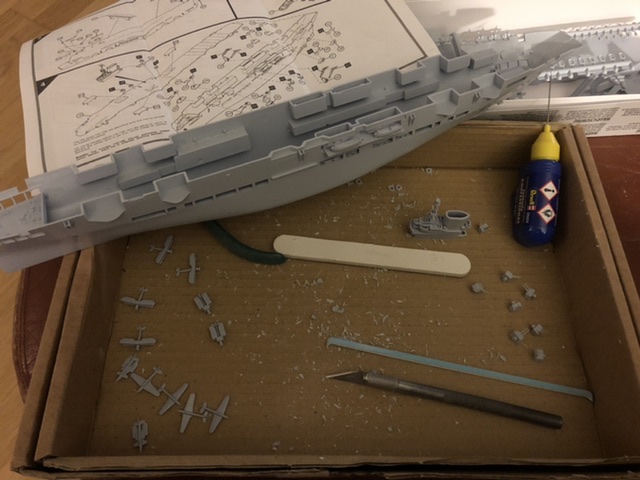 Great start. Not much going on with a carrier, once the flight decks on you’re on the home run.
What aircraft are included? Are they Fulmars and Swordfish?

Not sure how they would be arranged on the deck, but want all of them on deck incl. at least one open elevator.

You know, I think I built that kit when I was a kid…

Yes, I was 8-10 years as well when I build this first time