Hi everyone here in Geek world

What do you guys think about doing a Star Wars Alternative Camo scheme ( 3 tone, 2 tone, splinter, digital, block cam etc etc) for Star Wars vehicles. The original idea was for just AT-AT’s and AT-STs ( Ryan has some great links for these) but on reflection, I suppose any combat vehicle in the Star Wars ( And spin off series- Clone Wars, Rebels, Mandorlorian ) could be included (thinking about Sabine Wren’s TIE in SW Rebels ( I think Jesper did this as an example) and that looks pretty cool ) like TIE’s or Speeder bikes, X Wings, Snow Speeders etc but the idea being there will be no overall Grey colouring.

if people were interested, it wouldnt start until at least June/July to let people get organised and clear some space, and if no is interested, we were also thinking of just an ongoing build thread theat one of us starts and people then just add to as and when ???

Thoughts ? For or against ? or ideas ?

I like the idea of expanding the SW vehicles. So basically any SW vehicle in non-cannon (ie what the instructions or references say the colors should be) colors. I think we also include any started kits at any percentage level. Heck, you could do a repaint of a completed kit and I think that should be ok.

For the AT-ST and AT-AT here is some great ideas.

Sounds like a good idea, but you could include figures as well, thinking about the Bandai 1/12th scale Stormtroopers and such.
Andy

Great idea. So how about anything SW (vehicles, figures and even droids) in non cannon colors.

Perfect ideas Andy and Ryan. Stromtroopers in Pea dot camo or Autumn Oakleaf pattern ??? And as its only at the planning stage … all ideas are on the table.

I seeing a speeder bike and scout trooper in some type of digi camo scheme.

Im thinking June/July is going to be a fun month !!

I will keep the initial post edited to show those who have shown an interest.

I’ve done a couple alternate schemes on my FM 1/72s, but they were variants of the Red Squadron ones. I’ve been thinking of doing a couple of my Bandai ones in some sort of camo instead.

Shall I add you as s possible then Dave along with the rest of us ?

I think we should add @Dixon66, ‘hand wave’ he wants to be seduced by the dark side of non-cannon schemes. Dave wants to build a camo x-wing.

I am DEFINITELY in on this one…! I’ve seen some neat schemes in an AK mag that were VERY cool. I like the idea of altering a storm trooper. I have ALL the Bandai kits finished and just need some paint…PERFECT…!!

Welcome aboard. Look forward to seeing what you come up with. 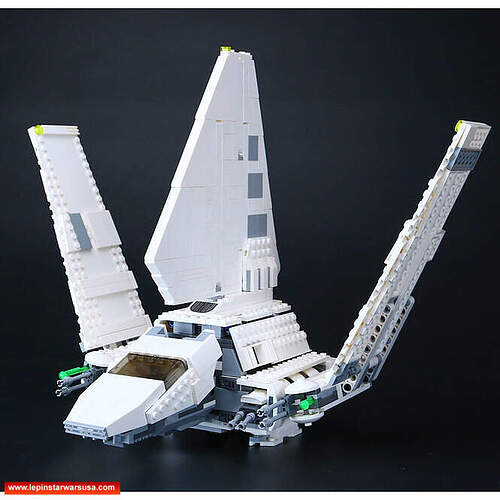 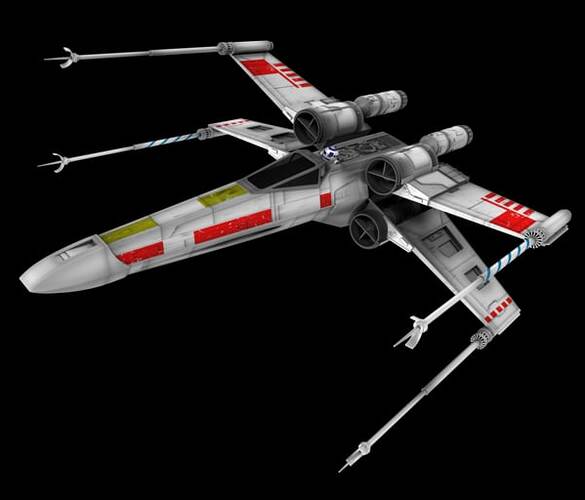 Yep, I’d be in. Already plotting, I mean planning. LOL

Yip, count me in. AT-ST in caunter scheme is my idea at the moment, but I reserve the right to change kit and scheme as and when the whim takes me! Ha!