Looking back through at what the postman brought earlier, got me thinking about my wishlist in plastic and what everyone else’s are.
Not resin or 3D printed, but good old fashioned injection styrene. The thrill of seeing a big box with gorgeous boxart on the model shop shelf just cannot be beaten. 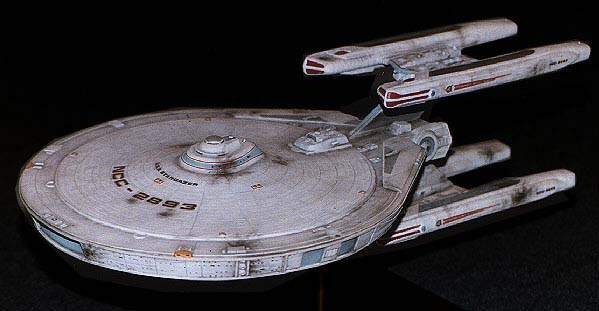 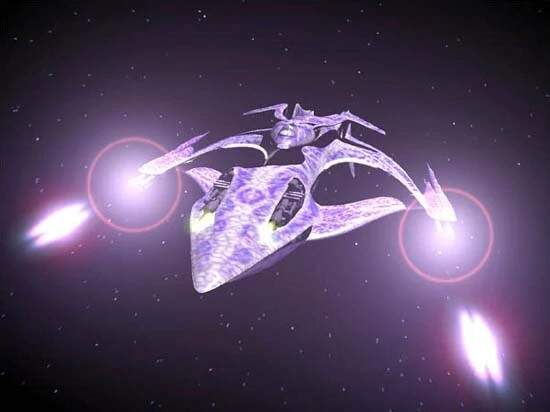 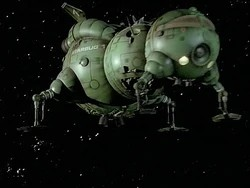 So, what else would we like to see? That dream kit that would make you get your wallet out?

The freighter Valley Forge from Silent Running would be cool with the large greenhouse units pulling at your groundwork skills.

The Nostromo from Alien.

Both came out in resin but are very expensive when you can find them.

I’d second the Valley Forge. Not a film I have seen since I was a child, but the filming model was VERY impressive. Modern tooling methods and etch would make a brilliant kit.

The Pillar of Autumn! 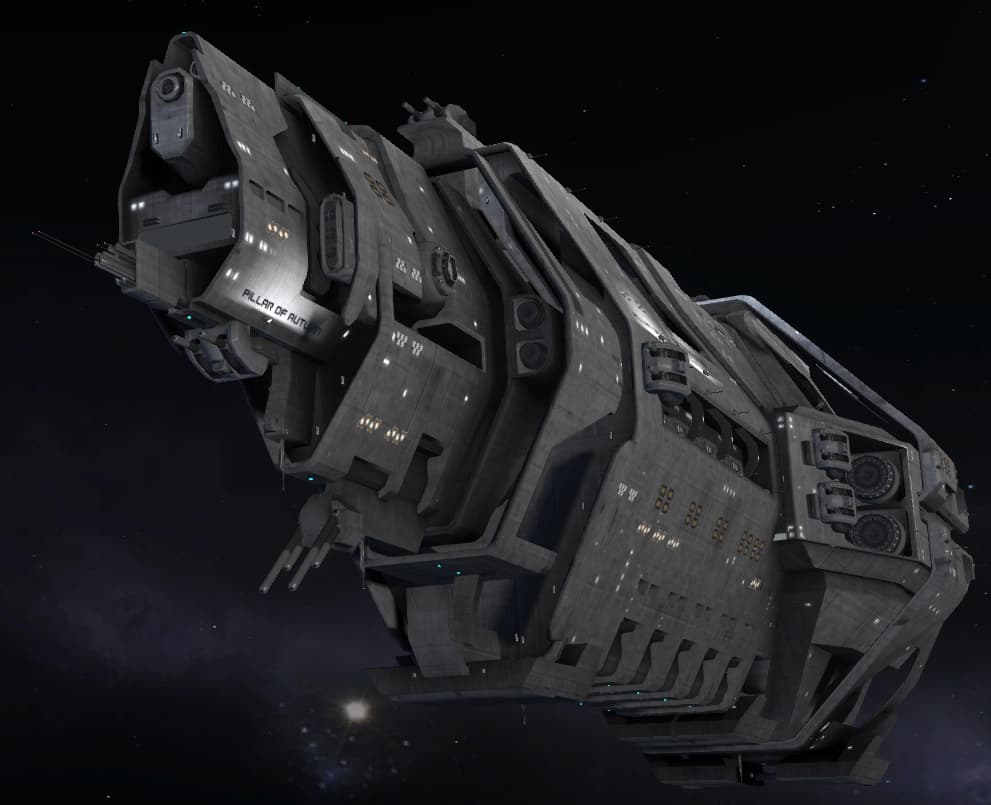 And of course Red Dwarf 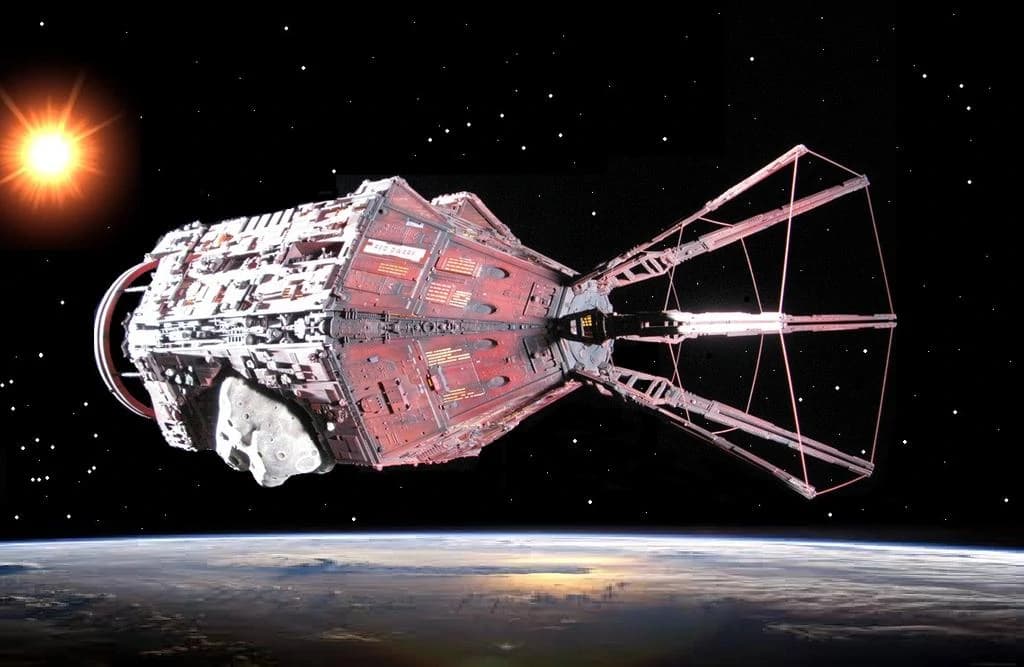 It’s been so long since I’ve played Halo I had completely forgotten about it. There were some cool ships and vehicles in that game. Remember wanting the Scorpion tank and Warthog. Too long a wishlist but for starters:

Serenity - for all the obvious reasons. 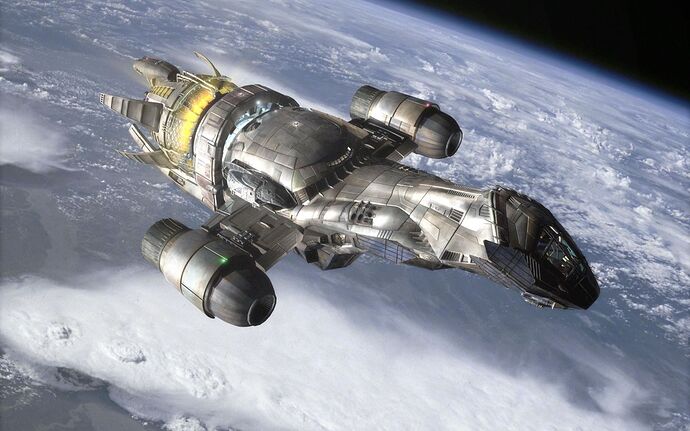 Rocinante - great books and enjoyed the show. Nice to see scifi that has a bit of physics. 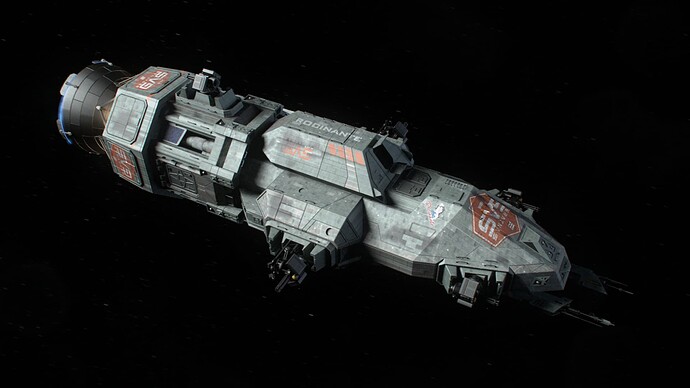 Lucy - I thought the show (Killjoys) was good but not great but always loved the simple Manta Ray style of this ship. 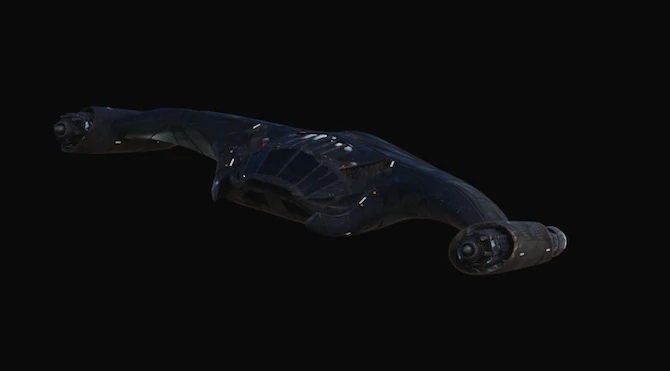 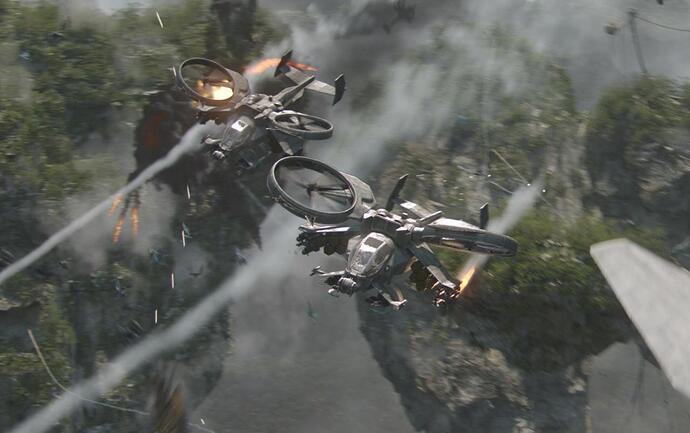 and another vote for the Starbug.

I have three of my list in resin but would dearly love them injection molded.

Oh, yes. How about the biomechanical ship Moya from Farscape or the Lexx from, well, Lexx. 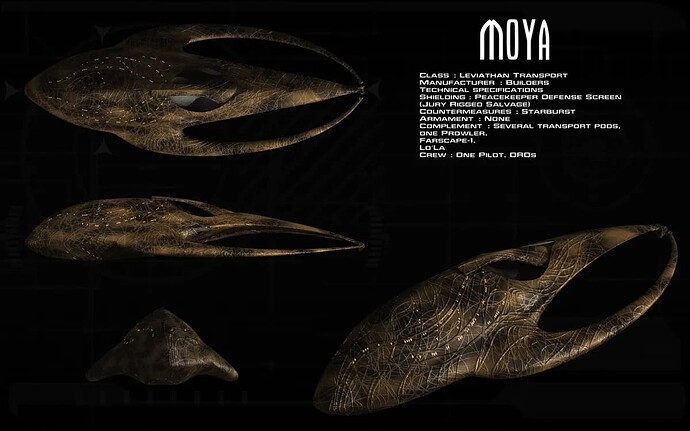 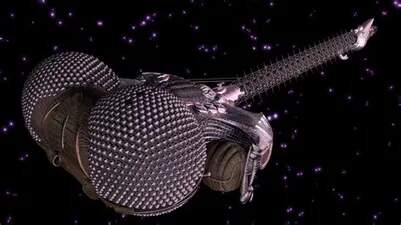 I’m a little embarrassed I didn’t include this in my list. 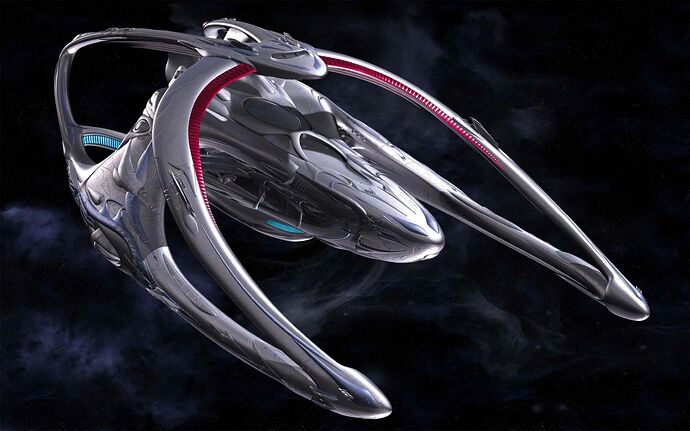 To any manufacturer it may concern: a slip fighter would do but should you choose to produce Andromeda please include a 1:1 scale ships’ Avatar. 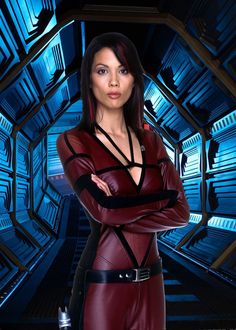 Some great suggestions.
Although I am ashamed to admit that there are a couple I don’t recognise. The Rocinante and Lucy are two that are new to me.

Great that Red Dwarf is getting some love. That show had some good models.

Another I would love, Ace Rimmer’s dimension jump ship Wildfire. What a guy. 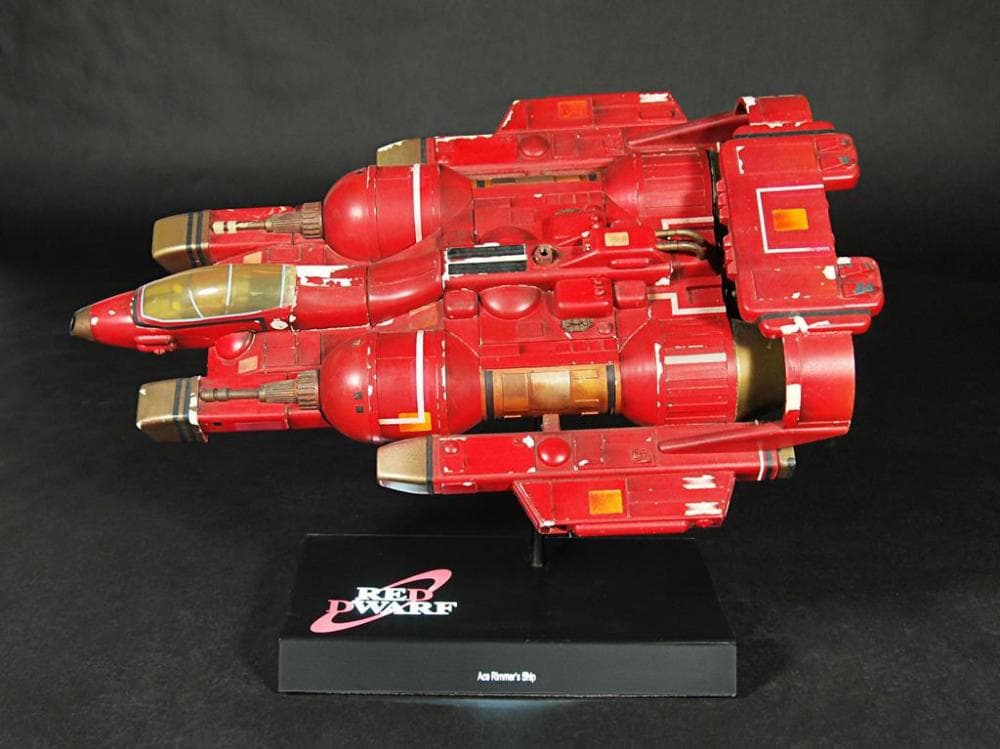 I’d second the Valley Forge. Not a film I have seen since I was a child, but the filming model was VERY impressive.

The problem was the 25ft long F/X model was so fragile it started falling apart during filming! Several components do survive, however. I believe stock footage was used for the original “Battlestar Galactica” with CGI for the reboot.
From “Star Wars” I’'d like a couple of the big Mon Calamari cruisers, from “Babylon 5” the Minbari Sharlin class warcruiser.

Maybe a medical frigate as well? How big would it be at 1/1000 like the Tantive IV? Or would it have to be same as the Star Destroyer kit?

And then we’d need a Hoth transport, a TIE bomber in 1/72, a Tydirium (1/144?), a sandcrawler to match the AT-AT, whatever else Bandai should have produced.

I have nothing from B5 so I’m open to anything.

Yes I had heard that about the model. Considering the length and the way it was constructed I’m not surprised. I recently rewatched the original BSG and spotted it a couple of times. I think they reused the garden set too in one of the episodes. The one with Patrick McNee as the space devil.

Another ship I would love to see is the Normandy SR-1 from the game Mass Effect. Interestingly in the sequel, in-game models of the various spaceships can be bought to decorate your characters cabin. I always thought they missed a trick in not releasing real life kits to tie in with the games. Even little snap-kits would’ve been better than nothing. 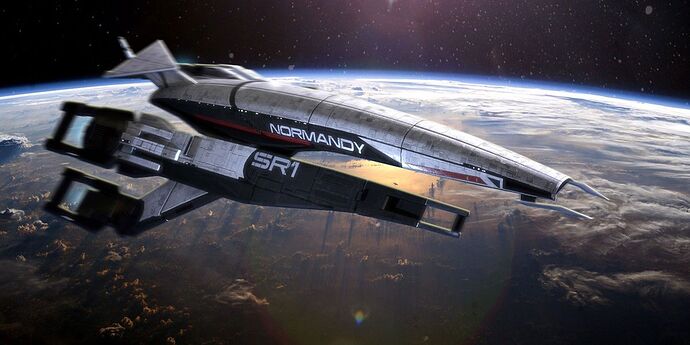 And it was always strange to me that AMT never did the Jem’Hadar Attack Ship soon after the release of their Defiant. Maybe they lost the license or sales of the DS9 kits were not good, but it always seemed logical to follow it up with the bad guy’s. 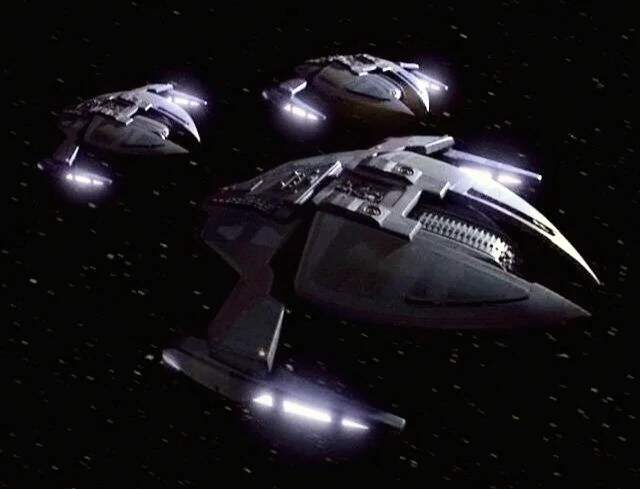 Great idea for a topic!

Was going to say the Phoenix from Battle of the Planets, a Saturday morning staple of my seventies childhood, but a quick search has shown me an Academy kit! And an offering from Wave! What a time to be a modeller!! Off to place an order… I’d second the Andromeda Ascendant and a 1:1 Rommie 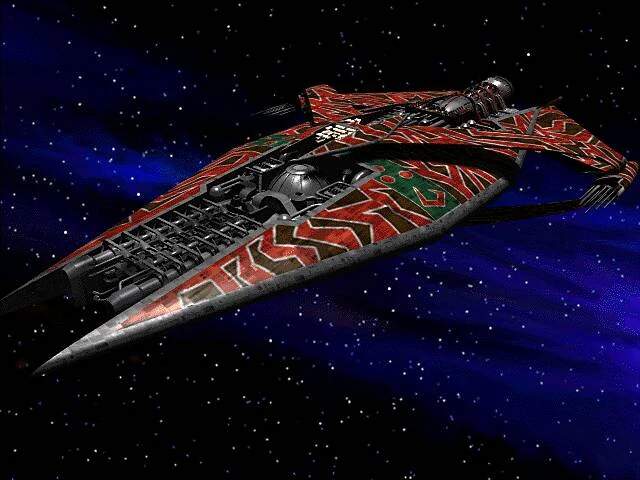 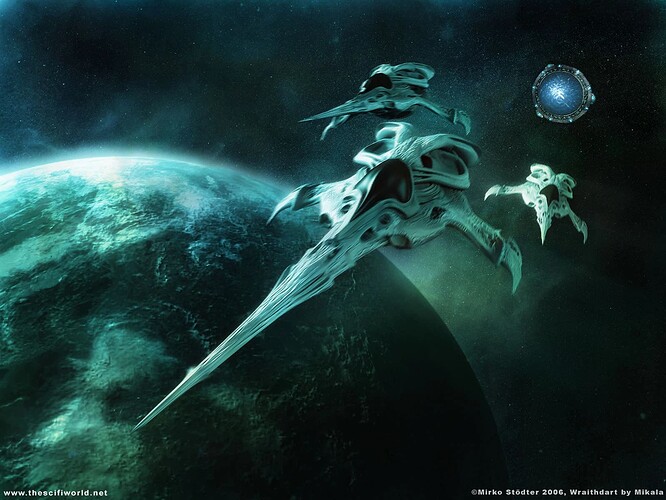 I’ll second the G’Quan. Those black and white chevrons would have to come as decals though.

Sticking with B5, I’d love an Earthforce Thunderbolt at 1/72 to go with the Starfury. 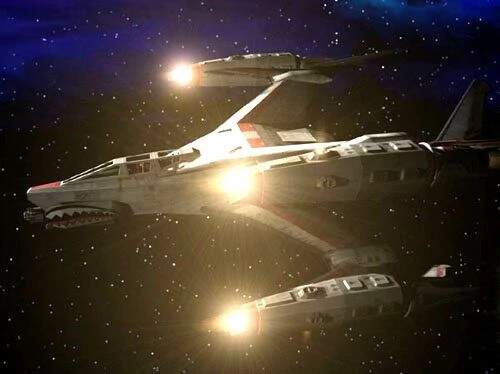 And the Centauri Vorchan and Primus cruisers. 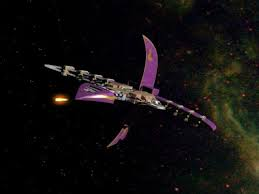 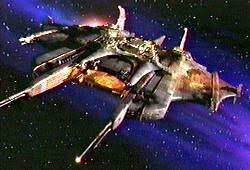 I would like to see some starships from the PC simulation game “Independence War.” 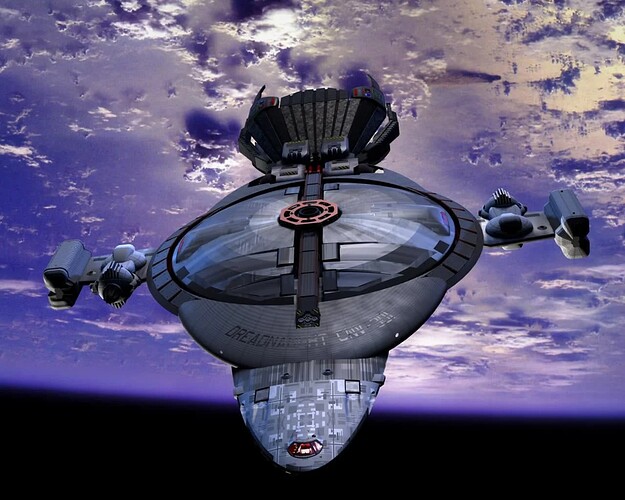 The Star Trek USS Prometheus with multi-vector assault mode where the starship can split in three ways.

The Star Trek USS Akira with its 15 Photon torpedo launchers… 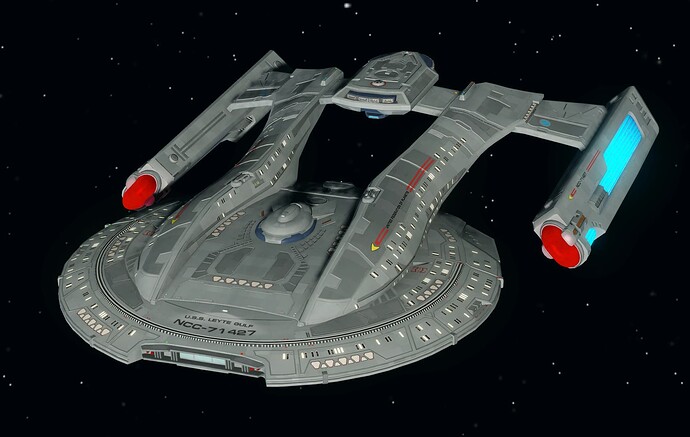 Pretty sure I bought the Independence War series on a deal from GOG a while back but never got around to starting them.

The Prometheus and Akira would get my vote too. I remember Polar Lights announced an Akira about 10 years ago but nothing became of it.

A good number of my choices have already been mentioned above, but I would add the following:

The shuttle from the movie Outland, it’s an ugly beast, but functional… 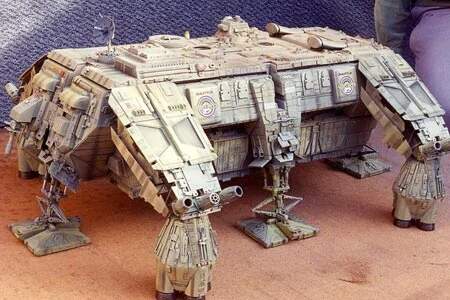 The USS Sulaco from Aliens, in my mind it looks like a scaled-up Colonial Marines (from the same movie) M41a pulse rifle with bits added, 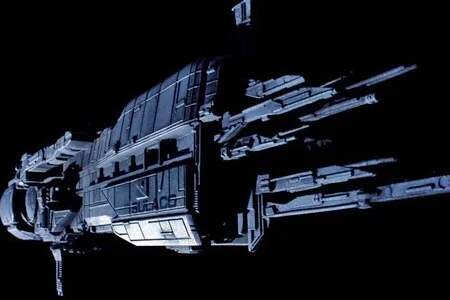 A 1/35th scale Colonial Marines UD-24 heavy dropship, complete with M577 APC, from Aliens would be amazing (one for Takom or Amusing Hobby)…I know Halcyon did the above two in plastic in various scales back in the late 80s/early 90s. 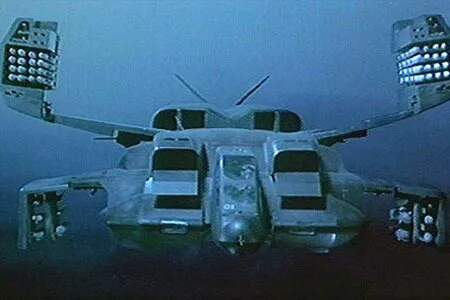 Or the extended lunar module used in Moon Zero 2… 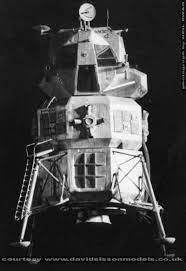 And finally, any Gerry Anderson spacecraft.

All the above are wishes in plastic kit form…we can always dream and hope,

Yes, the Halcyon ALIENS kits are extremely rare to find and very expensive now. Their glue surfaces are very small and narrow so that makes construction difficult. They should be remastered by a different company.