A new year, and another new project. Continuing my builds for the So Cal AMPS GB of the Patton Tank family, I’m building a M47 this time. I’m using the Testors Italeri kit, but will modify it some by changing the turret grab rails to early configuration, and not what comes in the kit. I will be building this in the markings of the 5th Infantry Division, my first line unit in the Army, during the time that they were stationed in West Germany in the early 1950s, when my father was stationed there. So this project is hitting a few personal areas, so to speak.

Anyways, last night I began by completing steps 1&2, essentially putting on most of the suspension. 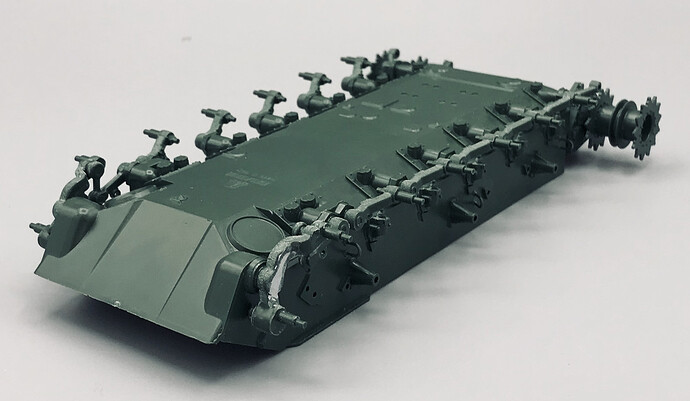 Now after looking at this engine area, and looking at some other folks work, I’m going to try my hand at upgrading this power pack area with some plumbing and wiring. I have found some good photos to use as reference. 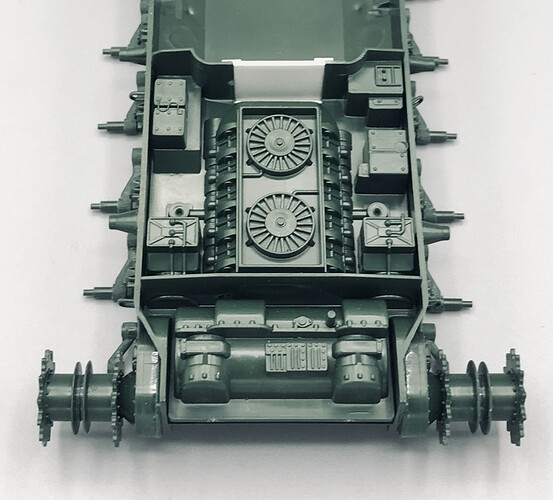 The real question is how much. We shall see…

Yeah I’ll be tracking this one too

Looking nice so far. This kit is probably Italeri’s best offering and it still hold up well to current standards. The added engine details will make it even better. This one should come out great.

I’m looking forward to this one. I’ve never built this kit before, and the last M47 that I built was the Renwal kit, when I was a boy, with my dad.

Yes, it has the power pack area. But only the side grilles can be positioned open, as the kit is molded. The interior of the turret has a nice basic gun breech as well.

If interested, our own Tom “Barkingdigger” Cromwell has a full 3D printed interior at Shapeways, and a few other parts for the kit.

You might want to replace the tracks as well. The italeri ones are really stiff and hard to get to sit right.

Oh those look nice. Don’t really have the spare cash for those goodies at this time though. Thanks for showing those items. They are tempting for the other M47 in my stash down the road.

is it true that the takom’s M47s have shape issues? I’ve read that this old kit with some AM still hits the mark.

@Dan, I couldn’t tell you one way or the other about the Takom kit. But I had not read anything previously about any shape issues with this kit.

I believe the italeri kit is golden for shape.

Sounds good. I think I just need to add some cast armor surface texture and it’ll be fine externally.

Yes, I’ve seen those on the lower bow area. Have to look at some walk around photos to see where they would be on the turret.

Sorta like these?? Keep in mind, these 3 pics is not all of what appears on M47’s…just a sampling. 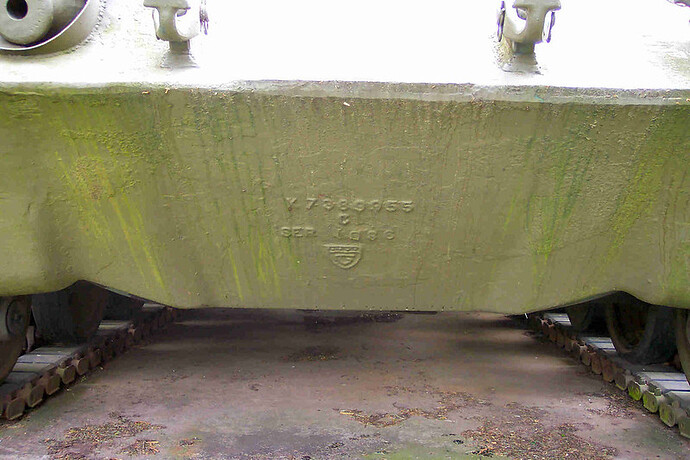 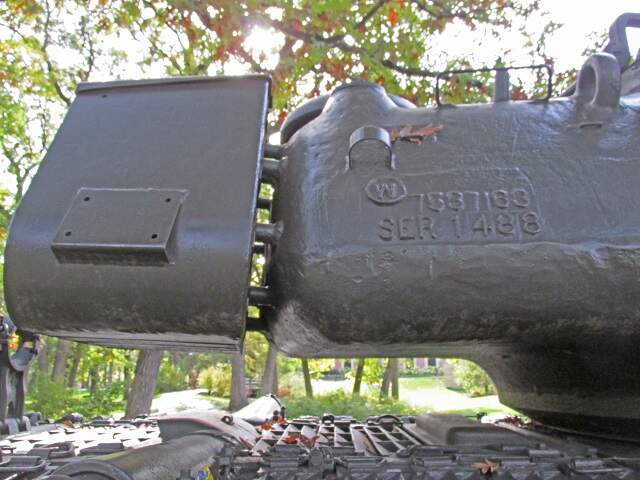 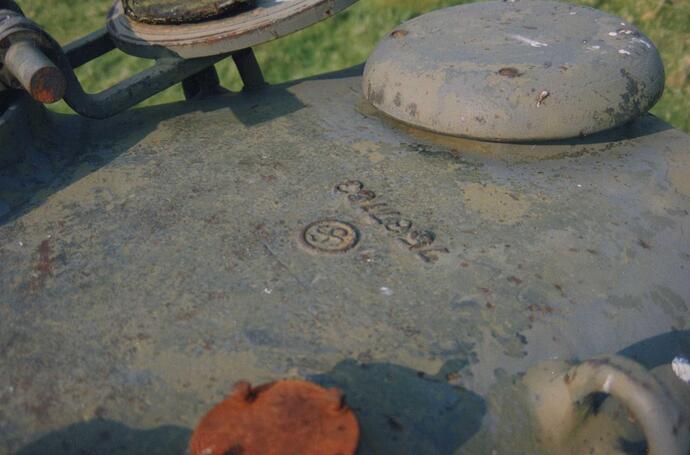 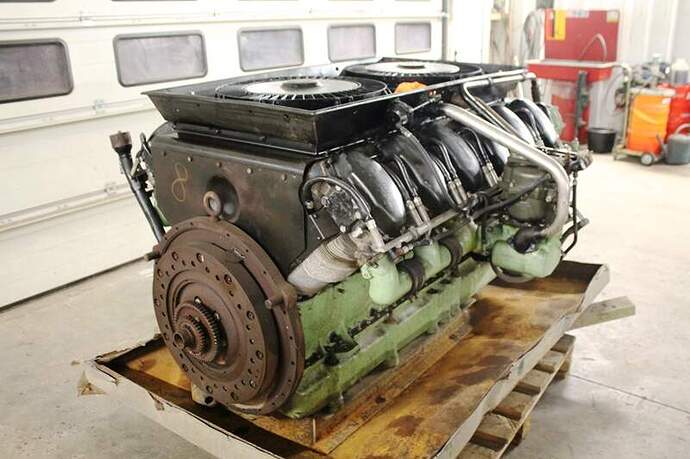 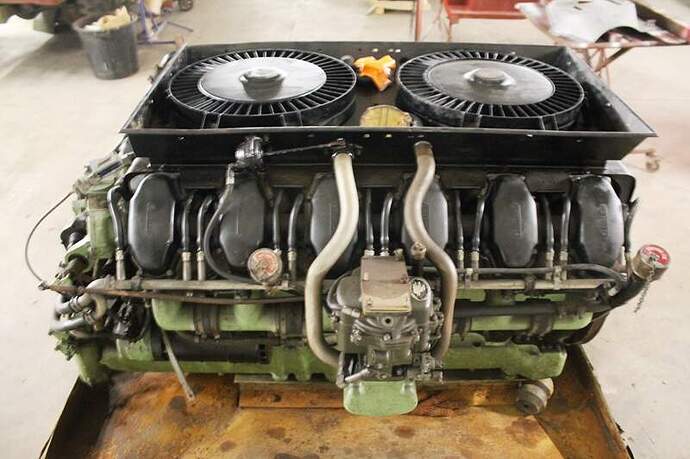 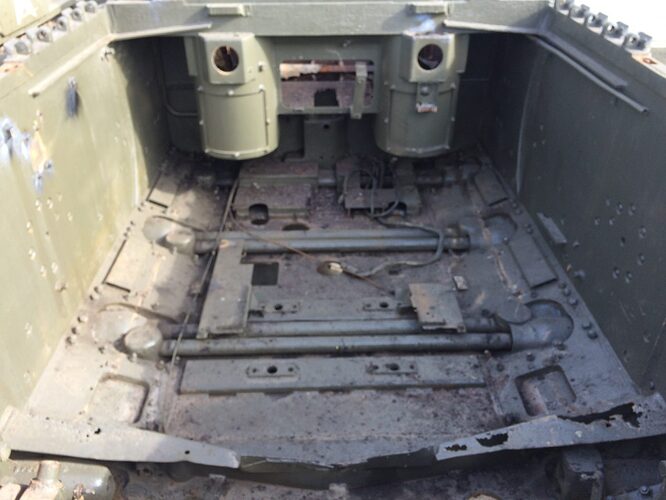 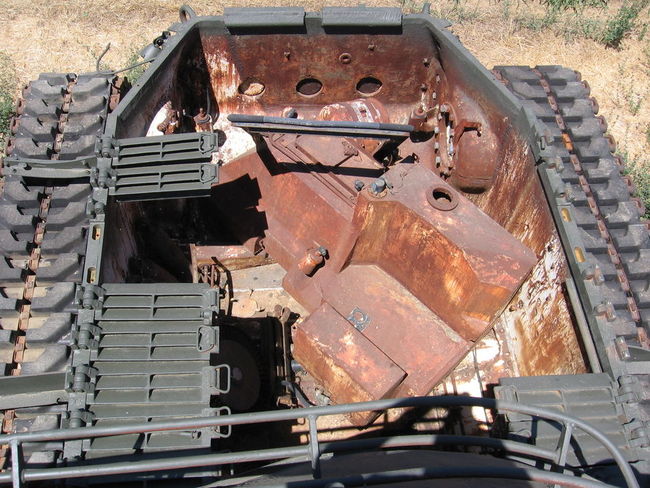 There should be castings numbers and symbols all over the tank

That is a nice looking engine bay and cross drive, kit features like this are usually what gets me in trouble.

I’ll be praying for you.

Yes, I’m finding casting numbers here and there… turret, mantlet, hull… many thanks to all of the helpful photos so far!

I did find the TM online, so I’m kinda dissecting the plumbing in there. I don’t want to go crazy, but I want to make it look better than what it has. 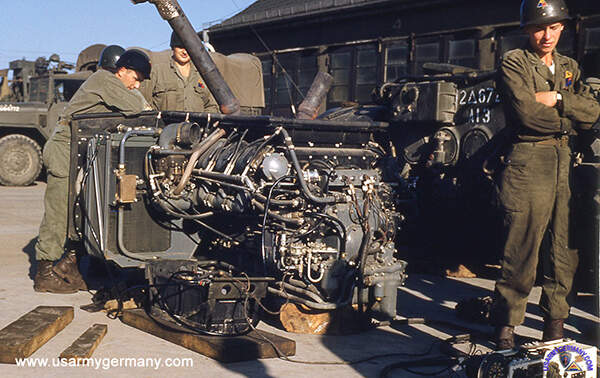 Oh I’m in trouble…must be strong… must resist…