Ooo might be time to start my Dieppe Churchill

I wasn’t going to participate as I had no appropriate vehicles until I saw this and went oohhhhh, I have one of those in the stash.

Still not going to commit as I have lots of campaigns on the go but if time permits I will jump in with the AFV Club Dieppe Churchill as well.

Would be sweet to have another person doing the same kit. Looks like a good kit of an interesting subject for sure!

Just picked up some new items for this campaign; @Panzer_modeler , I’ve decided to follow your example and build up the HobbyBoss 2A6M. It arrived yesterday at Great Hobbies, and I’m going to give er a shot. Barracuda too, for that I’m going to use the AK mimetic net. I’m going to try my hand at sculpting resin figures too (or at least the CG634 helmet

), there’s just too few of them on the market. 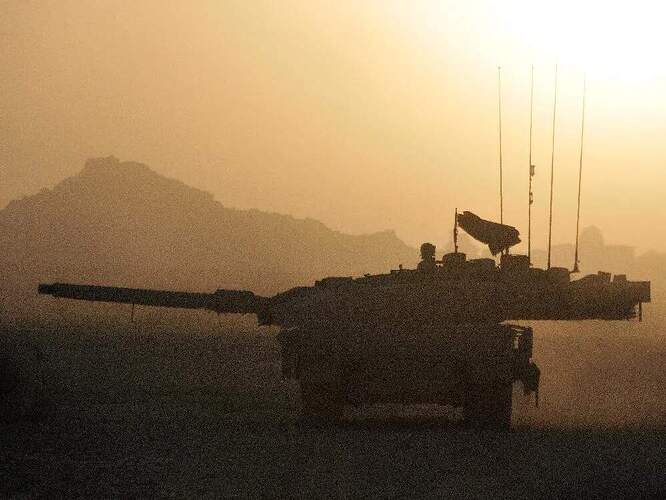 Sure looks like if it fires in that position, it will tumble over…

Only one way to find out, better have a Taurus ARV at the ready

That looks like its gonna be a fun project!

Ive been trying to compile references for the barracuda and I found this which is pretty helpful in the layout of the mating. 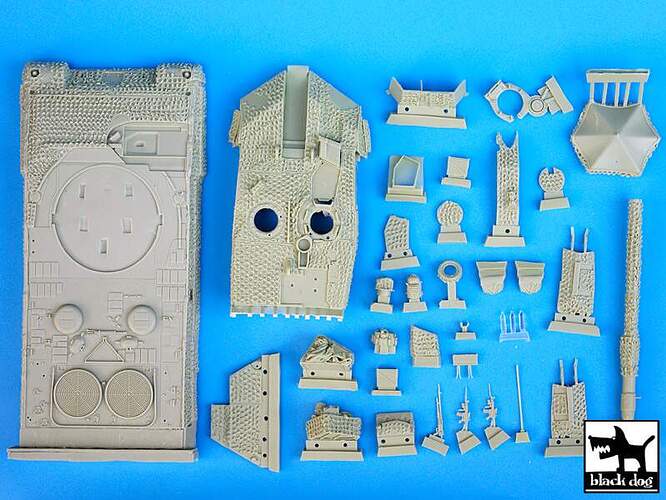 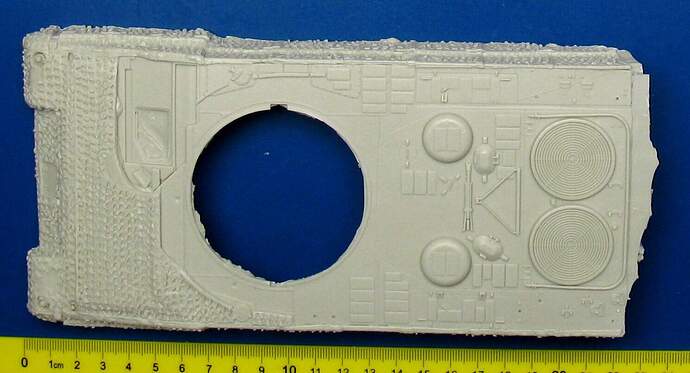 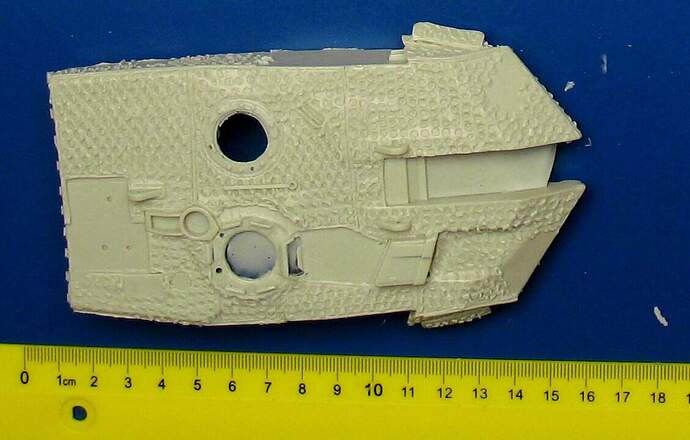 As I am expecting this one to be delivered tuesday, I might build that one as well, which would mean I will be building 2 kits… and I have seen pictures of them in UN white, which I like a lot, so will probably make them in that color… 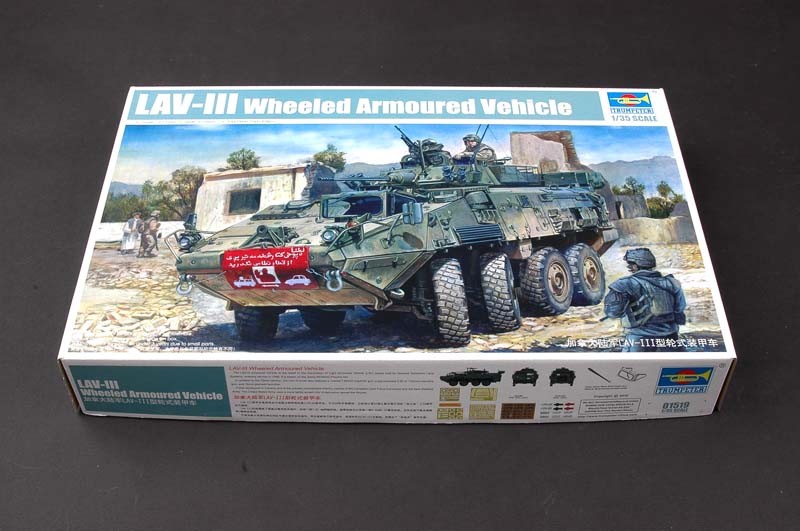 Excellent kit, I can’t wait to see it get built up

UN vics are always really cool, and it’s neat to see the various weathering possibilities that can be applied.

Hi guys, thought if anyone else was doing something modern these pictures would be of interest. 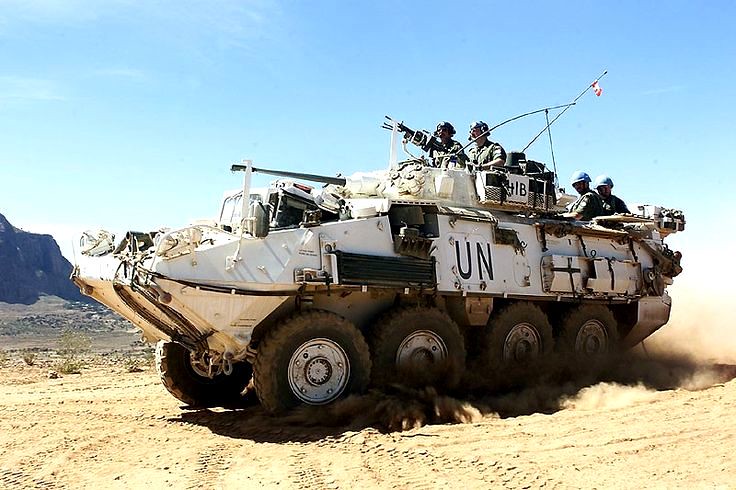 If anybody wants some WW2 or Cold War reference images, I have a copy of the official history of the RCAC, I could post them here.

I would love to see them.
I may be building something else instead of the Leo 2, maybe a TUA or something with wheels.

I’ll post some pictures here later, if you’re looking for a TUA Trumpeter makes a LAV 3 TUA that I’m going to be building too.

Depending on what’s on the workbench that still needs finishing and time, I might enter with that CSM Armoured Autocar.
Looks like it should be a fairly straightforward build. 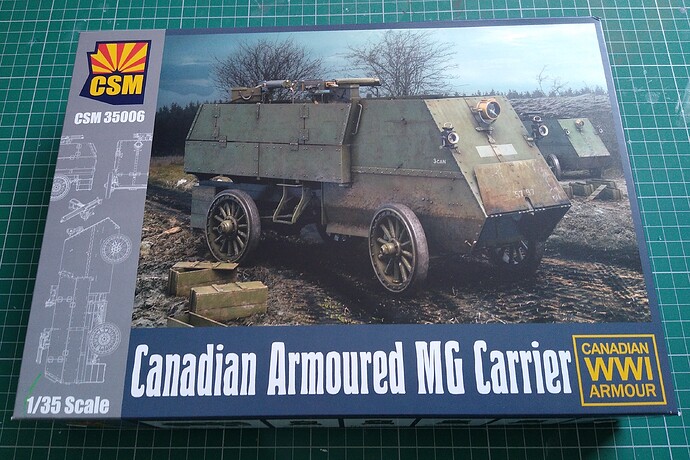 Ooh yah like what kits? You build very fast so I bet you can blow through a ton in the year this is running.

I’ll check out the LAV 3 TUA, but first I will probably build an M113 TUA. 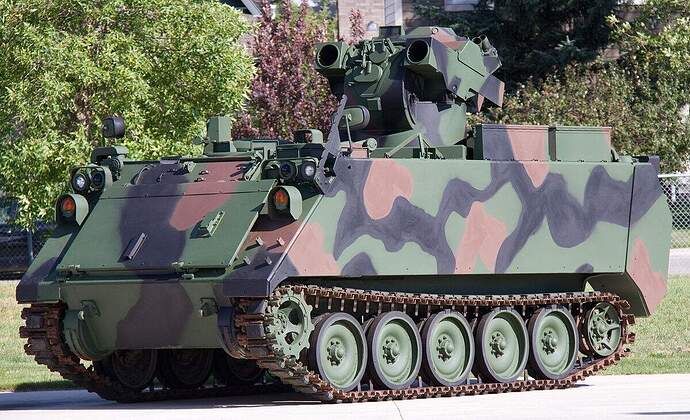 A WNW Rumpler that’s taken 4 years to get built, painted and decalled. Just final assembly and rigging to do on that. An Italeri F-4D, Tamiya Bf-109E, CANT Z1007, a few small scale afv’s, some figures. Probably a few other things I can’t remember starting. In all honesty some could be boxed up and stored. Only the CANT is for a campaign and desperate to get that Rumpler done. Just so I can at least say I completed a WNW!

My thoughts for the campaign. 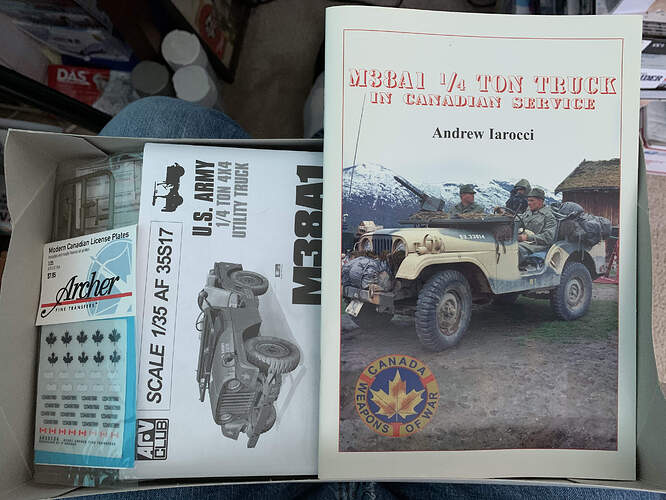 Looking sweet Ryan! I’m excited to see what you do with this kit

You guys are always proposing interesting campaigns for vehicles/themes that I already have started!

You and me both.

How already started? I bet you can still join as long as its not painted already.