Those That Know -Wolfy!

Came across this on the Social Media feed of my old Regiment. 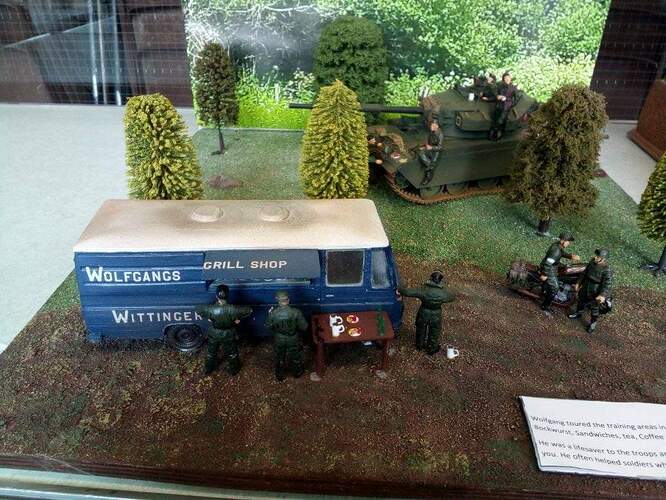 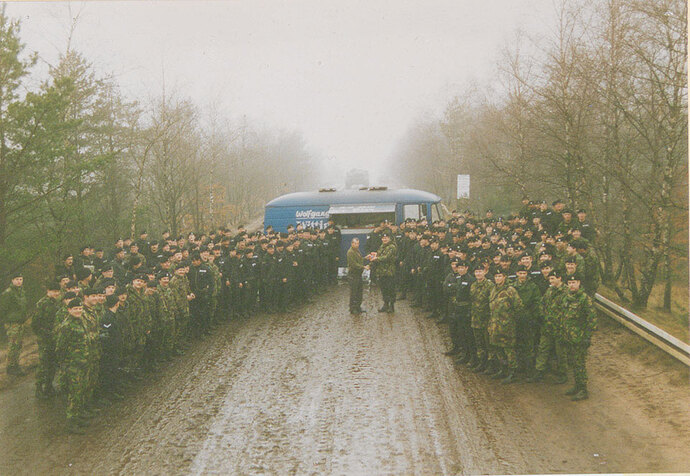 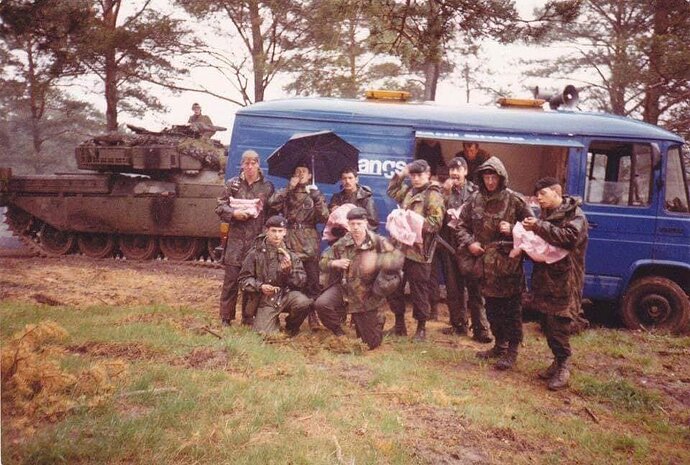 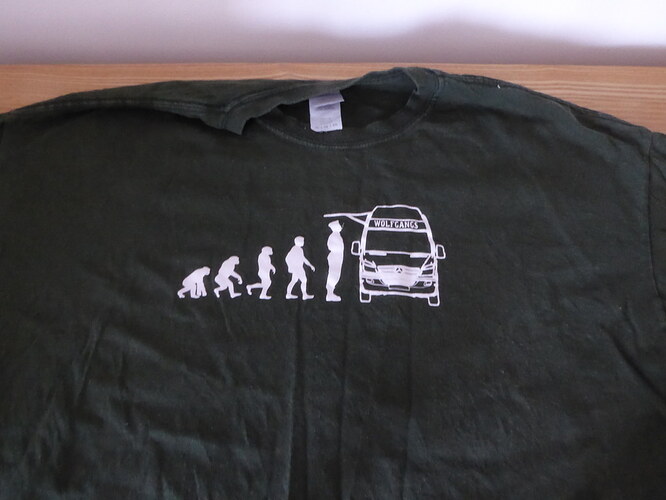 Lol, I know good old Wolfy well … Best one was we pulled him out of the Trg area up in the Luneberg Extention at Soltau when he got bogged in … free brattys and frikadelle all Fri and Sat happy old days …
he was a top bloke… without fail, every time we pulled into a hide for a night or over a no move weekend, you would hear that bell ringing after about 30 minutes … he was such a moral boost

Haha yeah and the days issue of Batco!! Had lots of yellow Herfy handbags out of that van as well.

forgot about those lol, … straight in the charge bins

Don’t know about Wolfgangs Grill Shop. But I know that Lüneburg-Soltau-Fallingbostel-Munster area just too well. Been to Bergen-Hohne Training Aera 5-6 times a year. Yes, many happy memories.
Panzerbataillon 83, Lüneburg, 1985-1989 …

I was just up the road from Rommel Kaserne in Augustdorf. Well I think it was Rommel. Used to do a lot of low level troop training on Stapel training area. Detmold was a good posting.

It was Rommel Kaserne, We used Stapel all the time for Dvr Trg when we were Detmold - its a beautiful town as well. While we were in the hard standing there (Stapel) eating our lunch once, while I was taking a driving course, we enviously watched a German maint crew change a Leopard pack in 40 minutes flat and then a few days later, even more jealously watch another Leo over take my wagon in reverse as I was going flat out forward … jealous and embarrassed at the same time lol

Found this about Wolfy:
Hobby (flamesofwar.com)

No wonder I never saw him, he was only feeding the BAOR …