Group Build Description: Just wrapping up twin engine fighters campaign and thinking I want to do it again! Last time a few folks wanted to do some bombers and I disallowed it unless the bomber was used as a fighter. So this one is for bombers/attack aircraft. A twin-engine fighter will be fine if it could carry bombs/rockets/etc and is so depicted in the build.

Hmmm, not sure why this isn’t creating an event… 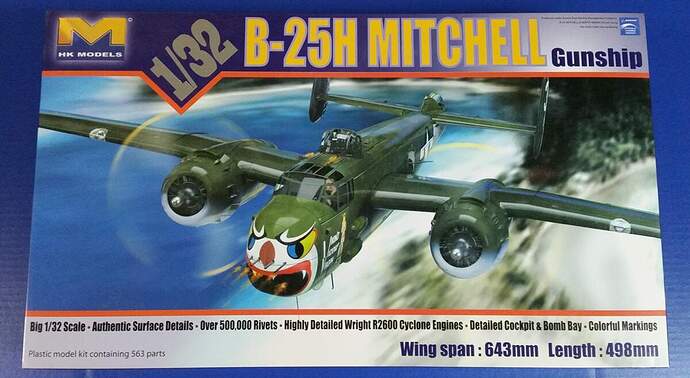 do you mean the event details part ?

Yes. Usually when I do that it creates a box in the thread where people can reply. I don’t know how I botched it this time.

did you go to the cog on the far right and click on the Build poll ?

No, I just did create event as I usually do. I will try build poll and see if it changes it.

I went back to edit. I had never seen the poll menu before so didn’t put one in. But I went back and edited and got rid of all the text about the event including the previous event and reinserted it and it is fine. I must have got a character in the wrong spot that messed up the control sequence.

I think I am in! Deciding on the B-25D from academy (accurate miniatures repop) or the Hobby boss A-6 intruder if that would be okay?

Ah, an embarrassment of riches. Scalemates tells me I’ve got at least 22 candidates for this campaign. Twenty three if I want to backdate an RA-5C to an A3J.

Oh, and how about an F-117, it really wasn’t a fighter, more of an attack bomber, Same with attack Helicopters.

OOH, I could do an AT-37, dredge though a bunch of old Airfix twins, or some modern Revell, Italeri and Hasegawa twins. Decisions, decisions. Now if I could just finish something…

Those all sound good except the helicopter - but maybe that’s ok (I really know nothing about helicopters). I’d love to see an F-117, that’s definitely in! . Do we ever have helicopter campaigns here? 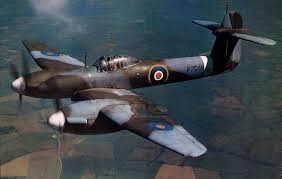 Yes, there’s a Huey Heaven II going on or just starting and I finished a Sea Cobra for Helicopters 2 last year. Well add the F-117 to my list of maybes.

Just checked and saw fighters with bomb loads are cool too! Might build my Cf-18! It played a crucial role in bombing isis and in Afghanistan as a bomber of sorts

You know, I’m sure there’s an all black twin engine bomber just calling your name for a reprise!

Yeah, but dude, you have some nice real bombers in your list!

Yeah true! May due the B-25! Not sure I want to tackle the intruder till my skills improve