Was this version of the Hind in Afghanistan?

i am not familiar with russian helicopters used in afghanistan and i was wondering if this version of the Hind was used there, the box art does suggest that but i would like some professional confirmation please. 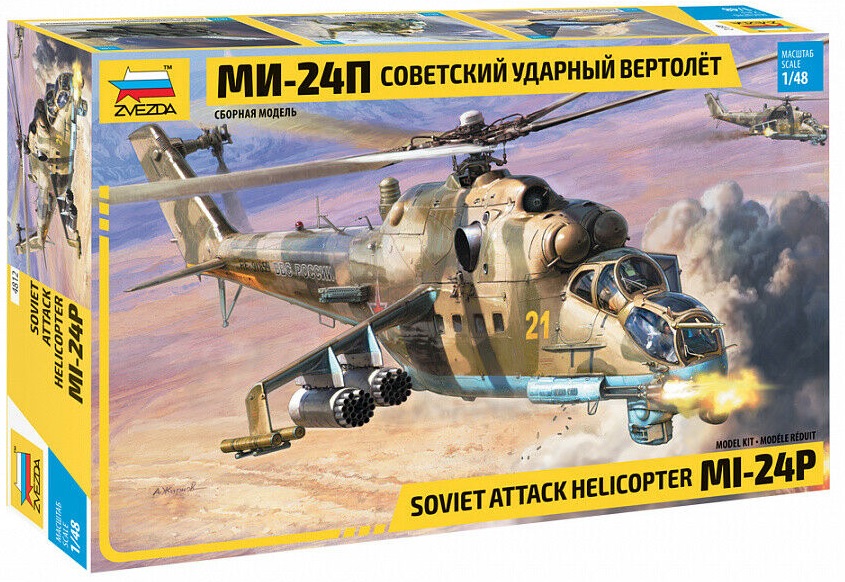 Yes, the MI-24P was put into service in 1981 and was used during the Soviet occupation of A’stan.

They were not nearly as prevalent, but they were used. 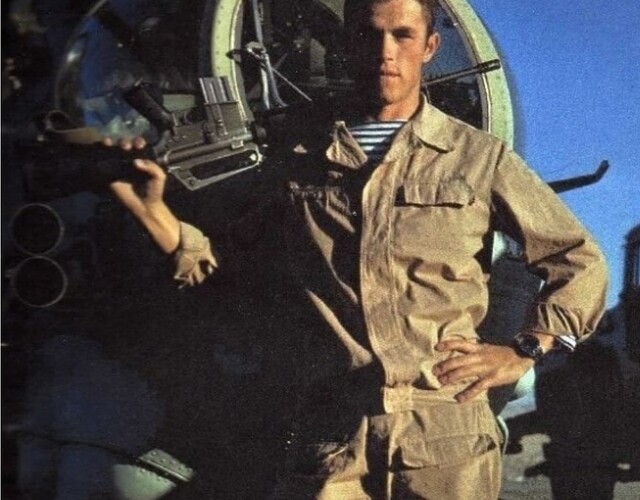 I actually made one decades ago from the Monogram 1/48 kit and the guns from a 1/35 Sergeant York. Looked pretty good for its day. 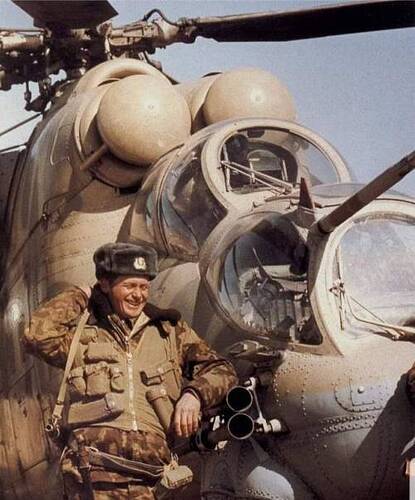 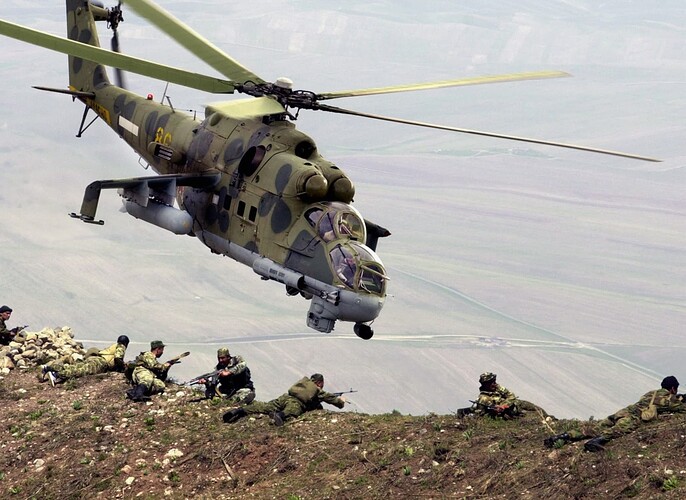 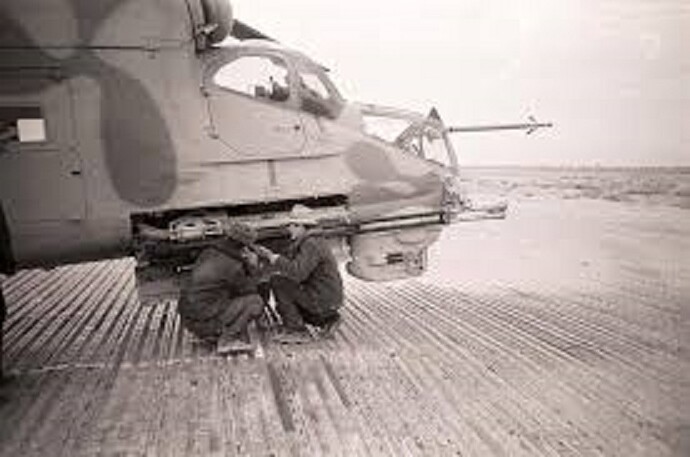 @18bravo that dude looks like he is posing for a male clothing catalogue lol.

thanks for info and picture

I have tons of similarly embarrassing photos. 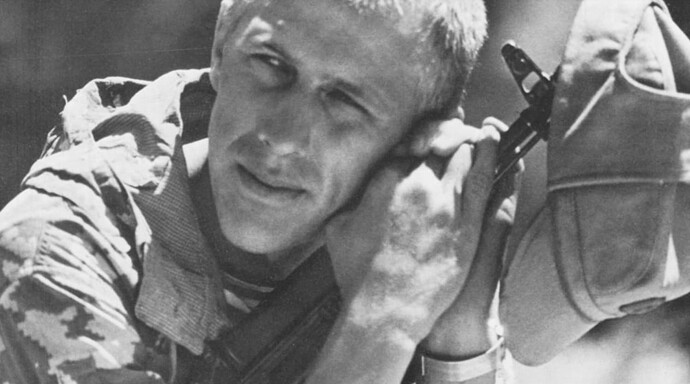 If it is of interest to you, the Poles were operating Mi-24V’s in Afghanistan during 2011.

Its probably the same kind thats still in service in Ukraine.

A minor correction, Heavy Arty’s second image is from Chenchya, but you get the idea.

I like 18 Bravo’s first image of the Russki pilot with his M16. Its what all the cool kids had in Afghanistan summer of 82.

Its probably the same kind thats still in service in Ukraine.

I don’t think the straight P is still in service, it would be the PM or PN version in use and more then likely a V variant that is a upgraded classic D with the gun nose turret but your point is taken.

Thanks for editing my post to completely santise it.

Your post was edited (as the above post was) since this is a modeling site and we don’t need to bring politics into the discussion. If you want to discuss the conflict, do so in one of the posts in the General Discussions: Off-Topics Shenanigans forum, as directed by the site owner.