Be interested in knowing how this compares to Italeri’s 2020 refresh of their Semovente. The original molds are about the same age and the reviews for both seem favorable yet can’t find any comparison articles. May come down to a price thing for me.

I don’t have the italeri one so can’t comment on that. As an aside I think this is a “refreshed version” of the old tamiya semovente, I think this was released in 2008? It has link and length instead of rubber and tracks, some PE and I think the figure quality is better. I can post some sprue shots if that will help?

I have seen sprues but I’m not familiar enough with the vehicle to know if the detail I’m looking at is good. I’ve found reviews that compare such as the one for the Dragon and Trumpeter Leopold railgun kits side-by-side and I just find those kind of helpful. I am not a Tamiya fan or non-fan as I prefer my Dragon German armor so I put them on the same priority level as Italeri when it comes to purchases.

Fair enough. Looking at the Sprues they look pretty good to me, very minimal flash and ejector marks, and the ones that are there will be hidden. As for detail, I am in the same boat as your in terms of not knowing if things are correct or not.

As you stated, the reviews I’ve seen are pretty favorable. This is my first foray into Italian armor, but it looks like classic Tamiya, good solid kit that should go together very easily

Now I’m curious - was the Tamiya Semovente a new tool by Mr T, or a rebox of the Italeri kit? 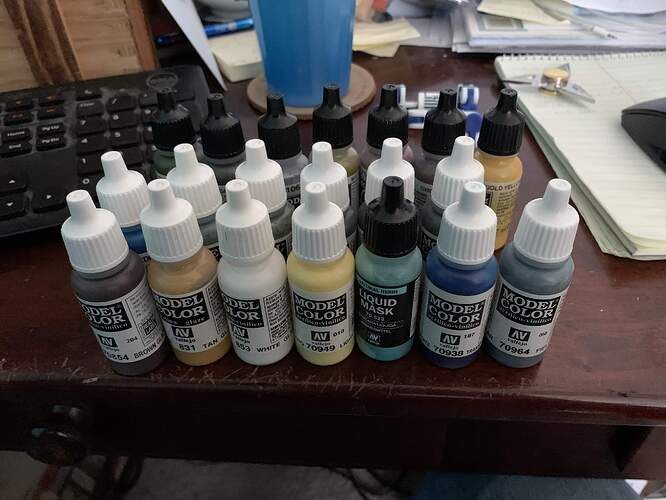 A pile of paints from Gray in the buy/sell section.

If you are to believe scalemates the Tamiya one was a new tool in 1975. The one I bought added new parts in 2008, mainly the figure Sprues and running gear/track Sprues were updated I think

Now I’m curious - was the Tamiya Semovente a new tool by Mr T, or a rebox of the Italeri kit?

Tom. Italeri first released their version in 1973. Tamiya did their own separate version in 1975. PMMS did a review on the RB Barrel and showed both the Tamiya and Italeri parts, which when you look confirms they are different kits: 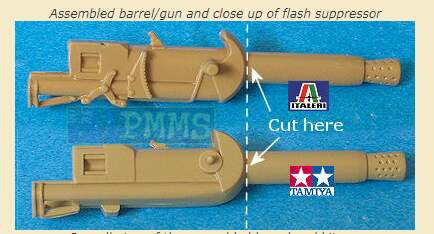 Zvezda has issued the old Italeri kit under their label.

The latest Tamiya version, in 2008, was an update just like they did with their SdKfz 222, Marder 3M and Wespe had updates - extra sprues added and some new figures. Basically you get the same sprues as the original but no re tool of the old moulds, unlike what they did with the Italeri moulds they have used, such as the Crusader, where they tweaked the Italeri moulds.

The new sprues make this a worthwhile purchase over their old one: 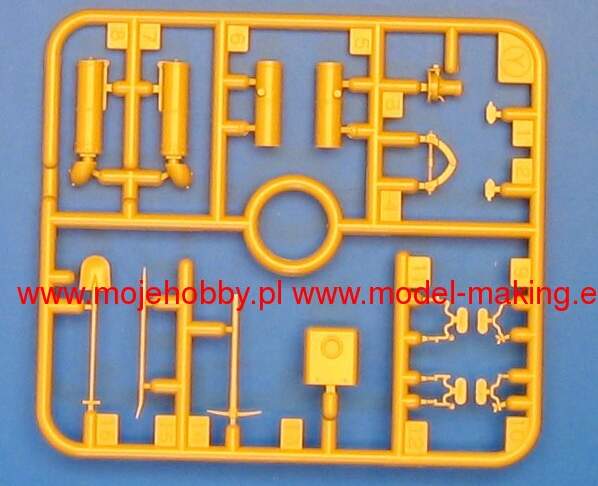 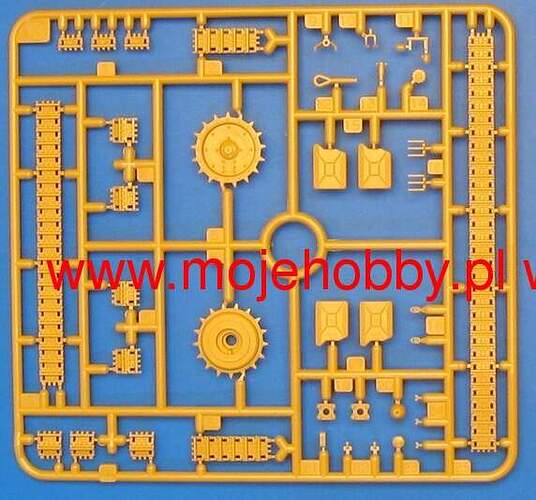 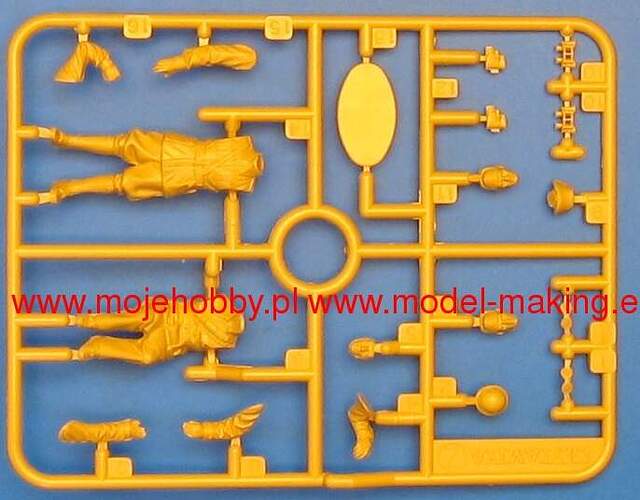 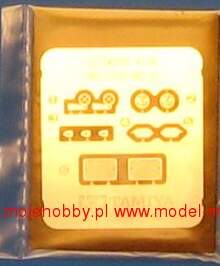 Be interested in knowing how this compares to Italeri’s 2020 refresh of their Semovente. 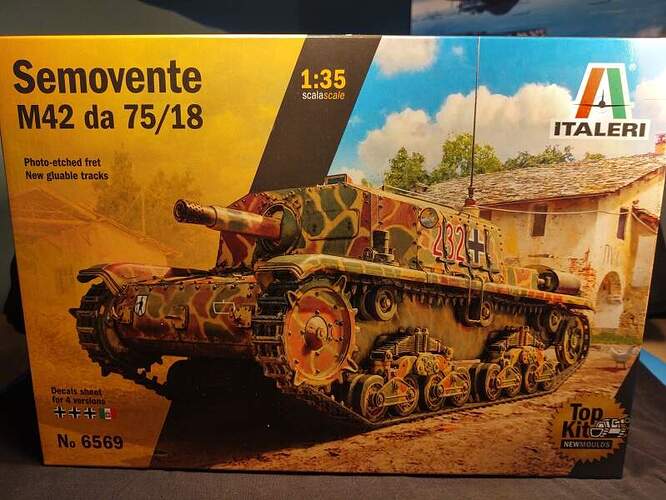 This M42 Italeri kit is one where the majority of the hull and some internal parts are brand new but parts common to both the M40 and M42, such as casemate, gun, etc, are on the same old sprues.

Assuming they put the full effort into it.

This Italeri publicity pic shows two slighlty different grey tones on the M42 version, this is indicative of the old M40 and new M42 parts: 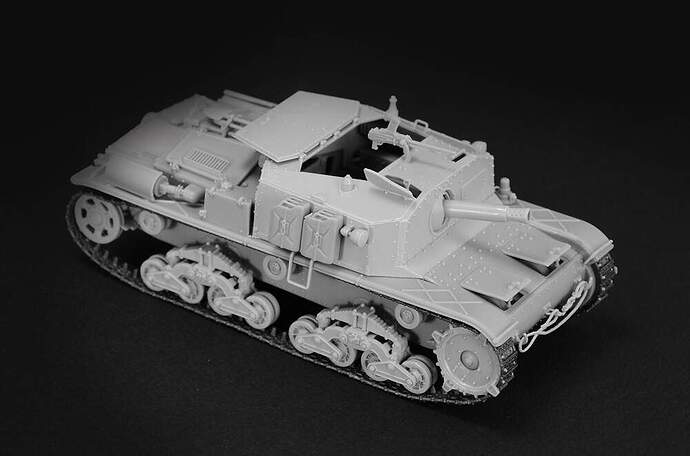 IMHO, the new ‘glueable’ tracks are terrible and they should have gone link and length at least.

If it helps any, the 2008 Tamiya version looks to be a solid kit, I think it’ll build up quite nice. The detail is pretty crisp overall

Just had this delivered a bit ago. It is for the railroad campaign taking place over on the Railroad Modeling page. 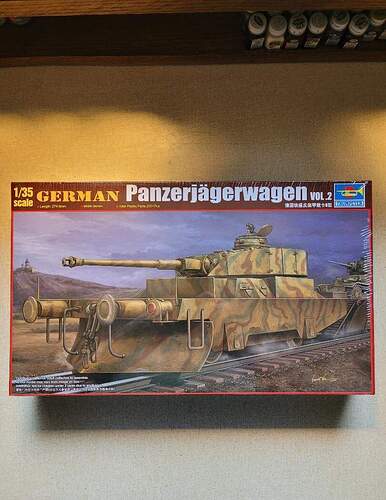 These oilbrushers came in for my TUA build. 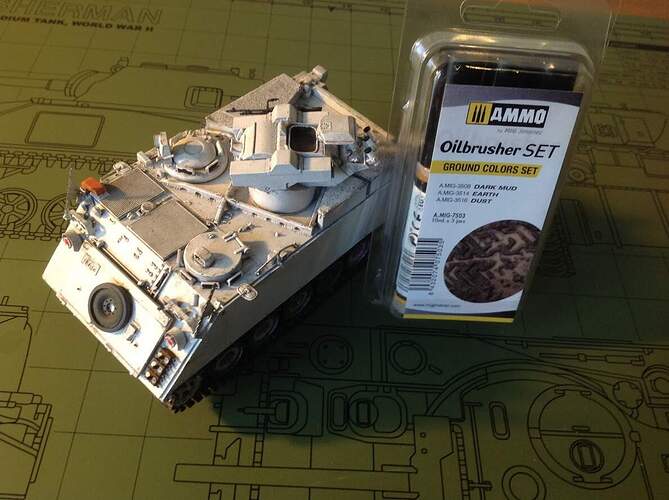 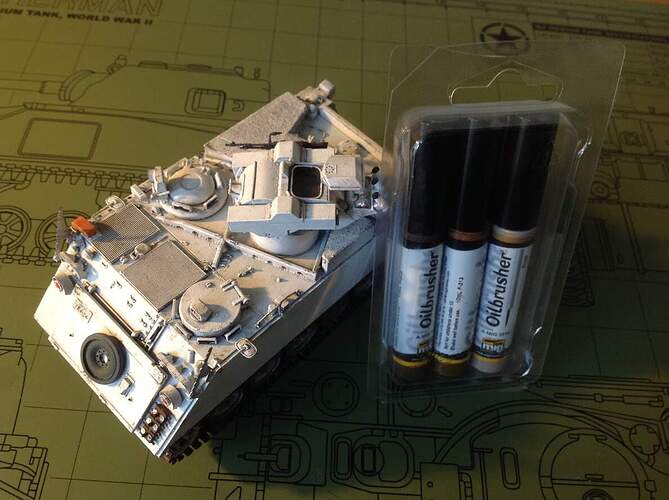 This order came from Hobby Link Japan via a sloooow ship. I ordered these at the end of February. 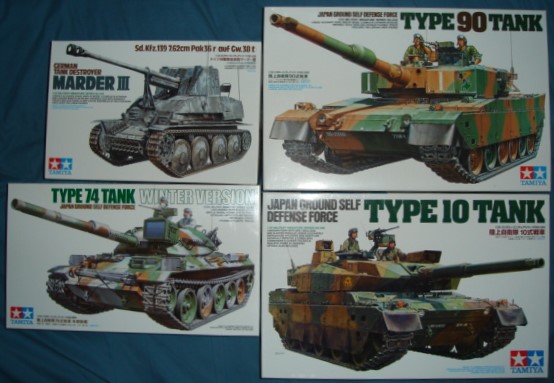 Maybe it was on the “Ever Given” … 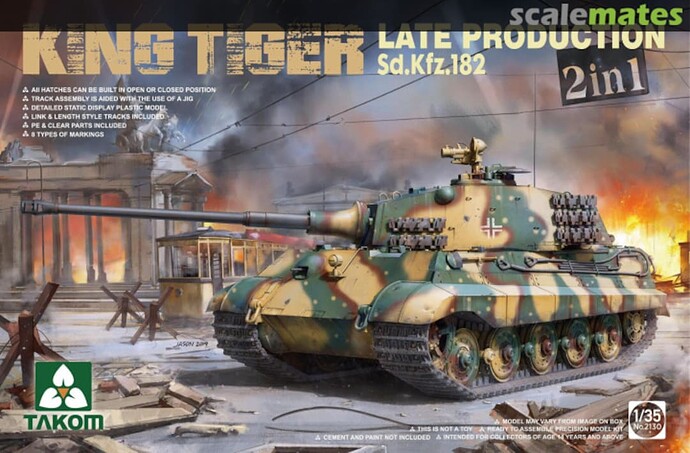 Nothing exiting to see, but today I restocked on jars of Tamiya Paint and a large bottle of Lacquer thinners… been waiting since December for the LHS to get it in stock and there was a rush on them when word got out. Unfortunately some colours did not arrive, nor did the extra thin cement. Being generous, I left some in the store for other modellers that may follow me - I hope I was not too generous and I run out again…

Did you get some airbrush cleaner to use instead of the Tamiya glue?

Trying to be good and not get too many more plastic models. Being nice for the wife and all, never said anything about supplies and other bits (like resin figures). 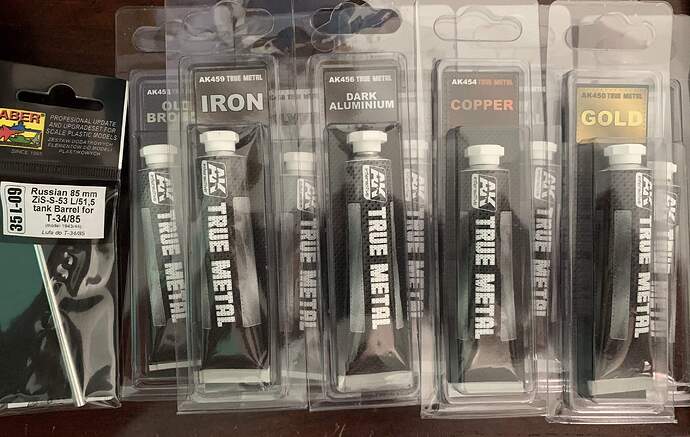