Group Build Description:
Hello and welcome to the Wild Weasel 2023 campaign, a campaign to celebrate the dangerous and vitally important SEAD role in modern aerial warfare.
Any aircraft of any nationality, any scale and any time period as long as it’s armed for or designed for SAM killing or Jamming. To encourage a variety of builds, I’m also including electronic warfare aircraft in the campaign.
Partially started builds, up the usual 25%, will not only be allowed but positively encouraged! Let’s see some shelf queens finished.
Post as many build photos and updates as you like. The more the merrier.

Completion Award: I’m no graphic artist, but I’ll have a go at creating a medal. If anyone fancies volunteering with suggestions, I’ll gladly accept the help!

Ok, how do I add the going buttons?

Edit, fixed thanks to @barkingdigger

Not sure which it’ll be. 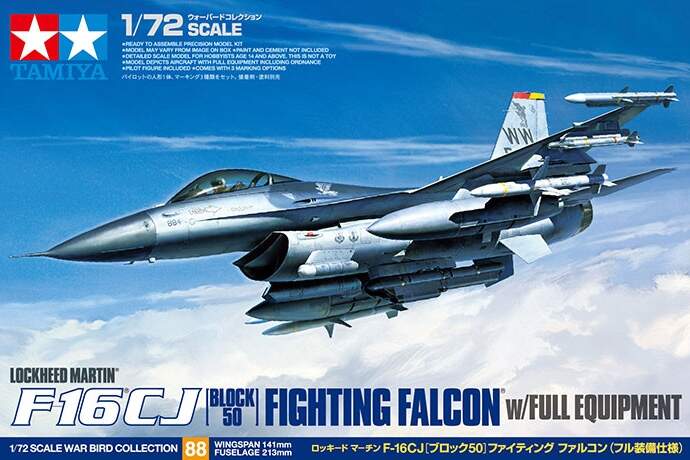 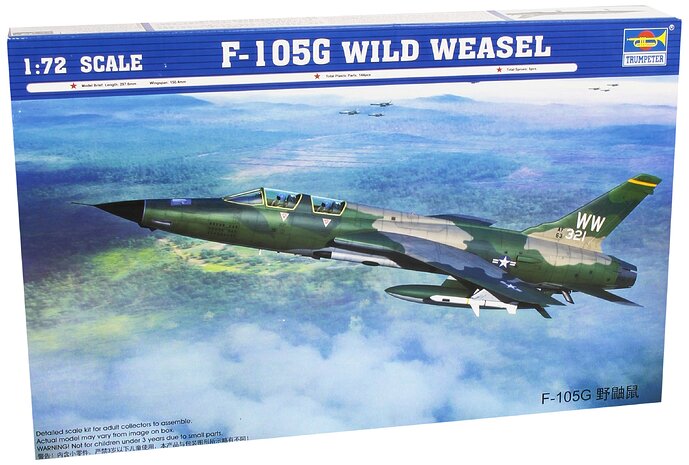 The F-16 is my all time favorite single engine plane, and just behind the F-18 as my all
time favorite

Welcome aboard!
Both are great kits, the Thud is a good one. It’s the archetypal Wild Weasel.
I’m probably going to do Leo Thorsness’ MoH F-105F using the old Monogram kit. Bit easier to back date that one as the scabbed on ECM kit wre moulded as separate parts.
I’m also tempted to do a Desert Storm Tornado with ALARM’s, but I’ll see how I’m doing for time with other projects.

Hope you can make it. That would be a great kit to see built.

The F-16 is my all time favorite single engine plane, and just behind the F-18 as my all
time favorite

Same! The F-16 is such a capable jet and looks like a fighter plane should look. And it’s a dogfighting animal.

I agree, it is the quintessential look a fighter jet should have in my mind! It just looks mean

Do we know yet what the F-35 looks/will look like in a SEAD config? It’s replacing the Block 50 F-16 in that role, right?

I think that’s the plan but who knows. The A-10 was supposed to be obsolete 25 years ago

A good question.
I have to admit I’m not fully up to speed on it’s capabilities and weapons fit, so I wouldn’t like to guess. Presumably it has enough RWR sensors to track radar threats?

I think so. It’s got some kind of targeting system under the nose, which I’d think would fill the role of a HARM targeting pod. But who knows. Pretty sure it doesn’t have ECM capability off the factory floor, though?

FWIW Lockheed lists SEAD as one of the F-35 capabilities 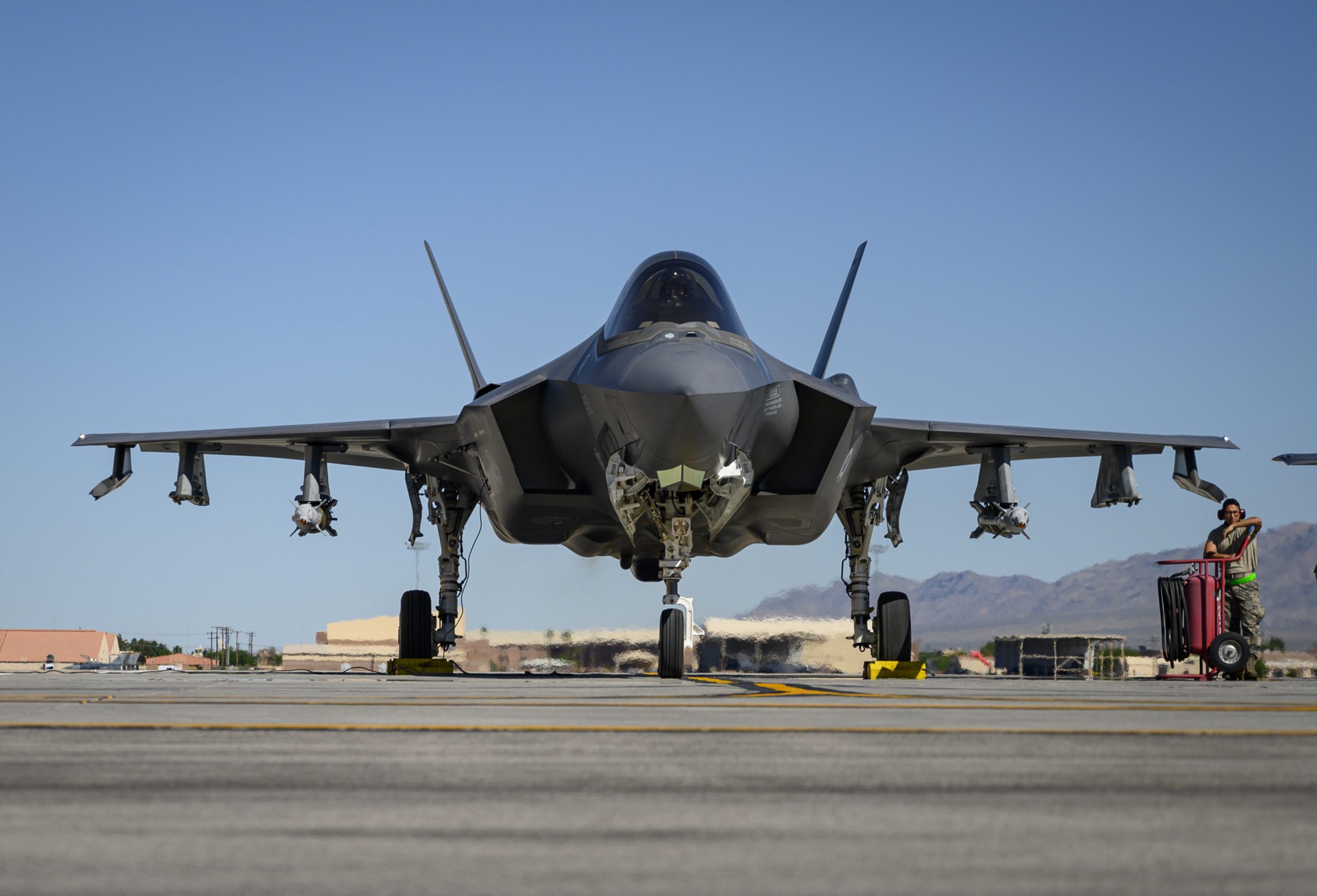 Lockheed to Retrofit F-35s for Suppression/Destruction of Enemy Air Defenses...

Lockheed Martin won a $26.7M contract to develop a structural mod for the F-35 to enhance its Suppression/Destruction of Enemy Air Defenses capability.

So in theory they’re out there now. Though nothing has gone according to schedule on this program so far….

So these just arrived a week ago to my doorstep: 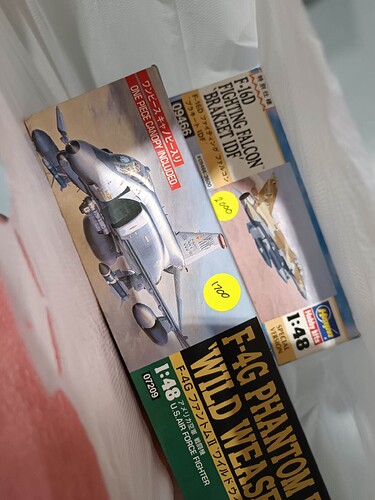 I’ve really been meaning to build a Phantom (having never built one before!). I might be able to do the Hase kit for this GB

Researching what weapons loadouts are appropriate and possible with the Trumpeter kit….this one looks very interesting.

I like the imbalanced load: Shrike and ARM on the right, and fuel tank and ?? on the left. It would stand out. 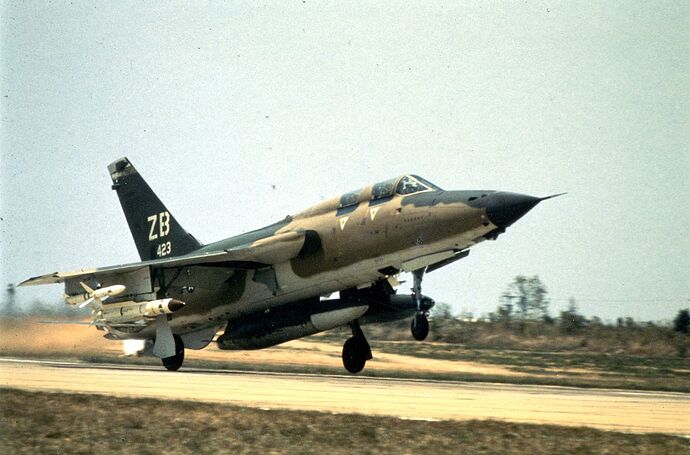 Well, I’m pretty over booked for the year already. And one of my dreams is finishing an old Airfix F-105G Wild Weasel. But it’s way too far gone, fuselage assembled and mostly painted, to enter here. But there’s an Italeri 1/72 F-4G Wild Weasel whispering in my ear.

@kunjuro @md72 great to have you both! The campaign definitely needs a couple of Phantoms!

@Spitfire the asymmetric load of an AGM-78 and fuel and a couple of Shrikes outboard was pretty standard on the G model. The F usually carried Shrikes on the outboard and Cbu’s on the inner pylon.

Now, I was wondering last night if anyone will be brave enough to do a Shrike armed Black Buck Vulcan? 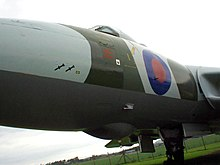 @phantom_phanatic good to know, thanks.