I have the Monogram kit, and the two Trumpeter kits. For it’s time the Monogram looks pretty good, but also needs some love. There was another that used the Monogram plastic and some upgrades here and there, but have never bought one (Encore). Always thought Trumpeter would do a T37 off that kit, but never happened (different engine setup). Love to see ICM do a 1/32 A37!!! Just a neat little airframe.
gary

I assume the A37 falls into the same bracket as I write this. The napalm tanks were small compared to what the other fast movers used (did Trumpeter get them right; I just don’t know.). Also, in I-core virtually all napalm tanks were silver aluminum (bare metal). There was a wing of A37’s over at DaNang, but never saw one out our way. There were all sorts of configurations (weapons) on them. Plus they only flew with a pilot and nobody riding shotgun. (strange)
gary

The A37 may have been a better bomber than the F4; I don’t know for sure. The F4 didn’t like to fly down on the deck, and the A37 was at home in the weeds. Otherwise I know little about the A37 other than it was known to be loud!
gary

probably because they are begging the U.S. to come back and build a couple bases again ($$$). I won’t get into the war crimes deal, but I could tell you things that would make your hair turn white
gary

oh trust me, I’ve seen deformed still born babies in jars caused by agent orange in that museum and that’s some of the least stomach churning exhibitions. 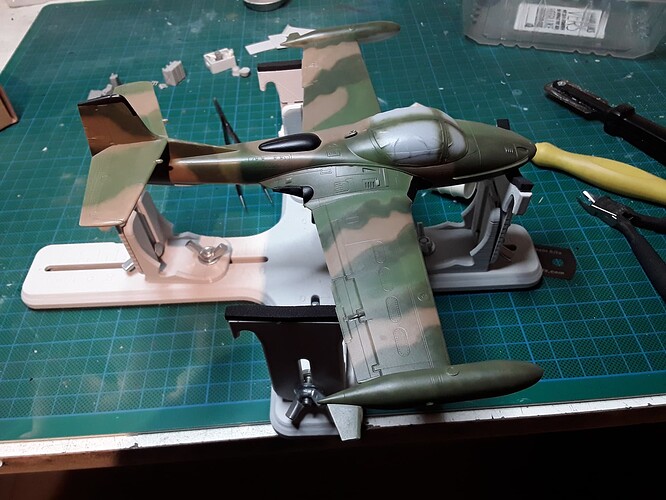 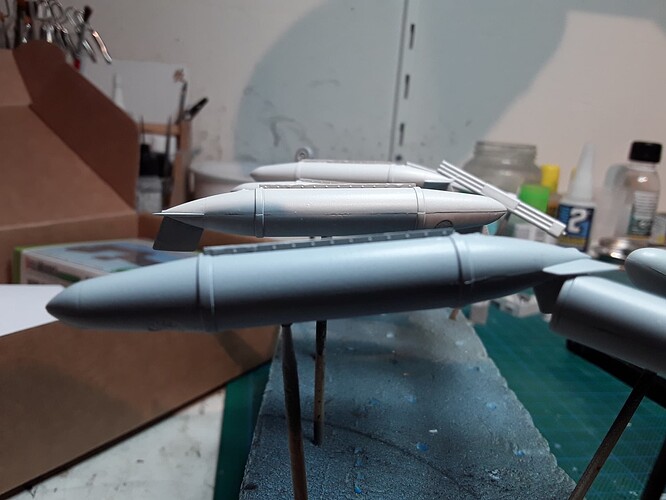 thanks for that Erik i have spare tanks i will re examine the instructions.

ok well I’m getting back in the saddle on this one and i am now attaching the wings to the fuselage with the aid of some rubber bands. 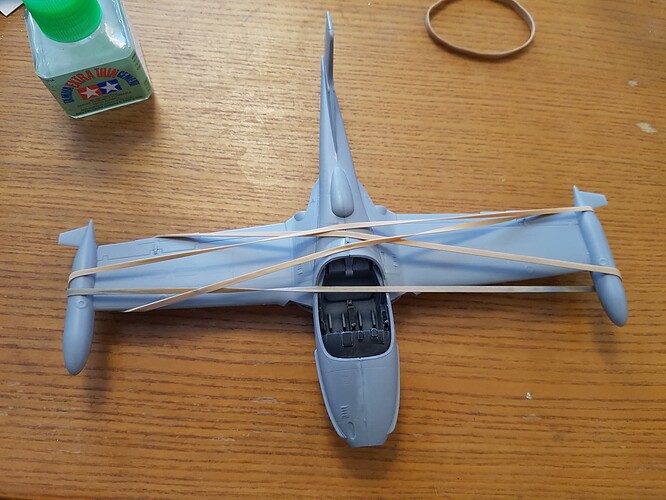 well i have run into my first problems with this kit, the first, gluing the front section of the wings to the upper fuselage. i have clamped them in place and given a generous coating of glue but there is still a gap to deal with later. 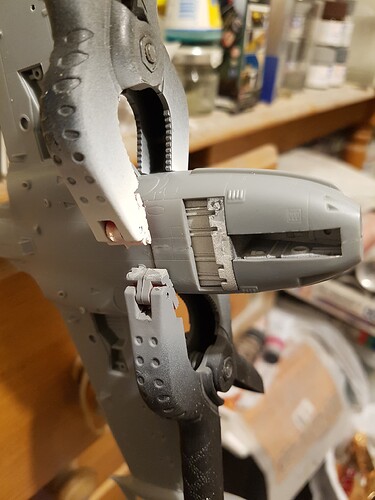 the second problem is the PE seatbelts that come with the kit are resisting every attempt to glue them in place. it might be that pre-painting them and the seats was a bad move on my part but i have binned them and i will just go back to using 1mm masking tape instead. 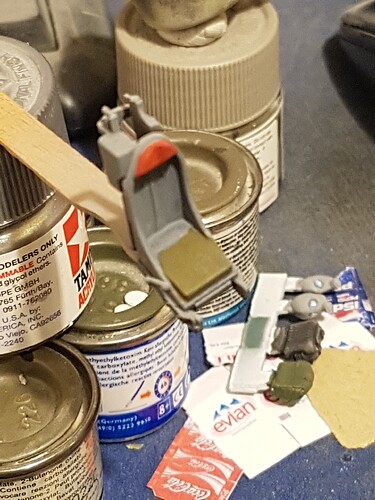 try Loctite FS454 or Blackmax from them. Just don’t glue your fingers as there’s no way to undo that till the skin gives away.
gary

i was using my normal superglue it just wasn’t bonding, possibly due to the paint, who knows. like i said I’m going back to masking tape for the belts.

well i just completed stage 6 and whoever thought it was a great idea to have winglets made from PE really needs shooting. 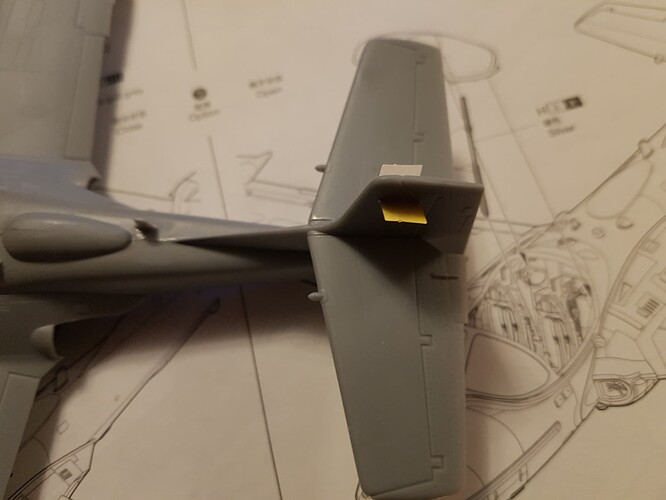 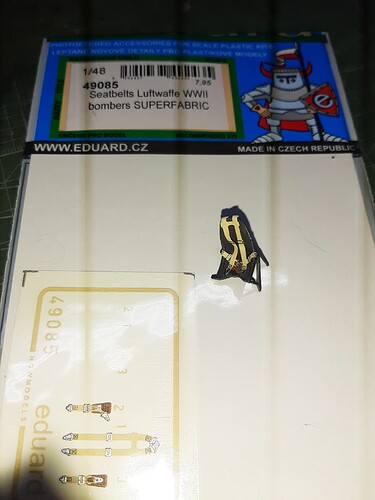 Most likely do a set to suit your needs.

i will take a loik at work tonight when i get a chance.