Did some scene probing with more figures, not sure wether the wardaddy will be weathered or not as he is real a collectable: 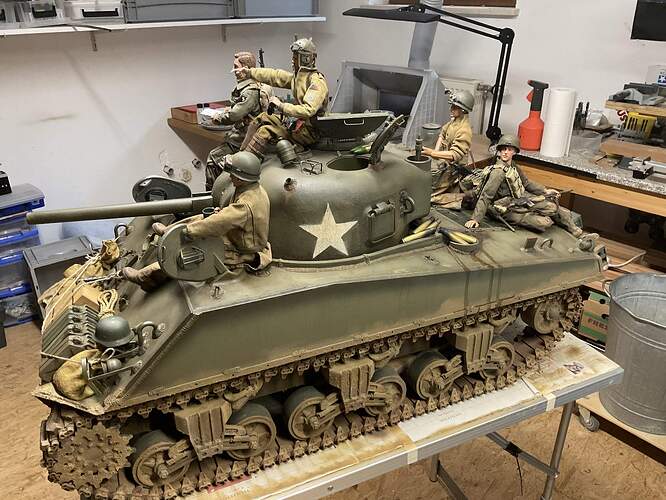 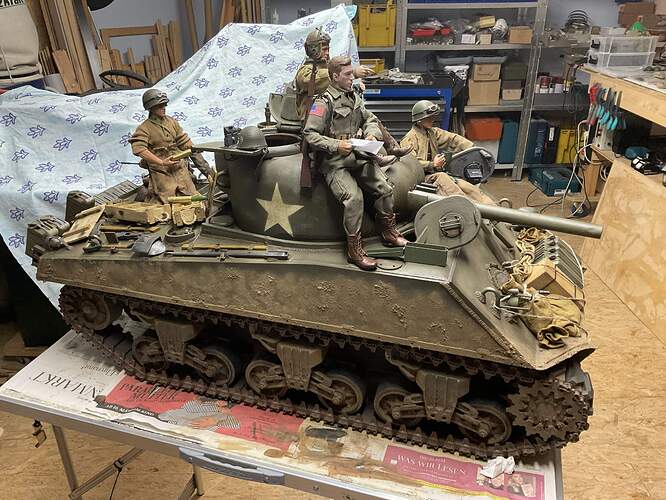 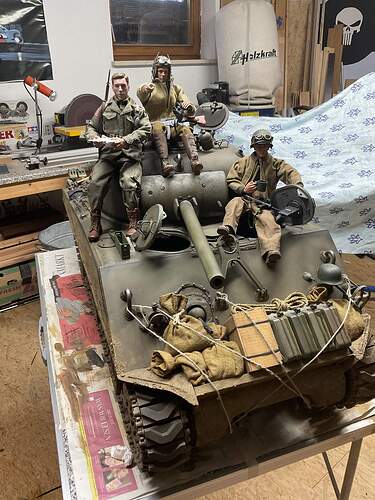 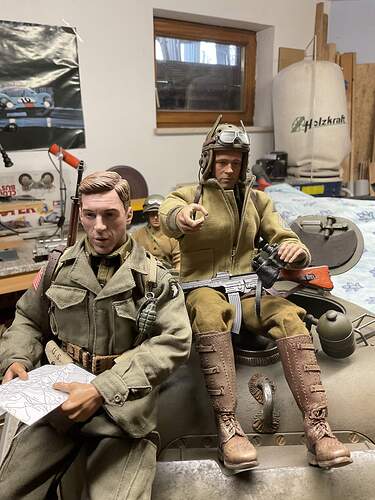 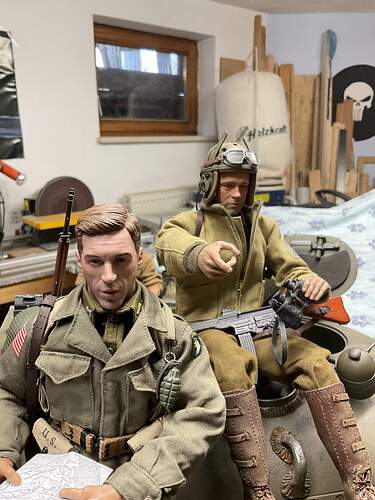 The figures look great! The detailing on the first tank rider’s face is superb!

Is that a Brad Pitt replica ? (the tankie)

And I just spotted a passing resemblance to Damian Lewis from Band of Brothers in the front ??

I can’t take credit for the faces as they are prepainted. Damien Lewis and Brad Pitt are out of the Box. The others are custom figures where i bought everything loose an put it together and then gave them an overhaul so they look more real. To be honest, painting faces is at the moment out of reach for me

I startet to assemble the .50 gun, it complete made of metal : 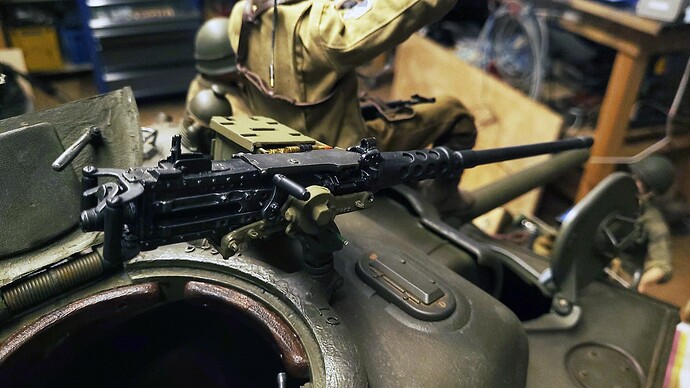 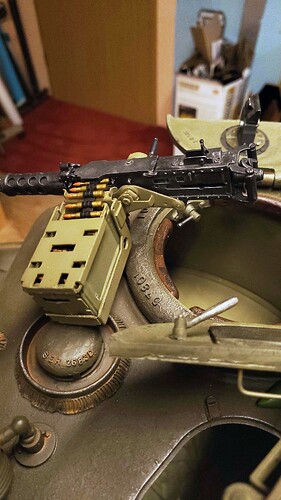 Added some more stuff and did some damage to the exhaust diffusor. 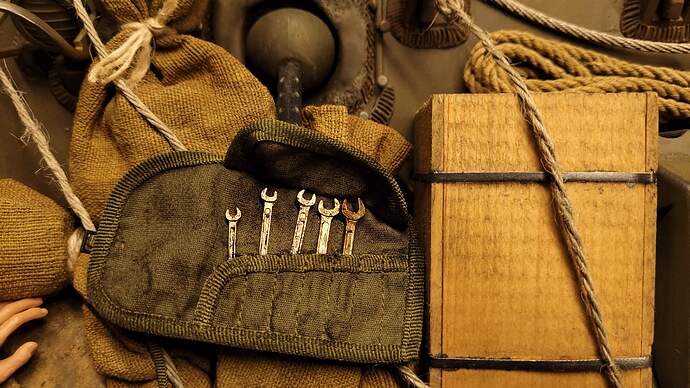 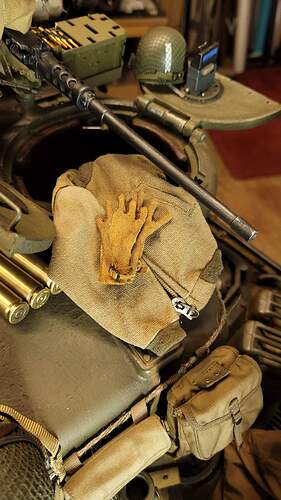 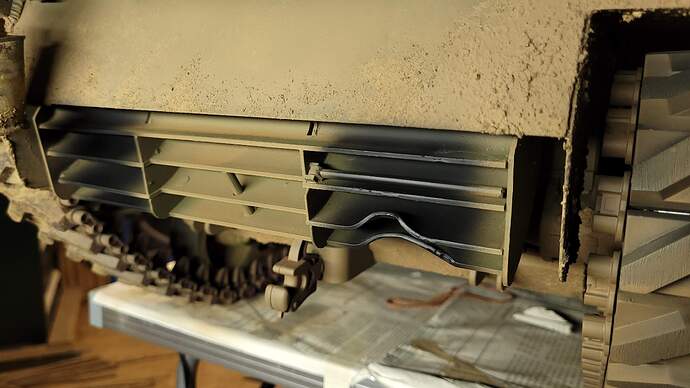 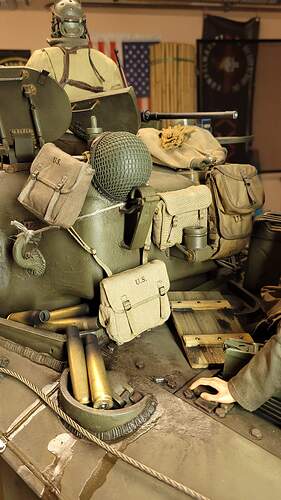 Hey, that’s cheating on the shell casings! Where did you get the metal 50 cal?
Ken

That’s impressive. I collect a lot of 1/6 scale stuff, but mostly modern. Really tempted to get my hands on a 1/6 Dragon Kubelwagen and do this.

Hey, that’s cheating on the shell casings! Where did you get the metal 50 cal?
Ken

I dunno about a metal one, but you can get a plastic one from a company names Zytoyz. 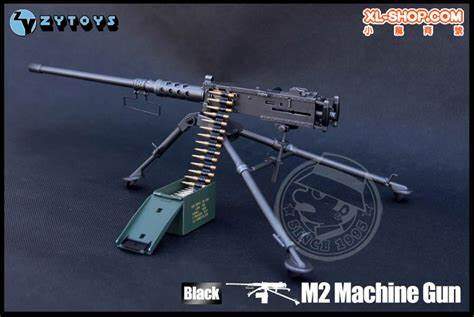 The .50 is from armorpax.net, the real brass shells are from the plastic .50. I got this also to use it as stowage.
The armopax stuff is made of white metal which is very soft an not easy to handle. I think eastcoastarmory.com is offering a .50 3d printed mount meanwhile which I would prefer.

Okay let’s start building a base for this giant: 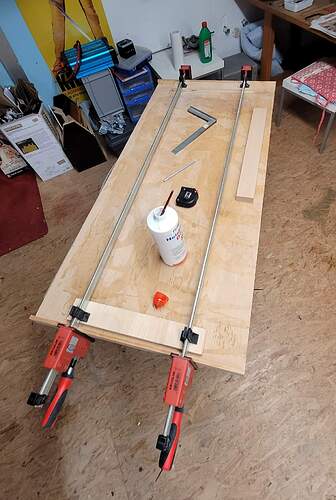 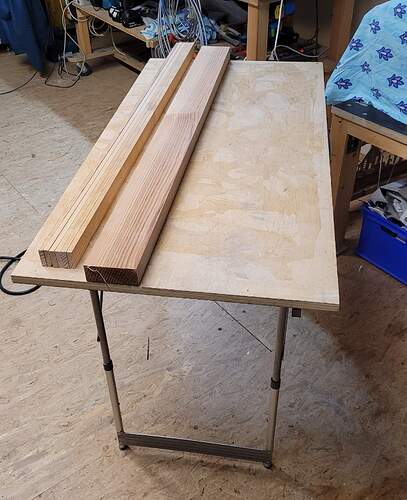 I am thinking about using real dirt for the ground, not sure maybe I need to change the colour with the airbrush. There are some spare tracks which I will use to press them into the ground to make track marks. The wood on the sides are about 1 inch should be enough dirt to make the footsteps etc visible.

I was referring to the big shell casings on the back of the tank. Are those 5.56mm?
Ken

Do they look that small, they are 9mm

Did some test for the base: 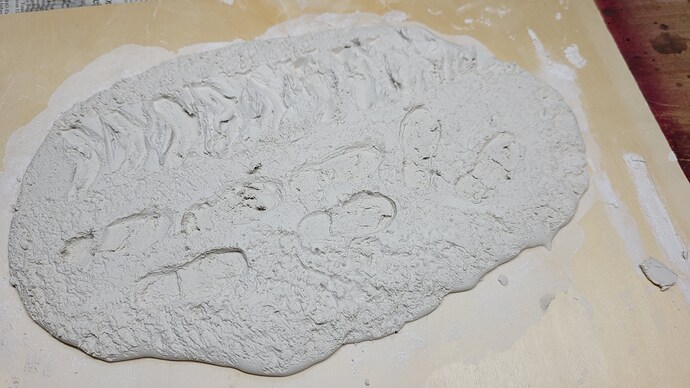 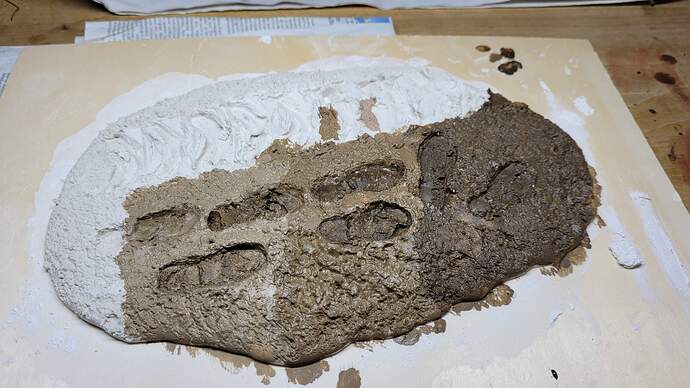 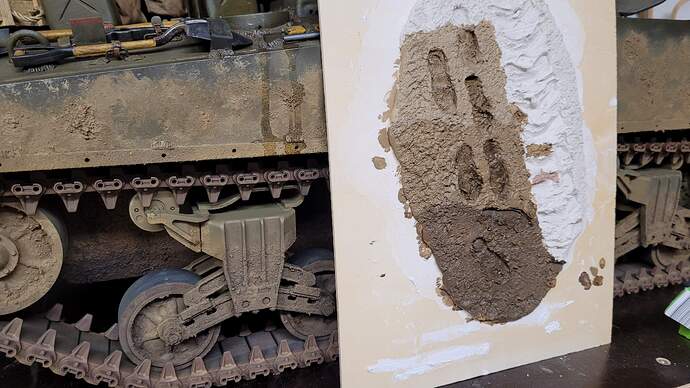 Good idea to use plaster/whatever for the groundwork, you might want to consider a putty designed for exterior use that’ll flex with the wood. Depending on conditions & handling plaster might crack up. Then you’ll only need to sprinkle a thin layer of real dirt on top fixed with PVA or similar glue. I’ve done that but first microwaved the earth to ensure no little beasties (tiny termites, woodworm etc) survived. 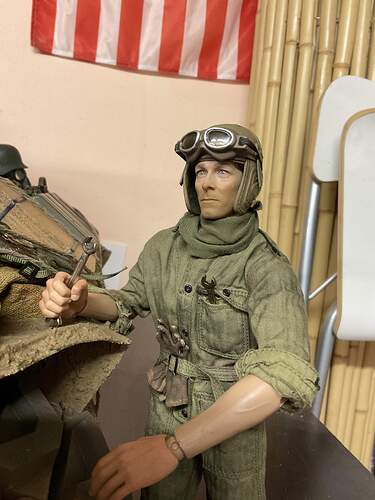 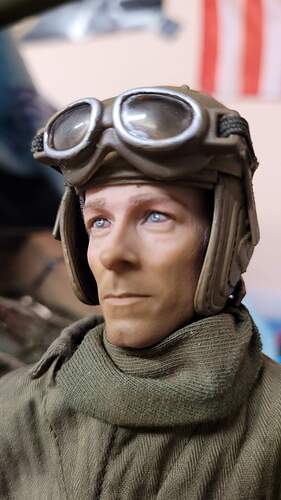 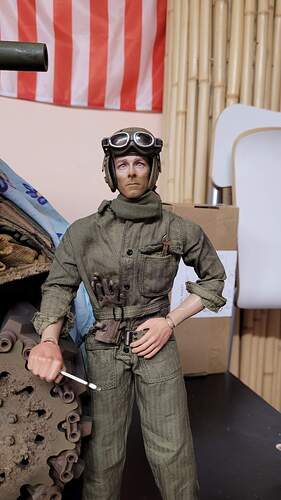 @Jacomo - You hit reply before the images had finished uploading mate 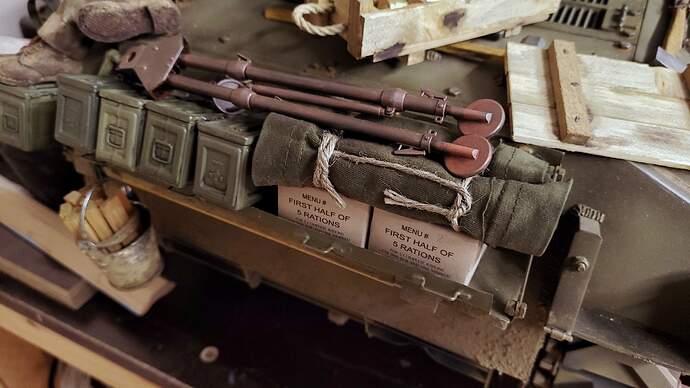 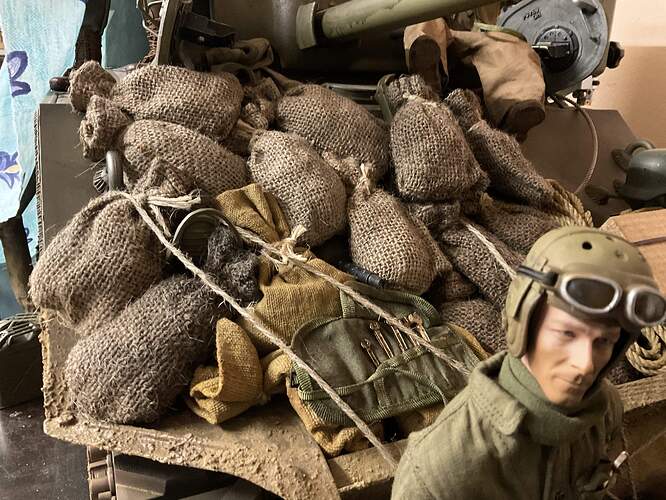 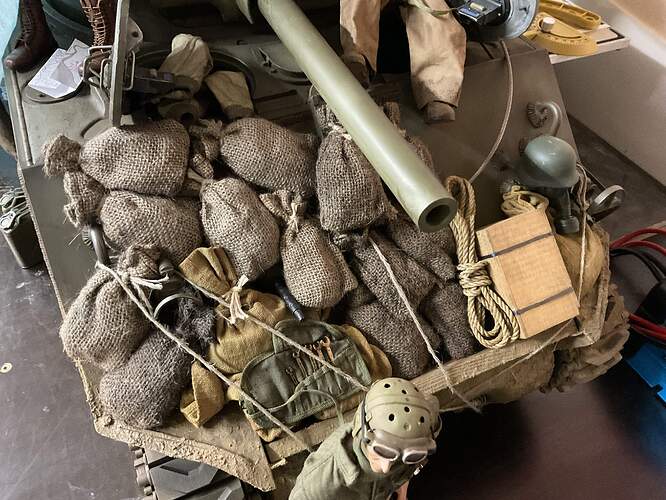