For those who like their 109 in green, not tan 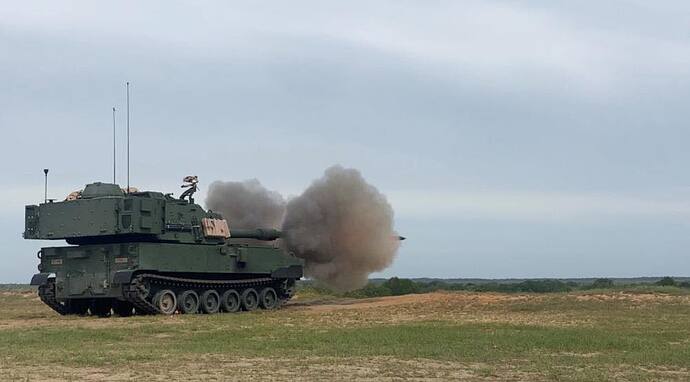 Big Guns from 1-9 FA “Battlekings”. They have the same temporary green paint applied over sand that has been seen before on vehicles on Atlantic Resolve rotations in Europe.

Yes, I read an article that the US Army is finally painting the armor in Europe back to green because the sand color just stands out too much.

Odd thing is that it takes a few days to do it properly so it’s a slow process for a few sprayers.

It’s about time. NATO Green or something similar should be the standard color from now on. No camouflage on the base (or normal) color. Then do as the Germans did in World War II, issue temporary, washable, black, brown, and tan paint, for the crews to apply when action is anticipated, so the crew can paint disruptive patterns complimentary to the actual terrain they are fighting in.

I am reminded of the immortal words of Captain Nathan Brittles in “She Wore A Yellow Ribbon” - “The sun and the moon change. The Army knows no seasons”. And so it is, for when something has been done for twenty years or more by the Army, it becomes Army tradition, and does not have to make a heck of a lot of sense,

NATO camo or CARC sand are still the standard, depending on where the unit is aligned. This is only a temporary paint applied to CARC sand vehicles when they are on rotation in Europe. When they go back home, they become sand again. NATO camo vehicles stay in NATO camo. I personally think the NATO camo is quite effective. It works in most areas short of desert conditions.

Its quite an interesting topic as cam schemes are constantly changing from one extreme to the other. I wonder if they have or will test say a large wagon (MBT) in something like our MTP ? The NATO green , black and brown is ok, but its very dated and a it doesnt exactly hide you completely, even at distance you still stand out a bit. I was reading through the report they did when they changed from the old UK DPM to the MTP and at distance, the MTP does blend in to its surroundings a lot more effectively than DPM ever did ( they used 2 blokes, one in DPM and the other in MTP and then photographed at various distances with the same background). Could you translate this scheme onto an MBT as then you have one cam for all potential areas ? I imagine the painting would need to be computer controlled to some extent as MTP isnt as easy to do as walking round with a spray gun of green and one of black …

I was reading through the report they did when they changed from the old UK DPM to the MTP and at distance, the MTP does blend in to its surroundings a lot more effectively than DPM ever did ( they used 2 blokes, one in DPM and the other in MTP and then photographed at various distances with the same background)

As I found out on Junior Brecon, it doesn’t matter how fancy your camoflaged equipment is if your fieldcraft isn’t up to scratch, and i suspect that translates readily to the concealment of AFVs.

At least the Army has traditions. the Air force only has bad habits. Anything looking vaguely like a tradition is ruthlessly stamped out.

I am concerned that my above post was taken as somewhat critical of the Army. That was not my intention. My intention was simply to point out that we need to decide on a base color for all Army vehicles, one that most fits the most likely areas of future deployment consistent with national strategy.

The Army is in the begining stages of a reorganization away from the Brigade Combat Team, and reverting to the division as the primary unit of action. The 1st Cavalry Division will serve as a prototype in this effort. The driving force behind this reorganization is a reorientation to peer and near peer conflict. The only peers or near peers that we have are in Central Europe and the Pacific Rim. Desert Tan is not the optimum base color for those two areas of the world, and if we are to focus in that direction, I feel it would be much better, and more cost effective if the base color of our vehicles were to reflect that focus.

I have absolutely no problem with camouflage, but it should reflect the area of operation, and not be tied to our last area of conflict. Were it up to me I think I might choose a medium shade of olive drab as a base color, not too light, but also not too dark. Then washable paint could be supplied to units in the field to enable disruptive patters to be applied. There is no reason that I can see that this could no be accomplished by the crews themselves or maintenance personel at the battalion level.

Addressing tradition for a moment. Tradition properly utilized is an unquantifiable combat multiplier. It serves as an inspirational force that cannot be seen, but you sure as heck know when it’s there. The danger is when tradition is not properly managed it becomes same old, same old, and that should be avoided like the Bubonic Plague

I think that anyone who has served in the US Army should remember what a dumb organization it is.
I understand that it’s takes time and money to repaint equipment but there really is no reason why stateside units can’t be painted in the NATO colors.
Especially with the situation in Ukraine.
My 2 cents.

So it does have a tradition, then. Just not a positive one.

And in related news, this just in from AFV Club… 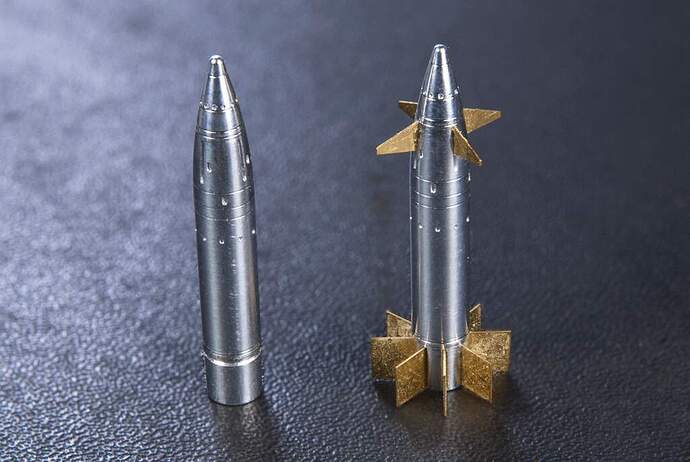 Nice M982 Excalibur round. Where did you find it though? I don’t see it in any of their sets.

I served in the U S Army and I do not think it is a dumb organization. It is, in my view, just the opposite. It is no different than any other organization, that being, reluctant to change from that which proved successful in the past.

Change though is necessary, for the world around us changes, and the Army, like every other organization, must learn to change as the circumstances in which it operates change. Looking at the Army’s reorganizational plans taking it away from the Brigade Combat Team construct, I see the initial stages of that change. All the rest of the issues surrounding that change, including the base color of vehicles, will be changed as time progresses. The Army’s plans at this stage are notional, and the end result will be something different from the initial proposals, as experimentation and unit validation proceed forward. All things take time.

I’ll have to disagree with you.
It’s has planets of example of this. 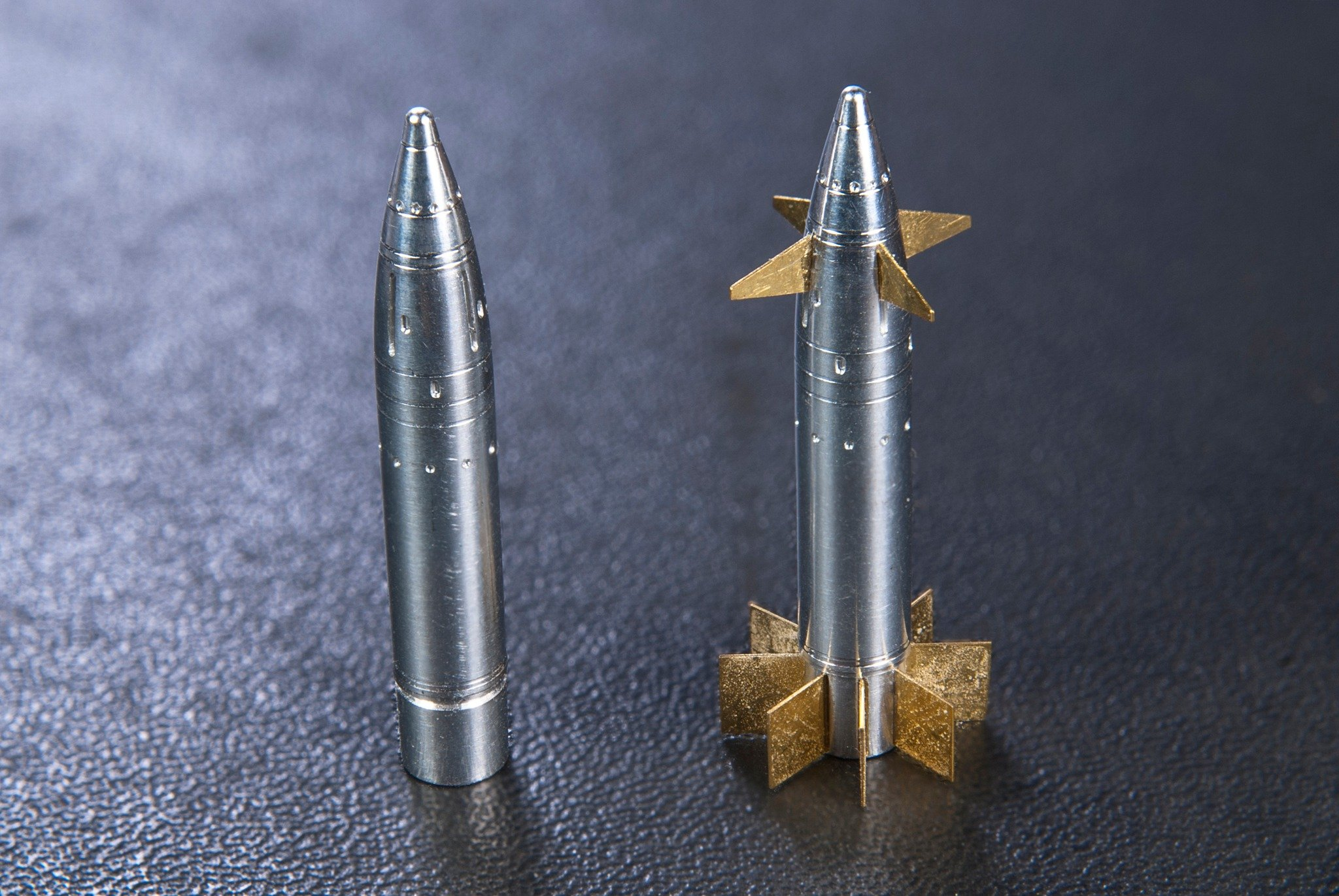 This is all I’ve been able to find on them.
You may already know about these two sets: 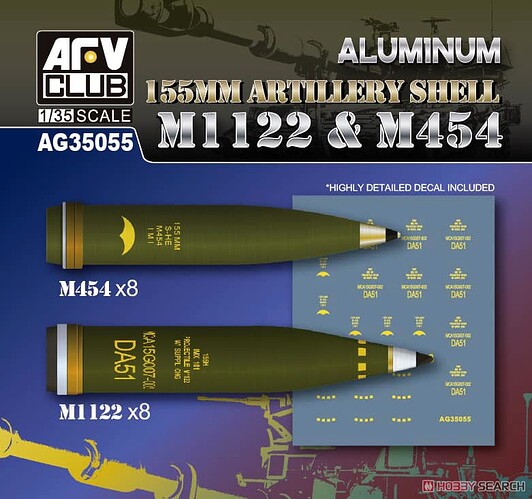 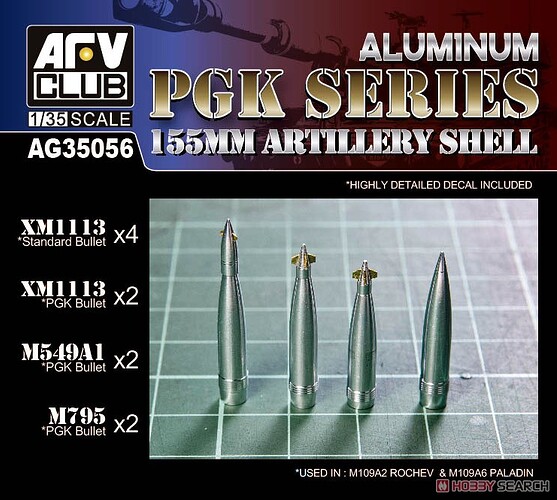 Thanks, Sherb, that’s the source I used.

Gents, this is not the place for that debate.

As a 30 year veteran, I have no problem with the Army’s plans to revert back to the Division as the primary war fighting organization. However that in and of itself is no reason to get rid of the Brigade Combat Team as a sub element of the Division. The Army virtually NEVER fights as either a tank pure or infantry pure unit, it’s virtually ALWAYS task organized with a mix of both as well as having artillery, engineer, etc. supporting units which generally wind up being attached ad hoc from division elements. Having them as PART of the Brigade, while this may cause some logistical and unit organizational training problems, seems to me to be a better construct. It allows for a much closer cohesive unit collaboration with stronger habitual associative ties. Train as you fight.

A “brigade” is a much more flexible organization than the old WW II style “Regimental” construct which it replaced. But a brigade is always task organized anyway. Why not recognize that ahead of time?

I bought the latest panda offering , its missing the remote weapon station parts…will build up the kit now and paint it as one of these.