Hi all
Takom offers two weapon options for the FV432 mk3 :a GPMG with a all round armor shield for the gunner and a RWS with a .50 cal MG. Which one was the most common in operation Telic? The only pictures I’ve seen of the RWS fitted was during some training at Hohenfels. Was it really deployed to Iraq?

Thanks for your input.
Olivier

I have had problems getting detailed shots of this vehicle in Iraq and i really hope someone chips in here too.

sorry to be of no help

Certainly, from a Royal Engineers perspective, they were used as Troop Level command vehicles by the Troop SSgt (Troop Commanders and Recce had Spartans) and were fitted with a GPMG (no shields). Oh yeah, that was Op Granby… 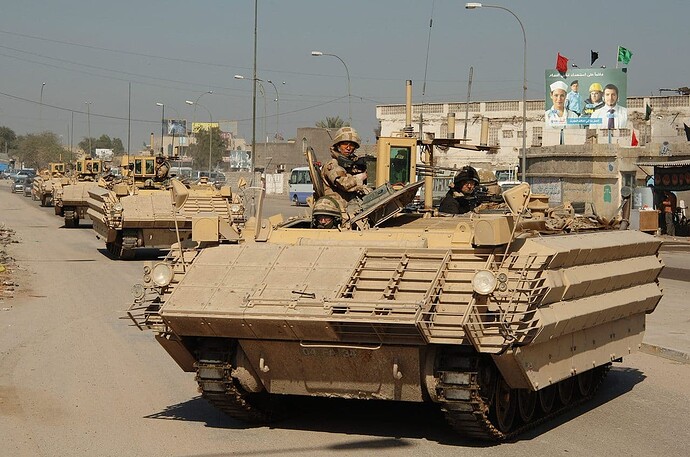 Do you mean that one Olivier ?

pic is for ref only.

Not familiar with the .50 RWS on the Bulldogs ? as far as I know they had a 7.62 which was behind the shields but can be fired from inside. ?

You might be interested in Tankograd #9015 - FV432 Variants. It covers the Mk.3 including shots of the RCWS, Shielded Gun Mount, and their use in Operation Telic.

Gary
This is this very book from Tankograd which displays pictures of the RWS in what looks like a training area. Maybe I need to look more in detail.
Elsewhere I haven’t found yet any picture confirmed as in operation Telic.
Takom kit offers 2 decorations with the RWS and one with the 7.62 MG in the shielded cupola. All of them are captioned as 1st battalion the Royal Scots.
As the roof semi-circular hatches are not the same depending the weapon mount I’d like to be certain of the accuracy of the RWS option.
I find it more attractive.

Johnny this one is the “standard” mk3 which I have seen lots of pictures of.
Unfortunately no pics with the RWS so far.

The images of that RWS are from a Trg area. I am pretty sure that is just a test bed and not an issued Op vehicle or Wpn System

A lot of times various vehicles will used by ATDU with a standalone weapon system or just produced by a manufacturer (Chall 2 Black Night as an example) and then get seen on various ranges or demos or displays and people see it, take a photo of it and then start saying that there is a new vehicle version with a new weapon system x - y or z fitted. Whereas in reality, they have seen a test bed and it will never be produced.

I wish Takom would re-release their 1/35 FV432 Mk.2/1. I could really use one or two more of them. They are very nice kits and a great subject.

+1 to that! I want to build an FV 432 ambulance, and I’ve been looking for the kit for two years.

…add me to that. Picked up the Mk3 but missed out on the mk2 - incorrectly assumed they would be around for a while. I was hoping Takom would extend out the options and do an Abbott too…

OOOH an Abbott would be very nice!

Matt I was thinking of the ambulance as well. I want to do one as a BATUS amb.

Ive got a Takom FV432 and a Trumpeter Abbot. 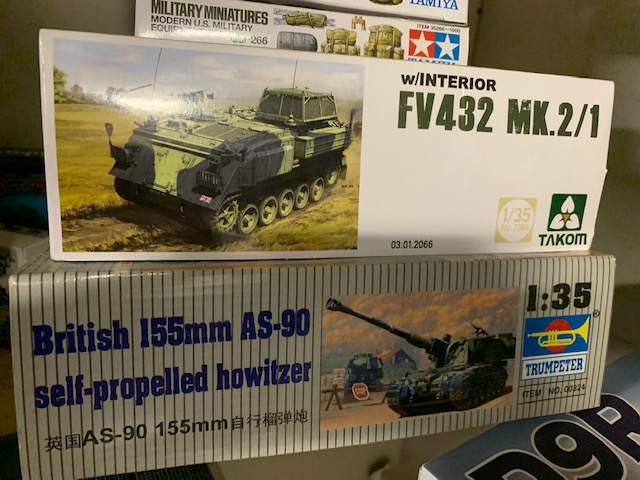 The Abbot is based on the FV430 chassis and is a 105mm howitzer. 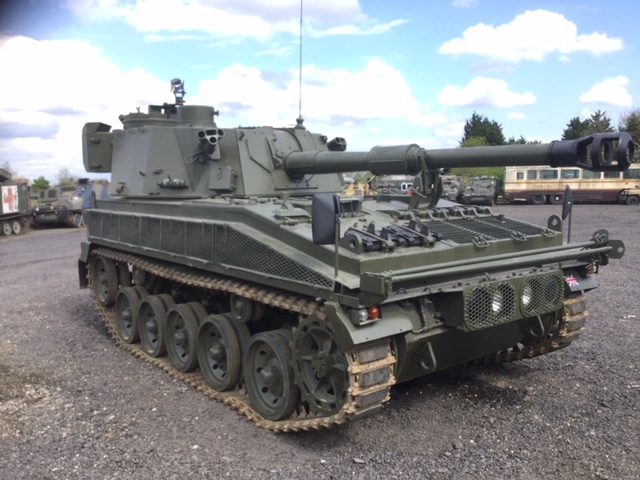 Shows what I dont know. Theyre both for sale anyhoo.

I’d be interested in the 2/1, but unfortunately, the postage to Australia would kill me…

Yeah me too Mark. I already bought the AA conversion kit! 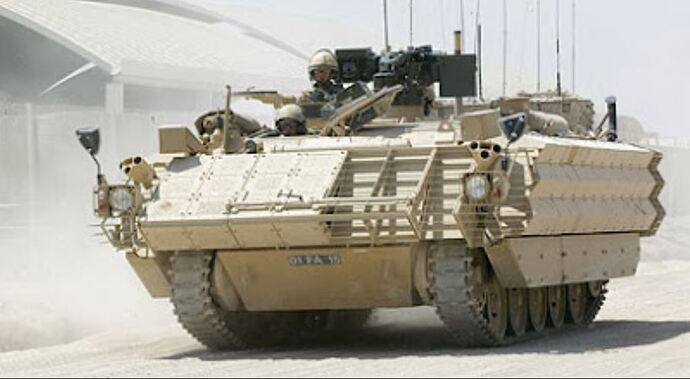 Nice find H.P.
It’s a different registration plate from the ones in the kit which are more likely to be those seen at Hohenfels training area.