Especially western, bggg. Why only this? If we had such a dictatorship, which you draw in the West, I would not communicate with you now. And now I don’t even need a VPN

Laws and regulations that we don’t have in Sweden:
Law against calling a “special military operation” a war or invasion…
Organisations who gets money from other nations do not have to register as foreign agents …
Law on blacklist of websites
Law about “gay propaganda” (some African countries have similar laws)
Law on insulting religious feelings (Ruslan Sokolovsky got 2 years 3 months conditional for playing Pokémon Go in a church, silly thing to do but if a religion is so weak and sensitive …)
Law against public expression of separatism: “The Law is also used to penalize any contestation or even debating on the issue of annexation of the Crimean peninsula,”
Law against discussing war crimes committed by the USSR during WW II

Sweden is a good country. When 10 million - everything is easier. We are also better in Moscow than in the rest of Russia.
Yes, there are no such laws in Sweden. But in other countries there are similar ones, I can (but too lazy) pick up a list.
Against the backdrop of a call to ban symbols “Z” and"V" on the Russian Internet, there are calls to apply letters of the Latin alphabet to tanks and other letters. We will leave your alphabet completely without letters.
But here it was about the fact that the Ukrainians came up with a completely absurd thing, that they even had to officially admit that it was a fake, and a lot of people here could not realize it.

All nations needs legends and myths. Religion is one of them. It is the stuff that keeps nations together. Without a common myth/legend there will just be a group of people inhabiting the same geographical area. A nation under pressure needs to believe in a hero, or a saint or an angel or anything that can keep their courage up.
“For crying hasn’t given freedom to anyone yet,
But whoever is a fighter, he conquers the world”

Everything is fine with the Ukrainians - they need faith, and they get it. I’m talking about most of the participants in this discussion - see the beginning of the topic. Technically educated people who are interested in the history and development of technology, who know how to use the Internet.

We humans have this weakness, we believe in stories and forget critical thinking.
Stories about greatness (in some way or another) always triggers our interest.
Have you seen or know about Guiness Book of Records?
We also tend to exaggerate.
The possible time in the air without refueling is known.
Weapons load can also be estimated.
Time to find, target and combat a target can be guessed with reasonable accuracy, a trained fighter pilot can probably give an accurate estimate.
Time to rearm and refuel should also be possible to estimate.
The rest is mathematics. How many minutes would it take to shoot down a specific number of targets.

Sorry for being 2 months late with a reply. You probably already have replies. But from what I’ve read, yes, the digital patterns are effective.

Russians have a saying: “Лучше поздно, чем никогда (Better late than never).” I think other peoples have something similar.

“Bättre sent än aldrig” is the Swedish equivalent
and I think English/American has an equivalent too.

Cause it’s all interesting and people like a story about the under dog. The David vs Goliath, in the beginning the thought was UA didn’t have a chance and would be a GF1 100 hr time frame. That is not the case now.

Yes, not real but still interesting and to keep it on topic an interesting idea to model especially from a UA company. 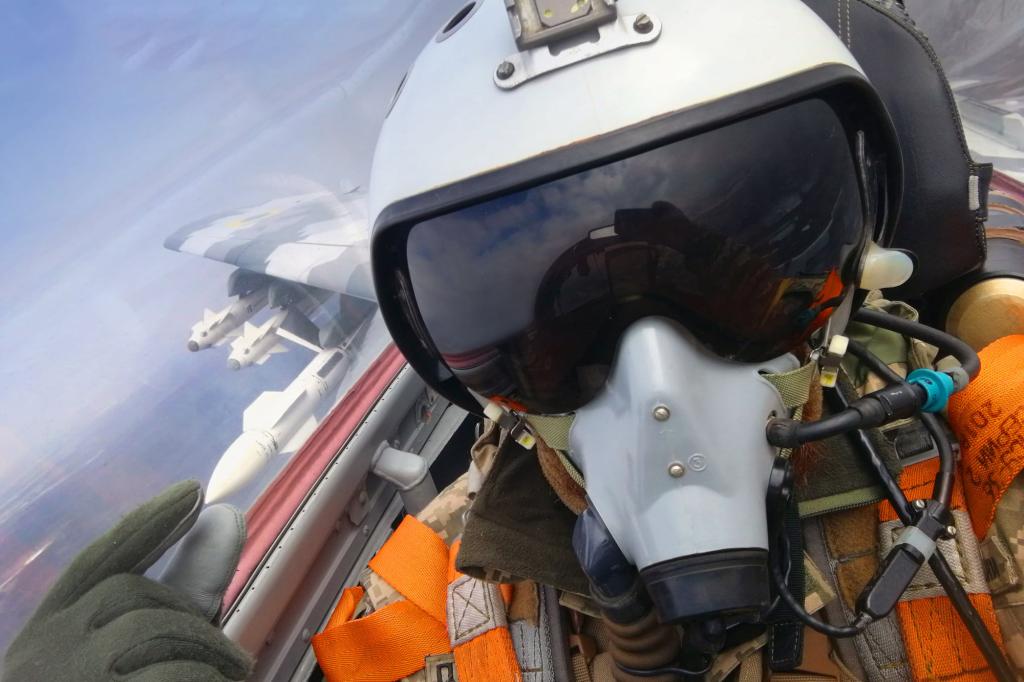 I am sure on the flip side, there have been new Russian heroes (real and fake) to inspire the troops and have a good face on the home front plus attempt to demoralize the UA troops and civilians. Those stories won’t get much play in the West.

The main thing is that we remember our heroes. The participants in the “special operation” have already been legally equated in rights and benefits with the participants in the Great Patriotic War. And all veterans, their widows and home front workers will be paid cash bonuses for the holiday, incl. living in the LPR, DPR and “from the liberated territories of Ukraine.”

Please keep this post on-topic. If you want to debate politics and the like, take it to the Off-Topic forum as directed by the site’s owner.

Regarding recent political postings in the main forums Site Talk

Continuing the discussion from Stuff that didn't belong in the Creative Models plea thread: Let me be super 100% clear to all staff, moderators and members of the forum. POLITICAL RANTS and other such stuff can only be allowed in the Off-Topic Shenanigans forum. Access to the Off-Topic Shenanigans forum can be granted by simply joining the Off-Topic Group in this area: https://forums.kitmaker.net/g If you aren’t a member of the group, you won’t see the off-topic posts. Members who don’t lik…

How do they work? It doesn’t seem like a blue/gray camo from the top with sharp edges would blend well with the ground. Maybe with the clouds?

The highest scoring ace of the Korean War was Russian, and he shot down more US aircraft, over 20 I believe

yes, in a MIG 15 with engine based on a donated UK RR engine