This is the 2022 version of the popular Hot Out of the Molds group build. It is open to all modeling genres and scales. Model must be from a kit released in 2021 or 2022. Upgrades and aftermarket allowed. Tell us about your new kit, how it looks in the box, how it goes together, how happy you are with it!

Funny enough I got one of the new Miniart Chevy trucks for Christmas, so it may just get built for this campaign! I’m turning it into a Class 325 fire truck, so it may take some time…

@barkingdigger - I can’t wait to see and hear how the miniart chevy builds.

I’m trying to get my hands on the Zvezda T-62 (this mostly involves patience I think) and this would be a good place to build it perhaps?

FWIW, here’s my story about what I might go for.

After a long hiatus, I’m almost finished with this beauty:

My God, those missiles have a lot of decals!

Anyway, I like to build to sort of a theme, and once the Tomcat is done, I have two brand new kits that would make a nice set with it (SWMBO made me a deal to clear out the stash, and I qualified): 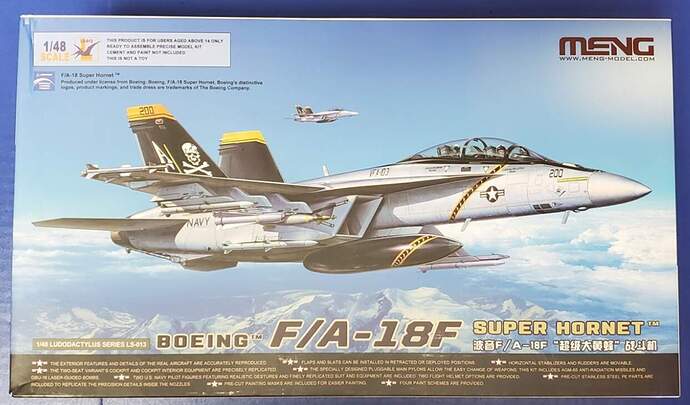 With Furball decals to do the 75 anniversary bird. Or: 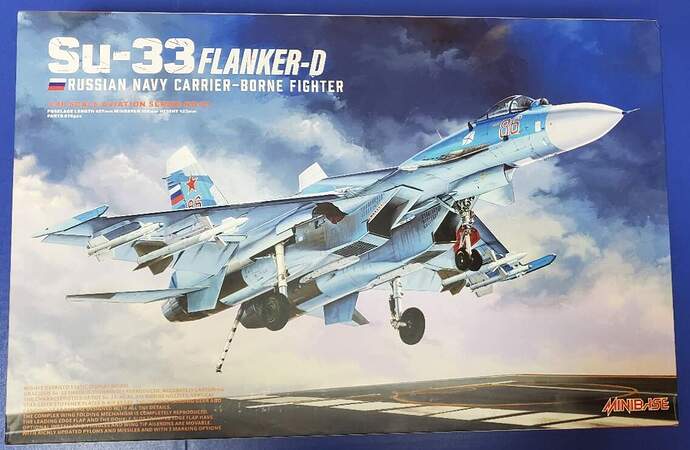 The Meng kit would be easier build (I built the E and it was Tamiya quality), but that Flanker is mouth-watering.

Great choices, Michael! It would be a great pair with both a F-14 and F-18 in those super cool markings!

I will be the campaign leader on this one.

I would like to enter this however I am not sure the kit I want to use would qualify. I have the Border Models Tiger 1 kit. According to Scalemates its a 2020 kit but I know that Border only released it in 2021 after reworking some parts issues. Plus there was also some serious delays due to Covid. I only received it, fresh off the ship, in late May 2021.

I’m sure Jesper will let it in. We had shipping issues here too, with Border releases not hitting here until nearly 10 months after everywhere else. The Gecko ATMP WMIK and Bedford MWD Closed Cab version were released very early last year, but only hit our shores just 2 months ago.

For sure I will allow it. Looking forward to see it build. I have not had the chance to build one of the Border model kits yet, although I bought two of their Bf 109 kits for the stash.

This is my entry. 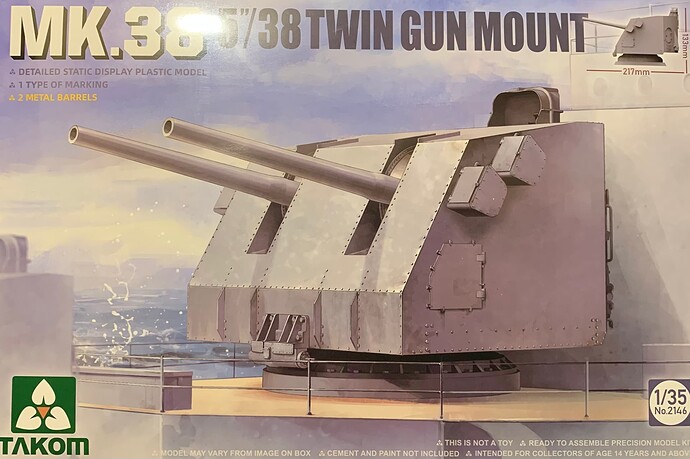 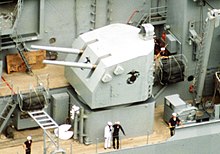 Love it, Ryan. I have been tempted myself so many times, but so far resisted the 1/35 turrets.

I got the AK-130 cause it looked cool but really this was the only one I had been waiting for. 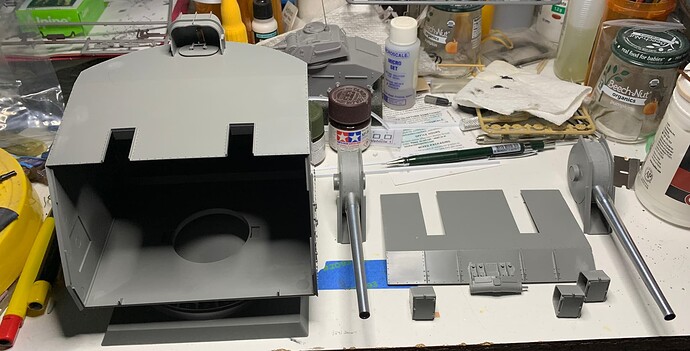 A few little issues and maybe a slight complaint. Some type of internal bracing would help with that 3rd to help place the bigger pieces to help avoid gaps and I admit it might all be builder error. 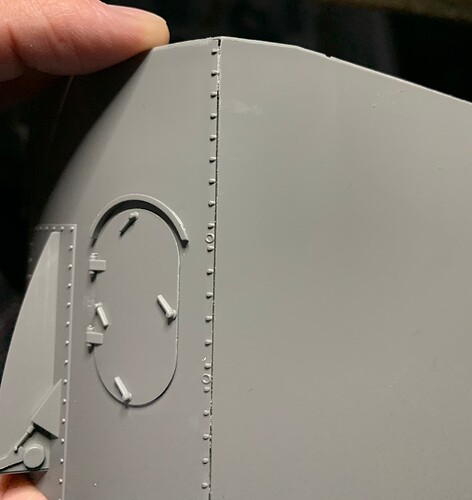 I have to replace the bar as it broke before I got to it on the left side. I have to make the door hinges as one broke removing and if all are the same no one is the wiser. 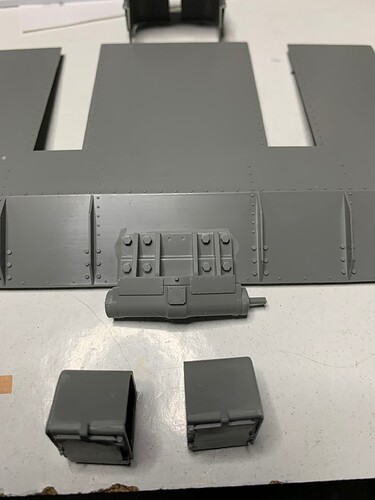 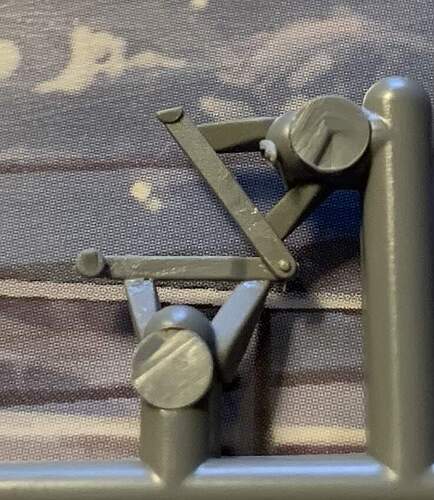 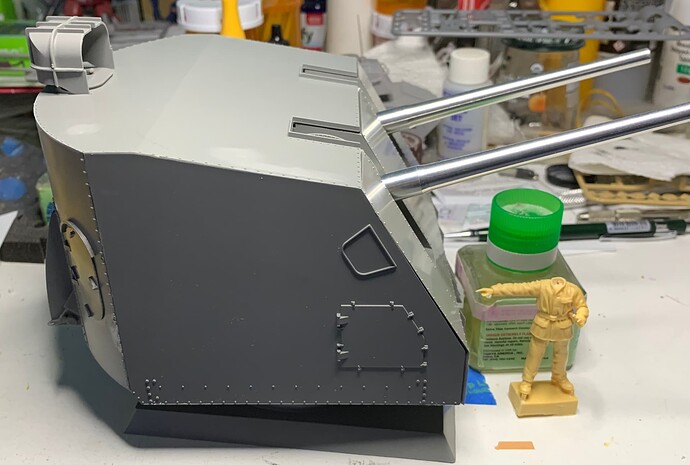 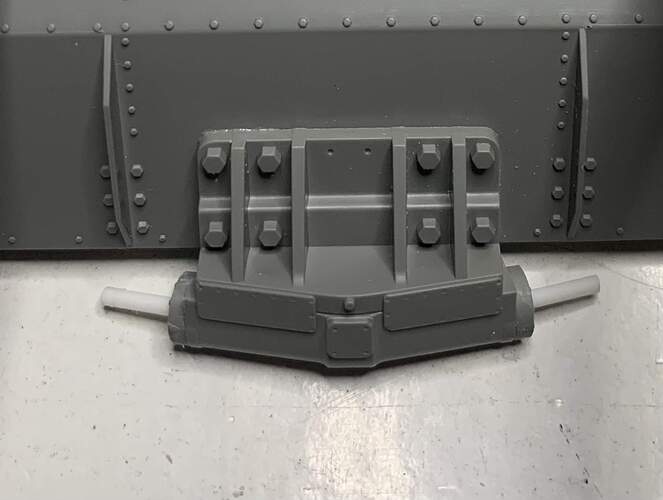 Evergreen (102) .01x .04 strips chopped to length. Using the existing part on the sprue from the alignment. 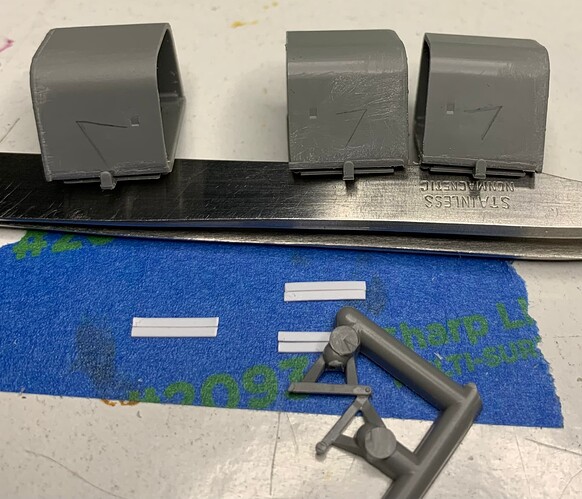 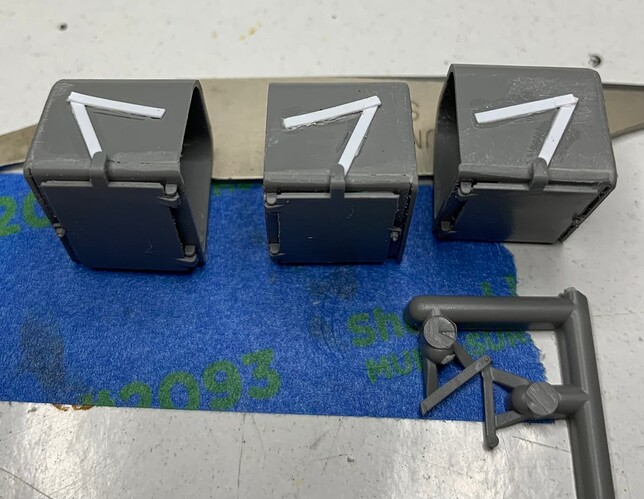 Only thing left before attaching is to add either styrene or Archer Fine Transfer rivet heads to the arm base and pivot point.

Stuck inside on a snow day and made some more progress.

Finished door mechanisms with a 1.0 mm punch and ATF rivet.

And attached the front plate. 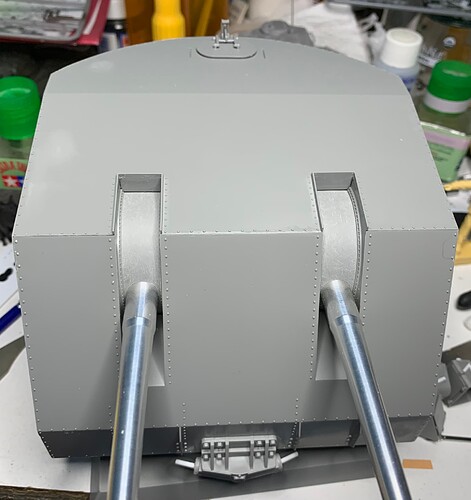 Need to putty the front, glue in the barrels and add the rails before painting.

It is really coming together nicely, Ryan

Thanks. Except for some putty which could be user error, I really like the kit and it falls together.

Takom did me dirty on this kit and left off the raised location points on one side.

Not going to do a hot take that the B team was on this one but it makes me wonder if the other issues where really me or less then perfect design. Anyway on to my fix.

I tried to give me some location points 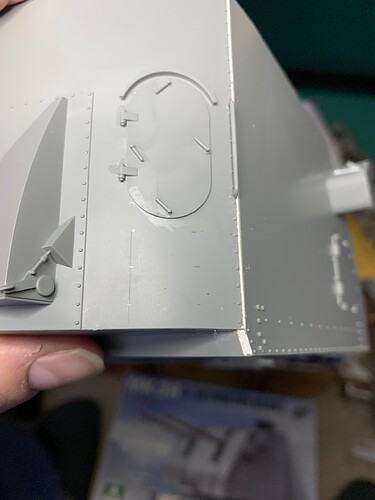 Not great but not horrible execution. Good enough for me. 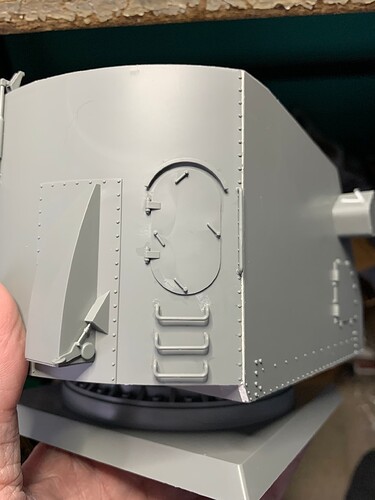 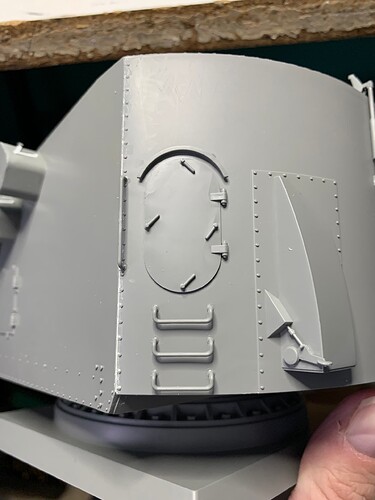 Here she is really for the paint shop. Only the barrels and dome in back are not attached for easier painting. 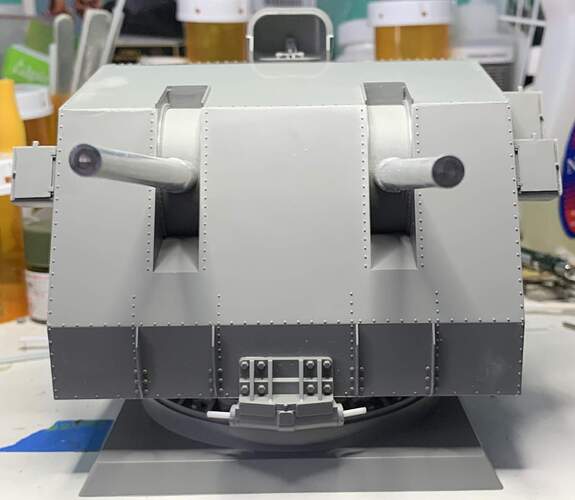