AFV Club released a Javelin set in 1/35 scale. The set includes 4 Javelins and 2 containers, along with the decals and MRE ration packs. 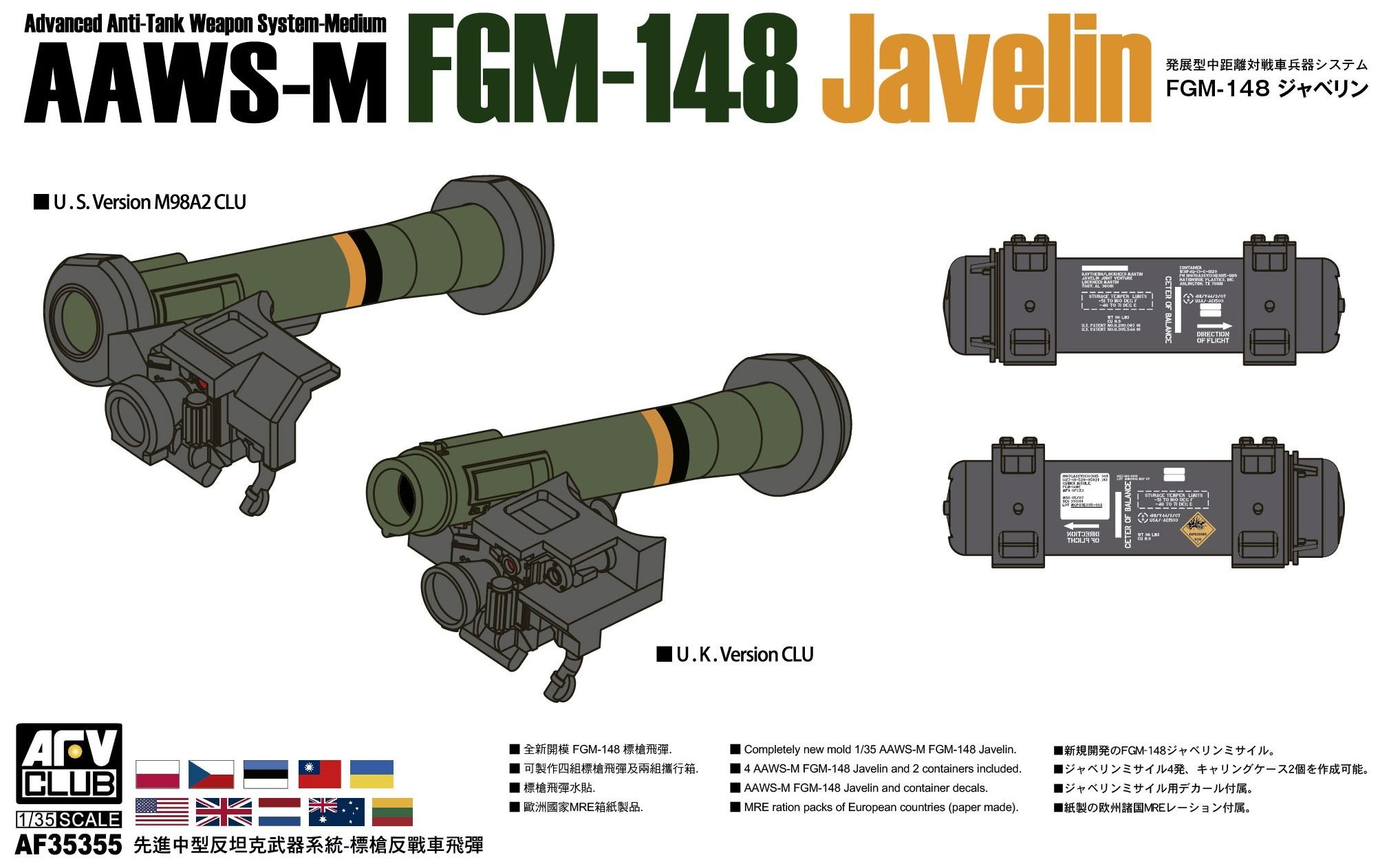 This is partial text from the full article (usually with photos) at https://armorama.com/news/javelin-from-afv-club
4 Likes
Frenchy June 7, 2022, 7:54am #2

The Russian rations is a nice touch…

Nice. I figured these would be coming based on their Stryker w/Javelin (M1126 CROWS-J) that was recently released. It looks like sprue W from that kit, plus the paper rations.

AFV Club just posted an image of their upcoming release, a new Stryker variant in 1/35 scale. [image] This is partial text from the full article (usually with photos) at https://armorama.com/news/stryker-m1126-crows-j-announced

A very welcome release. I was afraid to buy some ICV-J kits just for the containers.

Looks like the UK is using different crates for Javelins 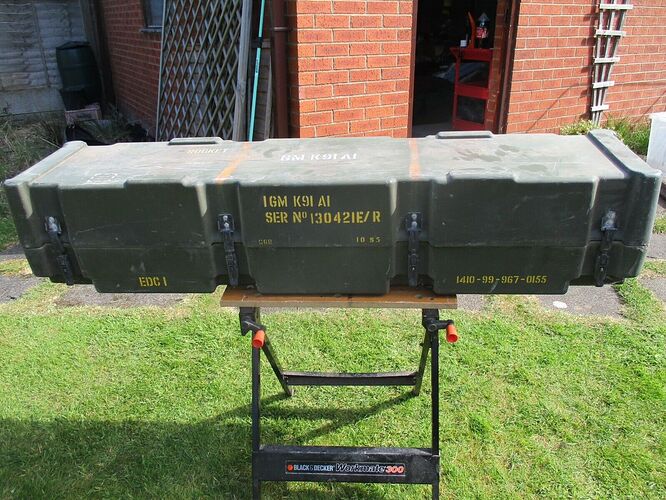 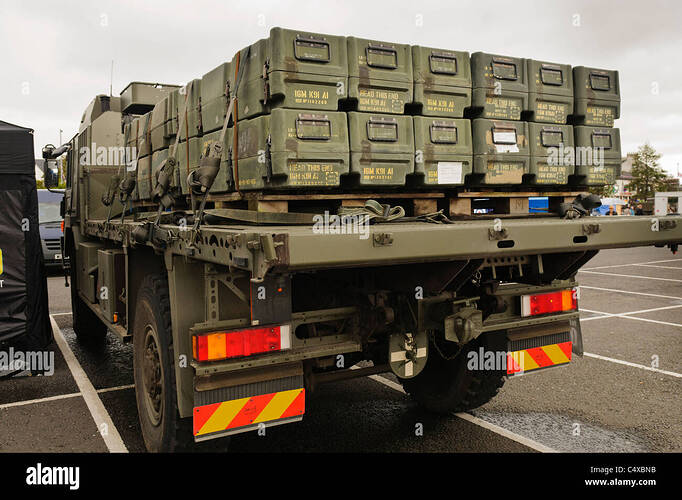 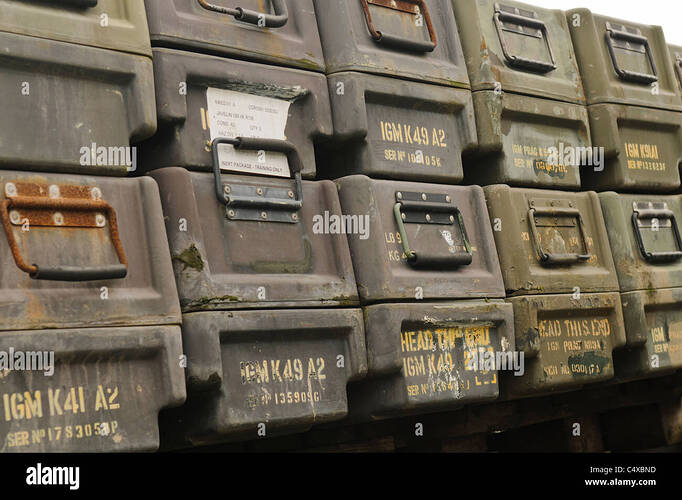 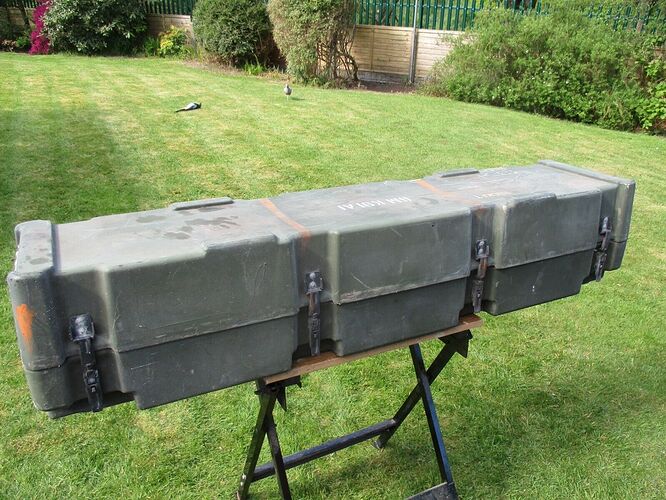 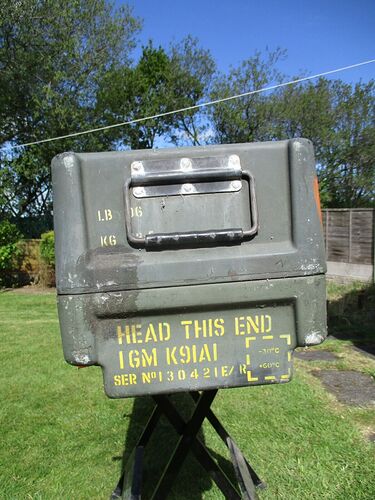 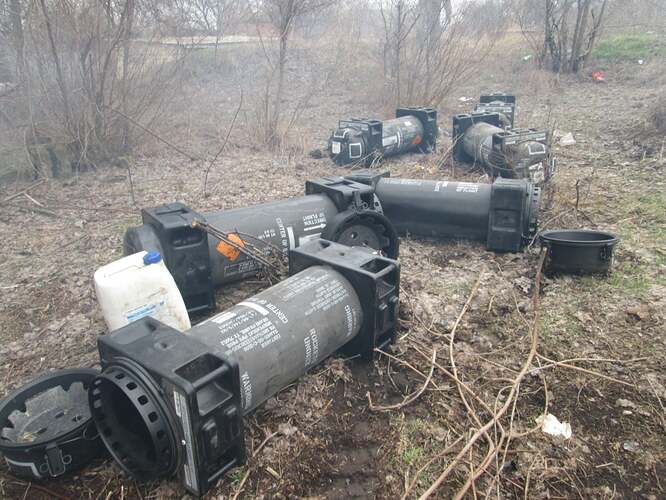 This is groundbreaking and I’m glad that it includes four Javelins. I would have preferred more crates though.

I wouldn’t call it “groundbreaking”. It is just another plastic weapons/accessory set. Maybe the first of the Javelin, but not groundbreaking.

I wouldn’t call it “groundbreaking”. It is just another plastic weapons/accessory set. Maybe the first of the Javelin, but not groundbreaking.

@HeavyArty It is groundbreaking in the plastic realm because this is the first molds of a modern ATGM outside of resin and 3-D printing. The last “modern US ATGM” in plastic was the 1/35 Dragon ATGM in their figure sets.

One can now arm modern 1/35 figures by buying something COTS and OOTB from a LHS (Local Hobby Shop…do we still have those around?

Meaning…one can take a plastic M72 LAW or AT-4 into “battle” with plastic Army men, but one sure can’t kill a tank unless one has a tank or ATGM IFV. This would really help with the “NOT a Tank Destroyer Campaign” starting this October.

A very welcomed kit, yes, but still not groundbreaking in my book.

Nice of AFV C for releasing this in plastic. I’ll be getting this even though my 3D prints look better. The extras look very nice like mentioned.

Yes James_Lee. I feel like the market would be large enough to have room for both resin and plastic versions. I am eager to get this one to compare with yours. My hope is that all of these efforts improve and advance our little hobby. All the best!

Now can someone produce a figure to fire it, I look forward to getting the set. 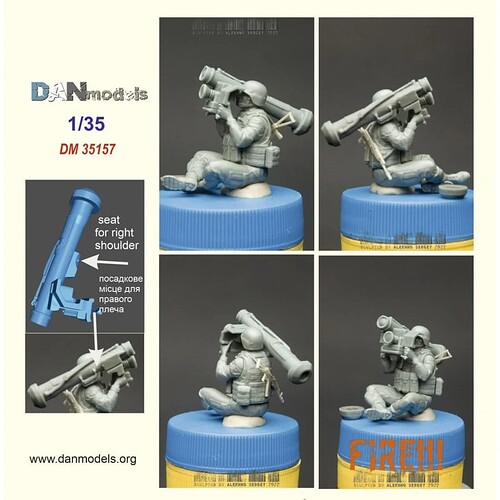 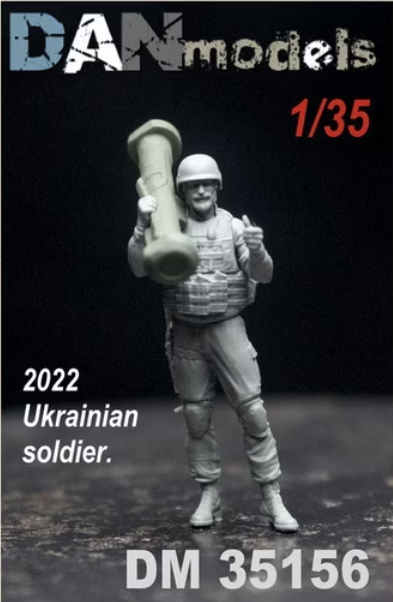 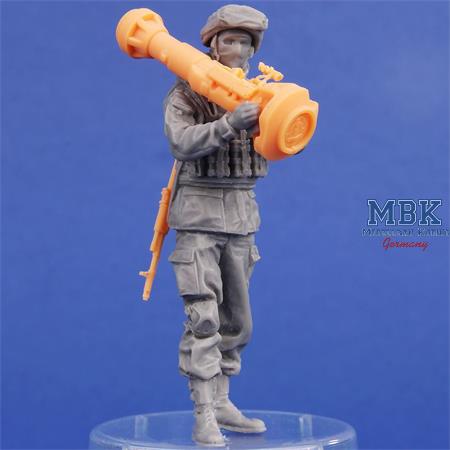 I see Dan models has produced another figure with a javelin DAN 35158 2022 Ukrainian Soldier with FGM-148 Javelin. I have left out the rest of the description