Hi all,
I currently working on this MiniArt kit : 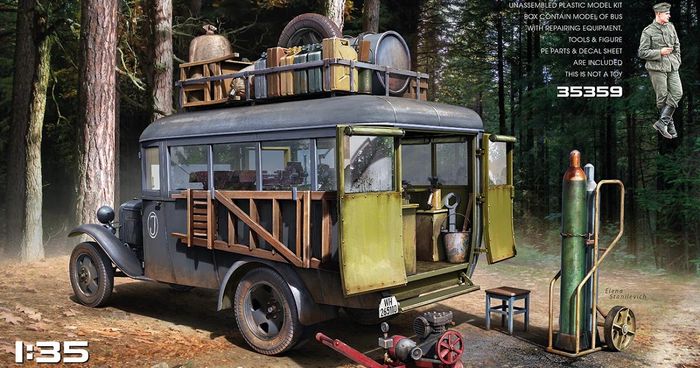 But I really doubt about the accuracy of this kit !
In 1941 the roof was just a canvas , painted with 7 coats.
How could it be strong enough to support the weight of a 200ldrum, 6 fulfill jerrycans and many others accessories?

If you look on orignal pics none of them show any roof storage !!! 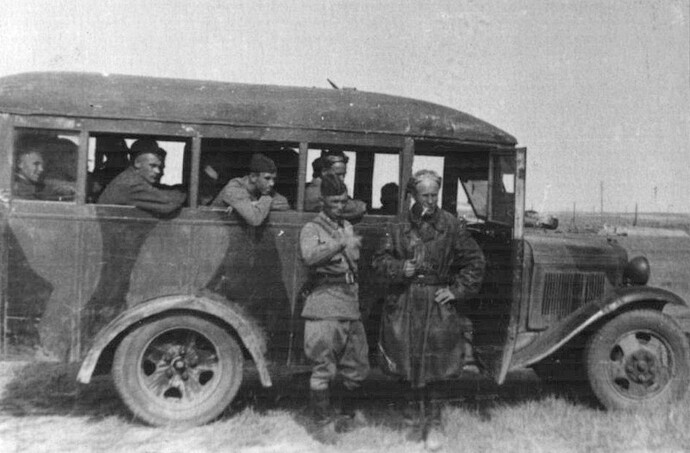 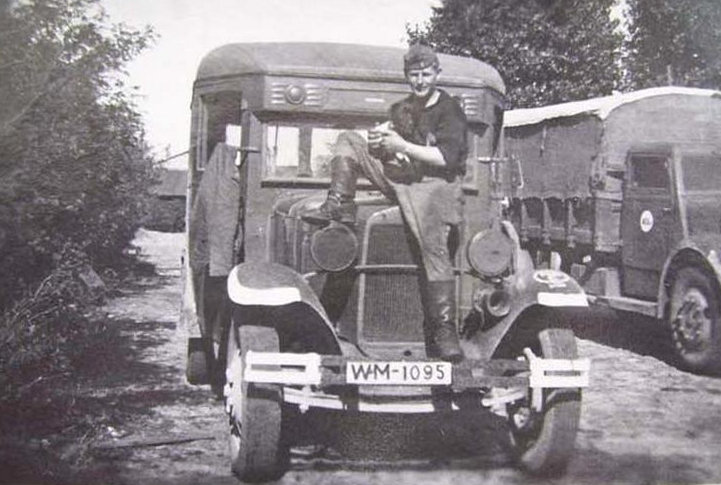 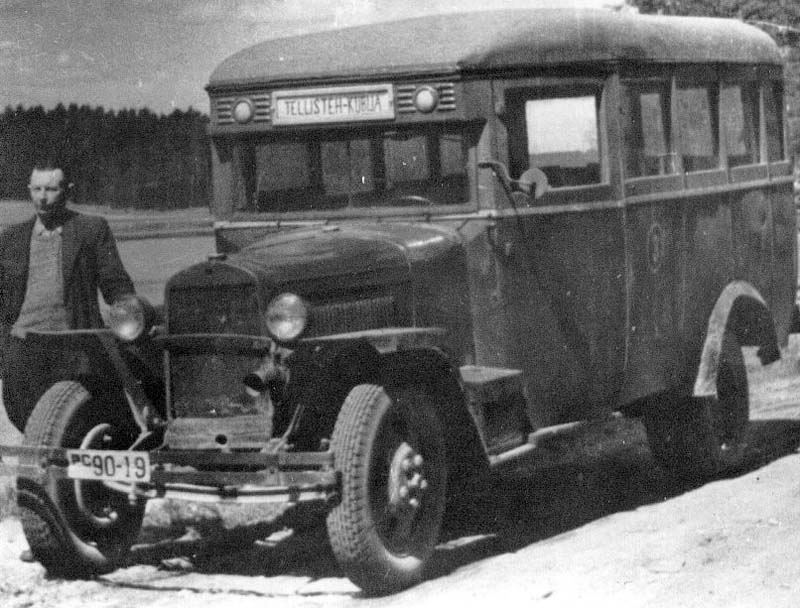 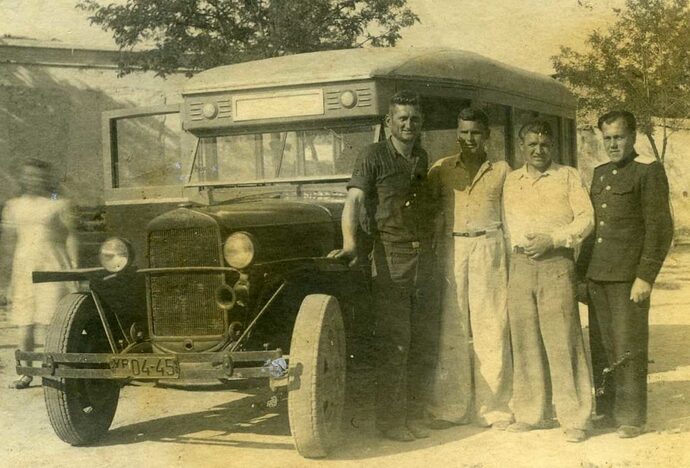 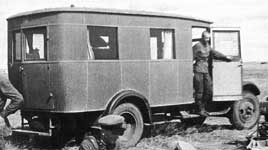 Maybe a case of not enough research and Mini-A just assumed it was a metal roof ? I can’t see a canvas roof even with 7 thick coats keeping its shape with that load unless it’s got very thick rigid supports under it ?

If you want roof storage , fabricate a new rack that attaches to the frame rails of the roof edge and add a simple slat floor to the rack

Chris you’re right but it’s not the case on Miniart kit. The storage is bolted on the canvas !!!

Could this be a hard top version ??

Yes I saw thats what they did and it makes no sense … That roof would not support that.
It would still add allot of visual appeal to have a roof rack but not the way they have it.

Looks like Marcos has come to the same conclusion

I hope all those drums and cans are empty - they’d make it top-heavy and prone to roll if full.

Just don’t use the parts!

Thanks all for your replies !

Would make it difficult to load that barrel full.

But surely overhead-lifting 300lbs is easy?

Back in the day when I had a strong back and a weak mind it was easy. Now, both are just weak.

That will never work!

The problem is not to load the barrel full and the other stuff.
The problem is the weight is too much to be supported by the roof.
It seems to me rather unreliable.

Is the roof only made of shaped/glued canvas or is there some supporting structure beneath it?
My gut feeling is that a canvas only roof could cave in just from the weight of snow.
If the roof actually has some kind of internal framing it still needs to transfer the weight down to the chassis. This would need some kind of internal pillars since the frames between the windows are rather thin.

The weight distribution, center of gravity, is a bigger problem. If those jerry cans and the barrel are full (they could be transporting empties for all I know) the center of gravity will be rather high which could pose problems during off road driving and at speed in corners on level roads.

Looking at the link, it appears to have some bracing and with a rack, I think can hold more weight then we give it credit. Either way the modeler can choose as Dan pointed out to leave it off.

Anecdote about transporting empty barrels:
An excavator and truck owner who helped us with some jobs when I was a kid told us about his interactions with the Swedish police (overloaded truck …). Once he spotted them in time and managed to turn into the yard of the local concrete company (they made and sold concrete pipes and delivered ready mixed concrete). He’d rather tip off his overweight load of sand in their yard than get it weighed by the police (sand is cheap, fines are expensive).
Another time they thought they had caught him with an overload since they could see that the load of planks he was carrying was 1 foot above the (high, with extensions) sides of the load bed. Such a high load of planks must be a significant overload so they pull him over. They start weighing the truck and can’t get the sums to add up correctly. They try a few times but simply can not get it to add up to an overload. After a while they ask him about the load. He answers that the bed is filled with empty barrels and the load of planks are on top to make it easier to tie down the load .
“But why didn’t you tell us from the beginning?!?!?”
“You said you wanted to weigh my truck and I had no objections …”

Just simply remove the top by cutting it off and make your own top with or without the roof rack.