“At 1/24 scale it would be relatively easy for us do make one ourselves.”

Perhaps, but some aren’t that keen at scratchbuilding.

However, as luck would have it, Shapeways has a 1/24 RPG-7 with extra rounds. I haven’t bought from this seller nor am I affiliated with him. Perhaps there are more 1/24 rocket launcher types on Shapeways, but I don’t have the time to search right now.

Excellent - cant wait for the "St.Javelin" or NLAW team in 1/35 PS Ukrainian Police appear to use M16s

Is it just me or no? I have not seen any news footage or images of Ukrainian forces using M4 carbines. All the photos I have come across show AK-74s. I’ve read that they do have some AR-15 variants in stock but I have not seen any M4’s. So is that figure’s weapon accurate in the current crisis?

I don’t see a FB site from MasterBox?

That maybe because MB is having the M4 already in kit form? Since it´s just a CAD image, MB can change the weapon later. I learned that with MB, there are differences between CAD images, boxart and the sprues.

I don’t know if they have one.

And we know from this set they’re not averse to including BOTH types of weapons in one kit: 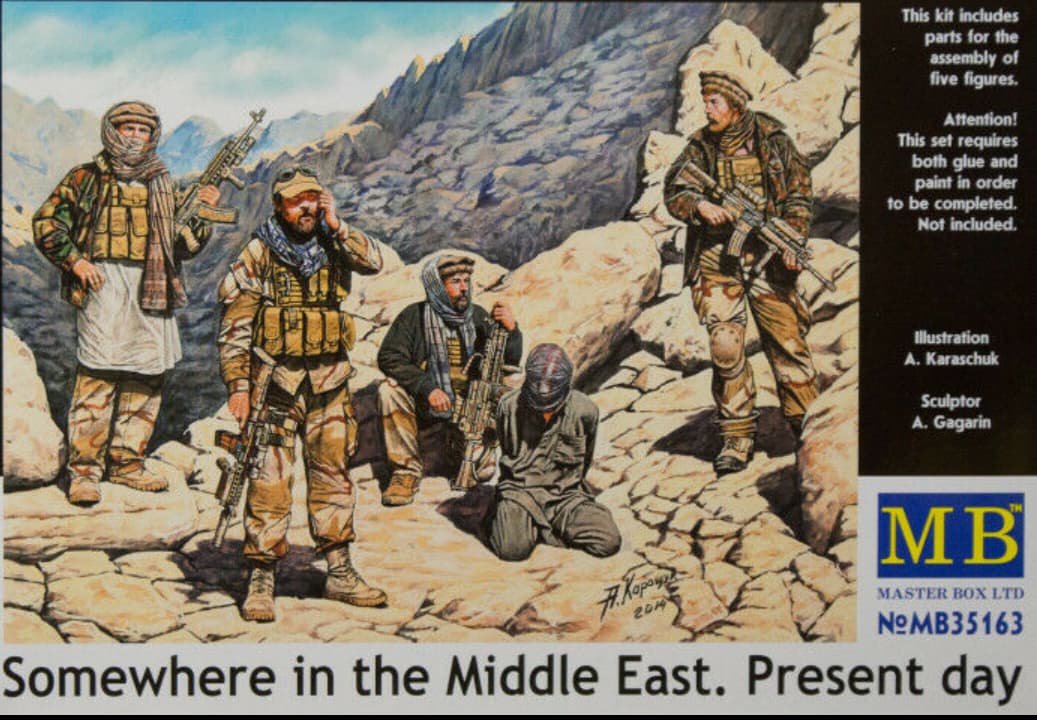 For those who want to take the challenge… A “walkaround” on the Ukrainian Army ATO pattern. 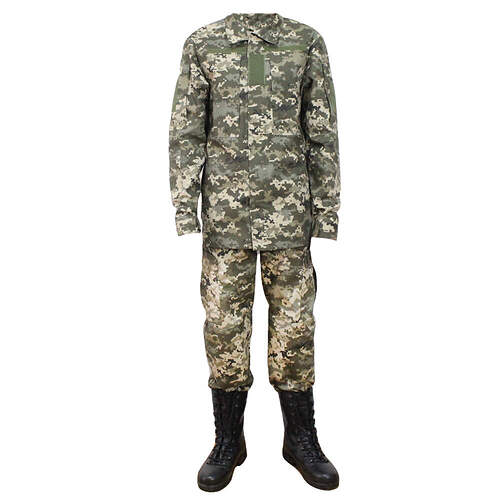 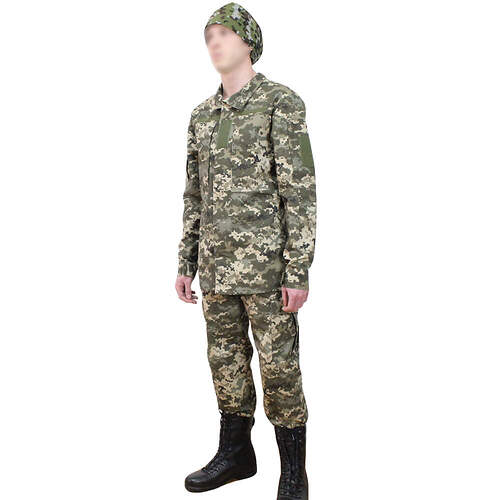 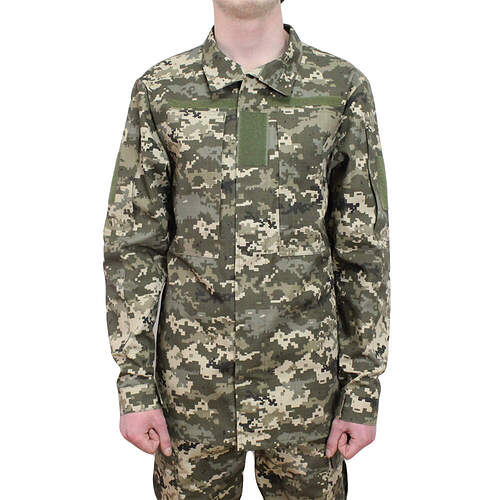 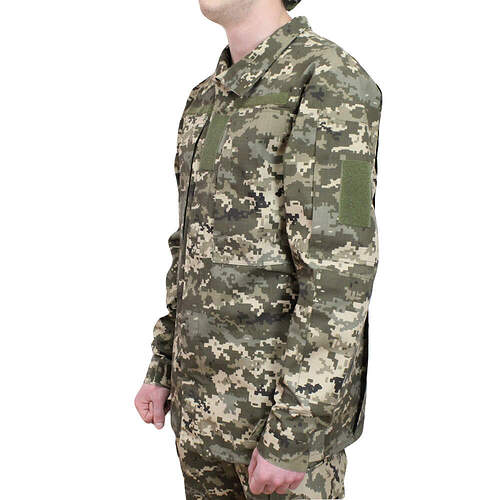 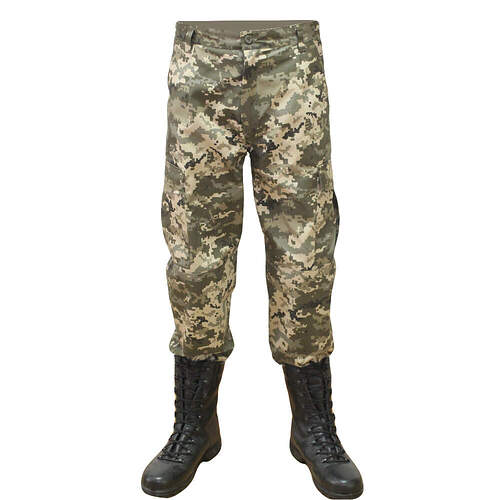 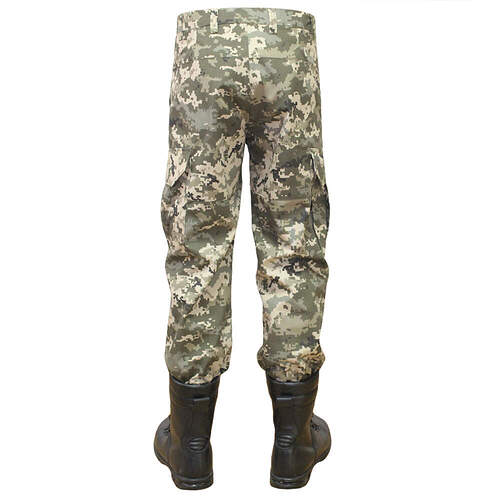 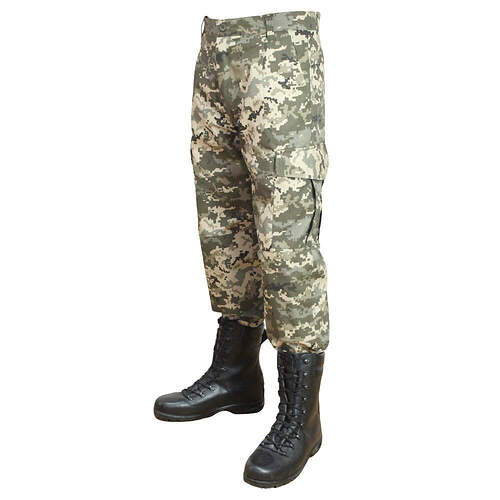 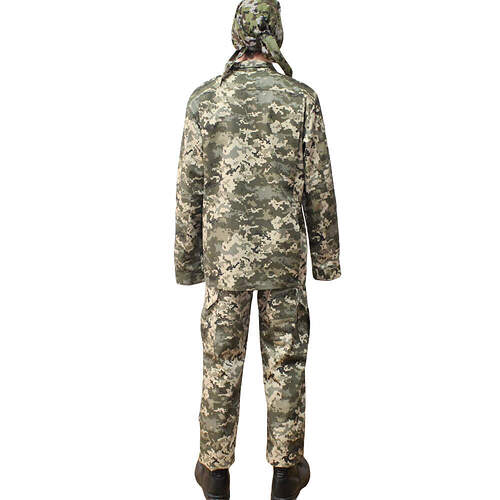 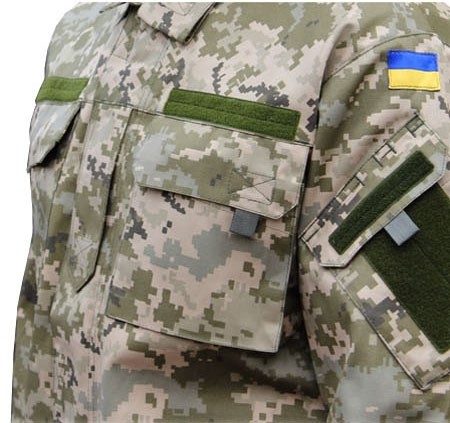 And some images of Saab Dynamics NLAW. 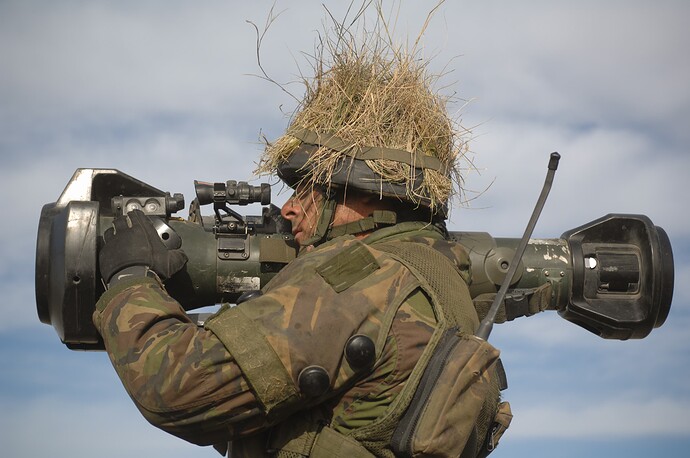 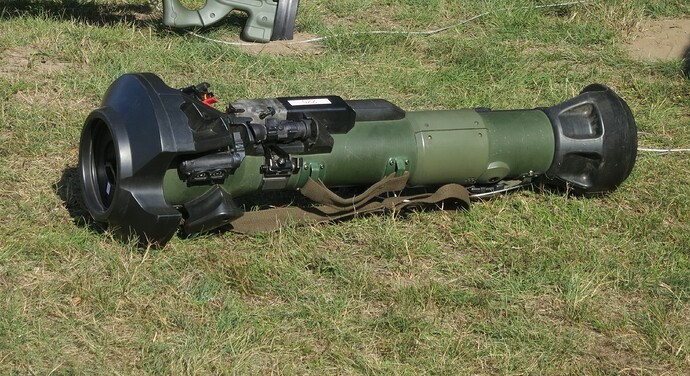 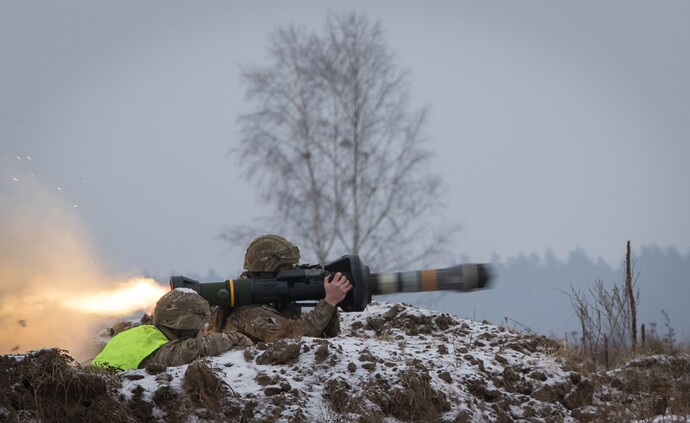 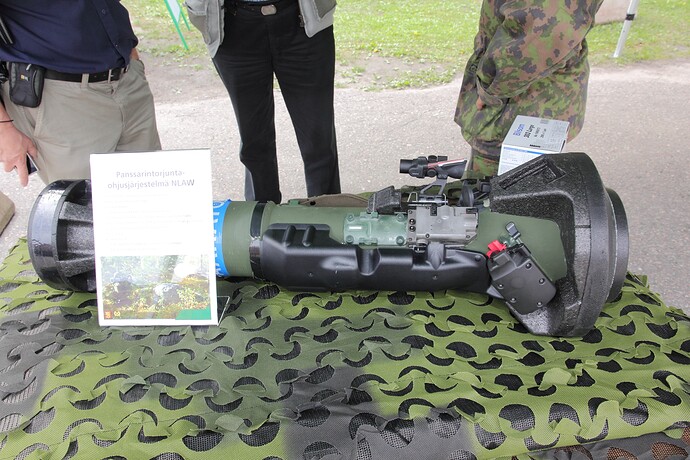 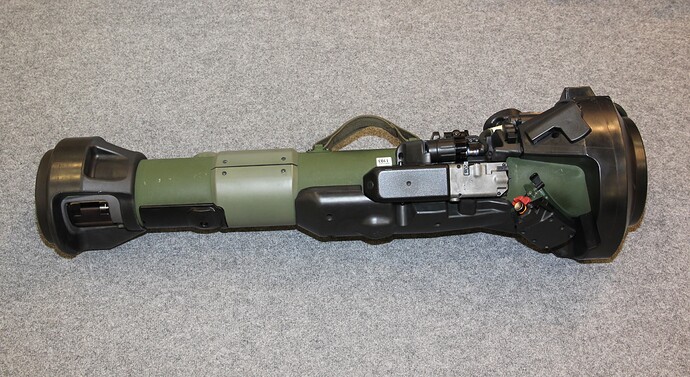 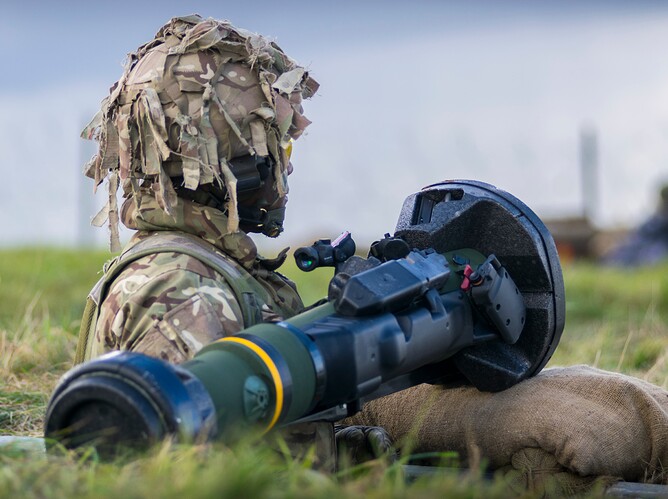 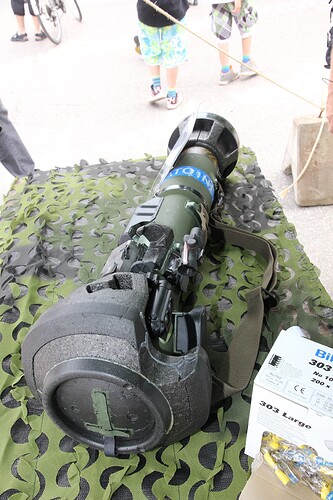 Unless I’m mistaken, Germany is also shipping Strelas and Panzerfaust-3s.

I generally don’t build military models, it seems a little odd to me that this figure would be released in 1/24 when 99.99% of military scale models are 1/35. I see that is is being offered in 1/35 as well, so I’m not sure the 1/24 would sell well. It does appear to be a really nice figure, though.

In the figure world 1/24 is 75mm and that scale does very well overall.

All,
Looks like SSR Models is printing these out with a 3D printer. I recently bought a 4K LCD resin 3D printer, and mine should be able to print FGM-148 Javelin nicely in 1/35, 1/24 or any other scale that my printing platform area can handle. I don’t have an STL or OJB file for it, but this designer is selling it for $15 USD: 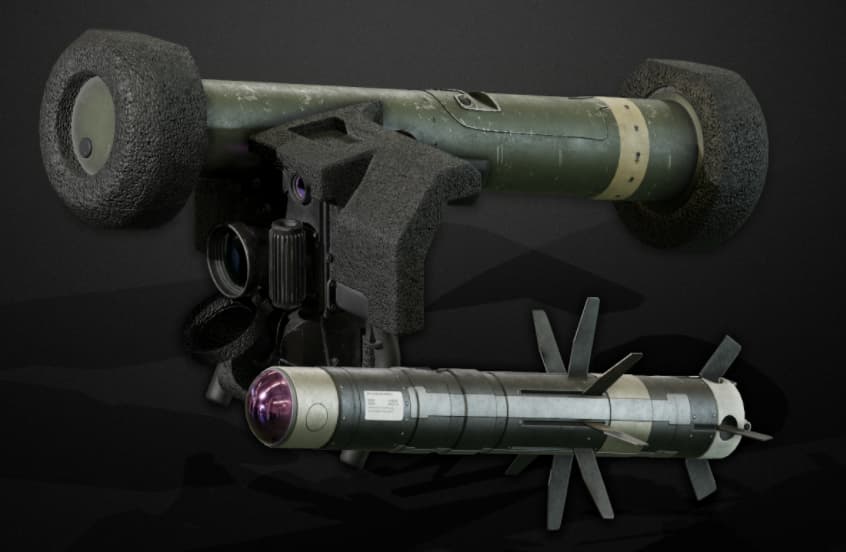 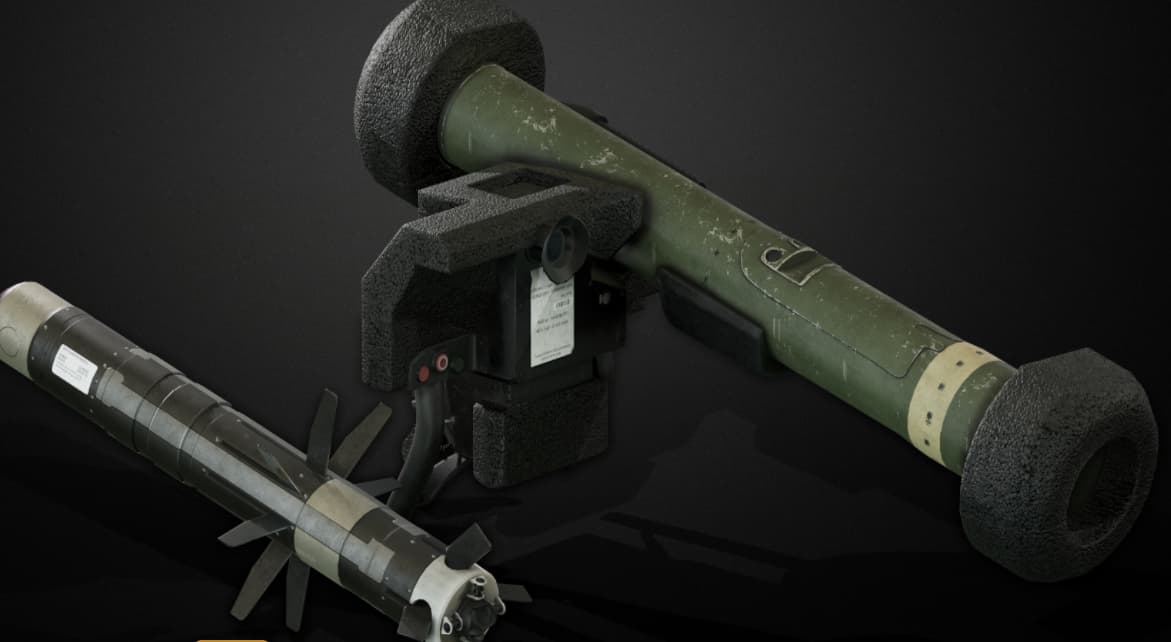 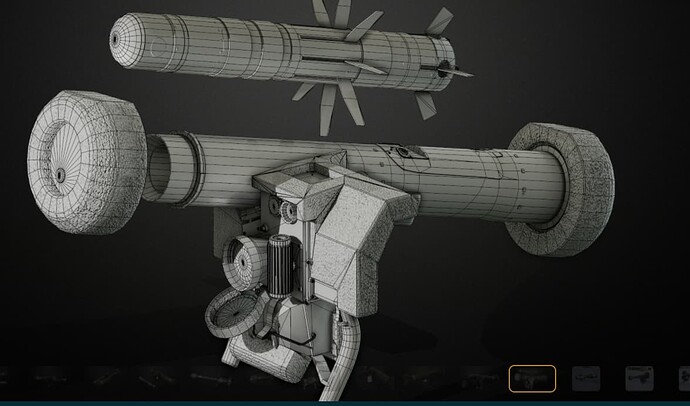 Does it look pretty accurate to you, experts?
If it does, I suggest 5 of you interested pay me $3 each - this is like a crowdsourcing funding.

I can print it out in whichever scale you want then send it to you to those of you invested (US mailing addresses only though). Just cover the postage (probably the 1st class in a padded yellow envelope would do) and a fraction of cost for the resin (probably less than 25 cents each).

Not common in typical line troops, more common w/ Local Defense and SoF.
Also, not sure how common knowledge but the std. AR or M-4 will accept both 5.45x39 and 7.62x39 uppers with specific mags.
1st two I found - I have about 200 pics (just troops). 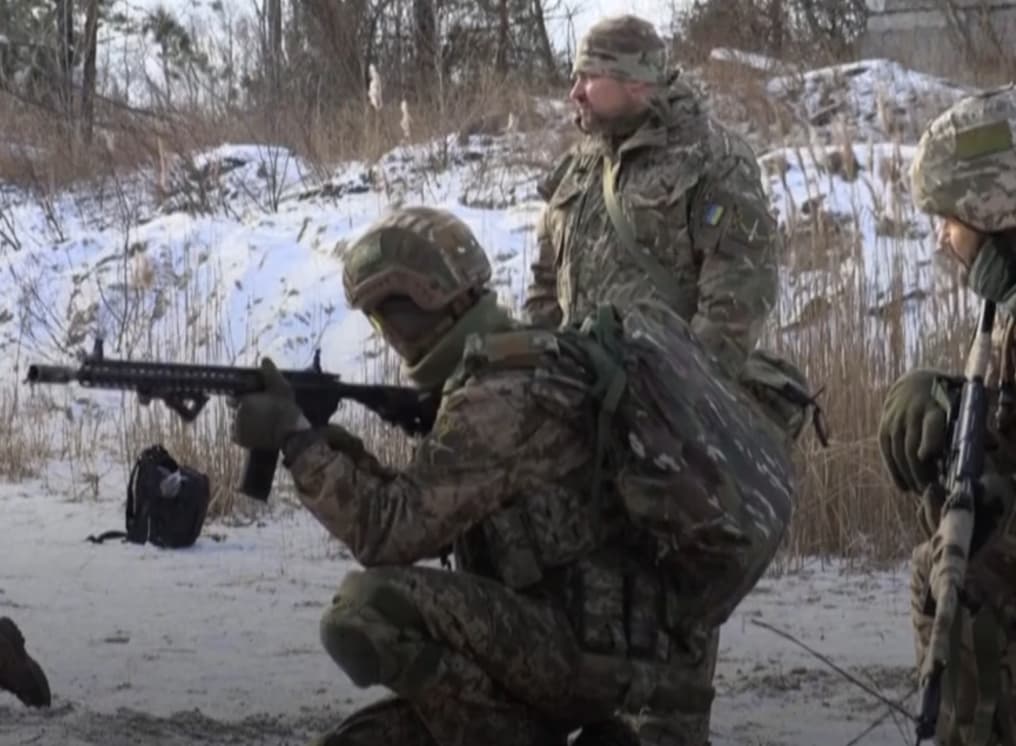 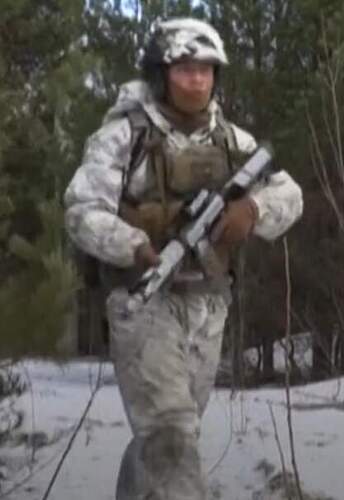 Not that I am (or claim to be) super camo paint man, 3 tries and I was done.
No - no pics, bad for my sensitive ego.
LOL

I went w/ the Tan/Brown version, which is getting more common in newer pics of fighting. 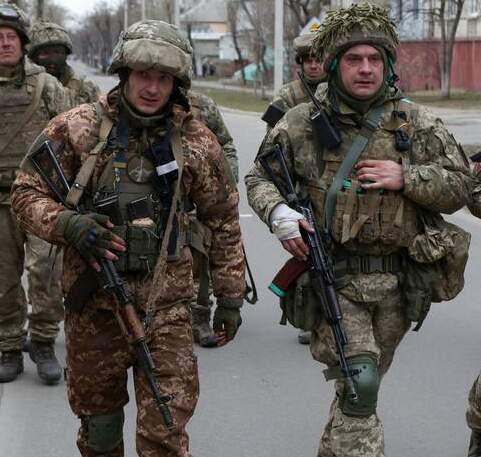 I think some Shapeways AK-47s might be more detailed than others. There is also 1/24 AKM and AK-74.

“Cheap” is a relative term though. I have been printing out AK-74’s and AK-47’s from my 3D printer, and each one probably doesn’t cost more than 10 cents of resin to print. If you add shipping fee to whatever is on Shapeways, it doesn’t seem cheap to me. Of course, to get ROI on the $300+ 3D printer, you have to print at least 20 times.
Btw, folks, I’ve test printed a 1/35 Javelin launcher using a free STL file. This one does not look as accurate as the $15 STL however. 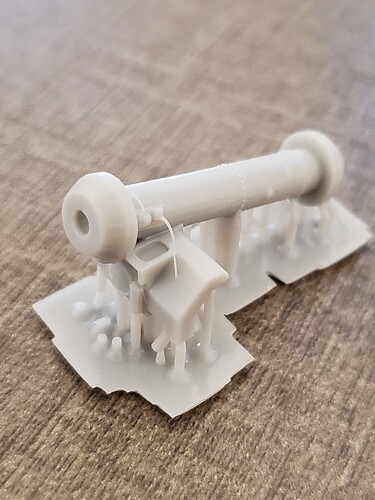 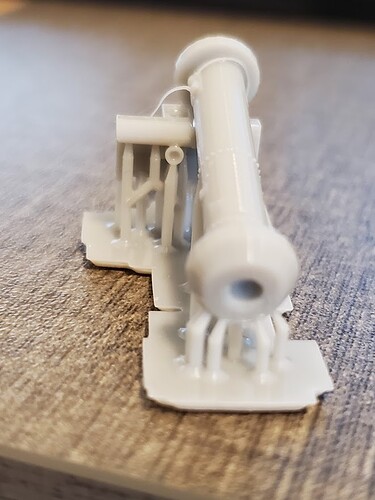 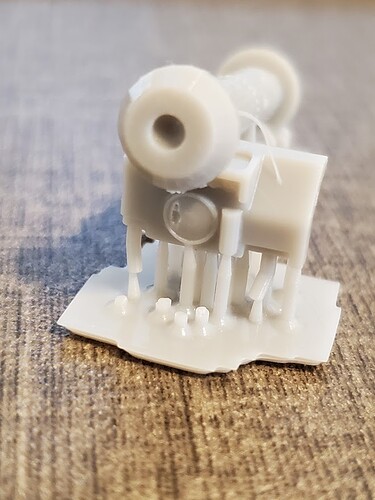 I have seen plenty of videos where they have had M4s on their backs.

Ukrainian Special Forces and border patrol have been using them since 2018, so there would be more than a “few” M4 and variants floating around.

Not their first foray into 1/24 figures, they have a pretty decent sized line of figures in that scale. Mind you most of them are fantasy figures, Mad Max type. I think this is the first of an actual RL soldier.